Community faith leaders, KCPD launch 'Getting to the Heart of the Matter' to address violence 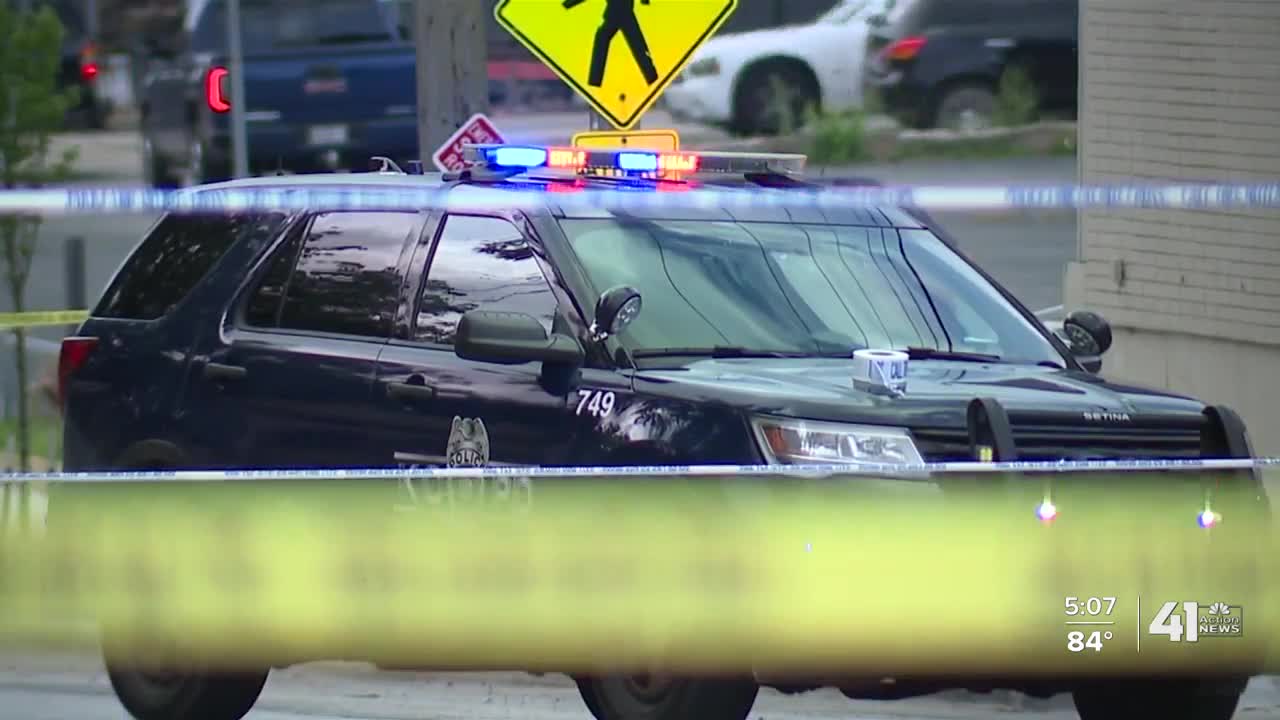 Community faith leaders and KCPD partnered to launch "Getting to the Heart of the Matter," an initiative that aims to address violence in Kansas City. 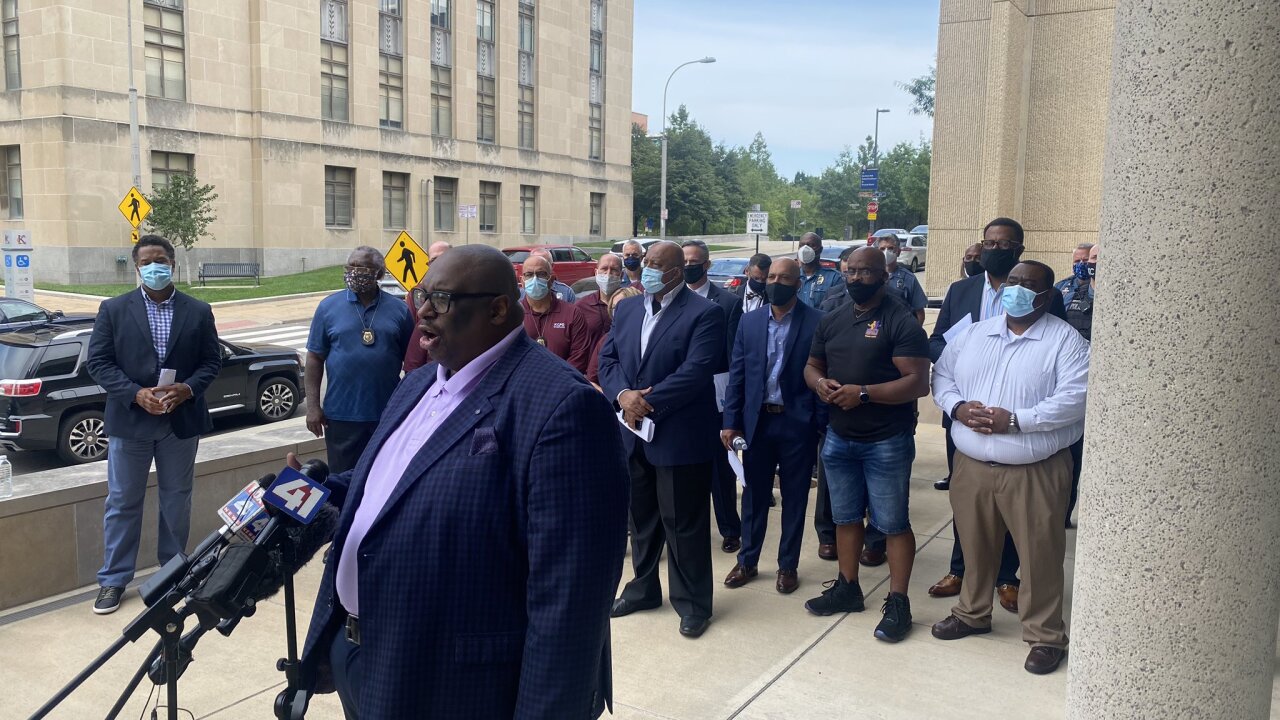 KANSAS CITY, Mo. — As the Kansas City, Missouri, metro area continues to see a historical year of violent crime, community faith leaders and the Kansas City Police Department launched the “Getting to the Heart of the Matter” initiative on Tuesday.

“We are doing a targeted approach in looking at how faith communities can work with our police division to help bring about systemic, noticeable and sustaining systemic change in Kansas City,” Pastor Darron Edwards said.

The new initiative comes as the metro saw another violent weekend resulting in six homicides.

"There's shootings all the time...I mean you can hear gunfire any given time of the day or night...you know you can't sit out on your porch like you used to," said Denise Hawkins, a KC native.

The initiative will center on identifying a cultural shift to re-establish trust in the city.

"To bridge that there is information in the community that we need to get to the police department. So, we are talking about an equal partnership," said Edwards, pastor of United Believers Community Church.

Community faith leaders and police officers will also work to inform people about resources available to them from KCPD.

Those include social workers, community interaction officers and housing officers, among other resources.

Faith leaders will work with KCPD to identify issues within their own city divisions.

“Each division has its own set of problems, so we’ll have to identify what the problems are in each divisions and congregations,” Pastor Emanuel Cleaver III said.

Something that many in Kansas City say it desperately needs.

"To lead them the right way and let them know as they grow and mature. Your life is going to take a change and when it takes a change, as older adults we are there to lead and guide them," said Eartha Ersery, a Kansas City native.

Some said this is a step in the right direction, while others believe it will take a lot more to fix this major problem that plagues a number of communities.

Mentoring and conflict resolution will also be focuses of the initiative, along with police interaction with youth in the community.

“One of the things we talked about is youth and about schools and engagement with youth,” KCPD Chief Rick Smith said.

Cleaver did say Tuesday was just the launch of the program and plans to execute the ideas were still in the works.