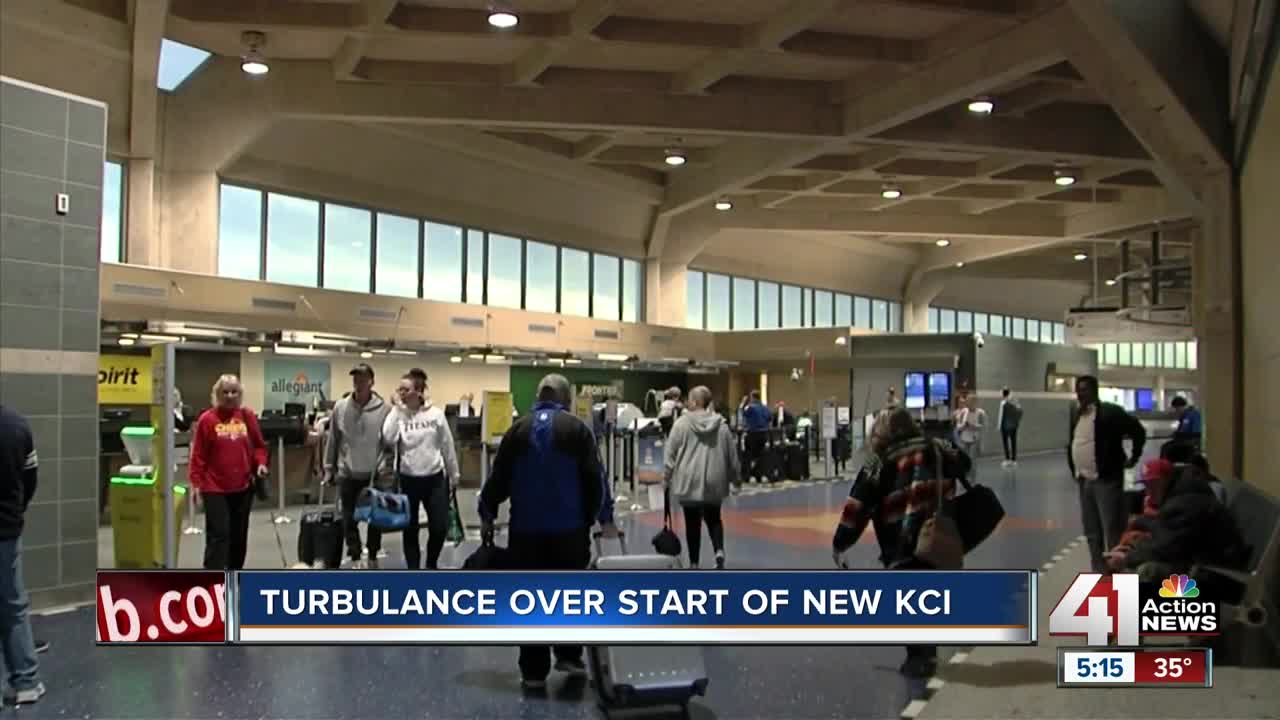 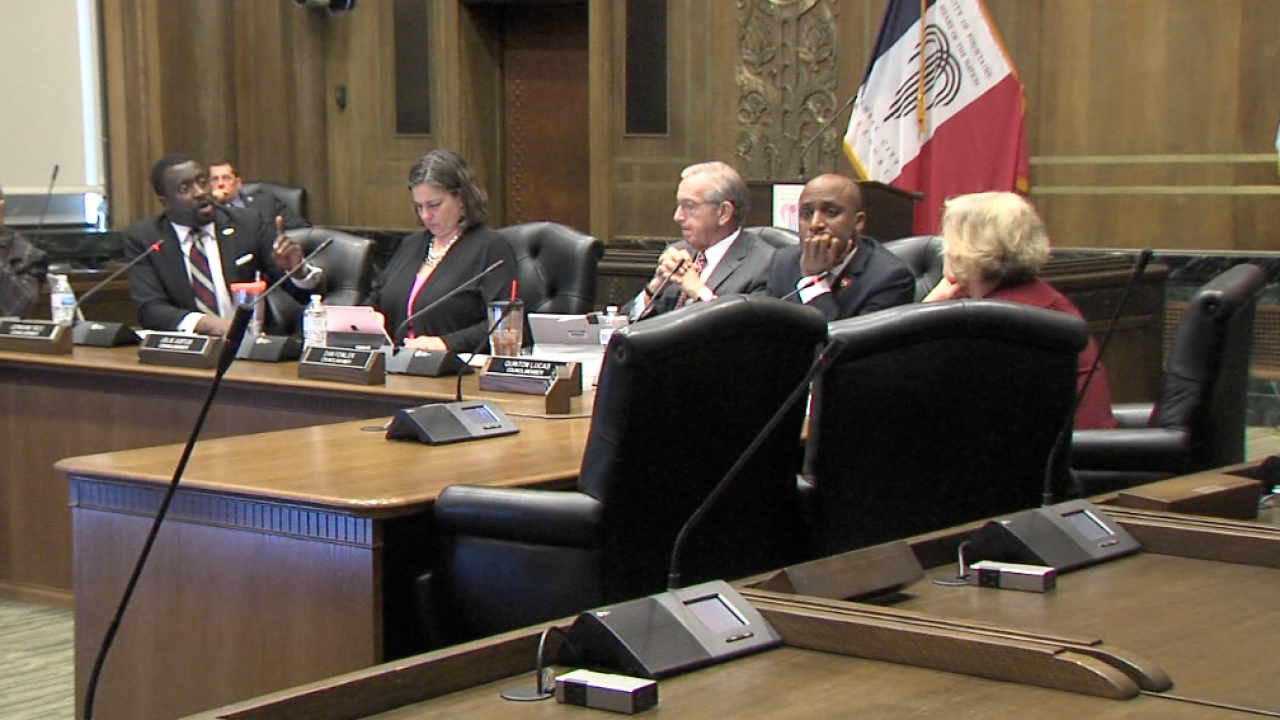 KANSAS CITY, Mo. — At the first airport committee meeting of the year, a couple of questions took center stage.

Who's talking to the airlines, and what are they saying about the new terminal at KCI?

"I will mention that I had an opportunity over the past couple days to visit with many of the airline executives," said Councilman Jermaine Reed.

"If you're talking to airline executives, we need to know," said Councilwoman Teresa Loar.

One person who has apparently talked to the airlines is Mayor Sly James. James and Aviation Director Pat Klein said executives reviewed a second cost analysis and are scheduling meetings with their boards and CEOs to get final approval on the deal.

"They wanted to check the numbers, they've checked the numbers. They got back the answer that we expected and that they wanted," he said.

But when we asked for clarification, James added not every airline has said they're okay with the latest cost analysis.

"Some have, but I haven't talked to all," he said.

According to Klein and James, five of the eight carriers said they would be ready to take the project to their boards and CEOs if the second cost analysis didn't uncover problems. Those carriers were Southwest, Delta, United, American and Alaskan Airlines.

A spokesman for Southwest told 41 Action News it is still doing "due diligence" on the analysis.

No one knows when the airlines will be back with an agreement.

"I can't give you a time of when they're going to be here specifically, but they are pushing for those meetings," Klein said.

Some council members are reaching a breaking point and want to take their questions directly to the carriers.

"My gut feeling is the price is too high, the airlines are backing off now, and they're just trying to find a way to tell us that," Loar said.

James criticized anyone "stoking fear," and chalked up issues in the committee meeting to politics.

"Now that we have 6 out of 12 council members running for office that sometimes you gin up stuff just for the hell of ginning it up so you have something to say," he said.

"I do not want this to run into the election. It's not a good election issue for anybody who's currently on the city council," he said.

The committee will meet again next Thursday.