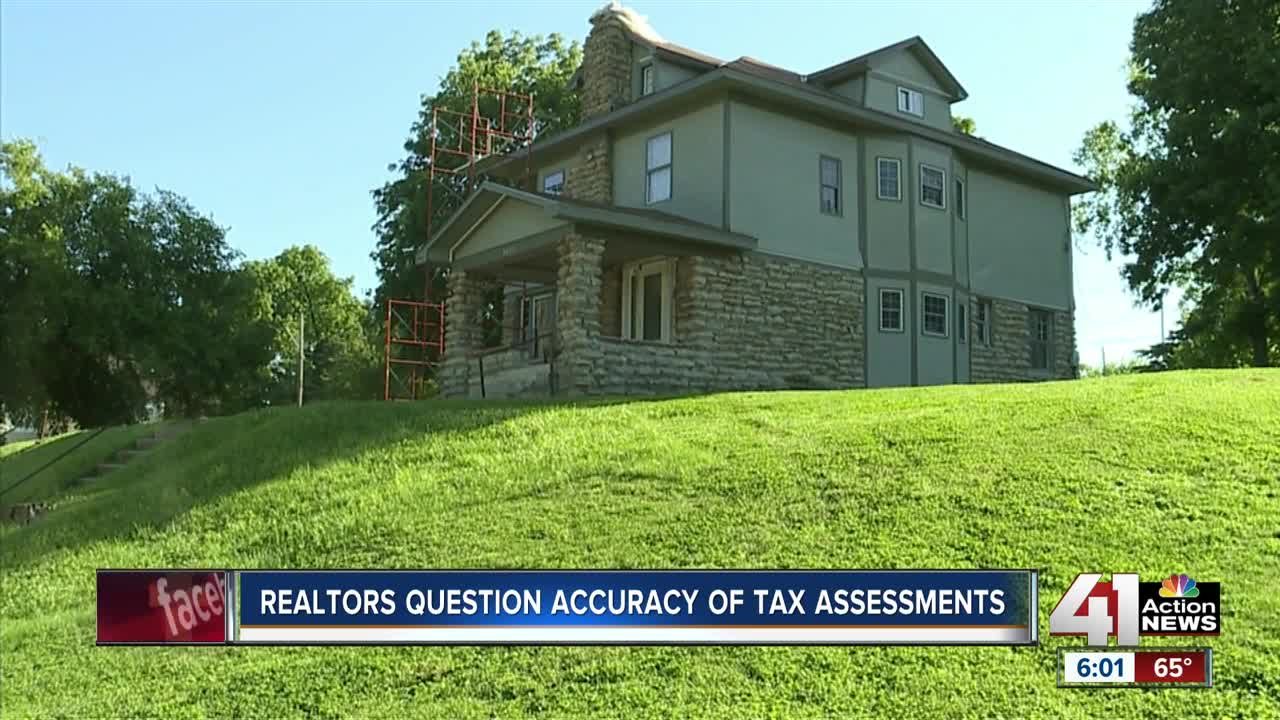 Homeowners, business owners and real estate agents are reeling over the Jackson County property assessments that arrived this week in mailboxes 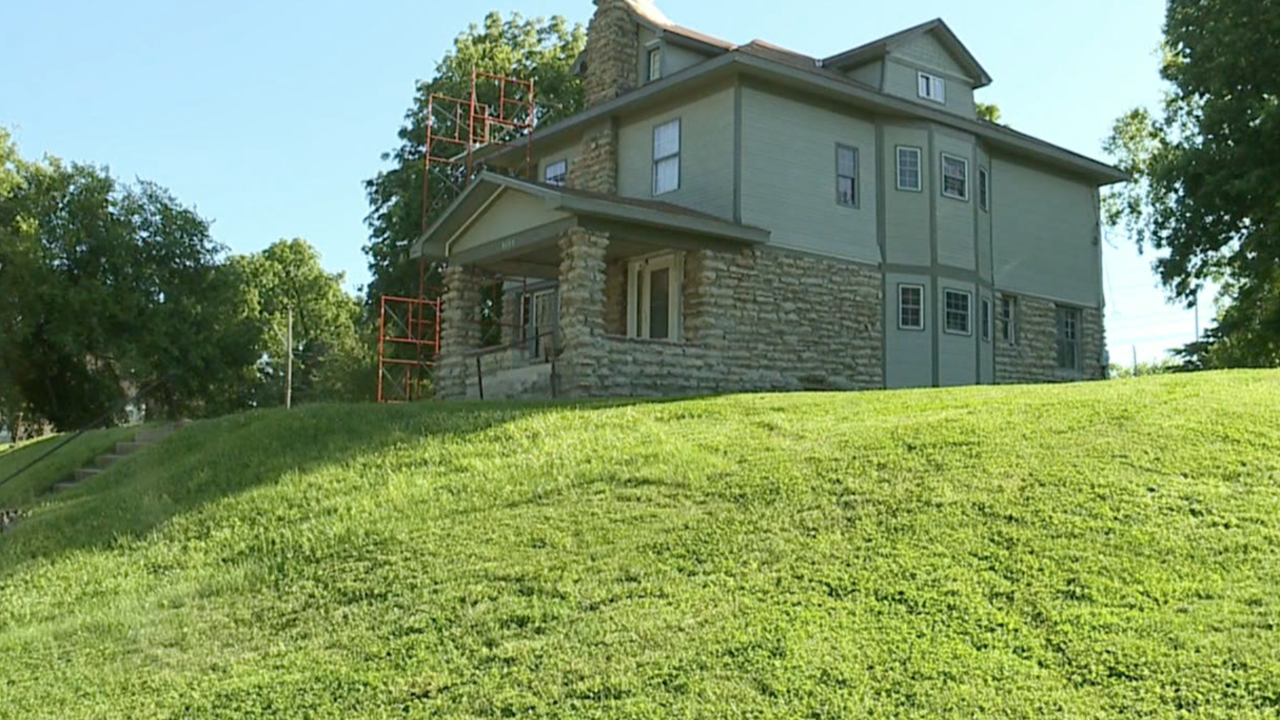 “They’ve never really been in your home, so how do they know if your neighbor has a brand new kitchen and yours is rundown?” longtime real estate agent George Medina said.

Medina thinks the way Jackson County is assessing properties this year must be inaccurate, because so many are doubling or tripling. It's reminiscent of 2013, when 58,000 homeowners received inflated assessments from a computer-model assessment of homes.

“I remember this so clearly, and I’m thinking, 'Is this going to happen again?'” Medina said.

Computer modeling is a standard tool used for property assessments.

“What I will tell you is that computer models is what every assessment department in country uses,” Director of the Jackson County Assessment Department Gail McCann Beatty said.

While it may be a widely used method, that doesn't mean computerized assessments are foolproof. Curtis Koons, who was the county assessor in 2013, admitted there was an error that led to the incorrect assessments.

“We believe there have been some issues with the value modeling,” Koons said at the time.

The county had to double check around 18,000 assessments and Koons later resigned.

McCann Beatty, who has been in her position for a year, said she believes the property values for this year are correct, but many folks have the same question — how are they going to afford such a big increase in one year? Could the increase have been done more gradually?

McCann Beatty said that wasn't an option under state statute.

“I can’t change values in an even year unless it is a result of a Board of Equalization hearing, a state tax hearing or a court order, so there’s no way for us to actually spread it out over time,” she said.

Computer models assess property values based on the prices of nearby home sales. A slow housing market in 2013, meant the closest homes six years ago sometimes were mansions.

“Someone living in $200,000 house shouldn’t be paying an increase like one that’s $1 million dollars, so that’s what I mean,” Medina said.

The assessor’s office couldn’t say if certain areas of town are seeing higher increases, because they’re scattered across the Jackson County.

“The real large hikes are neighborhoods where you see renovation, where you took an old neighborhood, and part of it they’ve started building new homes,” McCann Beatty said.

She said many of those areas also have been undervalued for a long time, which was the case in 2013.

Many homeowners are worried about the June 24 deadline to appeal, especially because they are just now getting the assessment notices.

“By statute, notices have to go out by June 15," McCann Beatty said. "The informal process that has the deadline of June 24 is not a statutory requirement. This is something that we do to try to assist our taxpayers prior to having to go to a Board of Equalization hearing. Sometimes, that’s intimidating to taxpayers. We wanted to give them a more relaxed opportunity to play a part in how their properties are assessed."

Medina’s office is fielding lots of calls from frustrated homeowners in the meantime.

“We’re trying to give them some documentation and the local Heartland MLS shows recent sales, so they can at least appeal if they choose so,” he said.