Here's how to win your property assessment appeal 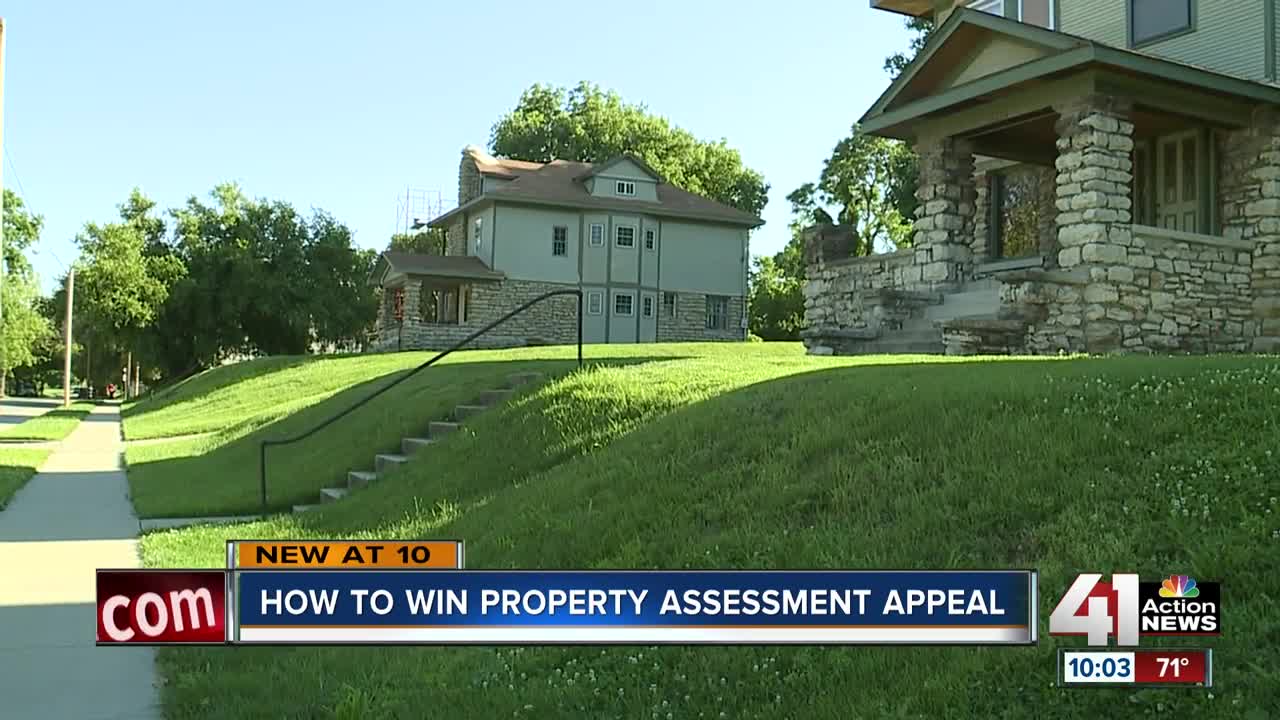 Some Jackson County residents are worried about a steep increase in their property tax assessments. KANSAS CITY, Mo. — Some Jackson County neighborhoods were left with sticker shock when their new property assessments arrived in the mail over the weekend.

That was certainly the case for Amy Robertson, who owns six properties on Tracy Avenue in the Beacon Hill neighborhood.

The exact impact on an individual tax bill can't be calculated until the fall, when Jackson County sets its final levy for the year.

Nevertheless, property owners are already beginning to panic about increases.

"We definitely plan to appeal. A 100 percent-plus increase is way too much for a one-year valuation," said Brent Toellner, who lives in Hyde Park.

But the appeals process can be complicated.

"Just because you don't like it doesn't mean you're going to win," said Charlie Hyland, a metro attorney who works on commercial appeals.

Winning is all about building your case, and Hyland has some advice for doing just that.

"Those dates aren't a suggestion. It's by that date or nothing," Hyland said.

In Jackson County, the deadline to request an informal review is June 24. If you plan to file a Board of Equalization appeal, you must do so by July 8.

If the board's decision doesn't go your way, you can then appeal to the State Tax Commission.

Compile comparable sales for your neighborhood, but also get an appraisal on your property since no two houses are exactly alike.

"The real art in this is just because your neighbor across the street sold for 'x' doesn't mean your house is worth 'x.' They may have a finished basement, you may not. They have a new roof, you don't," Hyland said.

If your house has damage, document the issues and get estimates for repairs. That can also bring your assessment down.

Hyland said most of the appeals he works on are for commercial properties. Hiring an attorney to work on a case and take it to the state level can be costly, so you have to ask if it's worth fighting.

"It doesn't make any sense to spend more than you're going to hope to save," Hyland said.

Toellner is already looking at the math for his appeal.

"I think it's going to be a pretty big challenge and possibly cost a little bit for us to put together," he said.

His neighbor also is willing to put in the work to build a case.

"We don't mind whatever steps we have to take," Clifford Doyle said. "This is not fair. It's simply not fair."