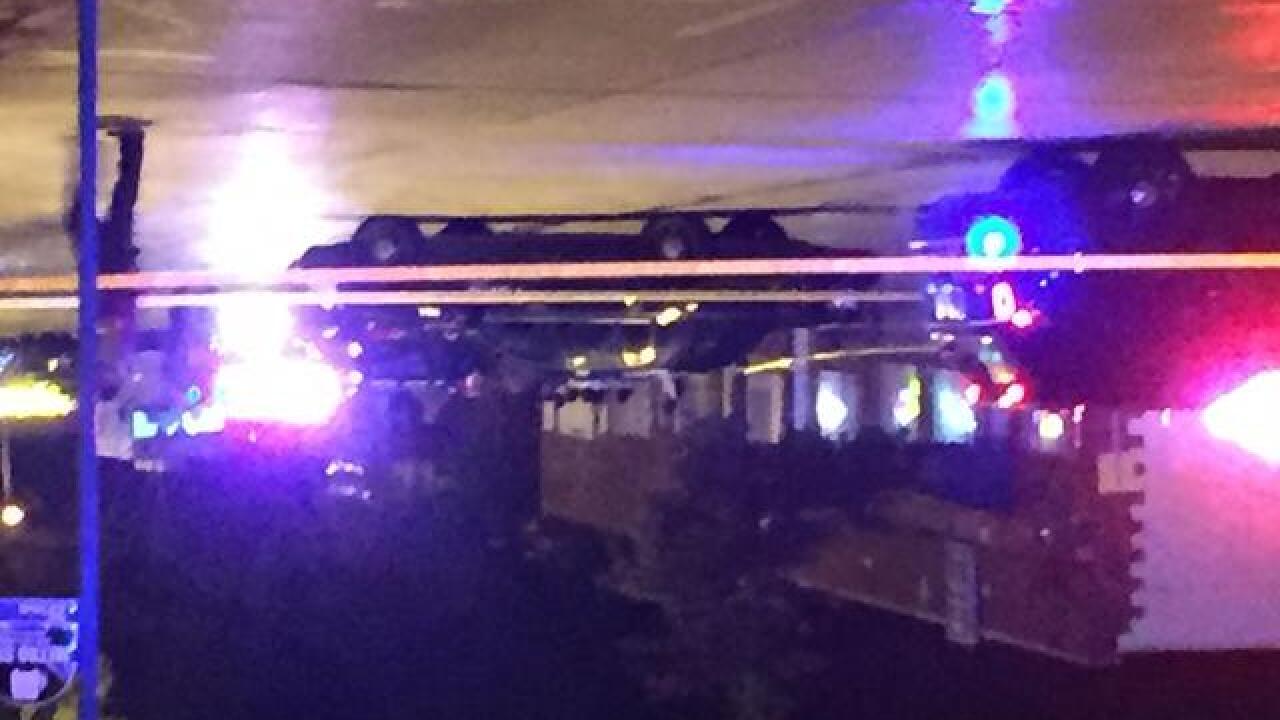 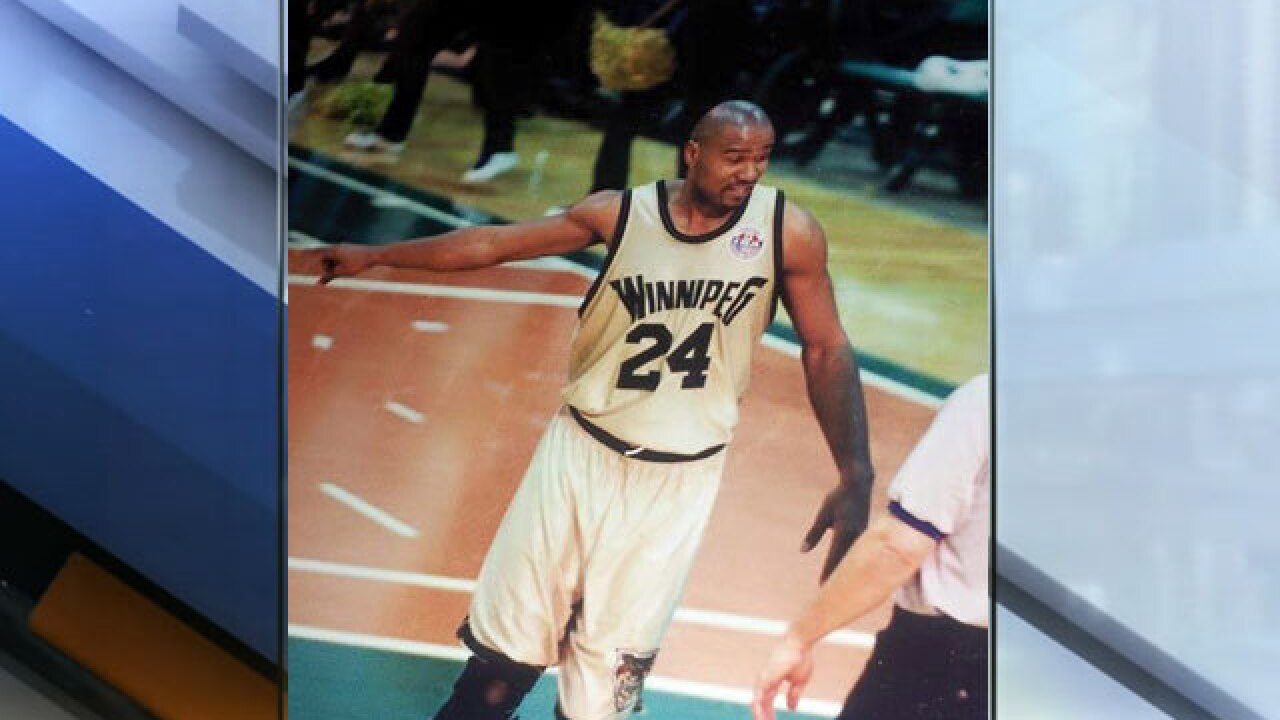 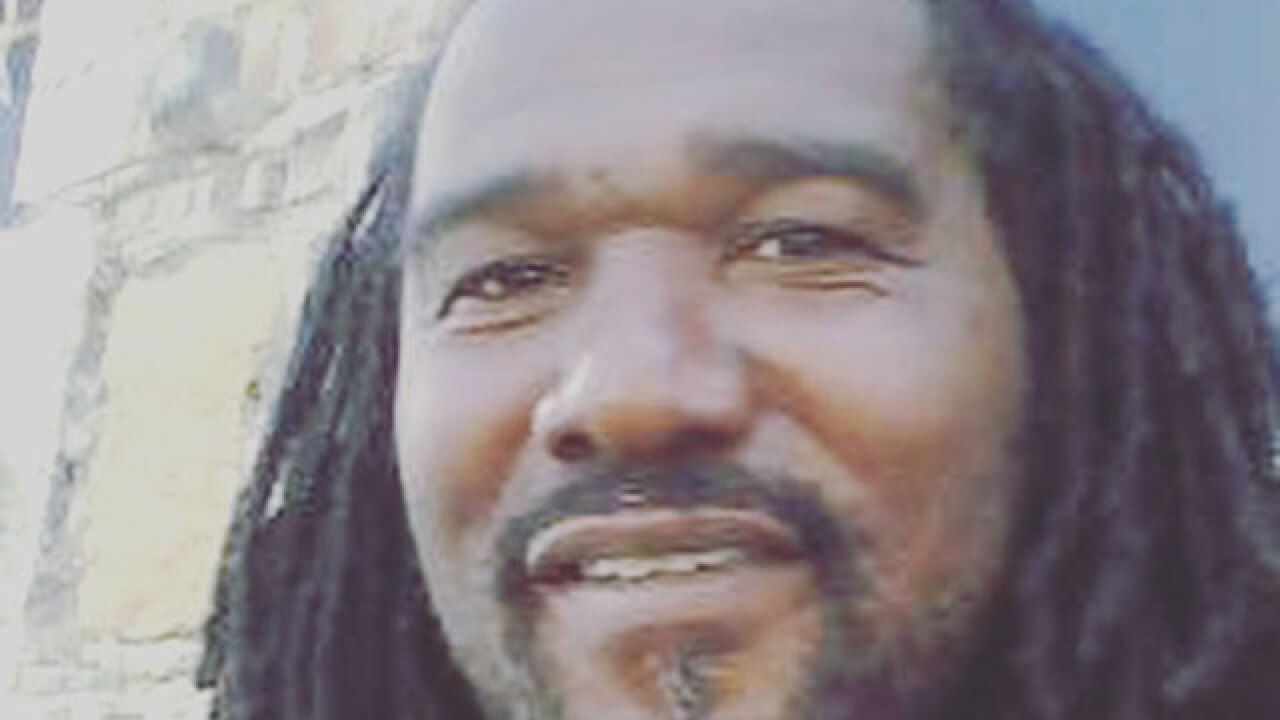 An ex-college basketball player was killed protecting a Kansas City nightclub early Sunday morning. Royce Jeffries’ daughter explained, however, he was much more than a standout athlete.

Jeffries still has the third highest shooting percentage in Oklahoma State history. His daughter, Porschea Jeffries, said he continued to play for years after his college days, “After OSU, he played in China for a little bit and he was in Winnipeg, Canada. After he left Canada, my aunt is here and this is where he came.”

His two daughters took after him, playing basketball at the college level.

Porschea Jeffries said, “My sister actually went to OSU as well her freshman year and followed in his footsteps, so that was a great thing.”

At 6’6” tall, Royce Jeffries fit the description to work as hired security, but Porschea Jeffries described her dad as more of a gentle giant. “He's soft-spoken, he will try to calm you down, he wouldn't want to kick someone out, so I'm sure he tried to break up the fight, get them to calm down.”

Early Sunday morning Royce Jeffries was at work as a bouncer at Bobs N Motion near 57th and Troost. A fight broke out and someone shot at least two people, including Royce Jeffries, who died on the scene.

“He protected people, that's what he loved to do. No one could tell him, he would have done it. If he survived, he would still get back and do it again, nothing changed and I wouldn't change anything about him,” Porschea Jeffries explained.

Royce Jeffries grew up in a small town in Oklahoma. His family is now working to get his body back to his hometown. They’ve started a gofundme to help with those expenses.

Shannon Halligan can be reached at shannon.halligan@kshb.com .