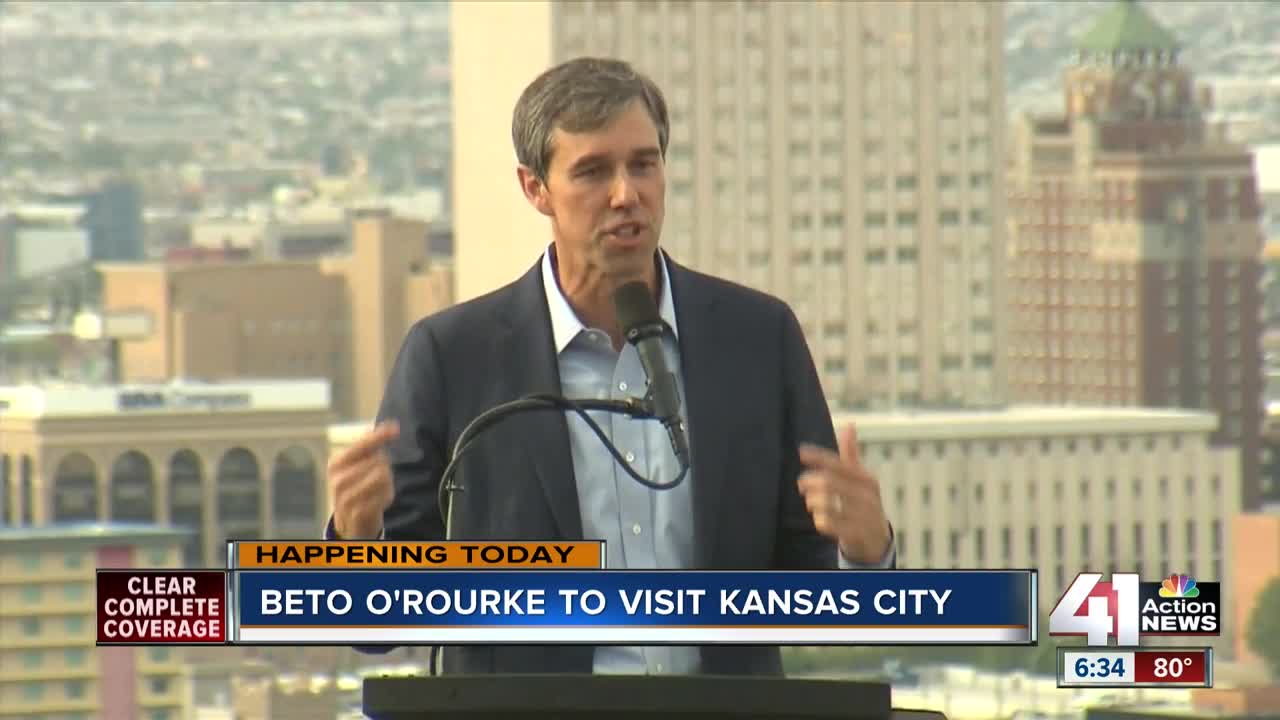 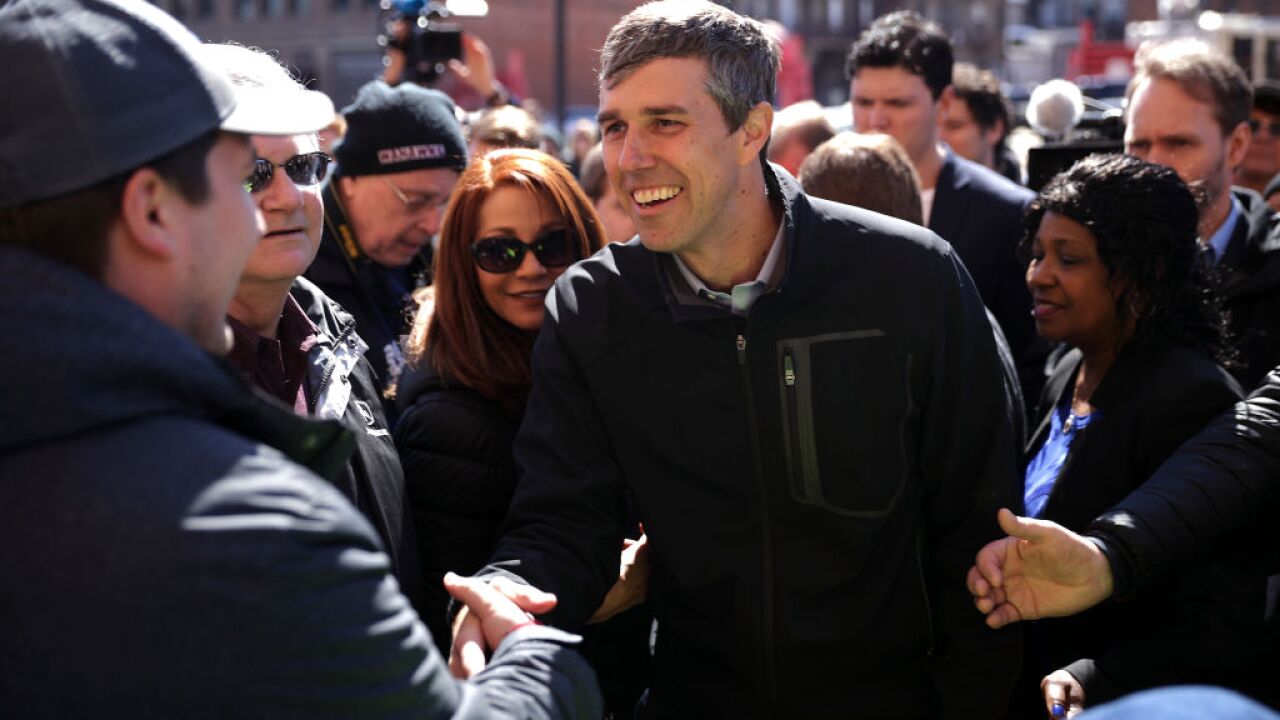 KANSAS CITY, Mo. — Beto O’Rourke will make his first trip to Missouri as a Democratic presidential candidate on Tuesday with a visit to Kansas City.

O’Rourke, a former Texas congressman who shot into the national spotlight during his failed U.S. Senate run against Republican Sen. Ted Cruz, will take a tour of the Veterans Community Project Village, a community of transitional tiny homes and services for homeless veterans.

O’Rourke suspended his presidential campaign for nearly two weeks after a gunman killed 22 people at a Walmart in his hometown of El Paso.

He has vowed to travel the country to highlight stories of people he believes have been most hurt by President Donald Trump’s policies.