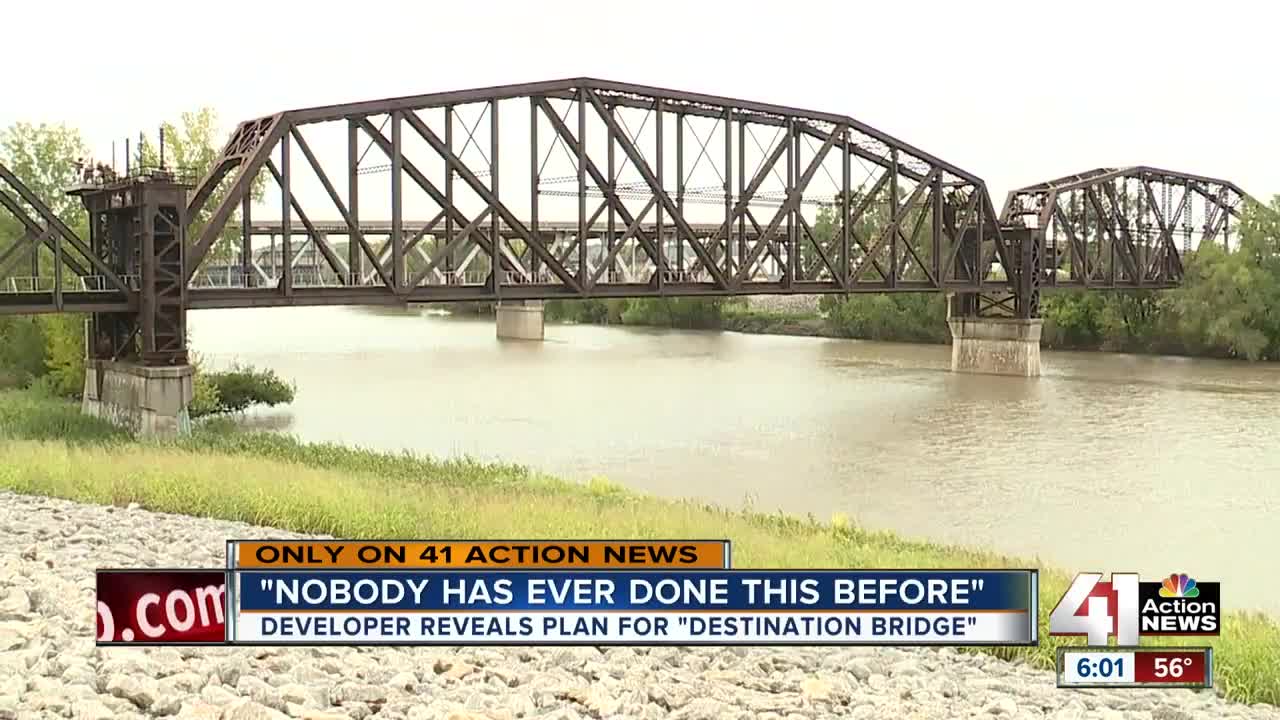 A first-of-its-kind bridge could be built over the Kansas River, connecting the West Bottoms in Kansas City, Missouri, across the state line to Kansas City, Kansas. 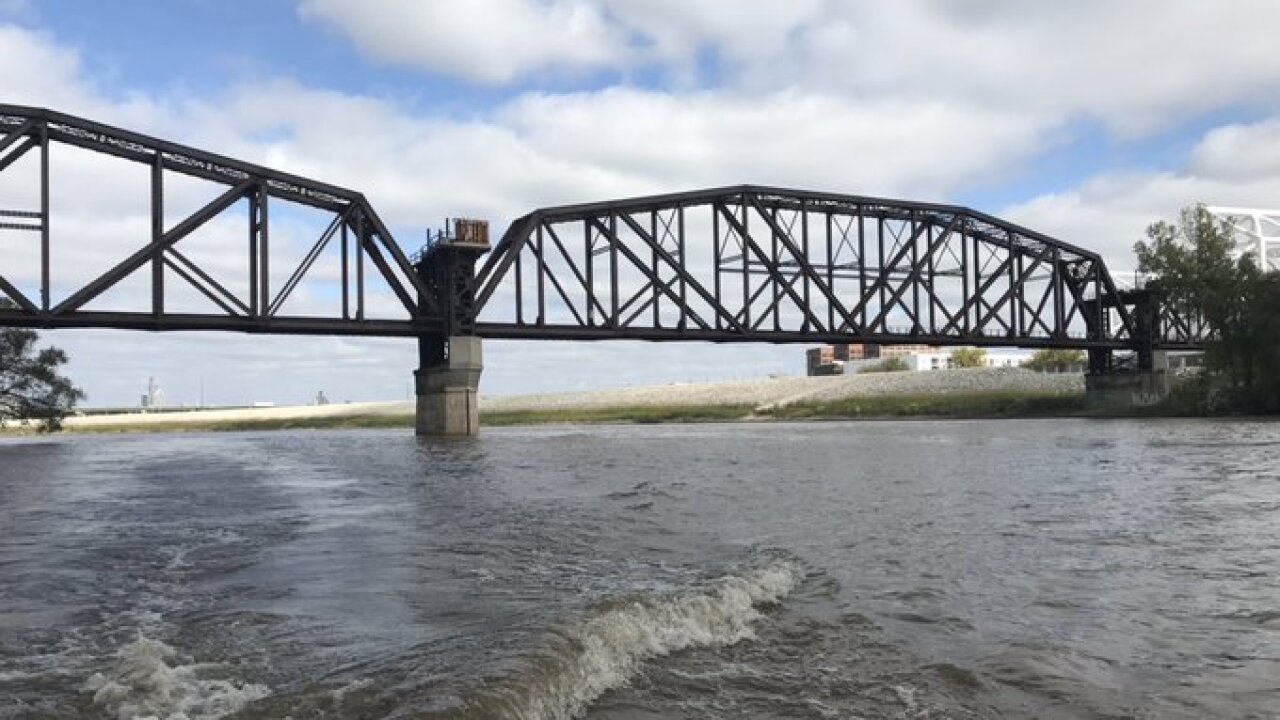 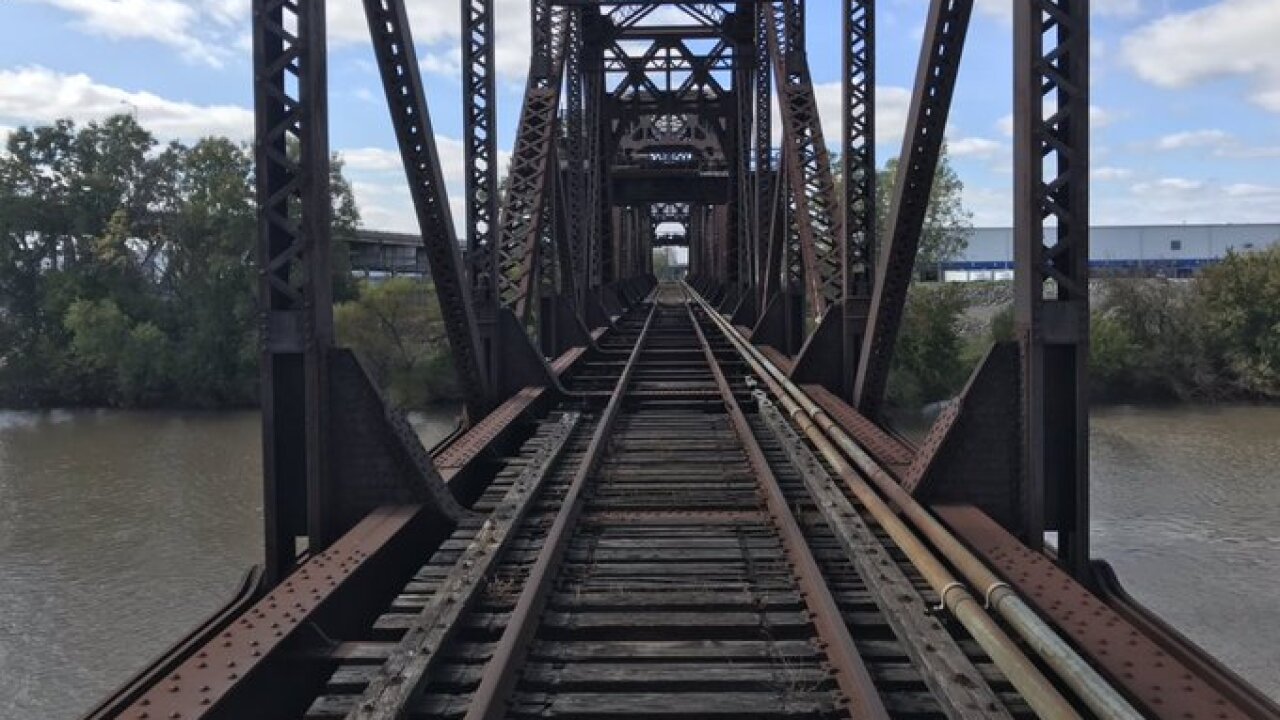 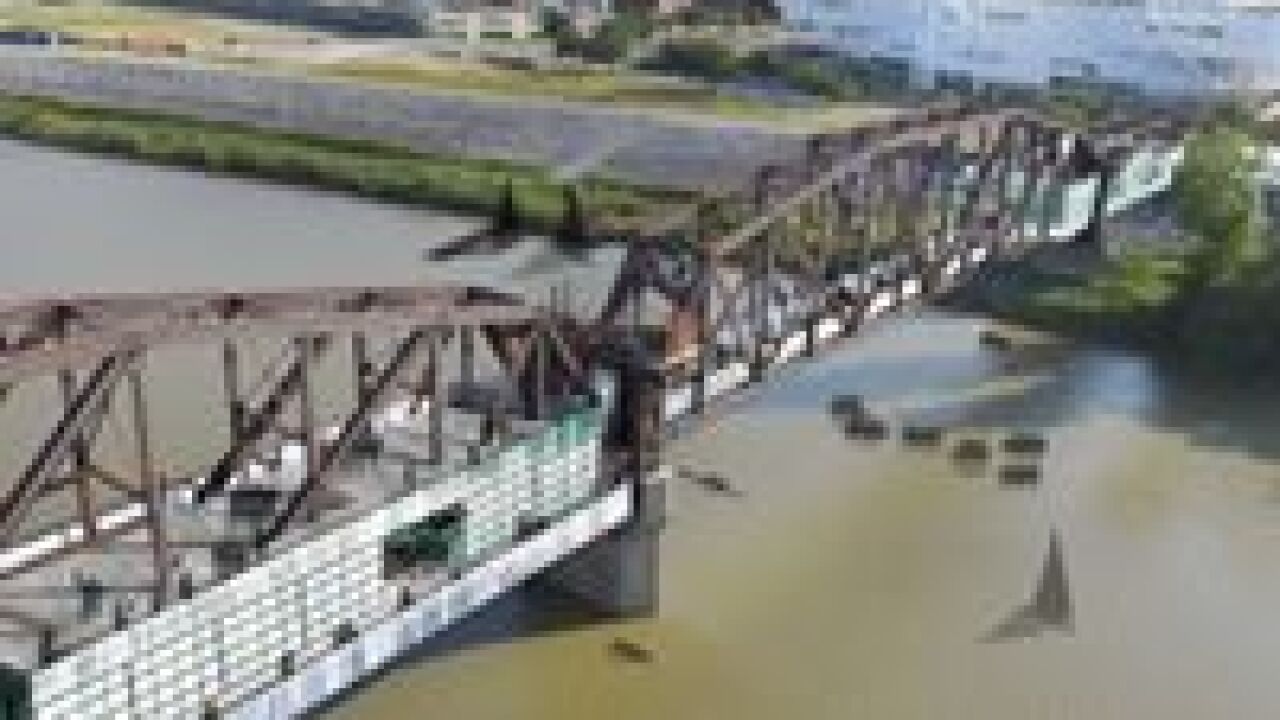 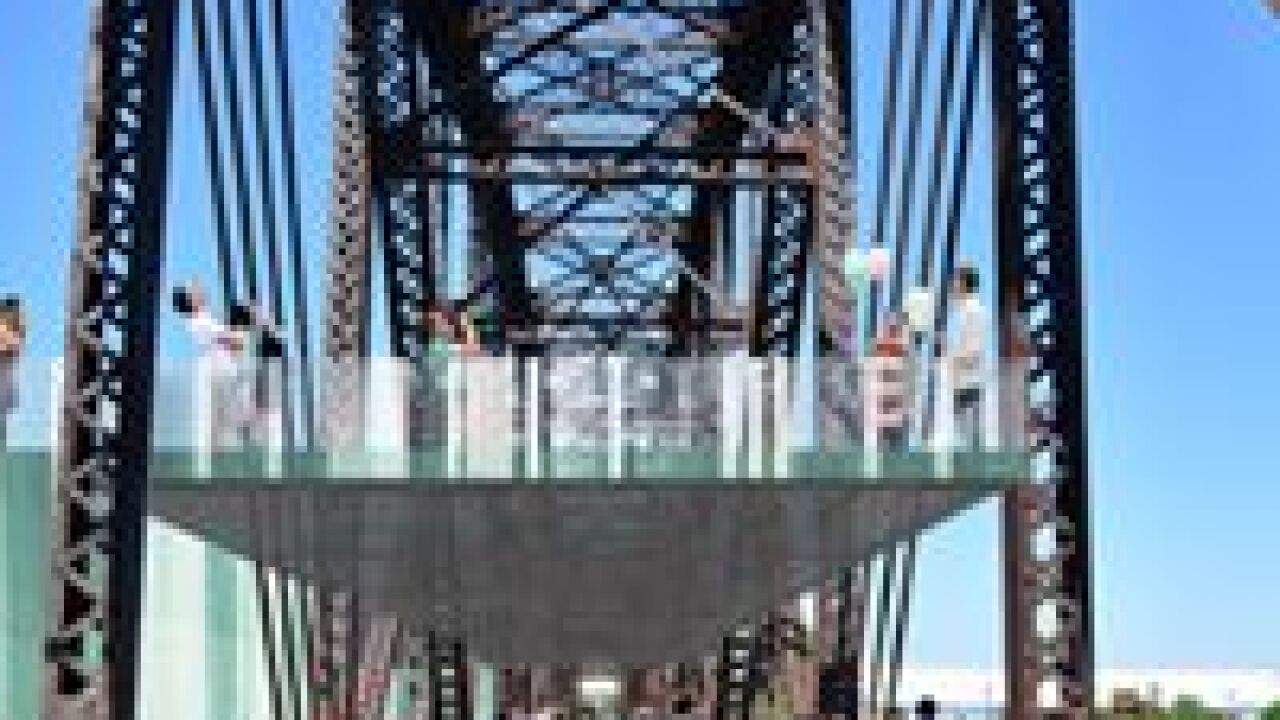 KANSAS CITY, Kan. — A first-of-its-kind bridge could be built over the Kansas River, connecting the West Bottoms in Kansas City, Missouri, across the state line to Kansas City, Kansas.

Developers and KCK officials want to turn the abandoned Rock Island Railroad Bridge into a pedestrian bridge with shops.

The bridge was built in 1905 for the stockyards to transport cattle across the river. Now, 114 years later, it's not being used.

Michael Zeller, developer and partner of Flying Truss LLC, said the company wants to make the bridge a destination spot.

"Come out here on a warm evening, enjoy a glass of wine or craft beer, listen to a singer-songwriter,” Zeller said. “We’ll have little twinkly lights on this thing, barbecue smoke and just have some Kansas City fun out on a bridge over a river.”

Possible plans for the area range from coffee shops to retail to a brewery. The project is a public-private partnership because while Zeller would like to add shops on the bridge, KCK officials would like to connect it to the city’s existing trail system, which would be on the levies on either side of the bridge.

Zeller said they are still finalizing some plans and hope to present the project in its entirety later this year. Developers hope to have the opening day on July 4, 2020, and celebrate with fireworks.

Meanwhile, it’s a project that has the communities excited.

"There’s going to be something for everybody, whether you like to bike, hike, go out to dinner," said Darrell Walker, who grew up in KCK. "It will absolutely, I believe, be a destination for everybody.”

Anna Cole, who lives in KCK’s Strawberry Hill neighborhood and walks to her job in the West Bottoms, said she would much rather walk on the Rock Island Bridge instead.

"Definitely would make life easier for me, and you know, just to get my exercise in and see nature,” she said.

The connection could also drive more economic activity into the area.

"I really feel that the bridge is the catalyst that will enhance and revitalize the whole Kaw Mile," Cole said, referring to a mile stretch along the Kansas River, also known as the Kaw.

Uncertainty hangs over any big project, but Zeller believes there's enough positive support to make this a reality.

"There’s no template for this, nobody’s ever done this before,” he said. “Nobody’s created a destination bridge.”