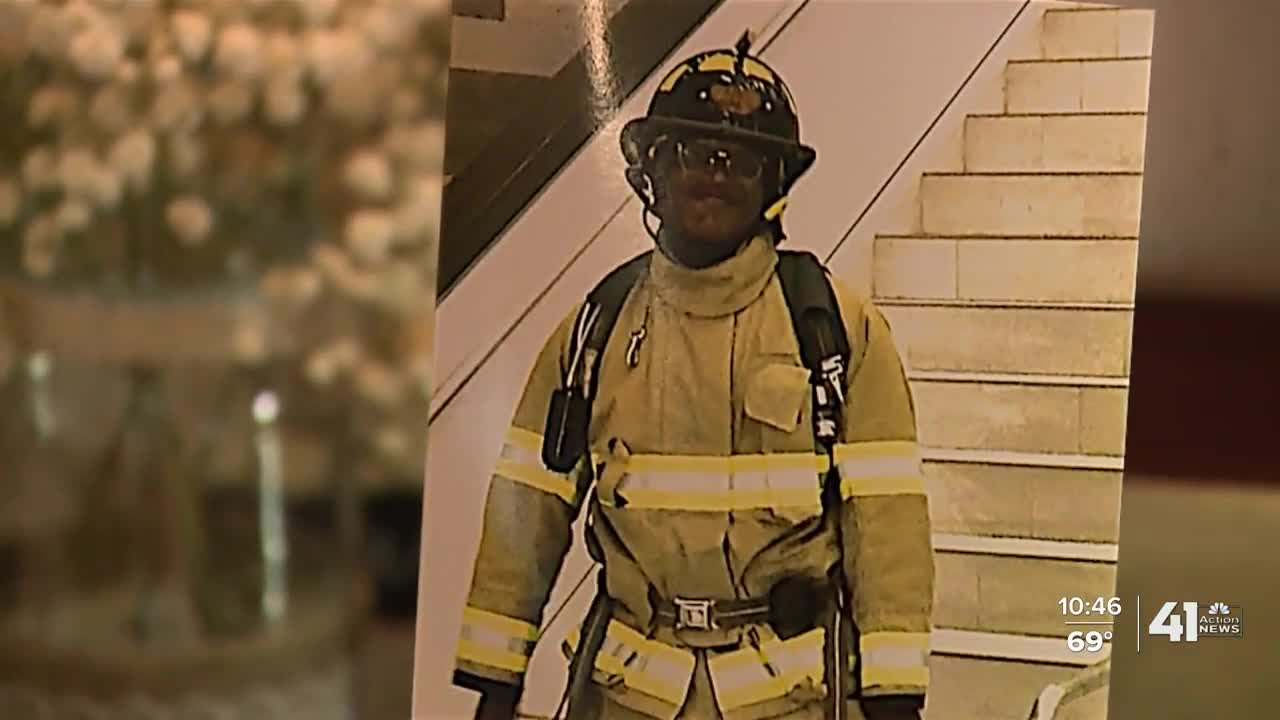 The start of the school year looks much different for a University of Central Missouri freshman, but not because of COVID-19. It's because he's living in a Warrensburg fire station. 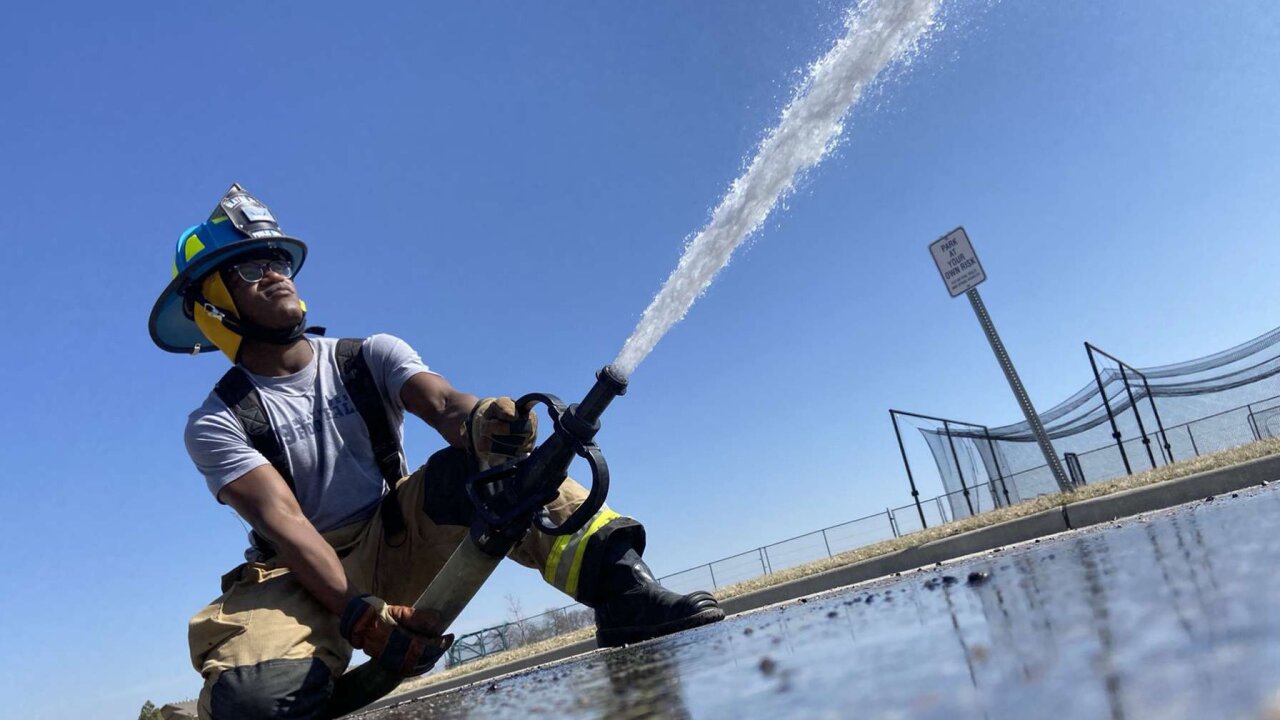 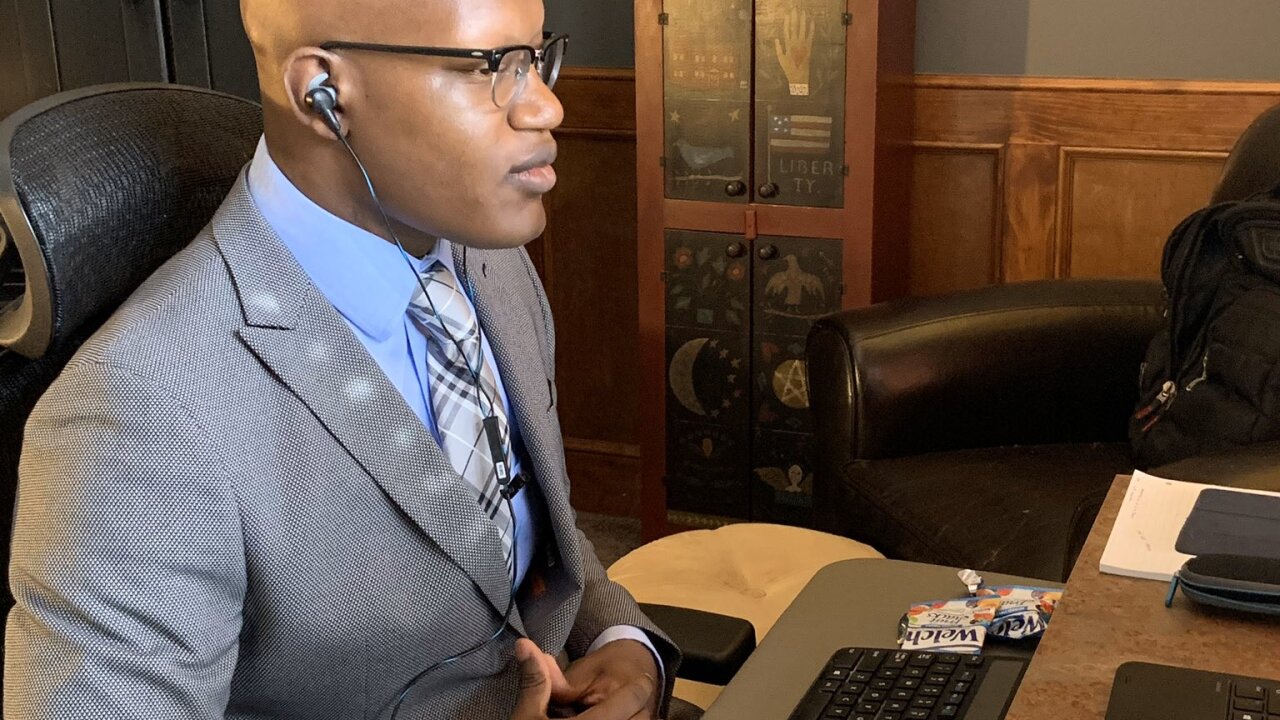 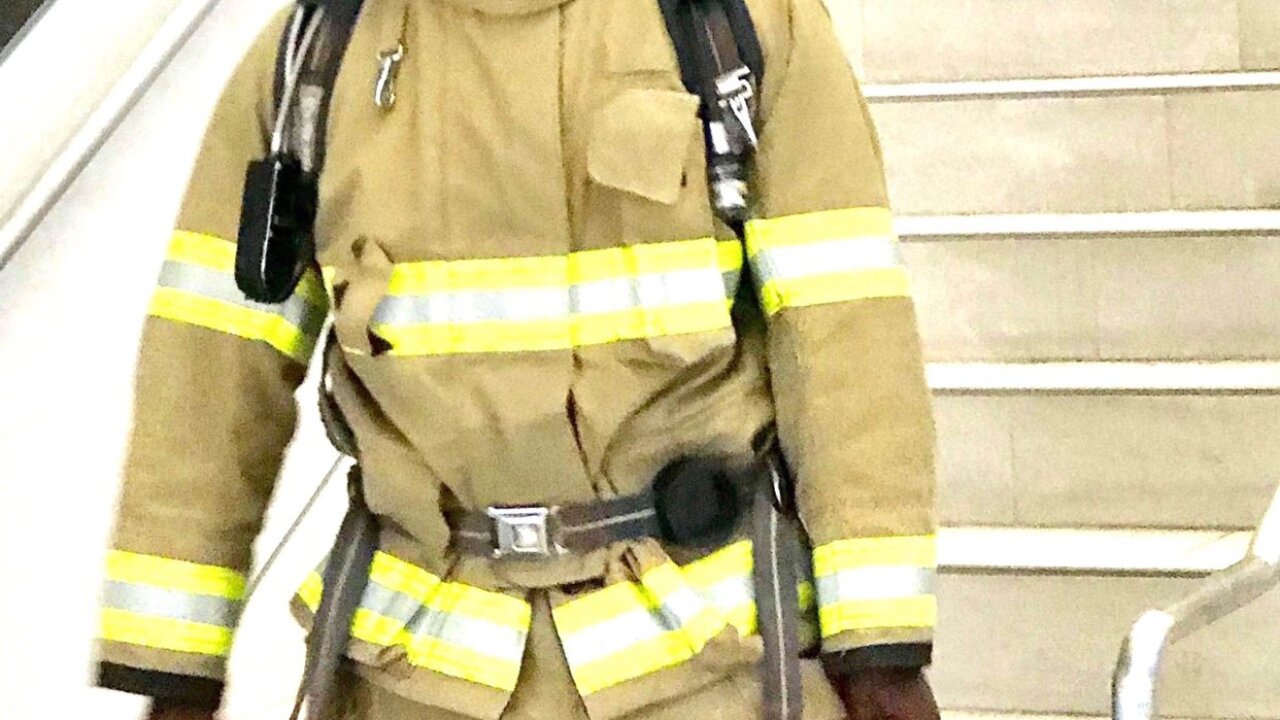 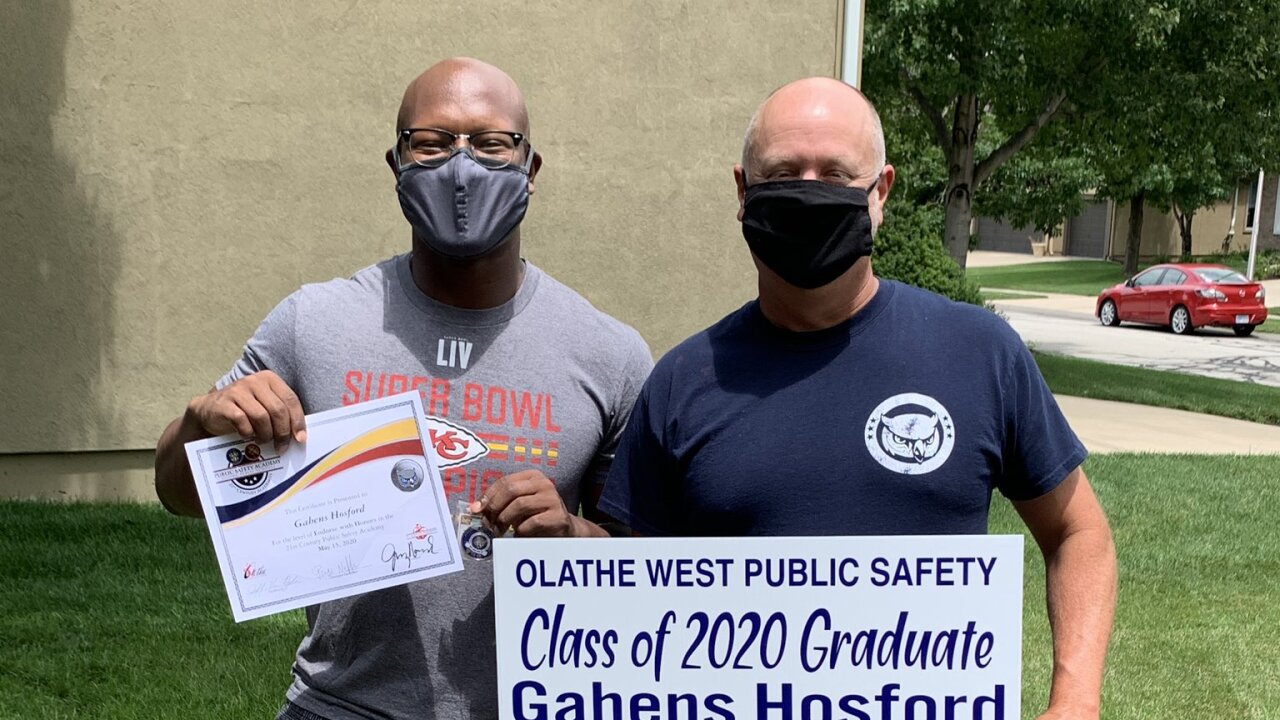 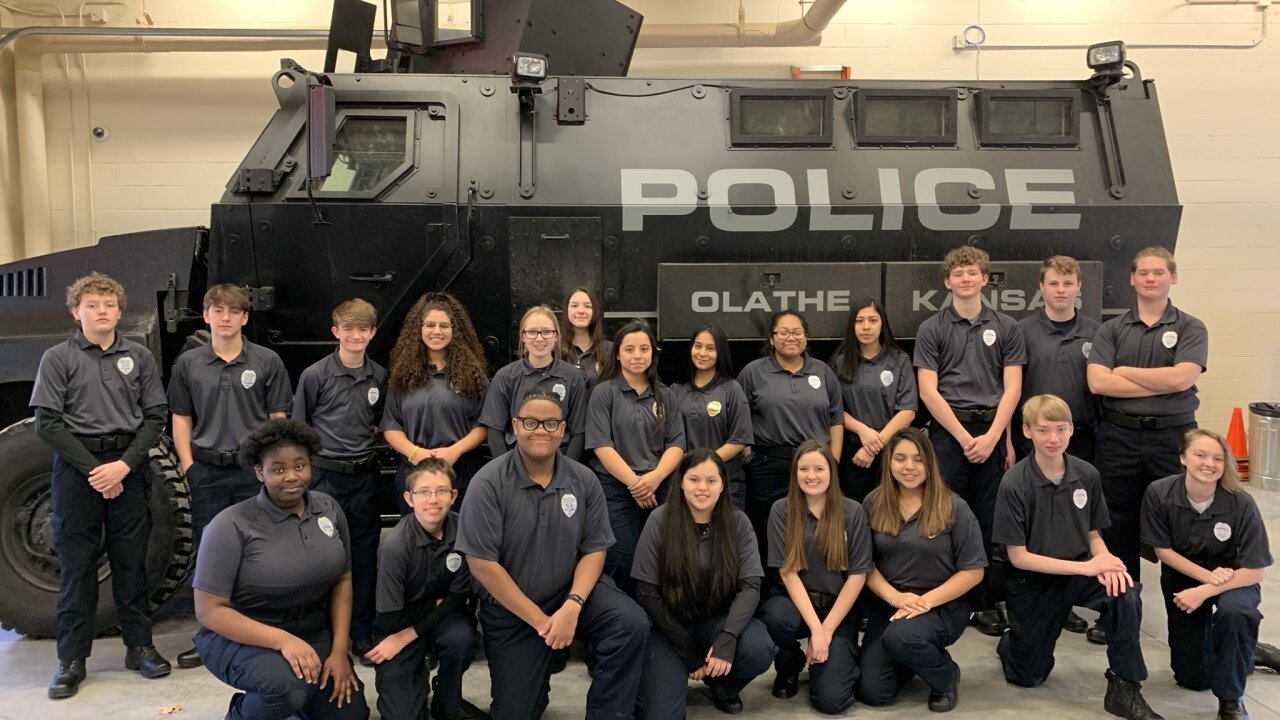 WARRENSBURG, Mo. — The start of the school year looks much different for a University of Central Missouri freshman. But not because of COVID-19. It's because he's living in a Warrensburg fire station.

Walking into Guy Hosford's room, it resembles a typical dormitory -- with the exception of a fire hat and oxygen mask hanging on the wall.

"So far, it's pretty good," Hosford said. "I just started classes. I'm enjoying everything. And I really enjoy my room."

The 19 year old snagged one of six spots in a program that enables him to live and work at a fire station in Warrensburg while pursuing a full course load at UCM, where he's studying crisis and disaster management.

"It seems like nowadays you need a four-year degree to progress in the fire service more," Hosford said.

When he's not attending in-person or online classes, Hosford is assigned to a captain and crew for fire training. Warrensburg Battalion Chief Bryan Wilson said the captain serves as a guide and mentor.

"They [students in the program] are supposed to ride or work 15 hours a week with that crew," Wilson said. "And they get paid for doing that."

They earn enough to cover room and board and have spending money left over. They also receive hands-on learning, including realistic training exercises where students gear up and learn how to force their way into a smoke-filled building and navigate through the dark as a team to extinguish a fire.

Still, Hosford said he couldn't imagine doing anything else. His love for the profession blossomed at Olathe West High School where he participated in the 21st Century Public Safety Academy, led by Olathe firefighter Chris Curtis.

The course earns high schoolers 12 hours of college credit studying on either the police or fire side. But Hosford said his desire to go into public safety started well before that.

Abandoned at an orphanage in Haiti at 3 years old, a Johnson County family adopted Hosford and brought him home two years later.

"When I was adopted by my parents, I've always wanted to help people," Hosford said. "That's just something that's been important to me."

And one of the many reasons his parents and three siblings are beaming with pride.

"He's lived an impoverished life," Ali Hosford, his mother, said. "He knows what it's like. He's a fighter. You know, he's a true fighter. And the fact that he would want to help others in life comes as no surprise."

Meanwhile, back at the firehouse, the courses Hosford completed in high school already have him ahead of the game. He could start picking up shifts for full-time firefighters as soon as his second semester. But for now, he's focused on learning and fitting in -- something he also is adapting to, even earning a nickname in the first week.

"Yes, actually, because of this [interview], I'm nicknamed 'Hollywood,'" Guy said with a laugh. "They even gave me my own name plate."

It's good-natured teasing he wears as a badge of honor. A sign he's exactly where he's meant to be.

The program with the Warrensburg Fire Department started in the late 1990s and has a graduation rate of 81%. More than 60% of students who participate go into firefighting full-time.