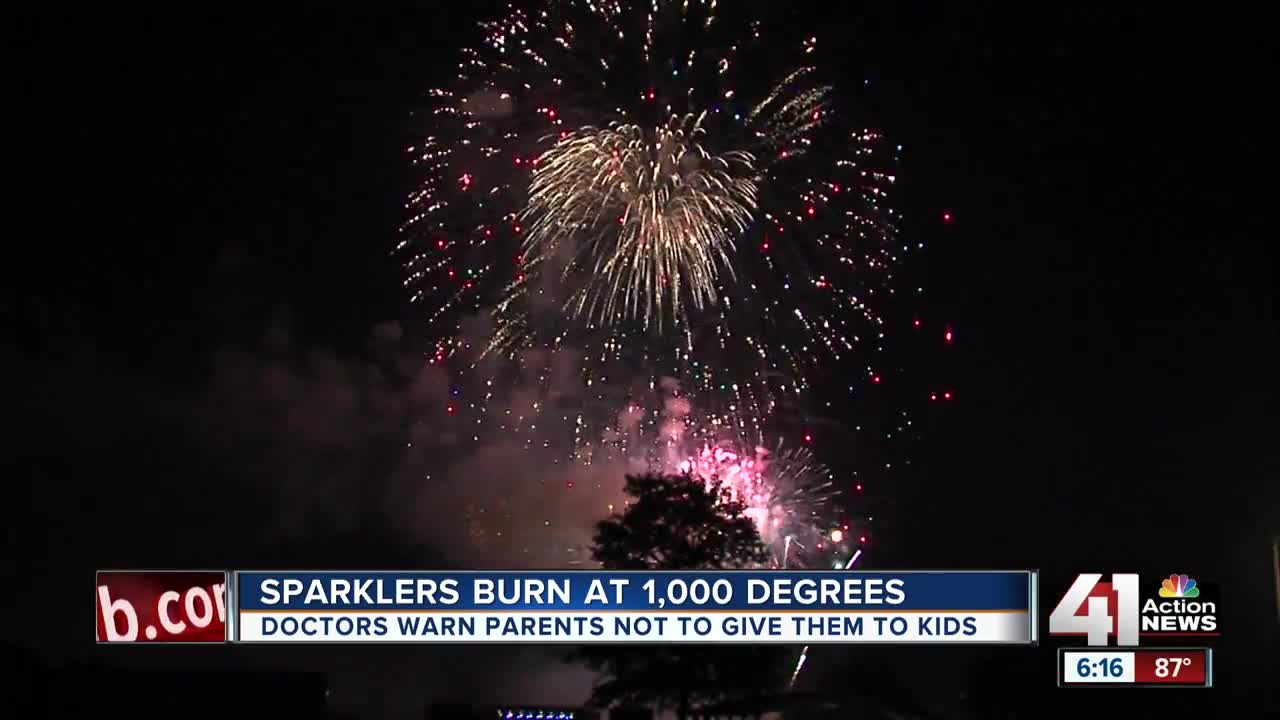 Millions of people around the nation are out buying fireworks for Fourth of July Celebrations. They are stocking up on everything from sparklers to the big, show stopping explosions. 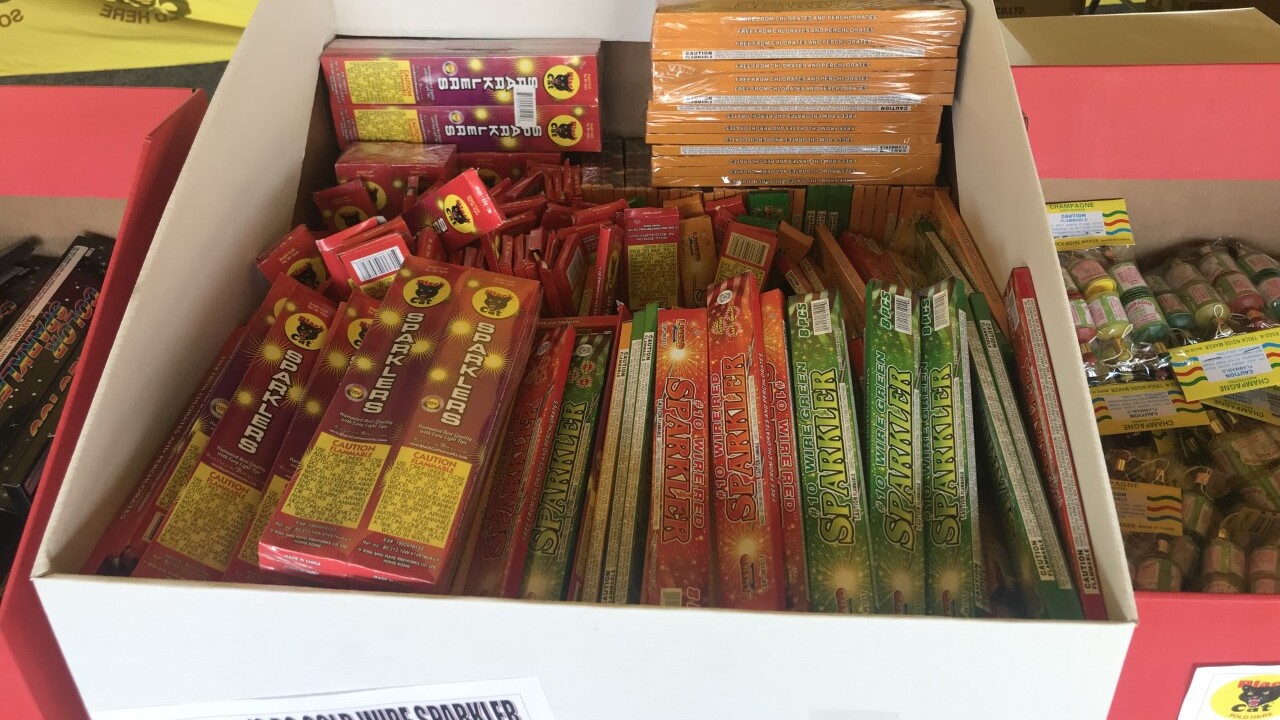 KANSAS CITY, Mo. — Millions of people around the nation are out buying fireworks for Fourth of July Celebrations. They are stocking up on everything from sparklers to the big, show stopping explosions.

With a fireworks purchase comes the chance of injury.

A common injury happens when children are given sparklers.

"They burn over temperatures of 1,000 degrees. People can sustain third degree burns, they can ignite their clothing and they can frankly reach temperatures that can melt metal," Dr. Samir Doshi, emergency room physician at St. Luke's East Hospital said.

Firework stands around the metro are warning parents about the popular fireworks.

"Definitely families with little, small children. Definitely keep a close eye on them. Supervise them, help them, hold their hand if you will," Christy Conover with All Star Fireworks in Lee's Summit said.

Her daughter was hurt by sparklers one year.

"When she was much younger, she got a hold of the end of the sparkler and got a little burn," Conover explained.

Doctors said if it involves fire in any way, parents need to beware something bad could happen.

"You wouldn't give your kid a blow torch, so you gotta think twice about giving your kid a sparkler," Dr. Doshi said.

Firework professionals said if you use the sparklers, have a bucket of water nearby. After you use the firework, throw it in the bucket so no one gets burned.