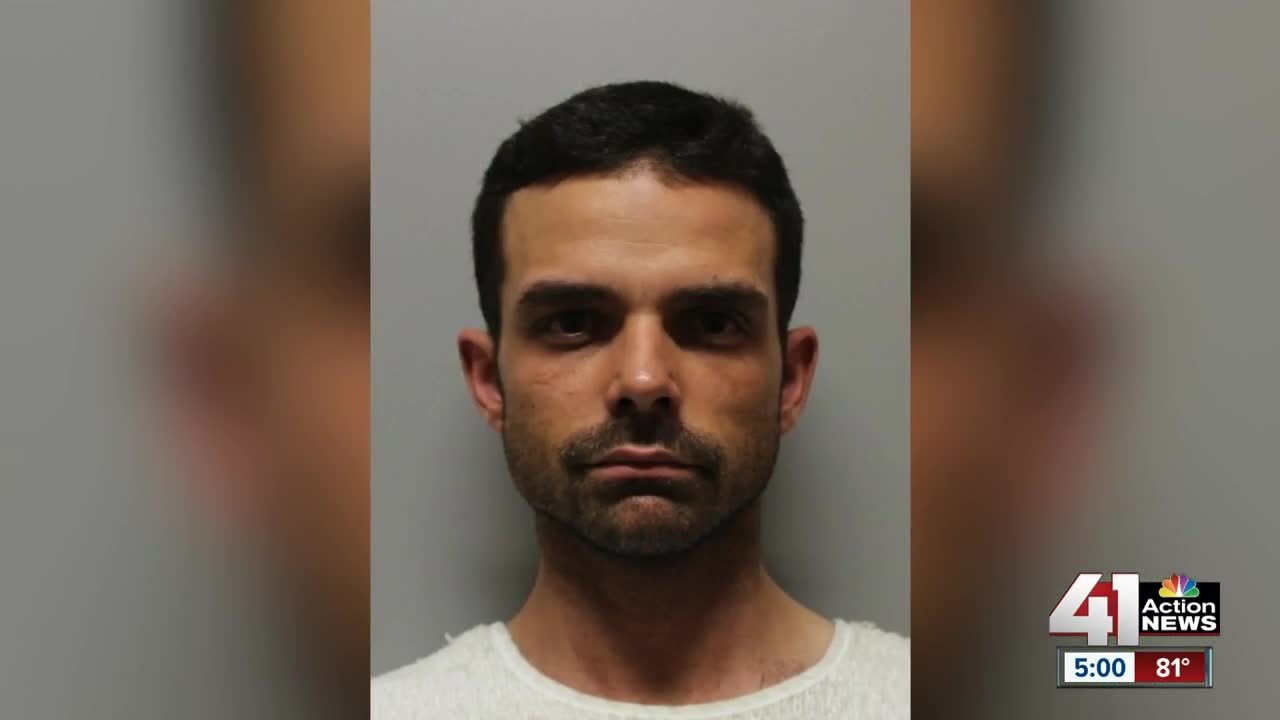 Details started to emerge Tuesday in a Northland murder case. 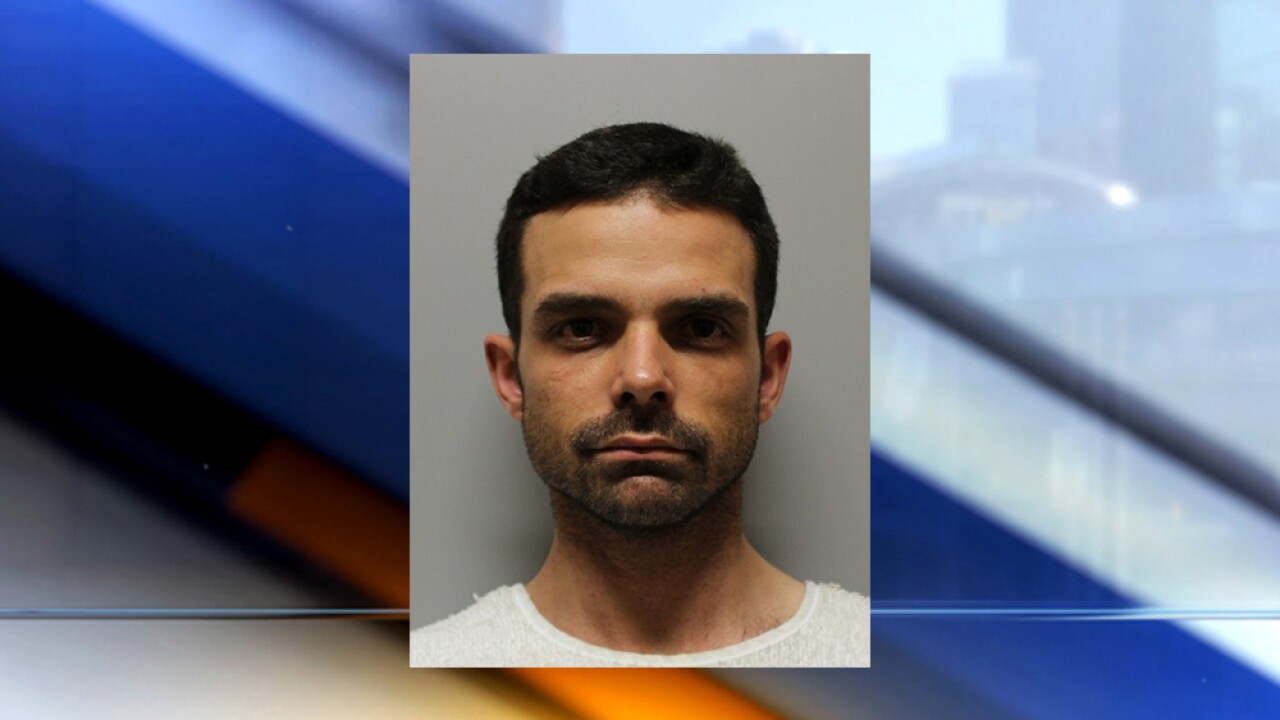 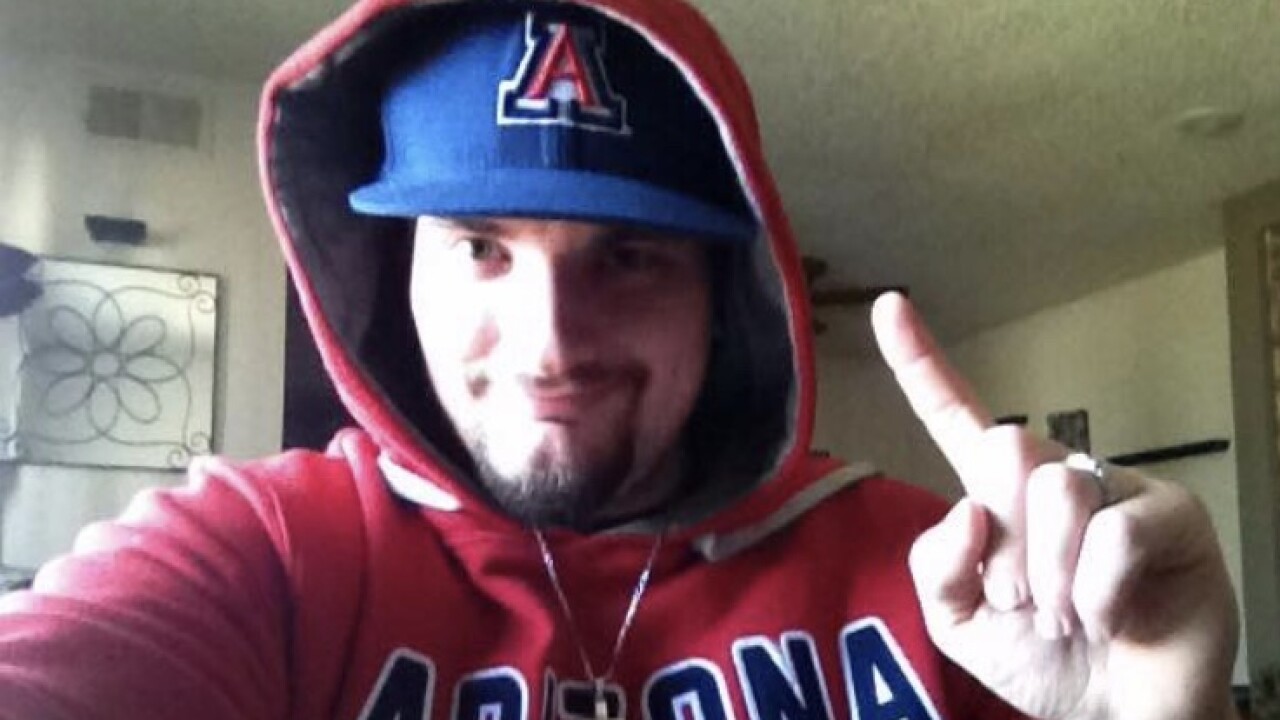 KANSAS CITY, Mo. — Charging documents filed Tuesday state the victim found in a Northland house earlier this month was shot at least twice--once in the chest and thigh.

"It’s a pretty disturbing scene. It’s probably one of the most disturbing scenes you can find at a homicide," Sgt. Richard Sharp, who oversees one of KCPD's homicide units, said in a news conference Tuesday.

In his 27 years with the department, Sharp has investigated love triangles gone wrong, bodies in the Missouri River and now the Calkins' murder.

On May 5, firefighters discovered Calkins' remains in the basement of a house on N. Poe Avenue near Bennington Avenue, where police said Colton Stock lived.

The 30 year-old man is already behind bars accused of attacking and shooting at another man, Floyd Wood.

A saw, and a can of lighter fluid were found nearby.

The victim's head and limbs are still missing.

"Right now, we do not know where they’re at or where the suspect put them," Sharp said.

Police said DNA evidence was crucial in identifying the gunman and victim.

While the motive is still unclear, Wood told 41 Action News last week Stock came to his house looking for Calkins the day before his body was found.

Both Wood and court records state Stock claimed Calkins had stolen a weapon.

Calkins turned 35 two days after Easter. He graduated from the Kansas School for the Deaf in 2002.

"This person had a mother, a father and relatives that are probably horrified by not only his death but how and what happened after that so I think that’s something we all need to take into consideration," Dan White, Clay County, Missouri, Prosecutor said.

Stock is being held on a $1 million, cash-only bond.