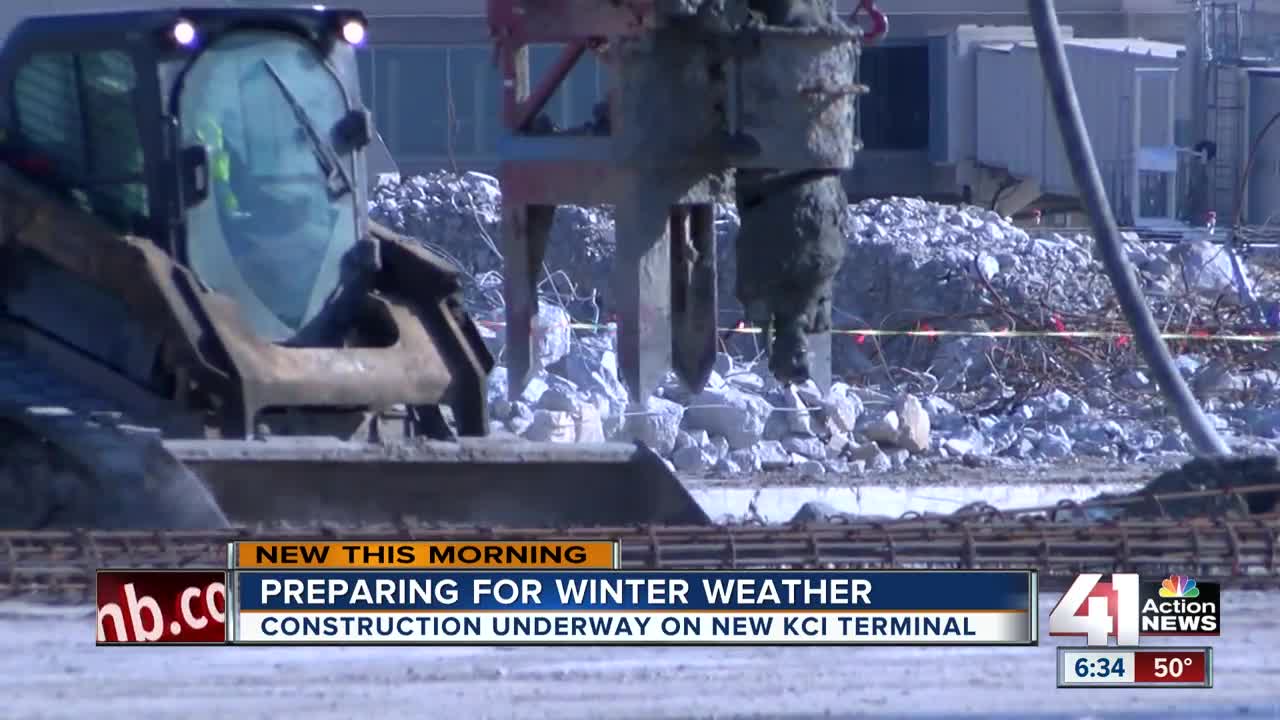 The new terminal at Kansas City International Airport remains on track to open in early 2023, and leaders are hopeful winter weather will have minimal impact on that timeline. 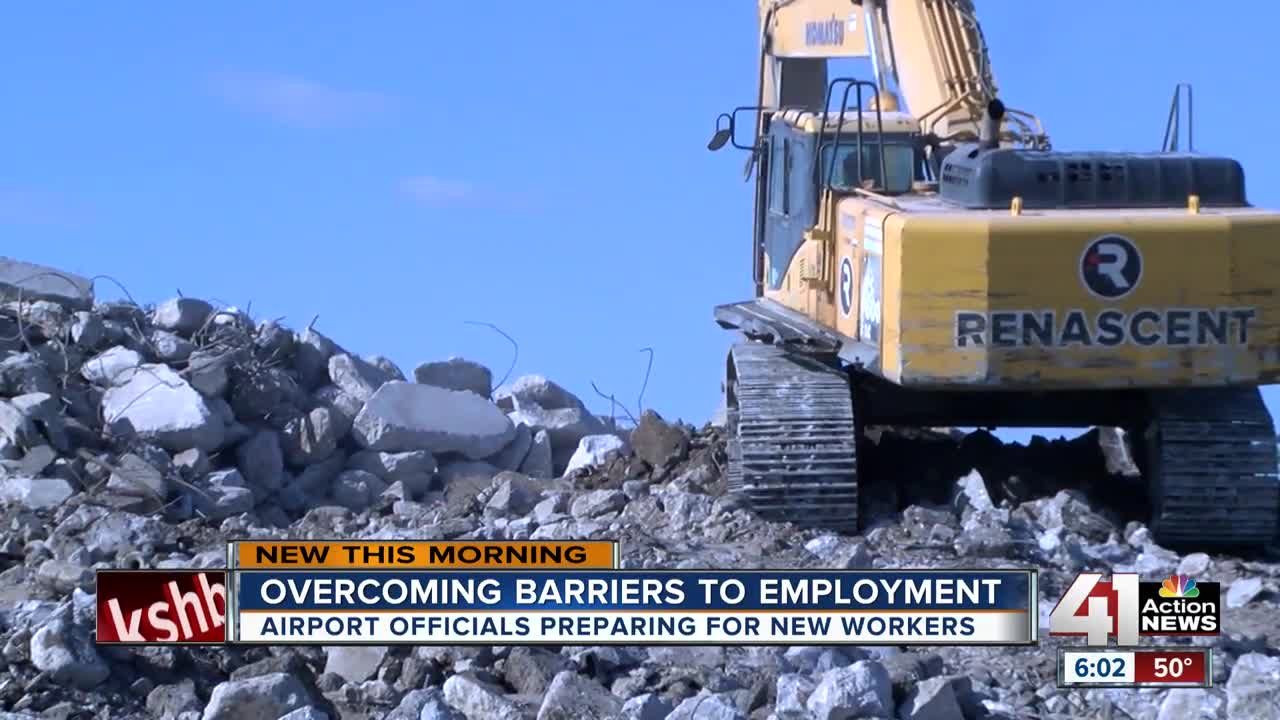 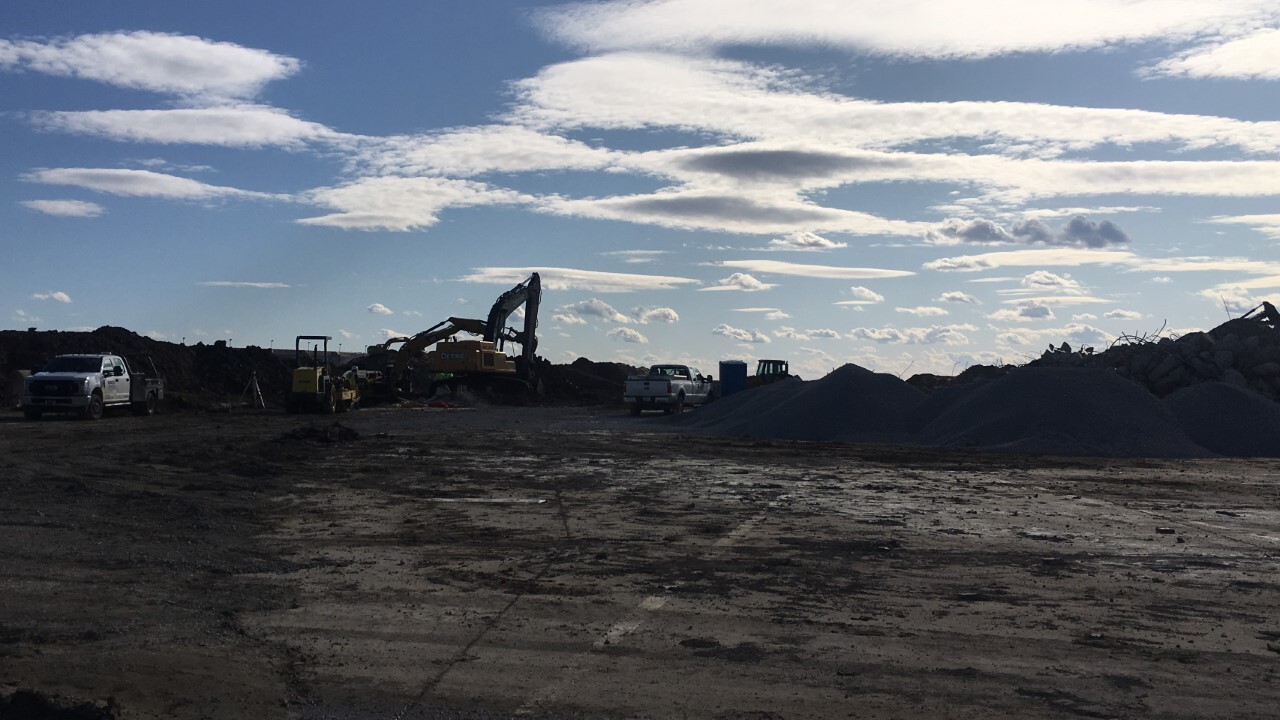 KANSAS CITY, Mo. — The new terminal at Kansas City International Airport remains on track to open in early 2023, and leaders are hopeful winter weather will have minimal impact on that timeline.

"We prepare for it. We've built in colder regions than Kansas City. We've built in Chicago, up in the northeast, up in northwest," Moylan said. "We build it into our schedules effectively. When we have a bad weather day, we evaluate. If it's a blizzard condition we will evaluate it that day and make a determination at that point."

Moylan said Edgemoor does not see the cold weather being an issue.

"We've started deep foundations on the building," Moylan said. "We'll begin to put pile caps on top of those which will need to be installed during the winter time, and that'll be the concrete that we may need to use winter conditions for the installation for the work."

The new terminal at KCI will create new jobs, and Moylan said his team is already considering what that means for the metro.

As a requirement by the FAA, the company held public meetings about workforce services and BuildKCI jobs to discuss what they think barriers to working at the airport could be, such as daycare or transportation.

On Wednesday, Edgemoor will submit a draft of its findings to the FAA.

"They'll evaluate the report, give us any feedback we have, and then submit it for final. Once that's done, we can begin the process of standing up the programs."

The programs may include things such as workforce training, extended childcare, and transportation.

"Once we start the programs, we'll check back in with the FAA on a quarterly basis, make sure the demand is still there," Moylan said. "For example, if we predicted a certain number of riders on the bus as a baseline, are we hitting that number above, below? And report that to the FAA."

Moylan said the plan is to start the workforce training program in December, equipping those employees who are interested in the trades with the needed skills.

Edgemoor expects to employ an average of 800 people throughout the course of the project, with a peak around 1,400 per day.