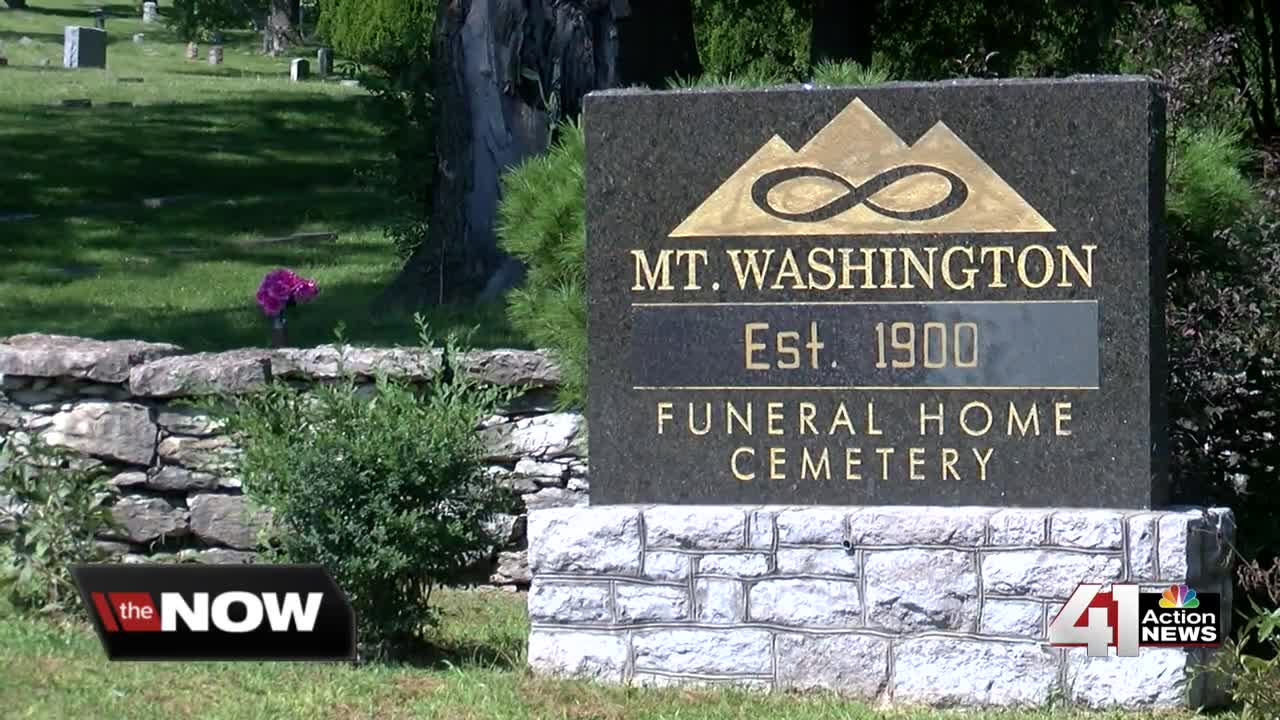 The Mt. Washington Cemetery in Independence, Missouri has been around since the 1900s, but over the years some say it's fallen into the wrong hands. The manager insists it's not their fault. 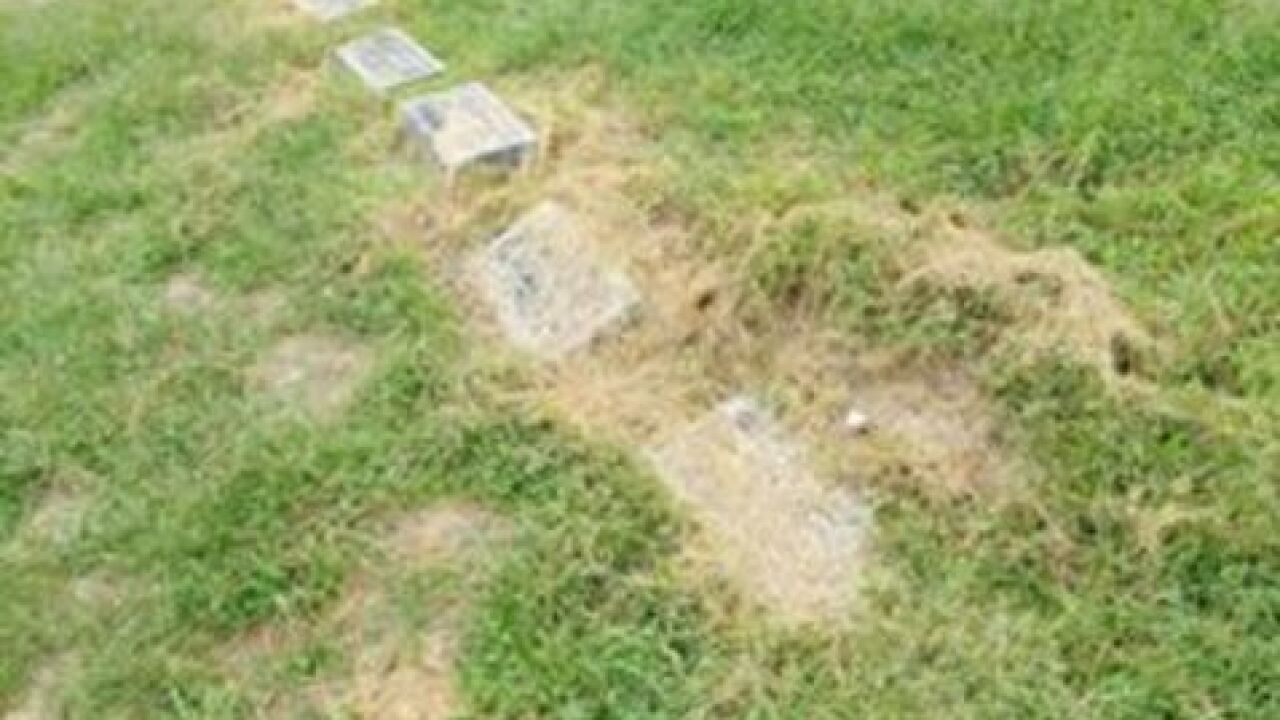 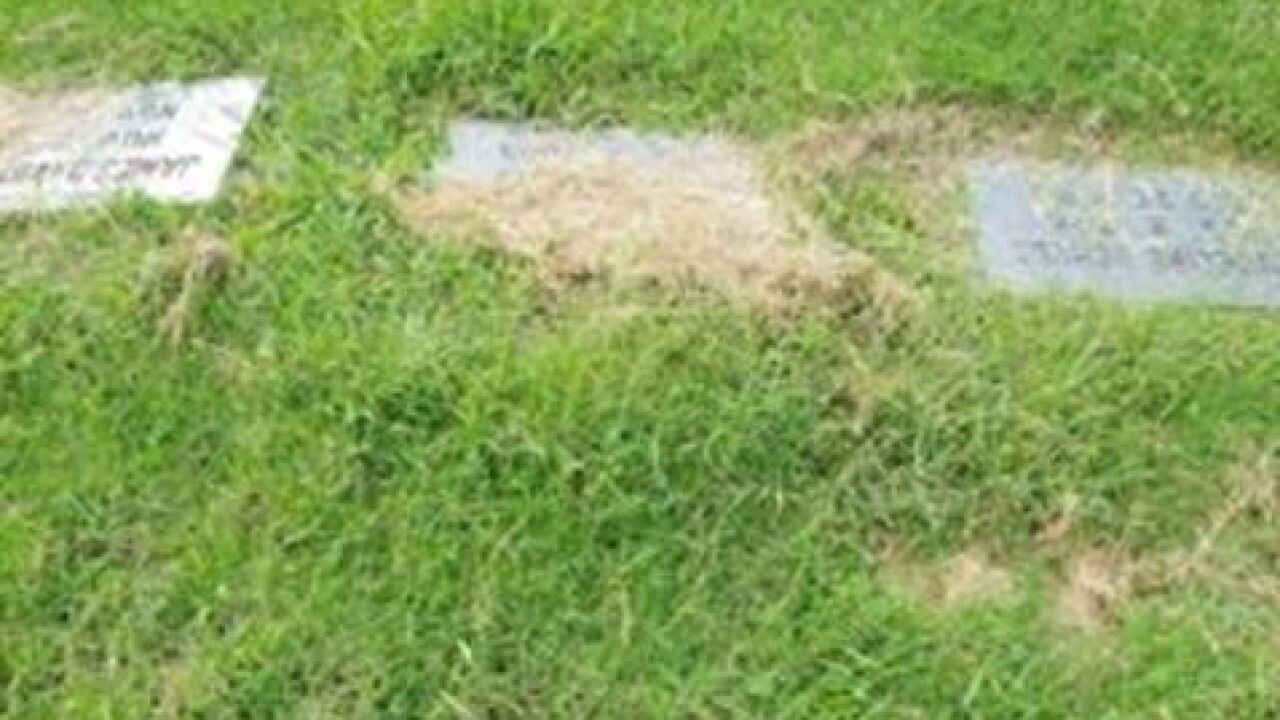 INDEPENDENCE, Mo. -- The look of an historic Independence cemetery has many families upset.

The Mount Washington Cemetery has been around since the 1900s, but some say that over the years, it has fallen into the wrong hands.

However, the manager said that several factors make upkeep of the cemetery difficult.

"This was a beautiful cemetery since the 1900s. It has a lot of history to it," said Raymond Grosko, the former cemetery groundskeeper.

For decades, the Mount Washington Cemetery was where many people wanted to bury their loved ones. Now, it has many people upset.

"It's a heartache and a lot of people like myself, you want to have a change of plan of being buried here if it's going to keep on like this," Grosko said.

In the 1990s, Grosko was the groundskeeper for the cemetery. He said the conditions have only worsened over the years.

"They claimed that they mowed yesterday, and you can't even see the markers or the writing because they don't even weed eat around it," Grosko said.

Others have voiced their concerns online. So far, more than 300 people have joined "The New Mount Washington Friends" Facebook page. Many have posted photos of overgrown grass and broken markers. One member of the group went as far as mowing the area around her family's plots herself.

"And they knock monuments and markers down and they aren't replaced," Grosko said.

Currently, Charter Funerals manages the cemetery. The manager told 41 Action News that the cemetery held off on mowing due to all of the recent rain.

Still, Grosko and others said their complaints go unanswered.

In a statement, Charter Funerals said that along with the recent rains, the size of the cemetery, the property's rolling hills and the fact it has around 50,000 burials makes it difficult to mow.

Mt. Washington Cemetery is an extremely large cemetery with approximately 50,000 burials and over 300 acres in total land of which 100 acres is "mowable" ground.  Mowing a cemetery of this size is a challenge when conditions are perfect.  With Mount Washington, the land is rolling, filled with trees and obstacles, and it’s an older cemetery with a lot of upright memorials.  This is unlike more modern cemeteries which are built on flat ground with flat markers, making mowing and maintenance easier.  We currently have four mowers and three to six people working on weed eaters to attempt to get the job completed every week when the weather cooperates.   We lost a weeks' worth of mowing at the beginning of September due to rain.  We have and continue to make every effort to catch up but unfortunately it takes 2 to 3 complete mowing cycles to catch up for a weeks’ worth of lost time.  Our mowing crew is currently working 7 days per week in hopes of catching up.
One of Mount Washington Cemetery's most beautiful attributes is our rolling, tree lined hills.  With this beautiful feature comes a maintenance issue.  Over the past few years, we have worked with local contractors to remove upwards of 70 trees.  We have trees fall all the time with no warning.  For example, you mentioned the tree by the Truman Road entrance that was down.  This branch broke loose from the tree at some point over the weekend.  It was not that way last week to my knowledge.  Our grounds crew noticed this issue today and is currently working towards addressing the down limb.

Anyone with specific issues is asked to contact the cemetery office at 816-252-4141.