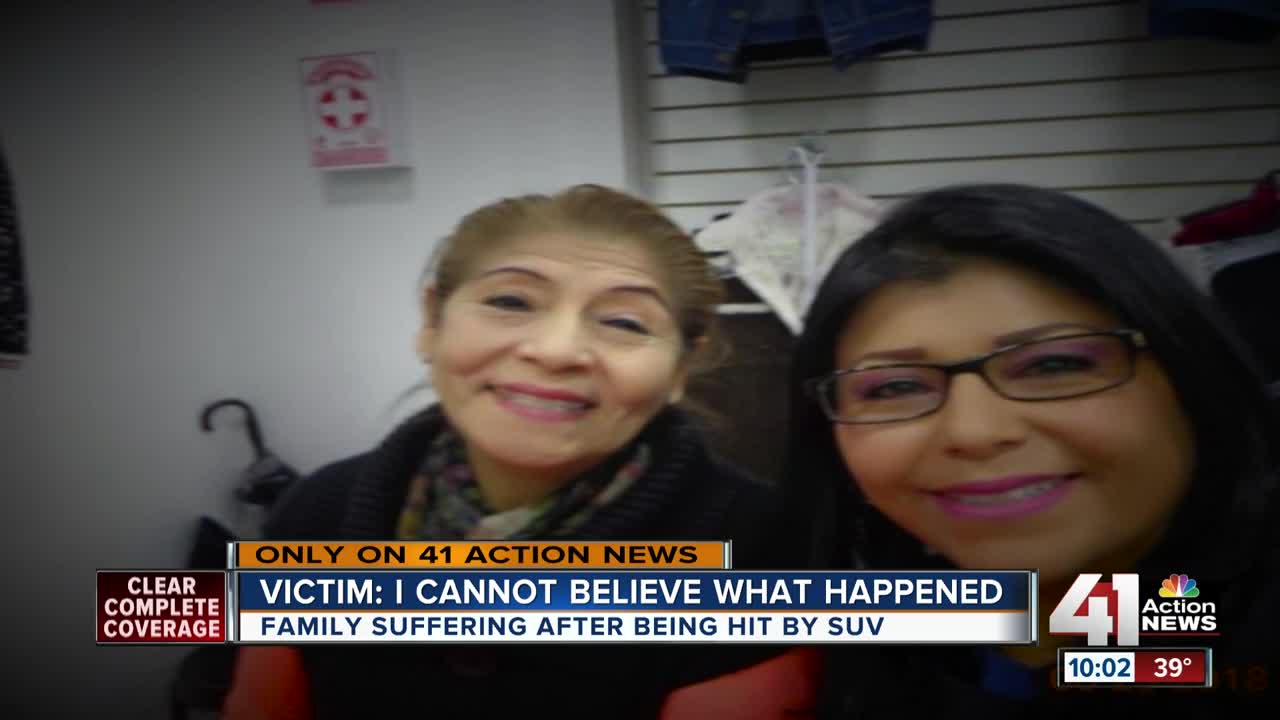 Patty Holloway speaks about the terrifying moment when her family was plowed down by a drunk driver while on an evening walk. 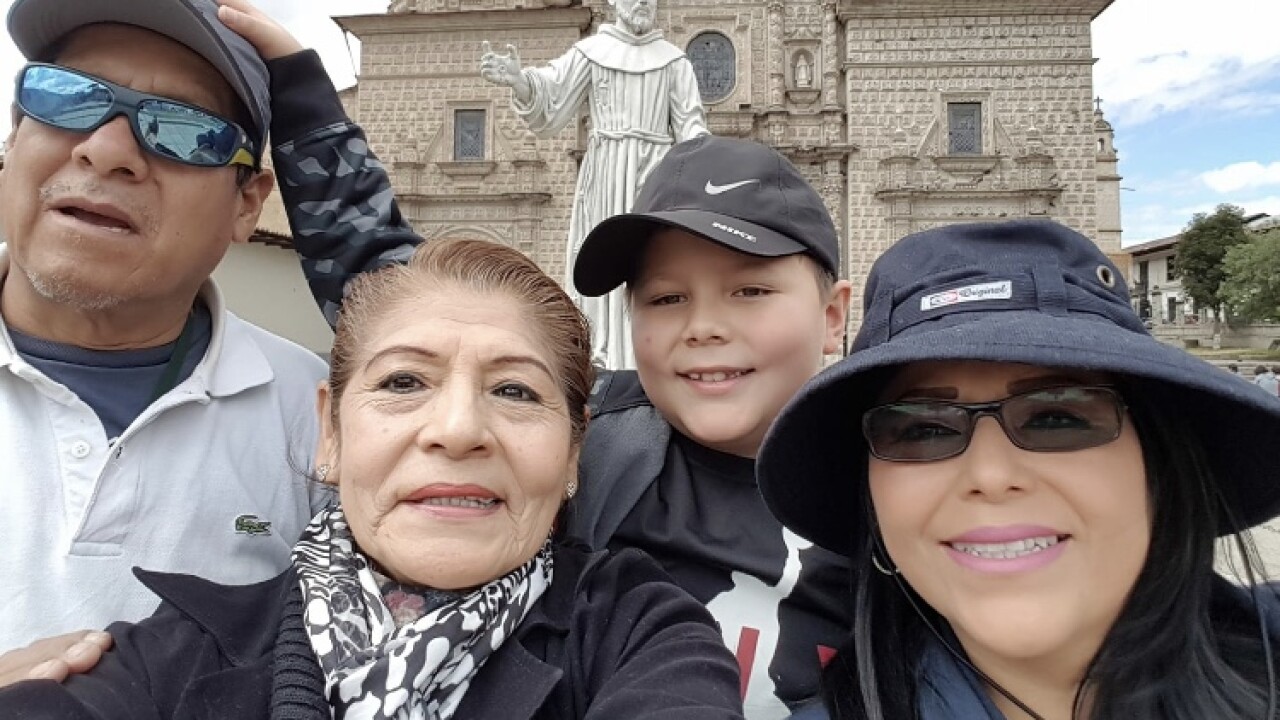 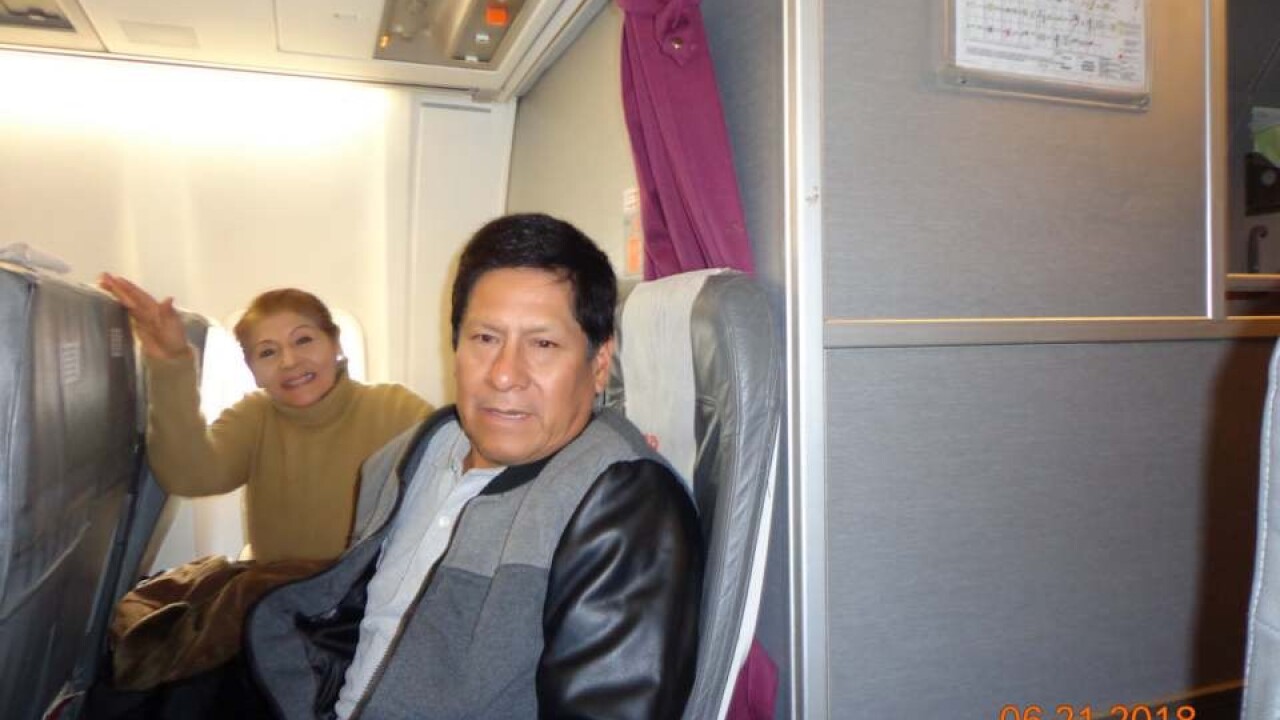 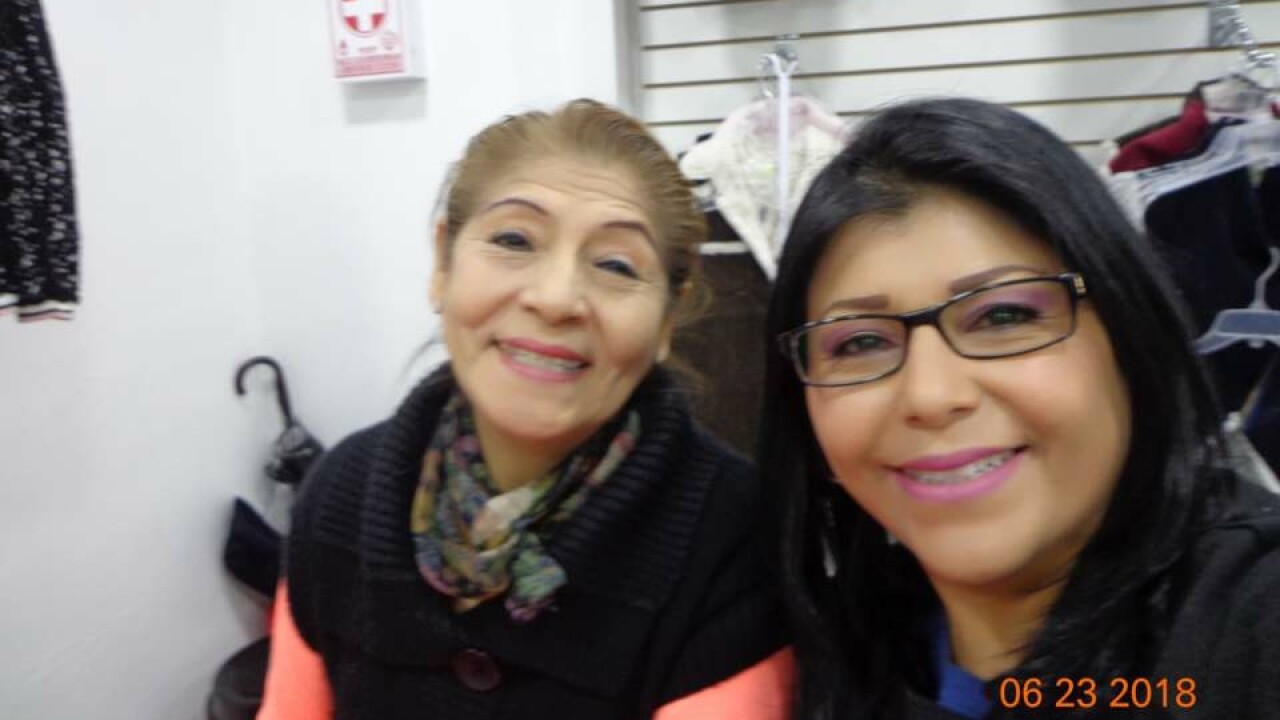 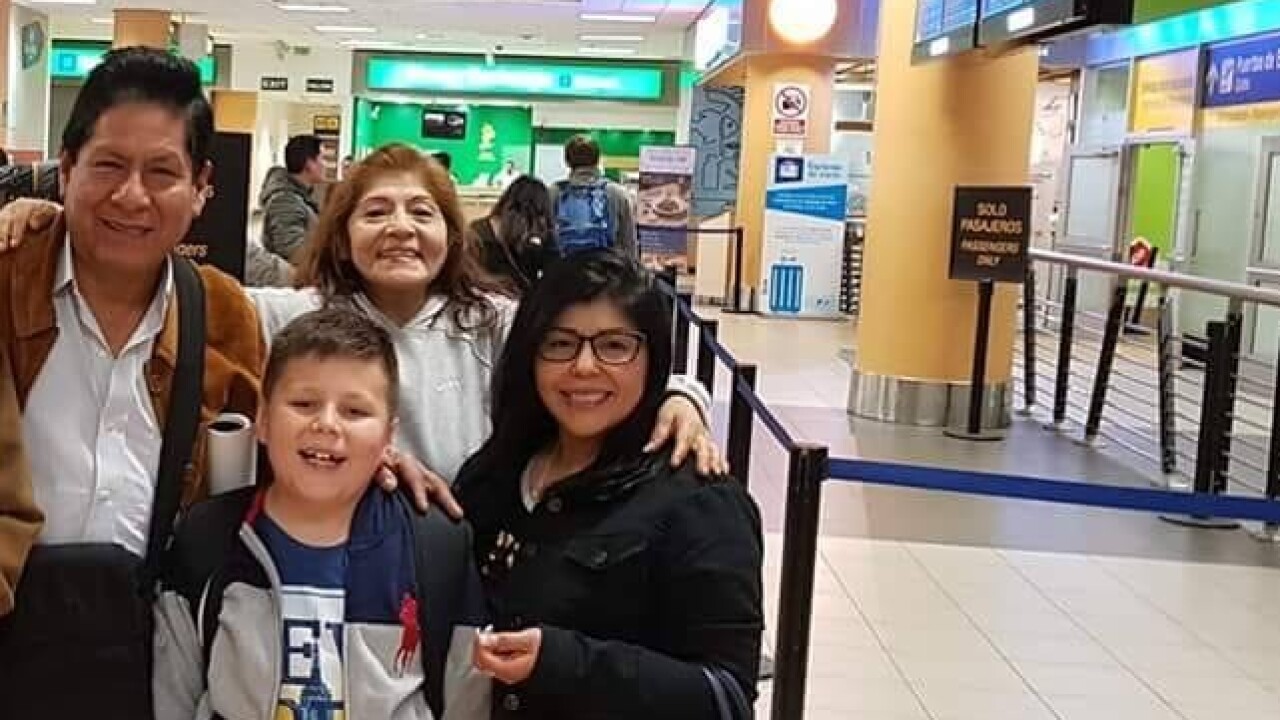 "I cannot believe what happened that day. Why did that happen?" she said.

Holloway's hopes for a nice Christmas and even just an after-dinner walk were shattered on Dec. 19.

Her parents, Ysable Inocente and Marcelino Alhuay, were visiting Harrisonville from Peru for the holidays. They were spending quality time with their grandson, Andrew, and were looking forward to seeing Holloway become a U.S. citizen in January.

The family went for a walk around the neighborhood that Wednesday evening.

"I don't remember nothing more, but I just remember the pain," said Holloway.

Holloway said the family was walking on the far right side of Oakland Street, just around the corner from her house. She had turned on her cell phone's flashlight so that cars could see them.

"We were walking a little more and then I felt the impact, the hit. I don't know. Everybody was on the ground," Holloway said.

A SUV plowed into them.

The driver, 48-year-old Harrisonville resident Gretchen Otterberg, stood nearby as the ambulances showed up.

A witness told police he saw Otterberg hit something, but didn't know it was a family at first.

Holloway remembers being dazed as she opened her eyes.

Holloway said she tried to find her phone to call someone. Andrew was screaming that he was hurt.

"I remember my mom laying down, she not open her eyes. And I was so afraid," Holloway said.

Inocente is still in bad shape at the hospital and has undergone several surgeries. She had blood on her brain and in her stomach, as well as severe pelvic injuries.

Alhuay is staying with Holloway, but is still in a lot of pain, bruises all up and down the back side of his body.

"My pain medicine is gone. For my dad, too. His ribs broke. We just have to keep doing this and just support the pain, you know. Every day we wake up and it's the pain that hurts a lot," said Holloway.

Holloway's insurance has run out. She doesn't know how she will pay for everything. She said her parents' medical insurance in Peru doesn't transfer to the United States.

A friend of the family set up a GoFundMe account to help with expenses. Holloway hopes someone can donate a wheelchair for her mother.

Dealing with the emotional pain will be even harder. They didn't get to have a real Christmas. Holloway said she will keep the tree up until her mom comes home so she can finally open her gifts.

Andrew has nightmares, Holloway says, and is traumatized.

"This change all my life. My plans. My son's life too. He's afraid. I know for sure my dad, too. You know, it's his wife." said Holloway.

Otterberg is facing four counts of DWI. She quickly posted the $1,000 bond and is set to be in court February 21. She is ordered to not drink alcohol or have any contact with Holloway's family.

Police at the scene said Otterberg was slurring her words. At first she said she'd taken three shots of alcohol. Then, police say, she later admitted to taking four shots of Fireball whiskey earlier that evening. Her breathalyzer read .170, double the legal limit.

Otterberg told police she did not see the family, but acknowledged she hit them.

"My flashlight is really bright. And anybody can see the flashlight. I can't understand why she cannot see that," said Holloway

Otterberg has a previous DWI arrest on her record from 2016.

Through all of the hurt, Holloway said her son has been a ray of light.