A 30-year-old Kansas City woman died of injuries sustained when her ex-boyfriend violently assaulted her. 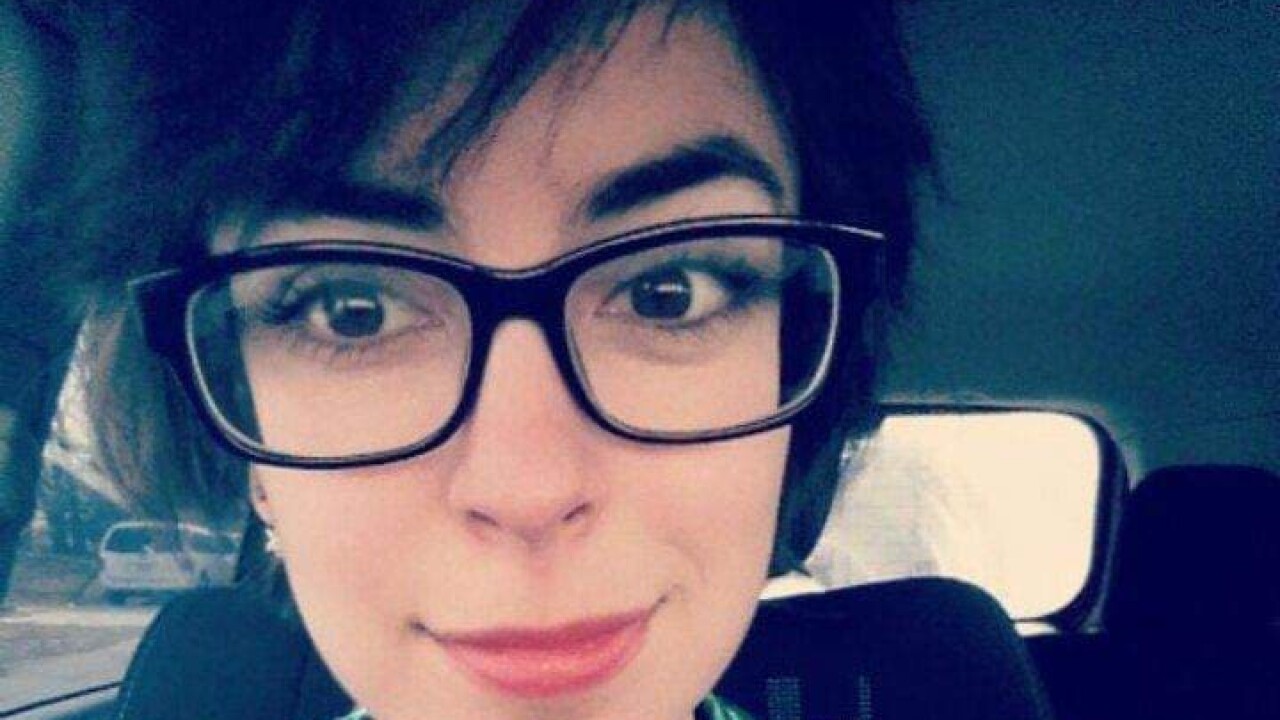 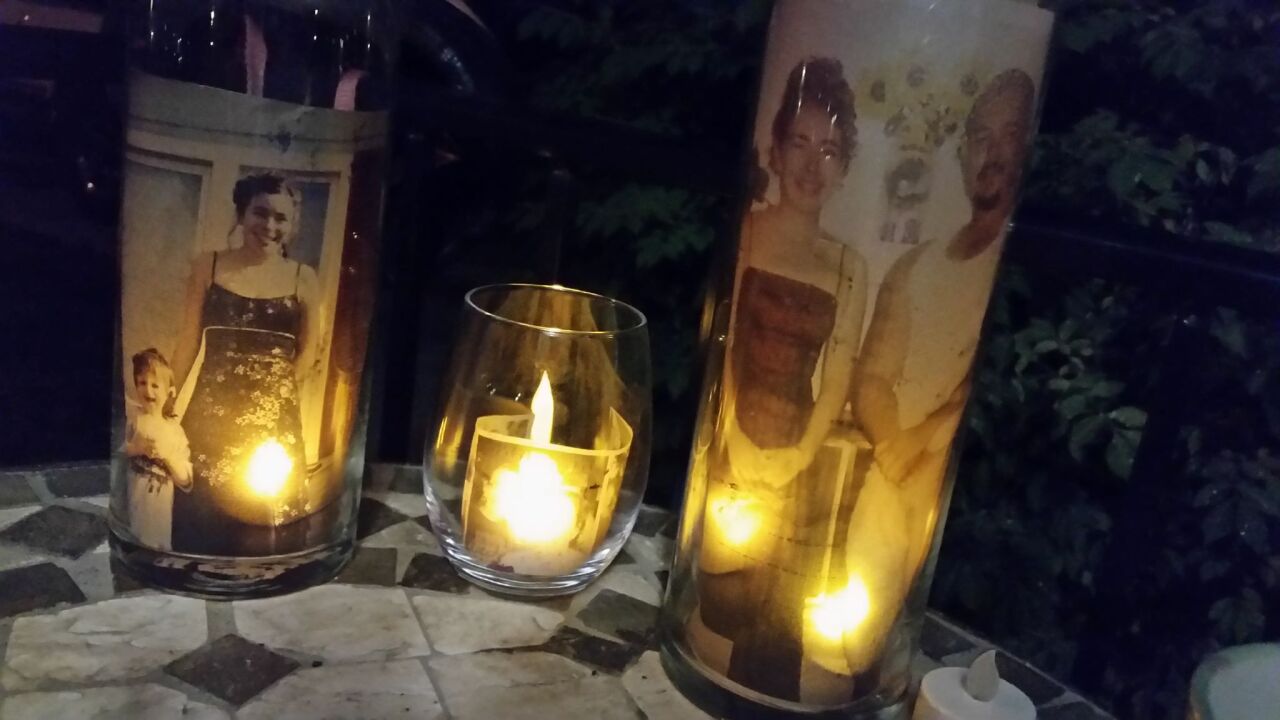 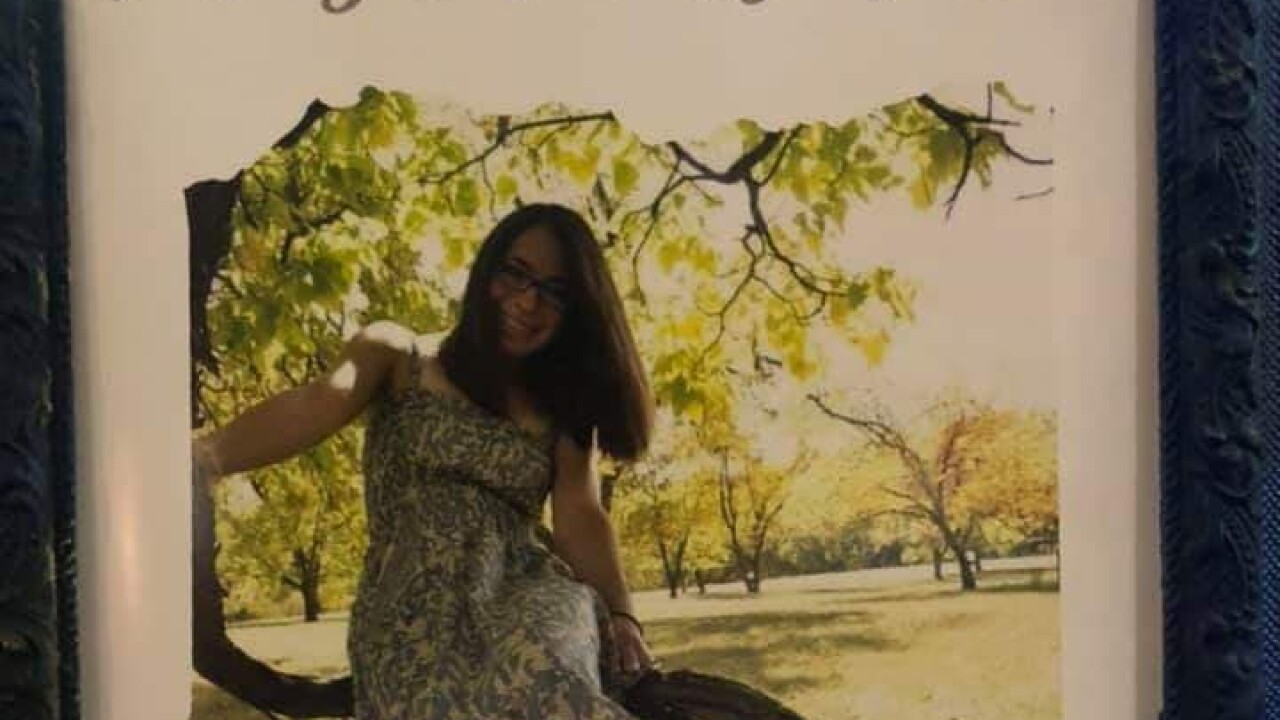 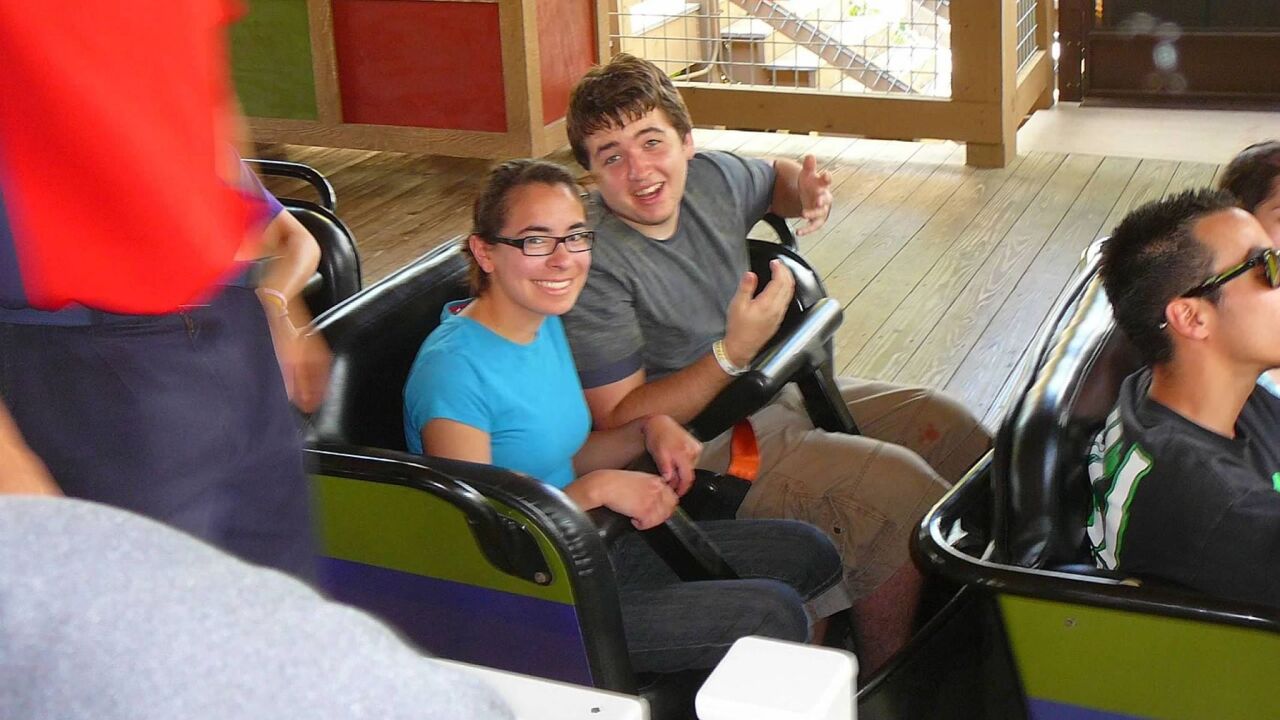 Frayre's family said she was their light.

"Even with everything she has had to go through, she always looked at the brighter side and you would never know anything bad or anything," Day said.

Police were called to Advent Health Shawnee Mission Medical Center on the July 13 to investigate a domestic battery.

Frayre was unconscious and receiving treatment.

While she was being treated, her family said they prayed for a miracle.

"Being up there with her and having to see her like that and being with her when she passed, it's been hell," Day said.

Frayre died on July 16 from her injuries.

On July 19, police arrested 28-year-old Feliple Chavez, her ex-boyfriend. Her family said she had just started to see him again.

Chavez appeared in court via video from the Johnson County Jail on Monday after being charged with premeditated first degree murder, rape and aggravated criminal sodomy.

Frayre's family said they just want her to be remembered for the love she gave to the world, including the fact she is an organ donor.

Chavez is being held at the jail on a $1 million bond and his next court appearance is Aug. 1.