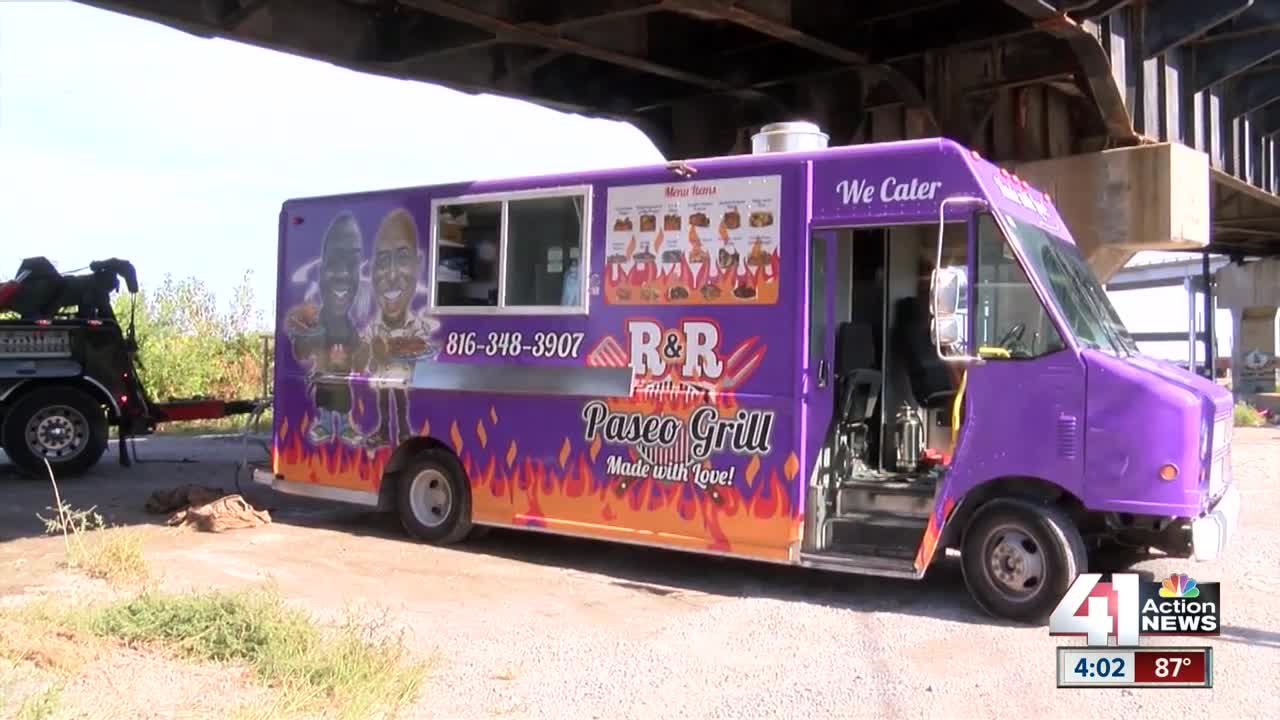 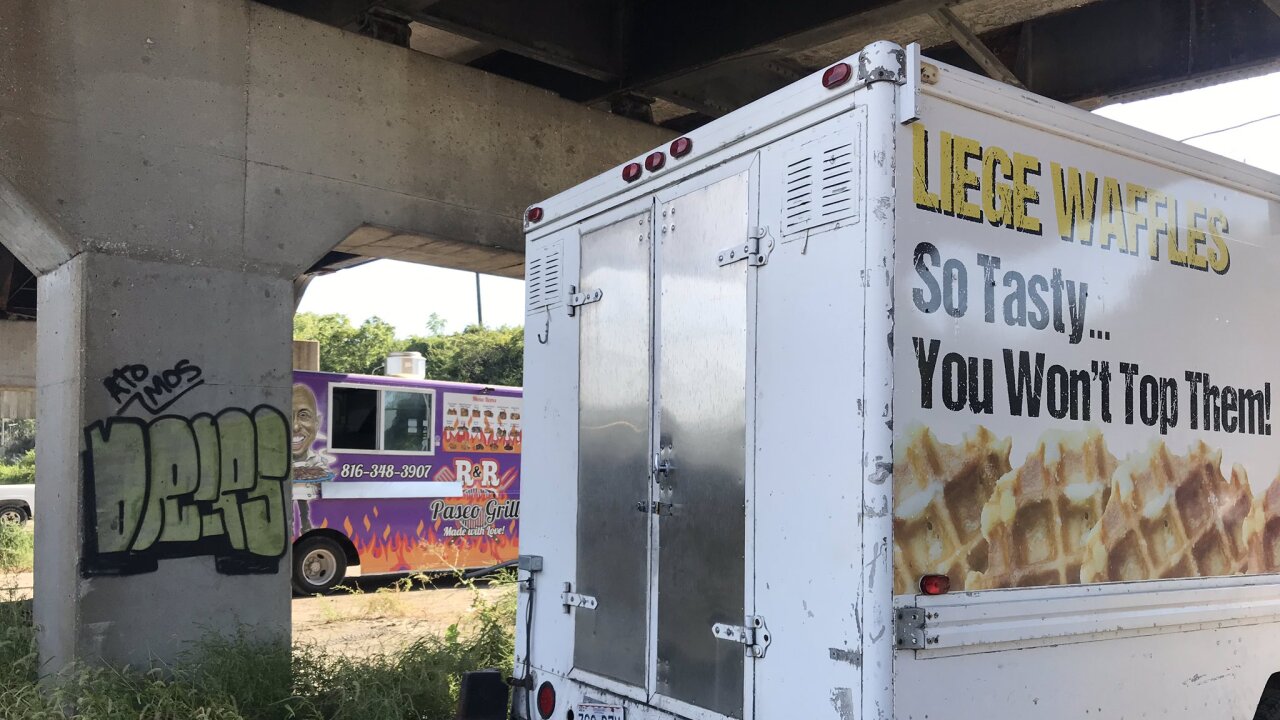 KANSAS CITY, Mo. — Owners are relieved after two food trucks that were stolen from the West Bottoms over the weekend were located on Monday.

What was once lost is now found.

"I'm beyond words happy to see it," The Waffler owner, Keenan O'Brian said. "I wouldn't have been surprise if she was set on fire."

The two trucks, which belonged O'Brian and to R&R Paseo Grill, were found under Woodsweather Bridge at West 12th Street and Broadway Boulevard. A trailer taken from another business was also found at the location.

"This is our means of income and we didn't know how we were going to finish out," O'Brian said.

The passerby who found them called the police, and the owners of the trucks arrived right after police did.

Co-owner of the R&R Paseo Grill, Rachad Jones, was shocked when he got the call that his truck was a mile away from where it was parked.

"I'm happy to see it back. Yesterday, it was devastating news and heartbreaking. This is our livelihood," Jones said.

The find though, is bitter sweet.

"Obviously our generator is missing. Things are rummaged through," O'Brian said.

The crime scene investigation unit collected fingerprints and other evidence from the scene.

Both truck owners don't know if they will open up anytime soon. But, they are thankful to have them back.

"It was definitely a crime of opportunity. I am just relieved," O'Brian said.

"You can't beat us. We will come back stronger. It's only going to make us better. We are going to learn from this. Take better precautions, but hey, you aren't going to stop us," Jones said.

The trucks were taken early Sunday morning from the lot of Food Truck Central at James Street and St. Louis Avenue in Kansas City, Kansas. The thieves also took a generator from Kurry Up KC.

Because the trucks were stolen from Kansas City, Kansas, KCKPD is heading up the investigation.