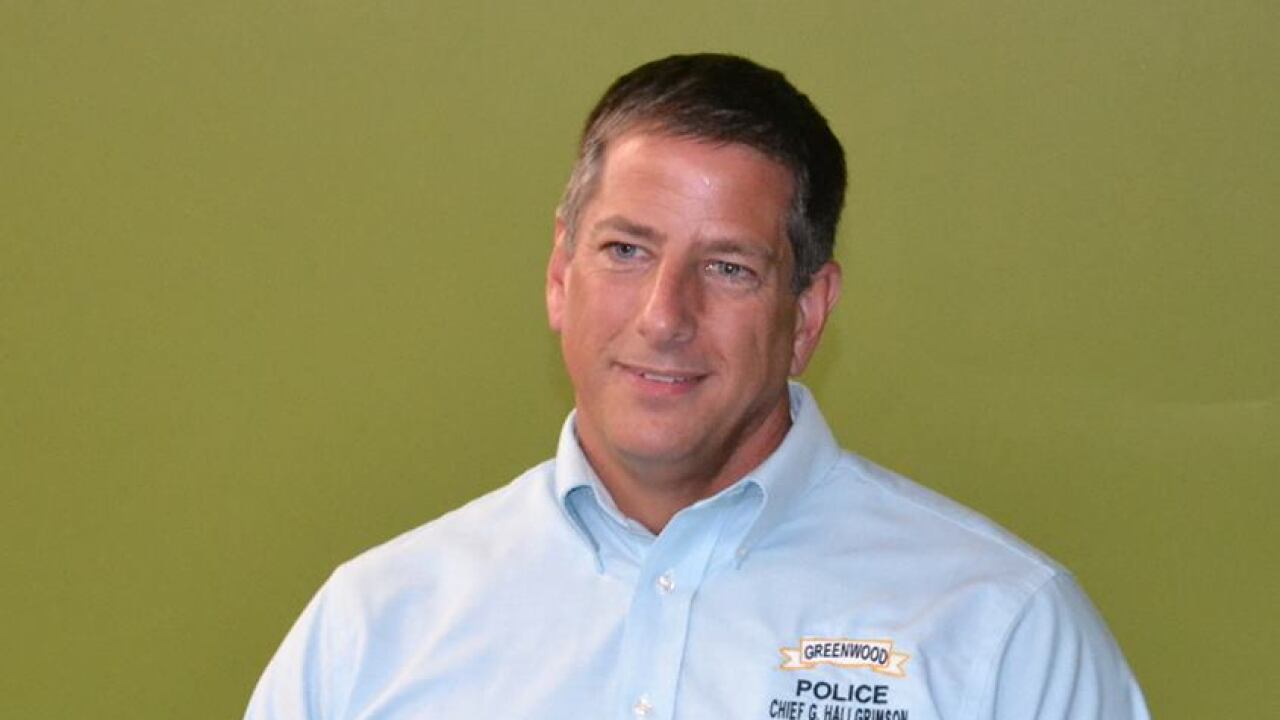 Copyright 2019 Scripps Media, Inc. All rights reserved. This material may not be published, broadcast, rewritten, or redistributed.
Greenwood Police Department

Greg Hallgrimson, 50, of Kansas City, Missouri, is accused of throwing the man, identified in court documents as "J.Z.," to the ground and hitting him in the face with his fist while J.Z. was restrained, sitting handcuffed in a chair.

J.Z. did not present a threat to Hallgrimson or others at the time of the alleged attack, according to a release from office of Timothy Garrison, U.S. Attorney for the Western District of Missouri.

In June, Hallgrimson resigned from the force amid the allegations.

41 Action News reported at the time that Hallgrimson had been hailed as a hero for saving a baby whose father had put it in a pond in December 2018.

Hallgrimson and another office rescued the baby, which had mud in its eyes, grass and water in its mouth and was barely moving.

Hallgrimson used his uniform shirt to warm the baby while the other officer performed CPR.

The baby's father, identified in the 41 Action News report as Jonathan Zicarelli, was arrested.

Zicarelli told police he was having bad thoughts and had planned from more than a day to kill his baby.

In June, Zicarelli's attorney said the then-police chief grabbed Zicarelli by the neck and threw him to the ground before punching him in the head and face.

Another officer pulled Hallgrimson off Zicarelli, the attorney said.