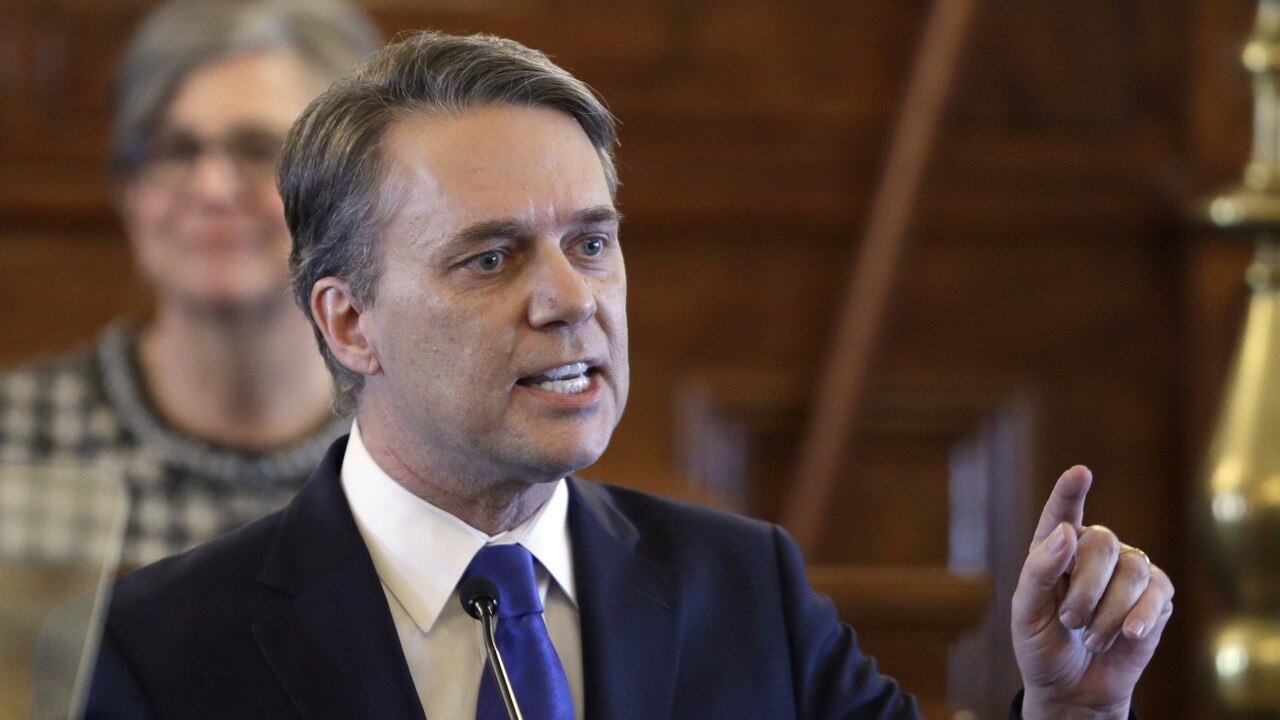 Colyer urged Republicans to unite behind Marshall as a candidate who can "keep Kansas red."

"I have known Congressman Marshall for many years to be a true leader and statesmen," Colyer said in a news release. "He is the only candidate in the race who can unify Kansas and keep the Senate seat in Republican control."

The announcement Monday came with some Republicans still fearing a repeat of Colyer's narrow primary loss in 2018 to polarizing conservative Kris Kobach.

Kobach defeated Colyer by 343 votes in a seven-candidate primary for governor in 2018 and lost the general election to Democrat Laura Kelly. That's sparked fears among some Republicans that Kobach could win the Senate primary and put a normally safe seat in play.

Top Republicans reportedly urged U.S. Secretary of State Mike Pompeo, a former Kansas congressman, to step down and run for the seat being vacated by Republican Sen. Pat Roberts. In January, multiple media outlets reported that Pompeo told Senate Majority Leader Mitch McConnell that he would not run for the seat.

Kansas Senate President Susan Wagle and Dave Lindstrom, a Kansas City-area businessman and former Chiefs player, are among the other Republicans running for Senate.