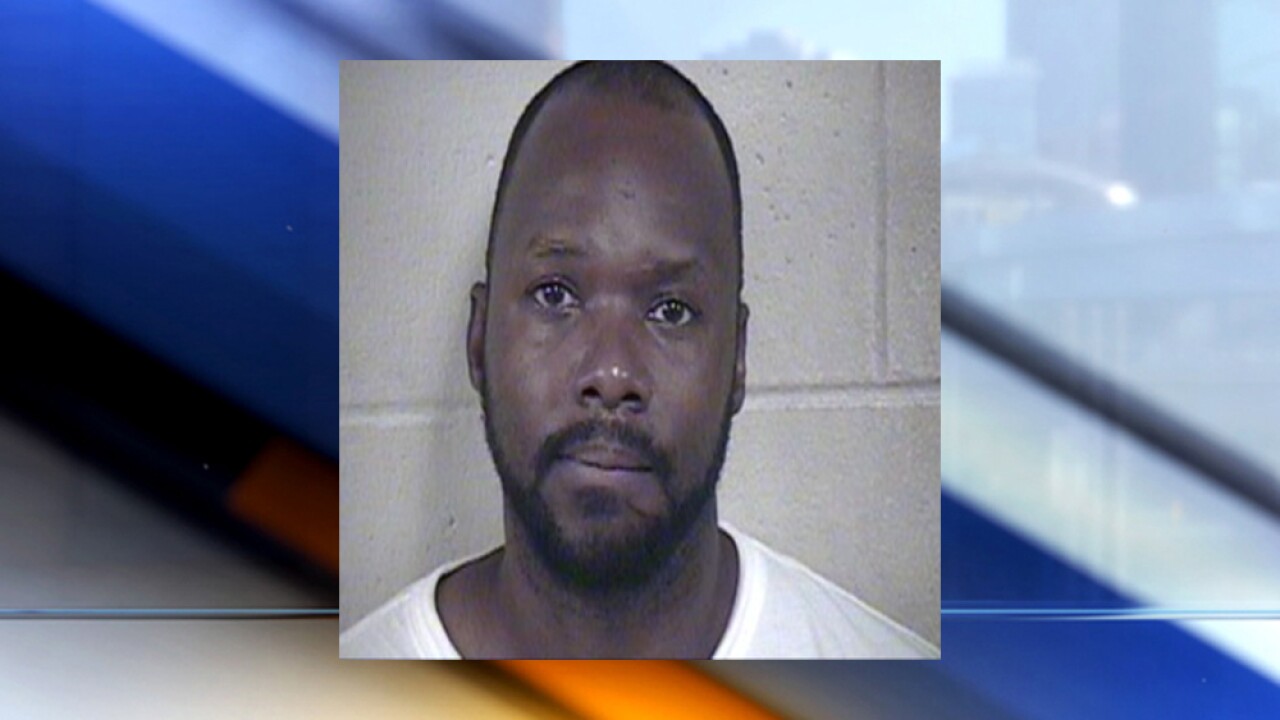 KANSAS CITY, Mo. — A former Ruskin High School student who was attacked in 2017 has filed a lawsuit against his ex-girlfriend’s father, saying he suffered a traumatic brain injury in the attack, as well as psychological harm.

Cullen Landis, who was 18 at the time of the attack, filed the lawsuit in Jackson County Circuit Court against Josiah Wright, 40, who was convicted of first-degree assault in July and is currently awaiting sentencing.

According to the lawsuit, Landis and Wright’s daughter, then 17-year-old Jonay Wright, had a relationship that ended in March 2017. On Sept. 19, 2017, Wright went to Ruskin High School to change his daughter’s schedule and saw Landis in the school’s student service center.

Wright walked into the center and pulled Landis out of his seat, repeatedly punching and kicking the teen, according to the lawsuit. Wright then held people back so that his daughter could also punch and kick him.

The lawsuit says that Wright’s actions “were willful, wanton, reckless and malicious and were outrageous because of (his) evil motive or reckless indifference to, and conscious disregard for the rights of (Landis).”

Landis "has suffered psychological, emotional and mental distress” because of the attack, according to the suit.

In the lawsuit, which was filed in August, Landis asks for an award of damages “in an amount sufficient to punish (Wright) or to deter (Wright) from like conduct in the future,” to be determined by a jury trial.

Several months before the attack at Ruskin High School, Landis was accused of assaulting Jonay Wright, allegedly throwing her to the ground and striking her with his fist.