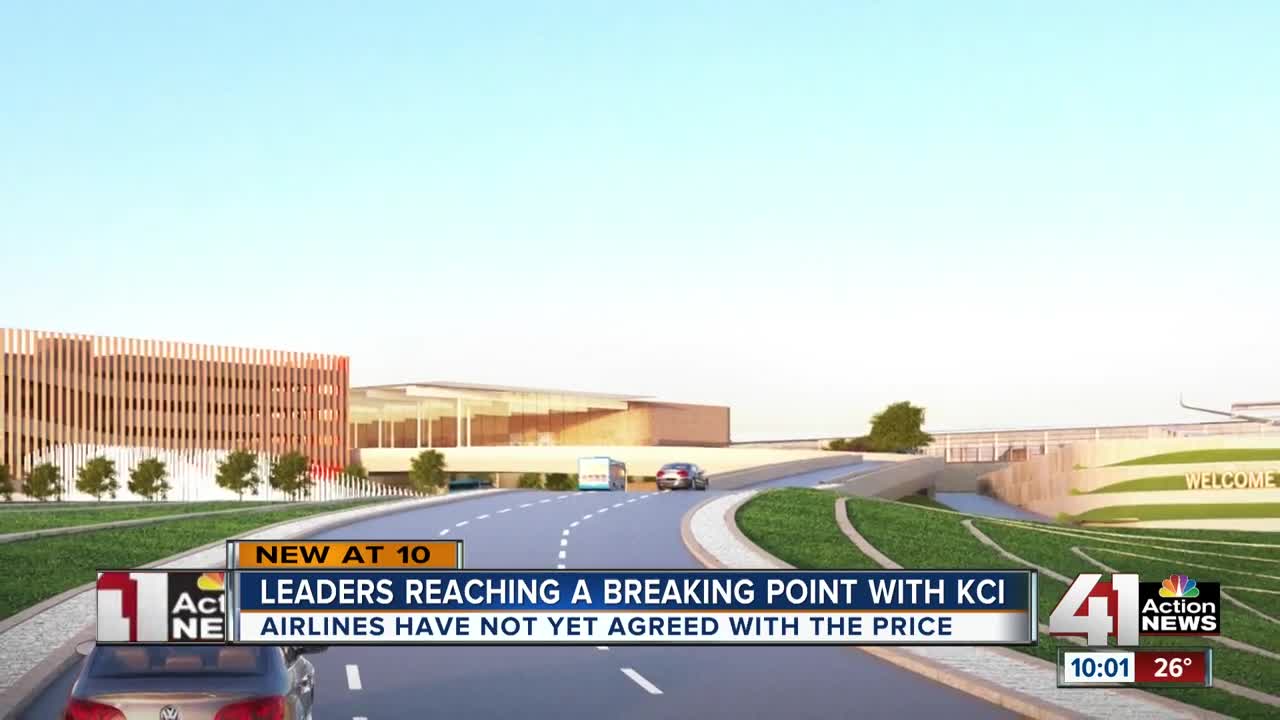 It's a new year, but the new KCI is still missing a crucial element: an agreement from the airlines, which will be footing the bill. 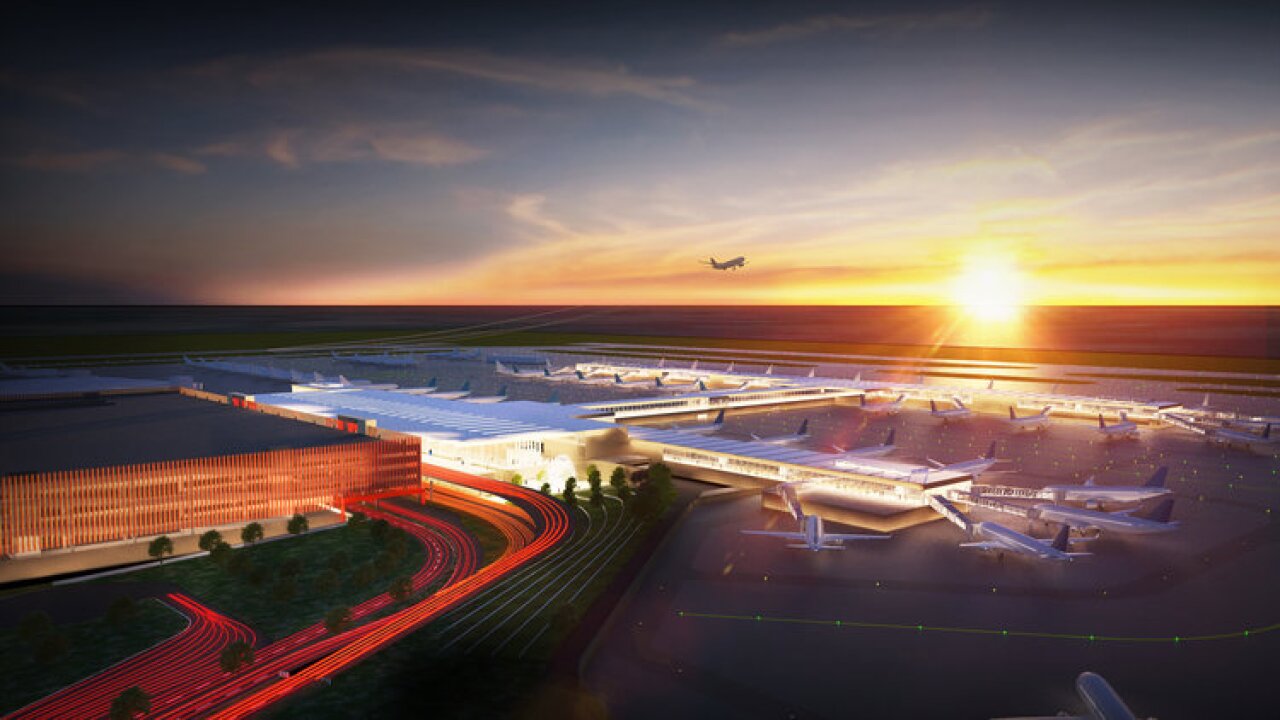 KANSAS CITY, Mo. — It's a new year, but the new KCI is still missing a crucial element: an agreement from the airlines, which will be footing the bill.

For some council members, frustration is growing.

"We should all be wondering what's going on," Councilwoman Teresa Loar said.

Next month will mark a year since council passed a memorandum of understanding with Edgemoor. A groundbreaking planned for later this month now seems unlikely, several council members said.

"It seems like we're getting a little more pregnant each time, but we're not actually getting to a point where we have a baby, and I just want to see birth," Councilman Quinton Lucas said of the process.

"Do we have an agreement, do we not? Where are we? I think that sort of anxiety is rising more and more with each delay," Mayor Pro Tem Scott Wagner said.

Airport Committee Chair Jolie Justus said a new use and lease term sheet went out to the airlines right before the holidays, and executives are just getting back to review it. Justus added talks with Southwest were stalled due to the recent death and funeral of founder Herb Kelleher.

She understands the frustration the public might be feeling.

"It's in the hands of the airlines right now, and we can't do anything to speed up their schedules. But what we are doing is we are spending every one of our spare moments touching base with them, making sure that they have everything that they need so we can keep it moving along," Justus said.

Meanwhile the airlines are also looking at a second consultant's cost analysis for the $1.9 billion terminal.

What the airlines are really thinking is top of mind for several council members.

"We need to know what their issue is. Does it cost too much? Does it not look right? What is the problem?" Loar asked.

Both Loar and Wagner said if an agreement doesn't come soon, looking at other bids is a possible next step.

Lucas suggested a trip to Dallas might even be necessary to understand the airlines' impasse.

"When does it get too old for us to be able to handle anymore and we need to say look, we're moving ahead and we need to make something happen," he said.

At Thursday's airport committee meeting, the aviation department will give an update on negotiations with the airlines. They will also discuss progress on the environmental assessment, which Justus said has not been affected by the government shutdown.

Edgemoor Managing Director Geoffrey Stricker said his team is "chomping at the bit to get started" and will do so as soon as the terminal ordinance is approved by city council.