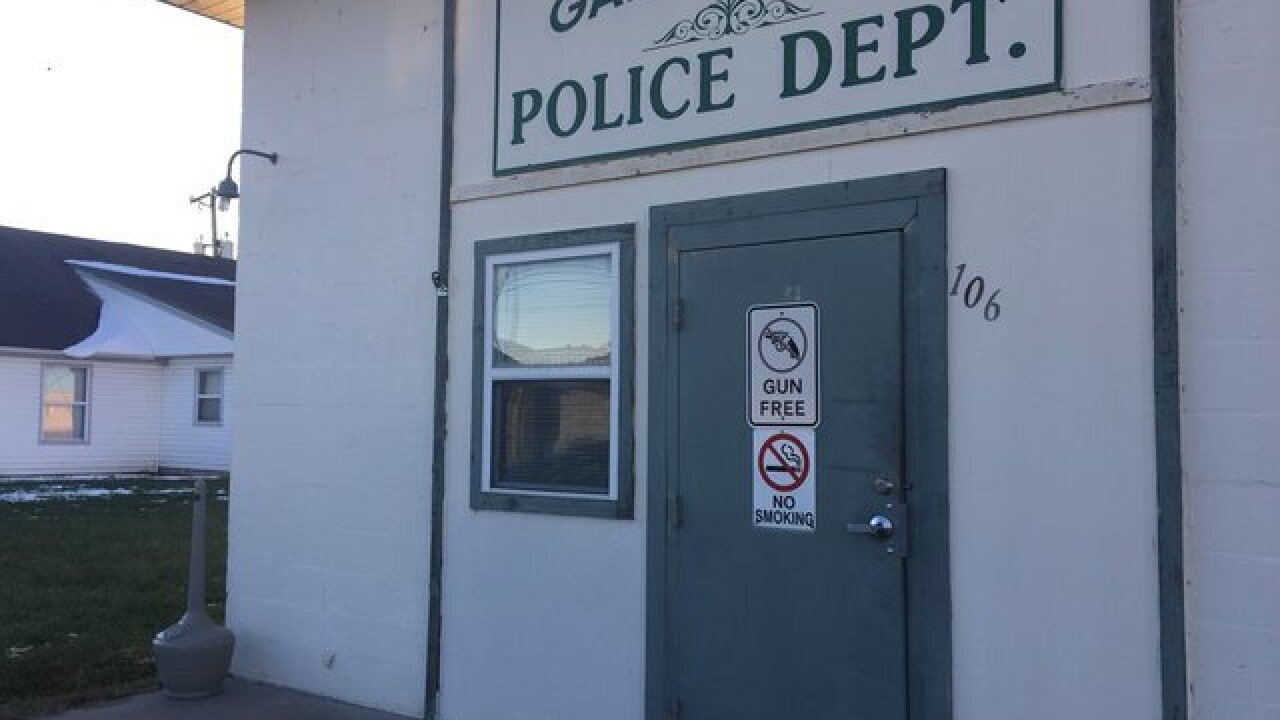 KANSAS CITY, Mo. — The chief of police in Garden City has been suspended indefinitely less than a week after the city laid off all police staff except him.

On Monday, Police Chief Thomas Alber told 41 Action News he received a letter from the city on Monday saying he was suspended indefinitely without pay.

He said he wasn't given an explanation.

In a statement to 41 Action News, the city said the decision was made in a 3-0 vote by the Board of Alderman. It did not give a reason.

Alber had been with the department for 18 years.

Last week, Garden City Mayor Daniel Cantrell said the decision to lay off the police staff was purely about the budget.

"We cannot have these officers and a full-blown police department because we simply can’t afford it," Cantrell said.

The Cass County Sheriff's Office, which already responds when there’s an emergency in Garden City, will continue to handle 9-1-1 calls and patrol that zone as it always has.