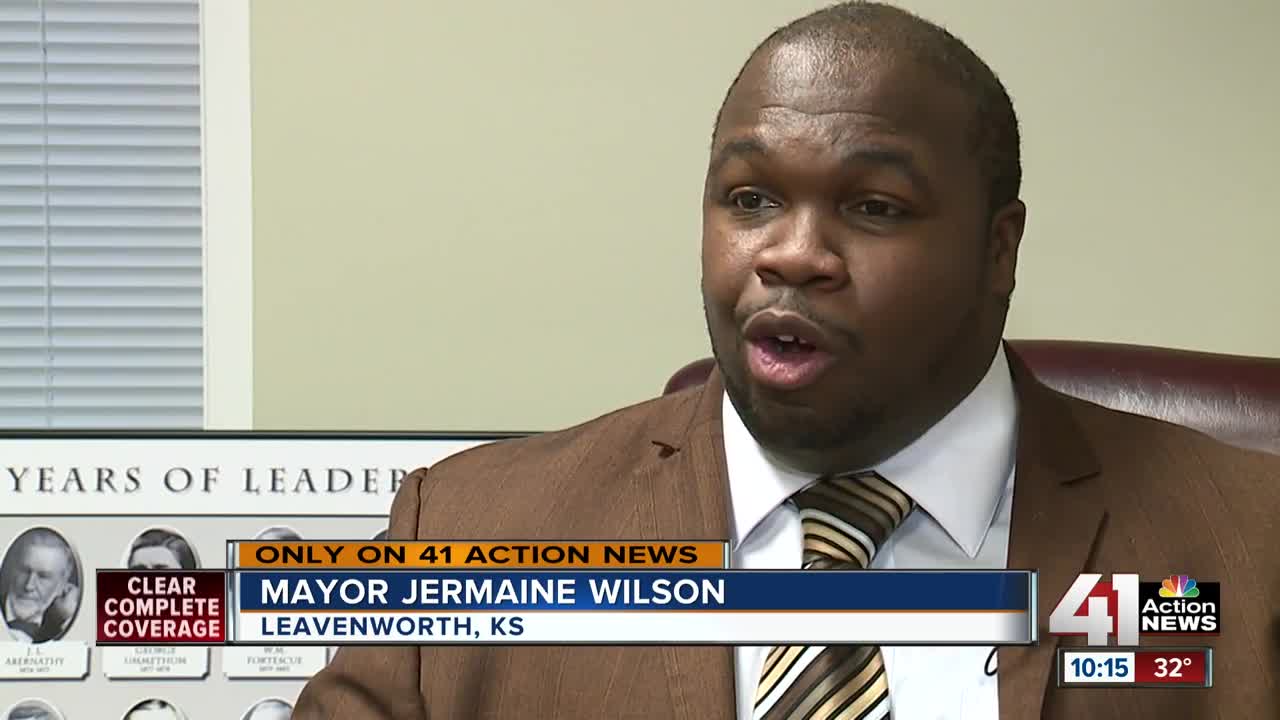 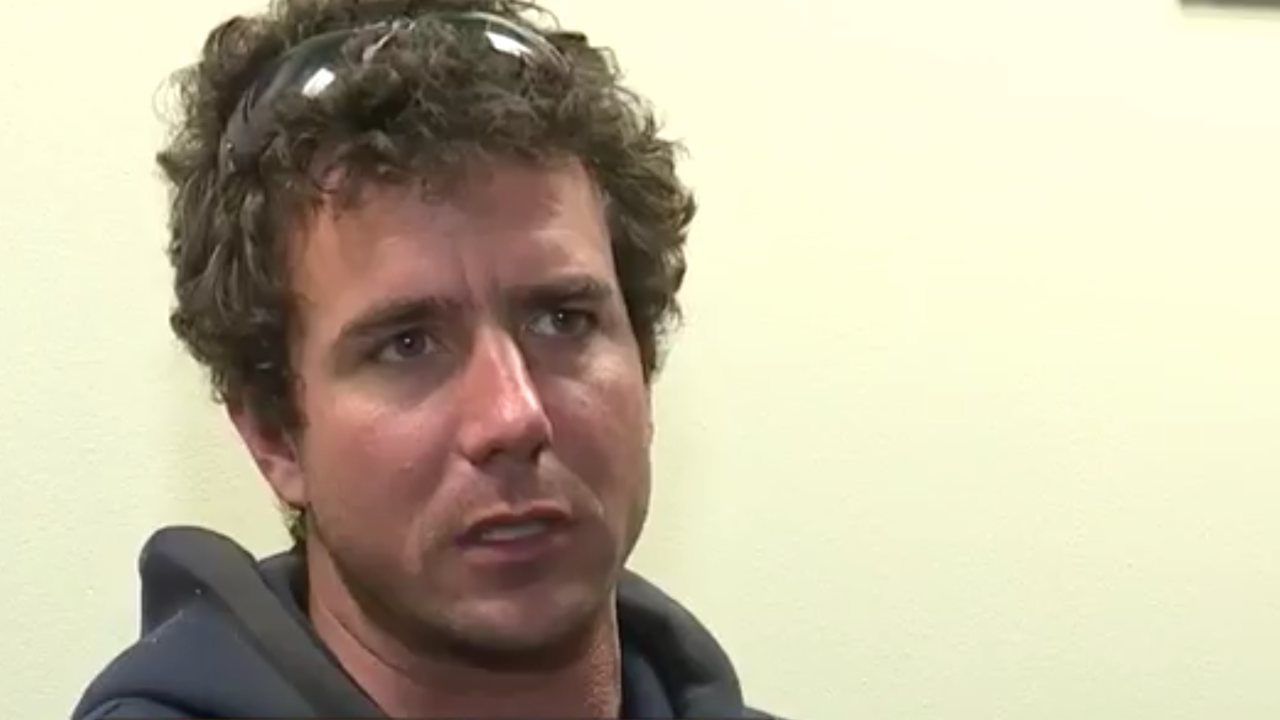 KANSAS CITY, Mo. — When Jermaine Wilson sat in his cell at Lansing Correctional Facility, he made a plan.

One day he would put his criminal record behind him, for good.

"I wasn’t going to allow that burden to weigh me down," he said.

Years later, after succesfully getting his criminal record expunged, Wilson is now the mayor of Leavenworth, Kansas.

"I felt like I had a new start. I felt like doors were going to open up for me," he said.

It can cost hundreds, sometimes thousands, of dollars for an ex-offender to get his or her criminal record expunged. Wilson, like many other ex-offenders, have to save up for years.

To help, Leavenworth County Attorney Todd Thompson announced the county would implement it's first Expungement Day. It's a program that assists people who have turned their lives around clear their names.

"People fall down, people make mistakes. Just getting expungement can make a person move forward and see forward and move beyond their past," said Thompson. "A lot of time the roadblocks for those people is the money it costs to get that expungement."

How to Apply for Expungement

Those interested in participating in Leavenworth's Expungement program can find the forms on the County Attorney's website.

The application needs to be completed and returned it to the County Attorney's Office by March 8.

The County Attorney's Office will initially review the applicant. Then, the applicant will be contacted by one of the local attorneys, who are volunteering their time.

An applicant is eligible, the form will go before a judge. If an applicant is not eligible but can be fixed, the attorney will help.

According to Thompson, homicide and sex crimes cannot be expunged. Those who are applying must have "a clean record" for a specified time, depending on the charge.

"As a prosecutor, we’re tasked with helping protect our community and protect the victims but I look at our system as trying to help people," said Thompson.