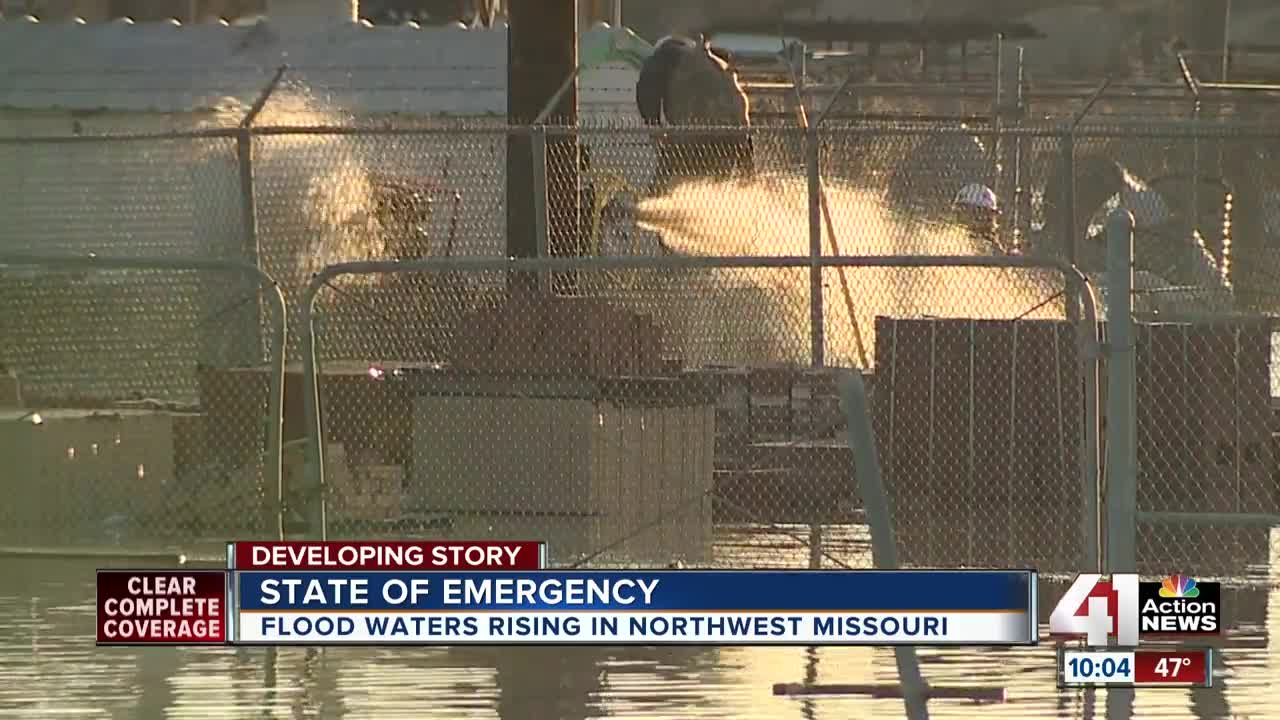 After touring flood damage in northwest Missouri, Gov. Mike Parson said he plans to sit down with the U.S. Army Corps of Engineers to talk about their management of state waterways. 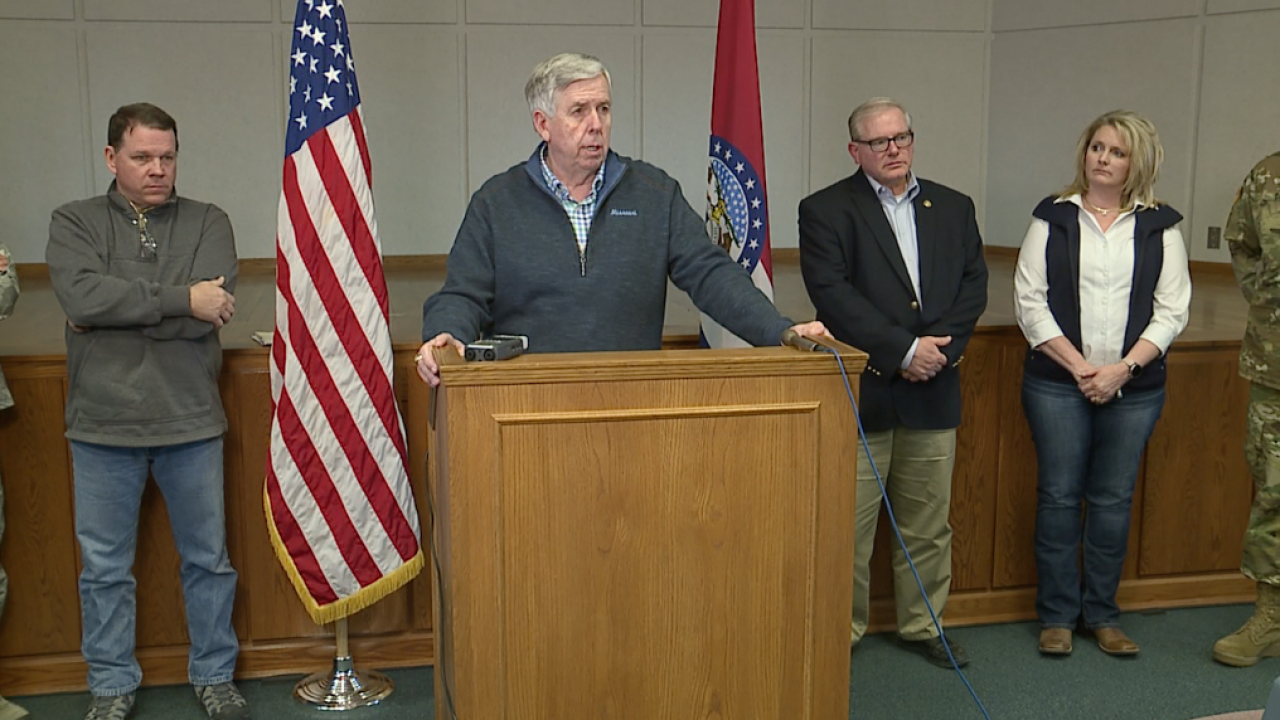 When asked for details of those changes, the governor said it was time to "reevaluate what our priorities are" when it comes to the U.S. Army Corps of Engineers' management of the Missouri River.

"I think there needs to be some real conversations with the Corps of Engineers to make sure we put property and safety of people before we put other things at the forefront," Parson said.

The controversy over priorities began in 2004 when the Corps of Engineers initiated the Missouri River Recovery Program. The program, implemented after consultation with the U.S. Fish and Wildlife Service, was designed to restore the natural ecosystem along the river. The Corps changed reservoirs, dams and other structures along the river to accomplish that.

At the same time, the Corps updated its manual, which previously listed flood control as the first priority and fish and wildlife as a last priority. After 2004, the ranking of priorities was removed.

A federal judge ruled in 2018 the Corps of Engineers was responsible for some flooding along the river beginning in 2007.

"I think there's a long history of the state not being happy with the Corps of Engineers in how they conduct this and how they're doing the levees and using the waterways in our state," Parson said. "It's a concern, and we need to have a conversation about that."

41 Action News reached out to the Kansas City District of the U.S. Army Corps of Engineers about the governor's comments. A spokesman released this statement:

"Life and safety is always the Corps number one priority. The Corps continually seeks opportunities to discuss priorities while working together with leadership from local, state and federal agencies in regards to the rivers we operated. The Kansas City District values its solid reputation in the great state of Missouri, as well as the states of Kansas, Iowa, Nebraska and Colorado throughout the Heartland."