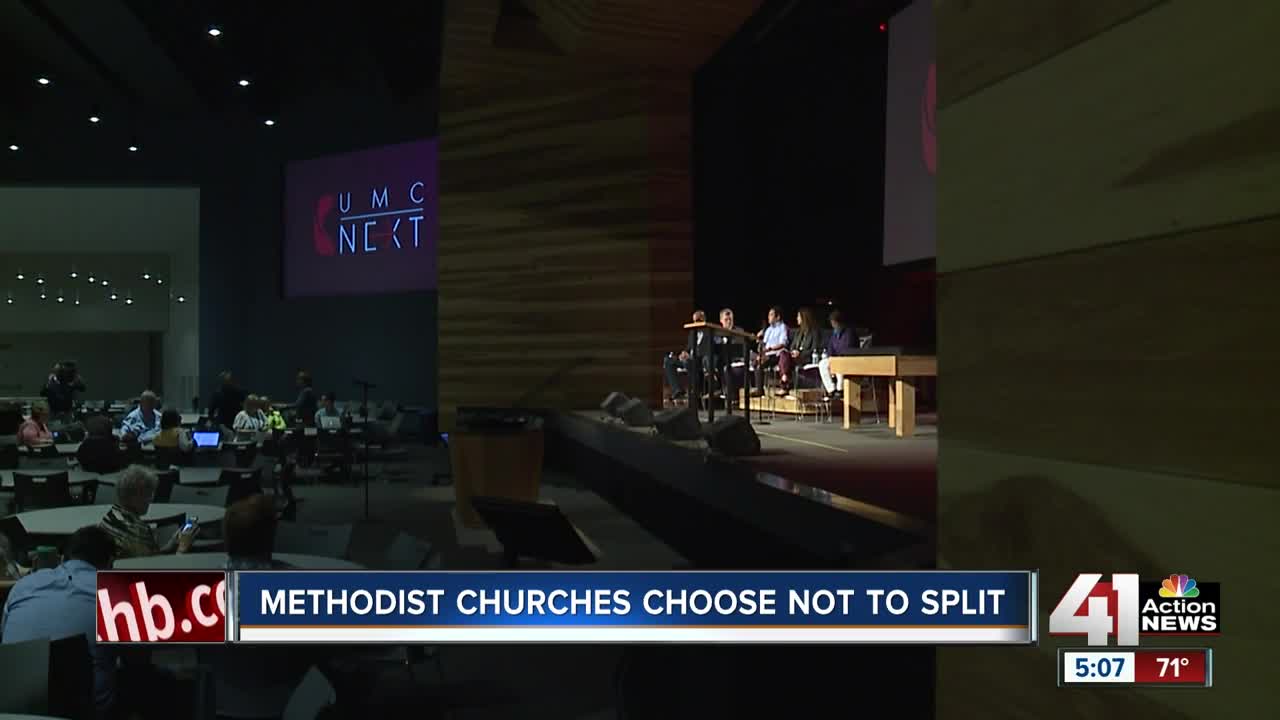 Methodist churches choose not to split 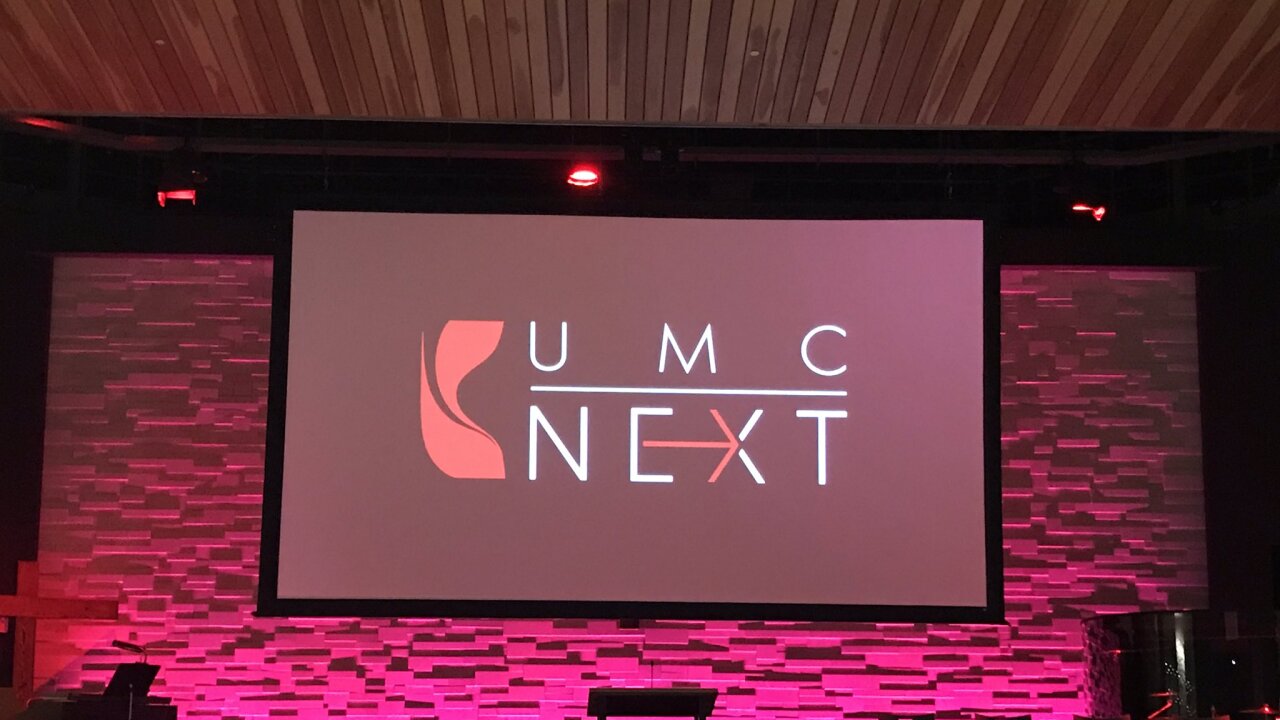 JOHNSON COUNTY, Kan. — More than 600 members of United Methodist Churches around the nation came to the metro this week to discuss the future of their churches.

"We came together to discern a better way forward for the United Methodist Church," Karen Prudente, Chair of Methodist in New Direction, said. "This gathering was for movement."

The topic of this meeting was the LGBTQ community and being inclusive.

"We affirm the sacred worth of LGBTQ persons," Ginger Gaines Cirelli, senior pastor at Foundry United Methodist Church in Washington D.C., said. "We celebrate their gifts and commit to being in ministry together."

There was speculation some congregations would split from the national organization, but those churches are pursuing a different option.

"One of those options is stay and resist," Adam Hamilton, lead pastor at the Church of the Resurrection, said. "We are going to live and be the kind of church we want to be, regardless what the denominational rules says."

Pastors say they want to start with changing the church from the inside out, including all gay members.

"I think that will happen," Hamilton said. "I think change is happening so quickly across our society."

For now, LGBTQ members will not be able to get married in the church. Pastors hope to change that in the near future.

"This is the same experience that so many have been going through for the last generation," Rev. Tom Are with Village Presbyterian Church in Prairie Village said.

Are said this same situation has happened before in the metro.

"The church split over issues of inclusion, and the majority of the folks left," he said. "The folks who stayed wanted to be known as a community not to be defined by excluding but they include and that's who we are."

They took in the members that stayed and have named that church Village on Antioch.

He has hopes more inclusion will be made in all churches.

"It's an important conversation because communities are healthier when their churches are known for being welcoming and known for being inclusive of all the people in the community," Are said.

Members of Methodist churches around the U.S. will discuss what they want done in their church. The last resort would be to leave the national organization, but leaders want to make changes in the church first.