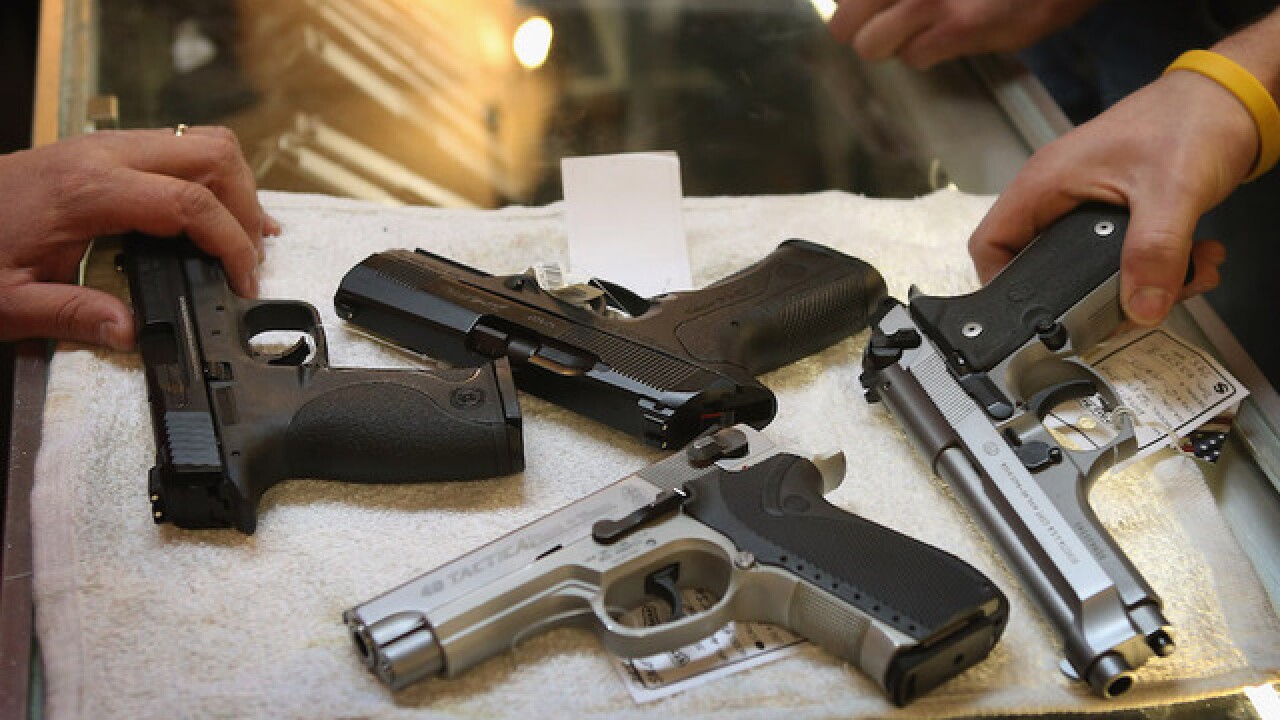 KANSAS CITY, Mo. — An gun manufacturer that was sued by the City of Kansas City for being a public nuisance filed for bankruptcy in Nevada on Monday.

Jimenez Arms, Inc. filed for Chapter 7 bankruptcy and cited over $2 million owed to different vendors and in lawsuits in the filing documents.

The Nevada-based company is accused by the city of being involved with federal gun trafficking.

The city said that Jimenez Arms guns “have been frequently and disproportionately recovered at crime scenes in the Kansas City region," and that they are being sold to third parties illegally.

According to court documents, KCPD "recovered, seized, or held as evidence at least 166 Jimenez Arms guns" from 2014-18 as part of its investigations.

The lawsuit was filed with the help of Everytown Law and had not made progress before the bankruptcy filing.