Homeless man in Independence getting help after viral photo 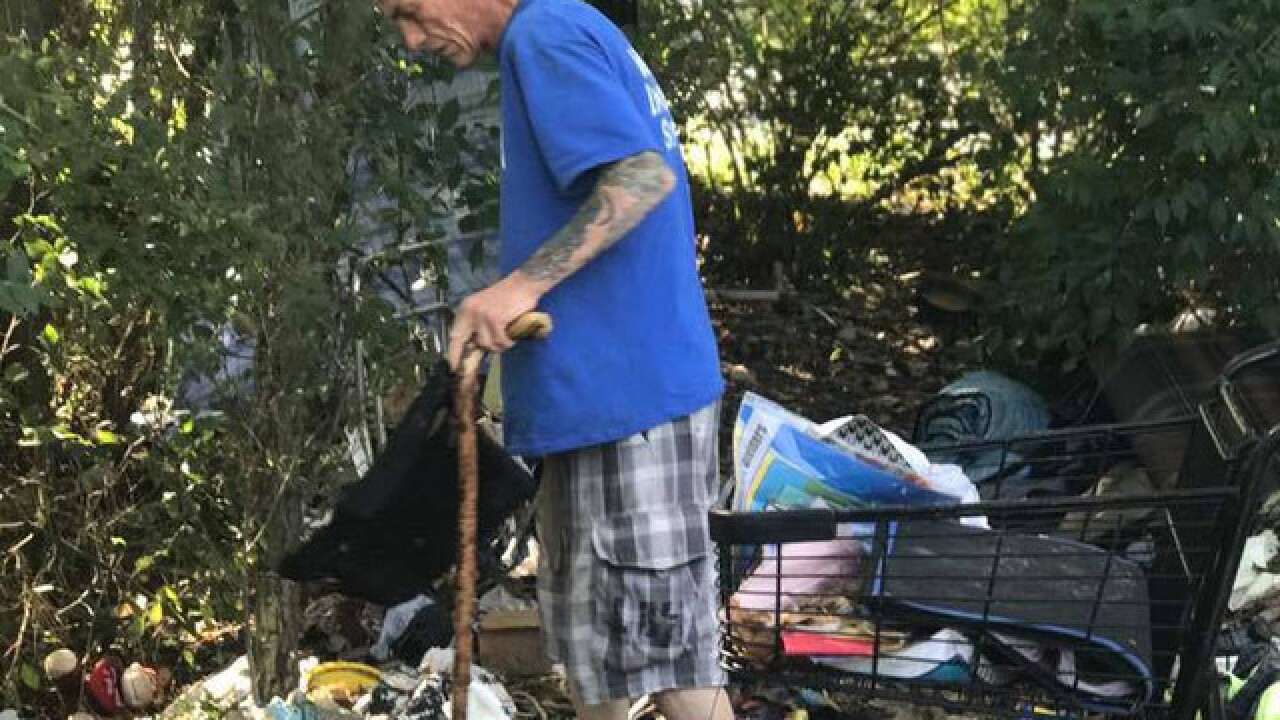 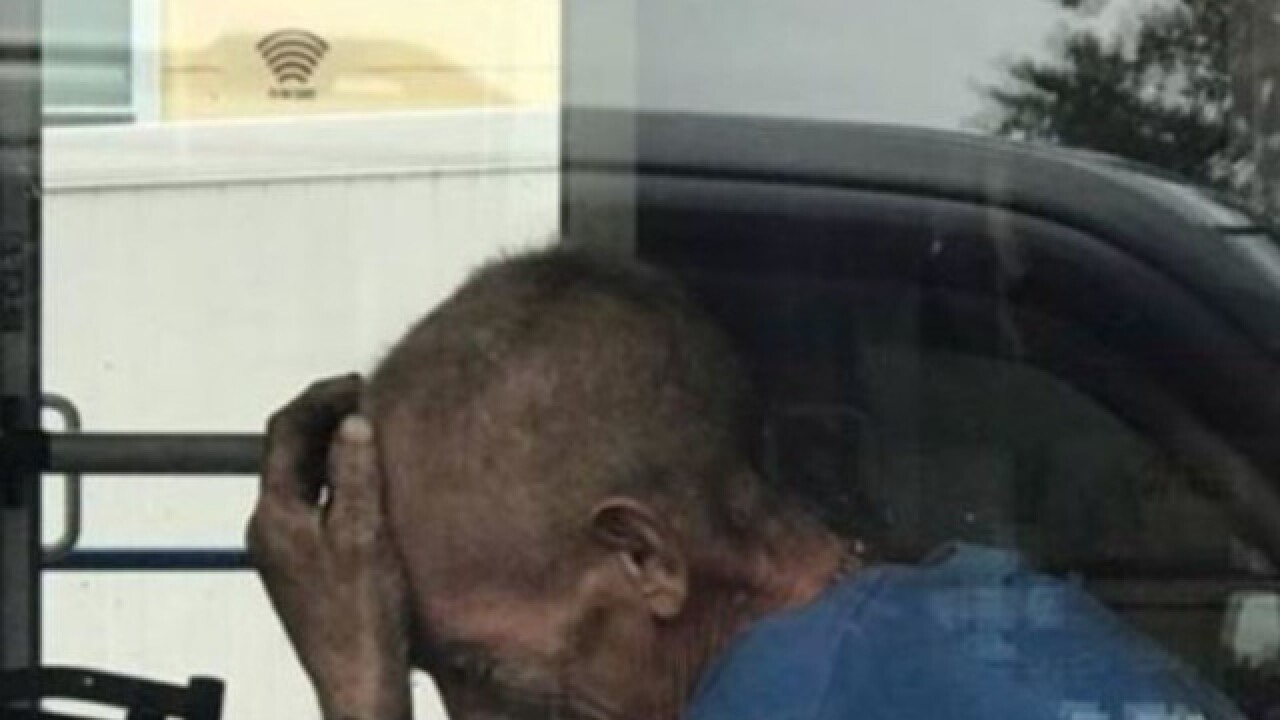 INDEPENDENCE, Mo. — A picture of a metro homeless man went viral this week and led to donations coming forward to help him get back on his feet.

Katy Hurst captured the picture while going through a Burger King drive-through and noticing a man who stood out inside.

“I saw him crying, he broke down and I didn't know who this person was,” Hurst said. “I had seen him through the community. He used to have a bike with a cart."

Hurst came back to the restaurant a short time later and spoke to the man.

“I got to know his name is Pops. He goes by Pops,” she said.

Hurst ended up giving Pops a ride home that day and learned more about his situation and life as a homeless man.

Hurst posted the picture of Pops to Facebook and asked for help.

The community showed up by offering plenty of support and donating money, clothing, and items to help Pops.

One of Hurst’s friends even gave Pops a haircut.

“I saw the frailest tiny man I've ever seen,” explained Pamela Denson. “I asked him, 'Pops, is it okay if I cut your hair? Do you mind?’ He said, ‘No, I really need it.’”

Denson said Pops was grateful for all the support and told her of the desperation he was facing earlier this week.

“He was very nice and a soft-spoken gentleman,” she said. “He said all he did was pray. The only way he knew how to ask for help was to pray."

After letting Pops stay at her home, Hurst later took Pops to the hospital to get back up to health.

Hurst said Pops was found to have been suffering from a number of injuries, including several broken bones.

“He said, ‘I have a broken collarbone, I have broken ribs, I've been beaten up,’” she explained. “He needed somebody to step in and help him. That's what I did."

Pops remained in the hospital on Friday night while getting checked out by medical staff.

In the meantime, Hurst continued to raise money to pay for his medical costs.

She told 41 Action News that her experience with Pops offered a lesson that everyone could take something from.

“We have to help each other and helping each other helps all of us,” she said.

To donate to Pop’s fundraiser, click on this link.