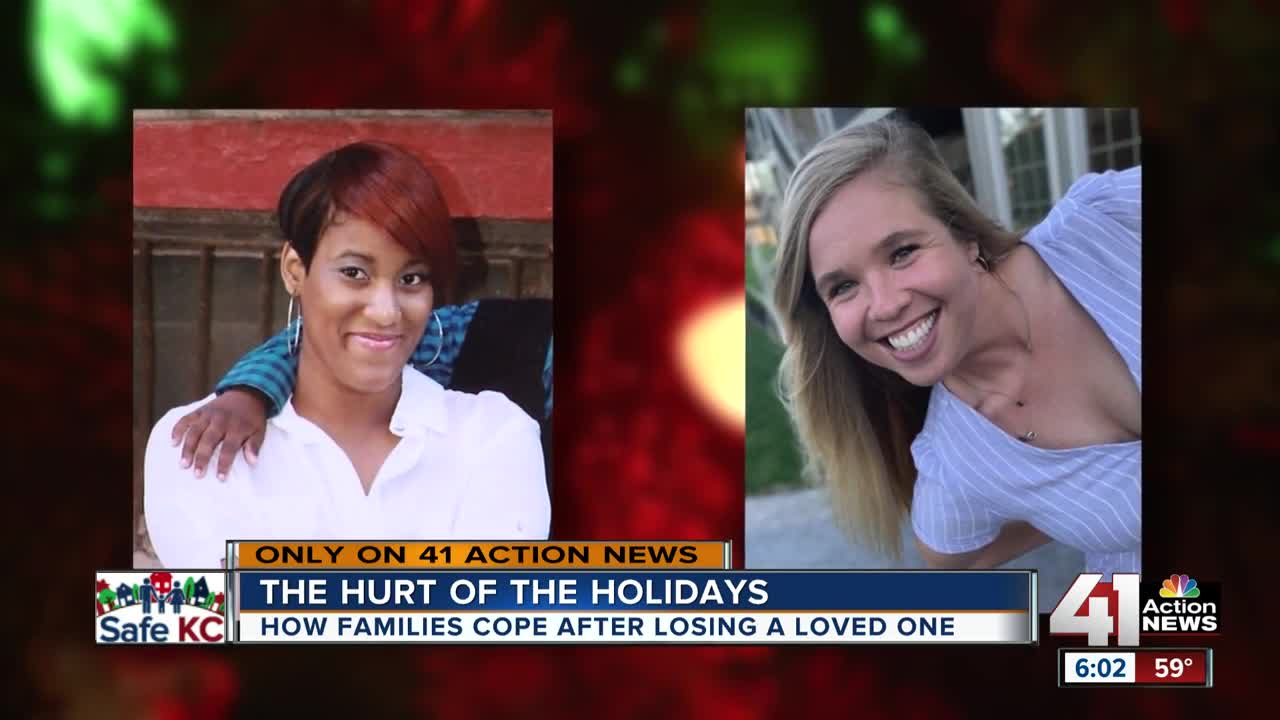 The holidays are supposed to be a time during which people bake cookies with loved ones and spend time with the ones they cherish. But, as the families of Mickell Tolbert and Erin Langhofer told 41 Action News, Christmastime can be painful, too. Both women were murdered. 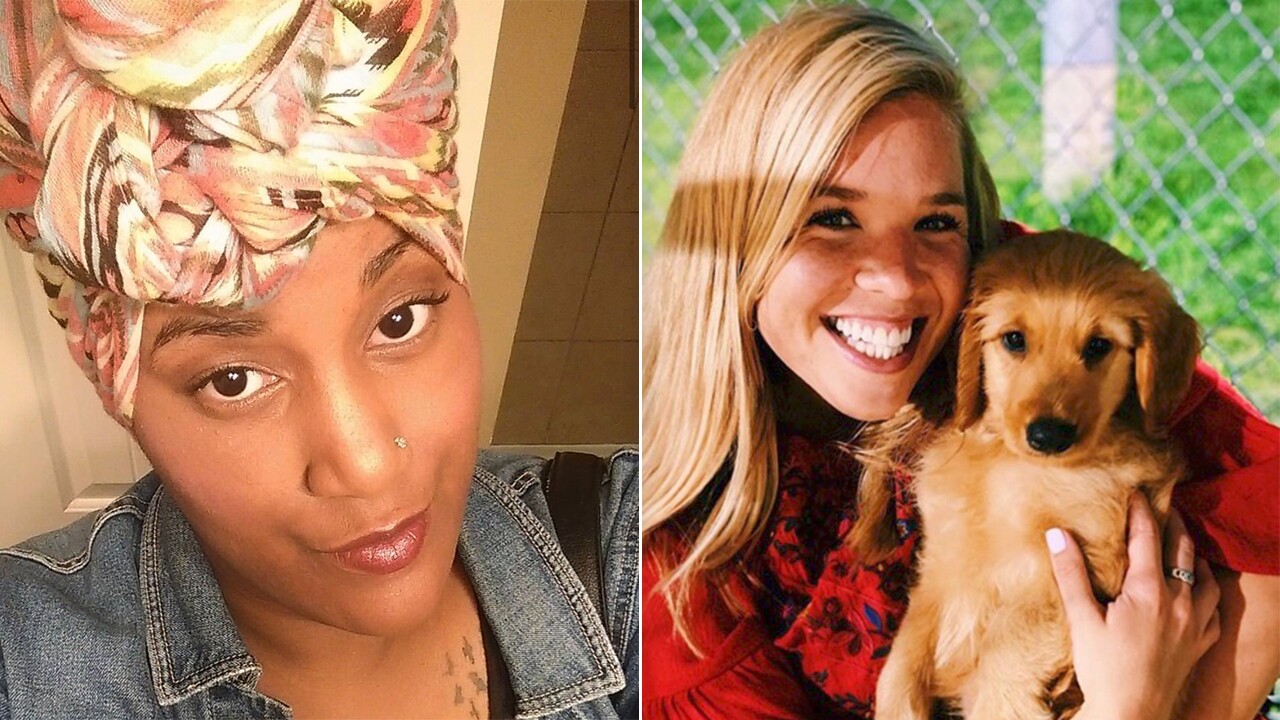 KANSAS CITY, Mo. — The holidays are supposed to be a time during which people bake cookies with loved ones and spend time with the ones they cherish.

But, as the families of Mickell Tolbert and Erin Langhofer told 41 Action News, Christmastime can be painful, too.

Both women were murdered.

Tolbert, 21, was finishing up her third year of nursing school in 2016.

"She was on her way," said Lakenda Johnson, Tolbert's mom.

On a September day, she kissed her mother goodbye and was thought to have gone to work, but she never showed up.

"She didn't come home, and that's not like her," Johnson said. "Yes, she was in college but she always called and let me know she was safe."

Two days later, police officers found her body behind an abandoned home near 45th and Garfield in Kansas City, Missouri. She had been shot several times.

"I didn't know she was gone until two days later," Johnson said.

Twenty-five-year-old Erin Langhofer had a smile that could light up a room, her family said. She was a therapist for domestic violence victims at Rose Brooks Center.

On Aug. 2, she was attending First Fridays with her boyfriend. While getting a bite to eat at a food truck, a fight broke out and she was caught in the crossfire. She was shot and killed.

The Langhofers said they haven't had a proper chance to grieve as they have had to attend court appearances related to their daughter's death.

Several times, they have been just feet away from Erin Langhofer's alleged killer. Deon’te Copkney, 18, has been charged with second-degree murder, unlawful use of a weapon and armed criminal action.

"I don't think numb is the right word, but it was just very surreal," Tom Langhofer said.

Though Tolbert's family said they know who killed her, they allege police haven't taken action.

"Her family knows who did this to her. So when we know it and no arrests have been made.... It's a hard pill to swallow," Johnson said.

The Kansas City, Missouri, Police Department said "the investigation has not yet produced enough evidence to submit a case to prosecutors for consideration of charges."

These families said the holidays are tough. They work to celebrate, but also to keep it together.

"It's sitting around family and laughing and eating," Johnson said.

For Marcy Langhofer, Erin Langhofer's mom, it's the Christmas tree that is hard to look at. She said the holidays were her daughter's favorite time of year.

"I never dreamed she would be an angel for real. She was always an angel to us," Marcy Langhofer said, pointing out an ornament of an angel on their tree. "It's pretty bittersweet but it helps me just remember her."

Since 2016, 566 families in Kansas City lost a loved one to violence and the holidays can be a reminder of their painful past.

"I hate to wish away the holidays, but we are so anxious for January and just a time where we don't have to be thinking about or dealing with or experiencing a first," Marcy Langhofer said.

"It's hard for me to sit back and watch my other family members with their daughters and mine is not here. But, I deal with it the best way I can," Johnson said.

Both are encouraging others to take time this holiday season to give back.

"I want people to just help those less fortunate, in any way possible. Doesn't have to be money, just help, help people," Tom Langhofer said.

Her family still wanted to celebrate her birthday, so along with her friends, they threw her a party.

Everyone brought comfortable clothes to donate to Rose Brooks, where Erin Langhofer worked.

Her family said comfortable clothes were her favorite thing to wear.