If you collect autographs of any kind mark Oct. 20 on your calendar! Volunteers with the Law Enforcement Torch Run for Special Olympics have been searching high and low for all sorts of signed goods to benefit Special Olympics Athletes in Kansas.

MISSION, Kan. — If you collect autographs of any kind mark Oct. 20 on your calendar!

"We're going to have somewhere between 300 to 400 autographed items that we're going to auction off between silent and live auction that night," said Jeremiah Water with the Merriam Police Department. "The big thing for this event is there is no reserve, which means when you come to this event there's something for everybody. You can come and spend $10 or $500 on something.

You must have a bidding card to bid on items at the auction. Those go on sale for $10 starting Sept. 1 at www.ksso.org/auction. 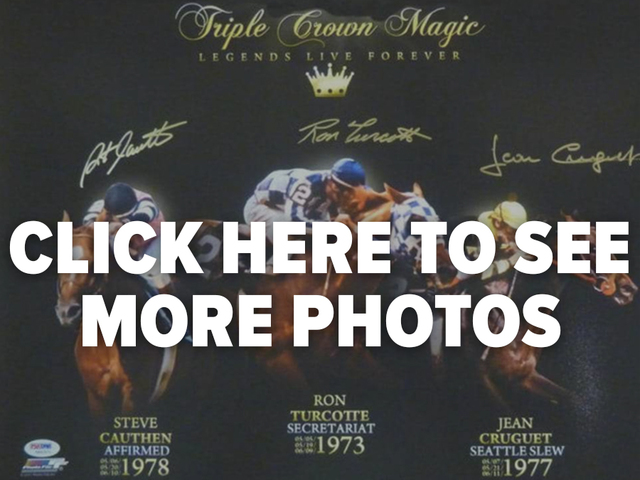 "It is a fairly cheap event," said Water. "It's a fun night. It's not a black tie affair, shorts and a t-shirt type of thing you can bring your family and there really is something for everyone."

The auction will be held at the Abdallah Shrine Temple in Mission, KS from 4 p.m. to 10 p.m. on Oct. 20. All money raised by the event will go directly to Special Olympics Athletes that train in Kansas and compete across the U.S. and the World.

Some of the items already collected include:

More items will be available online as the event gets closer. Check them out here.