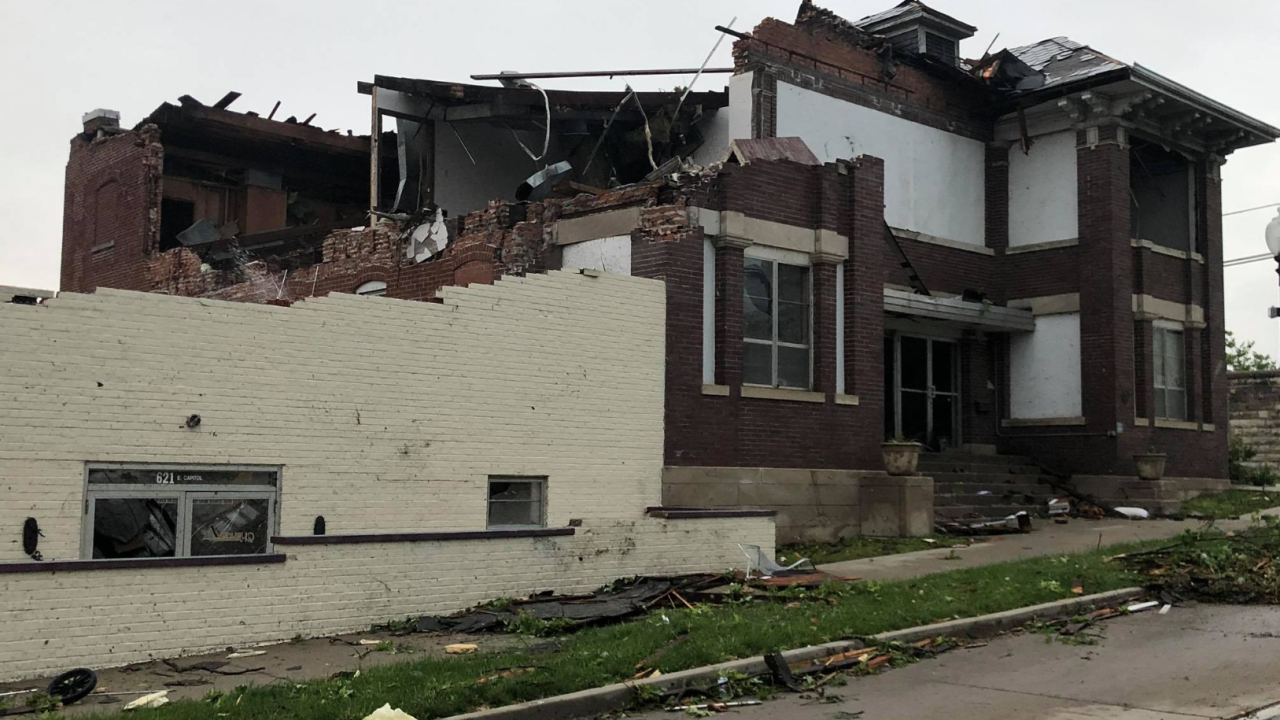 A tornado caused massive damage after tearing through Jefferson City, Missouri on Wednesday night, May 22, 2019. Jefferson City is the state capital. A string of storms swept through the area before the tornado occurred.<i> Photo contributed by Encore Department Store in Jefferson City, MO</i> 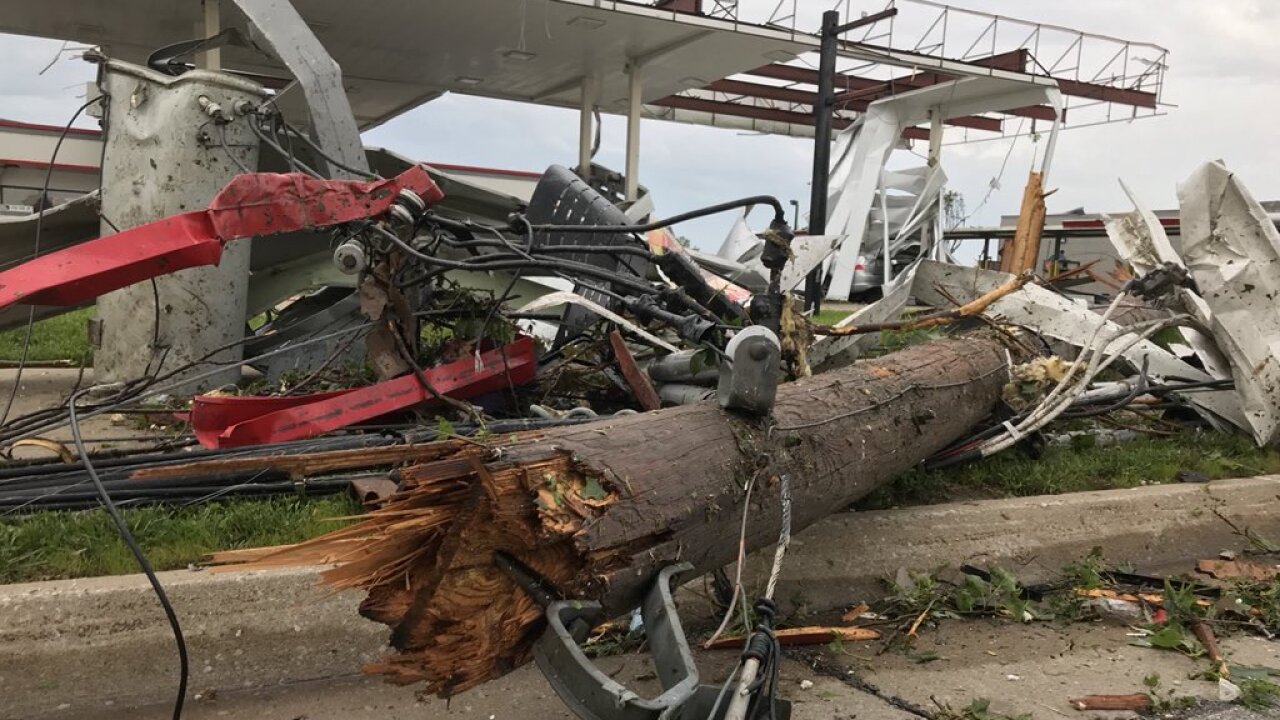 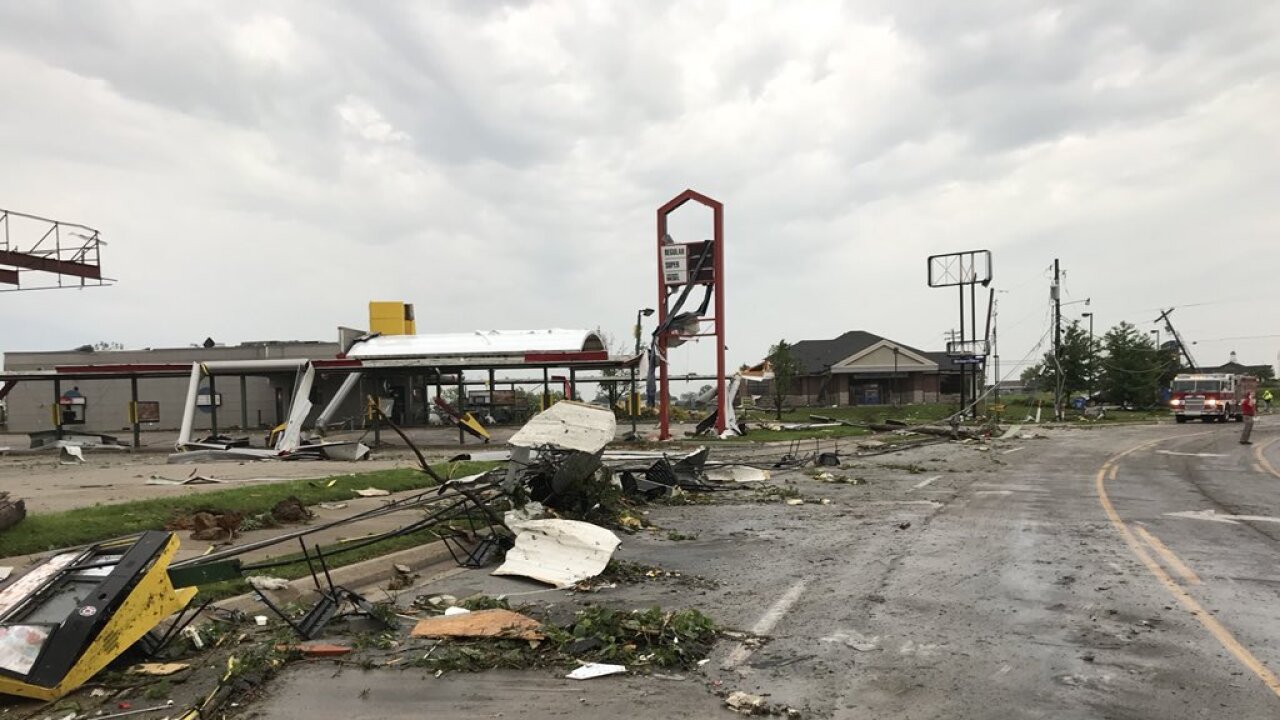 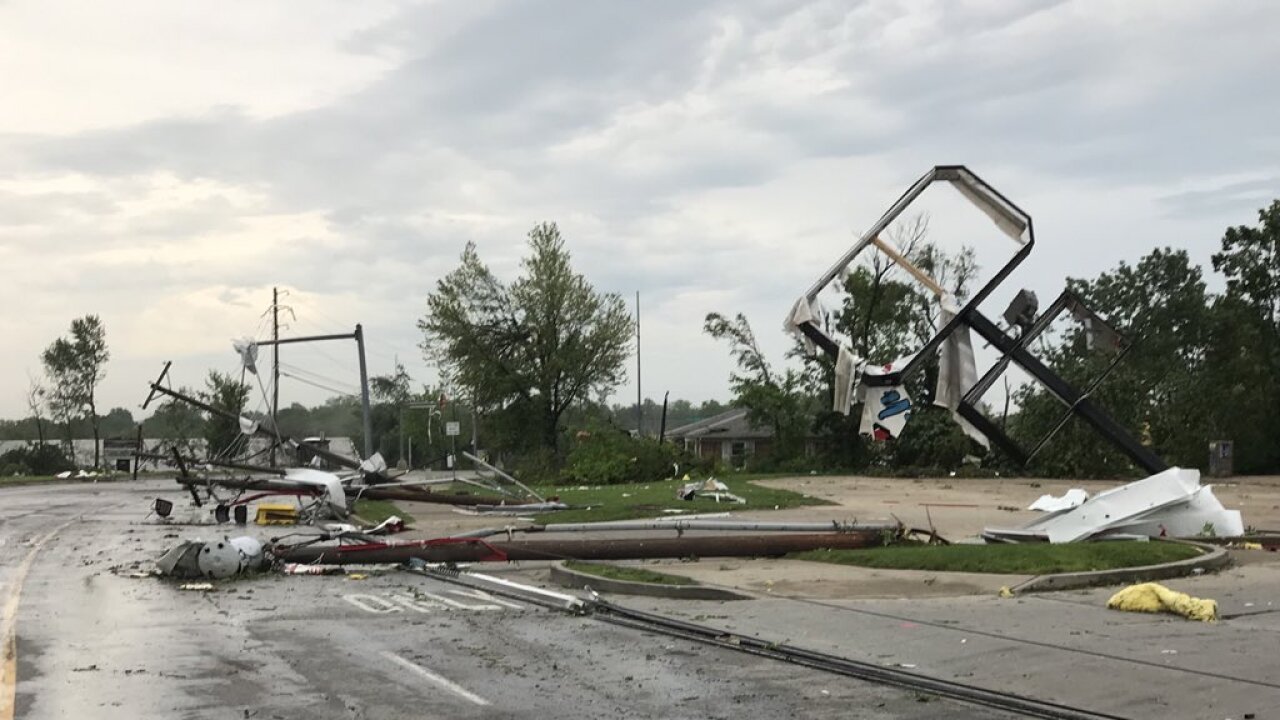 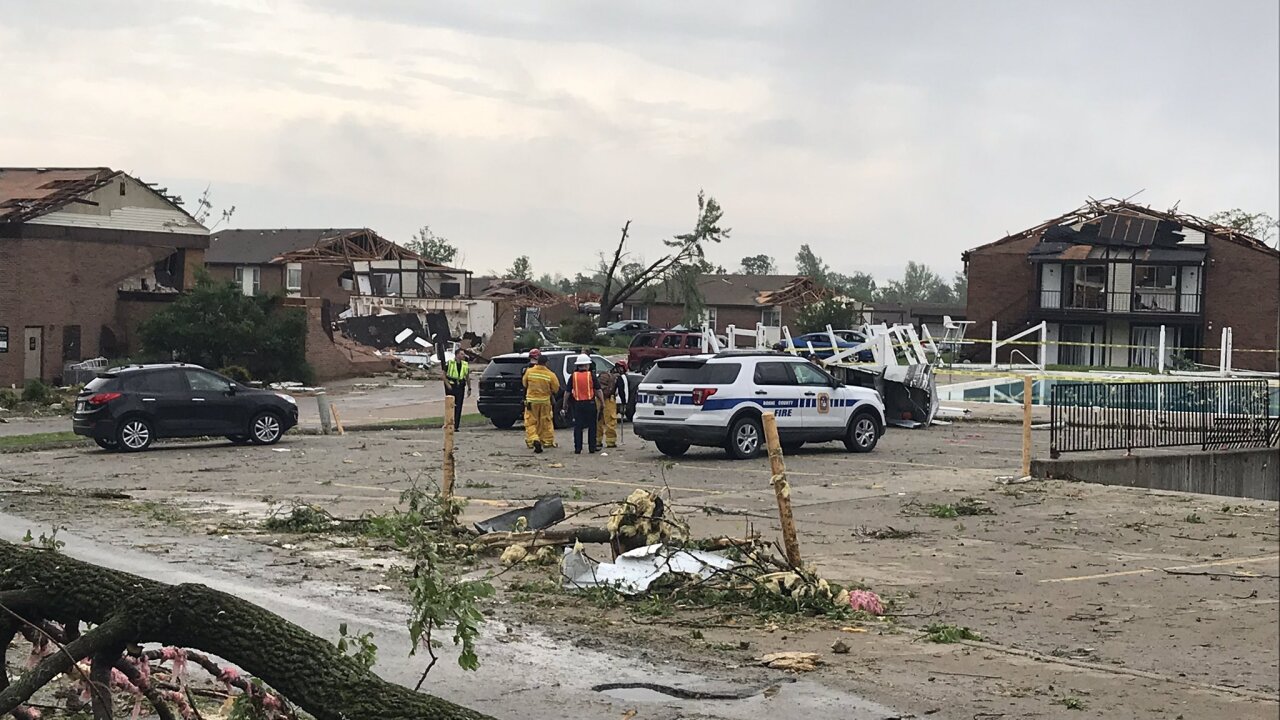 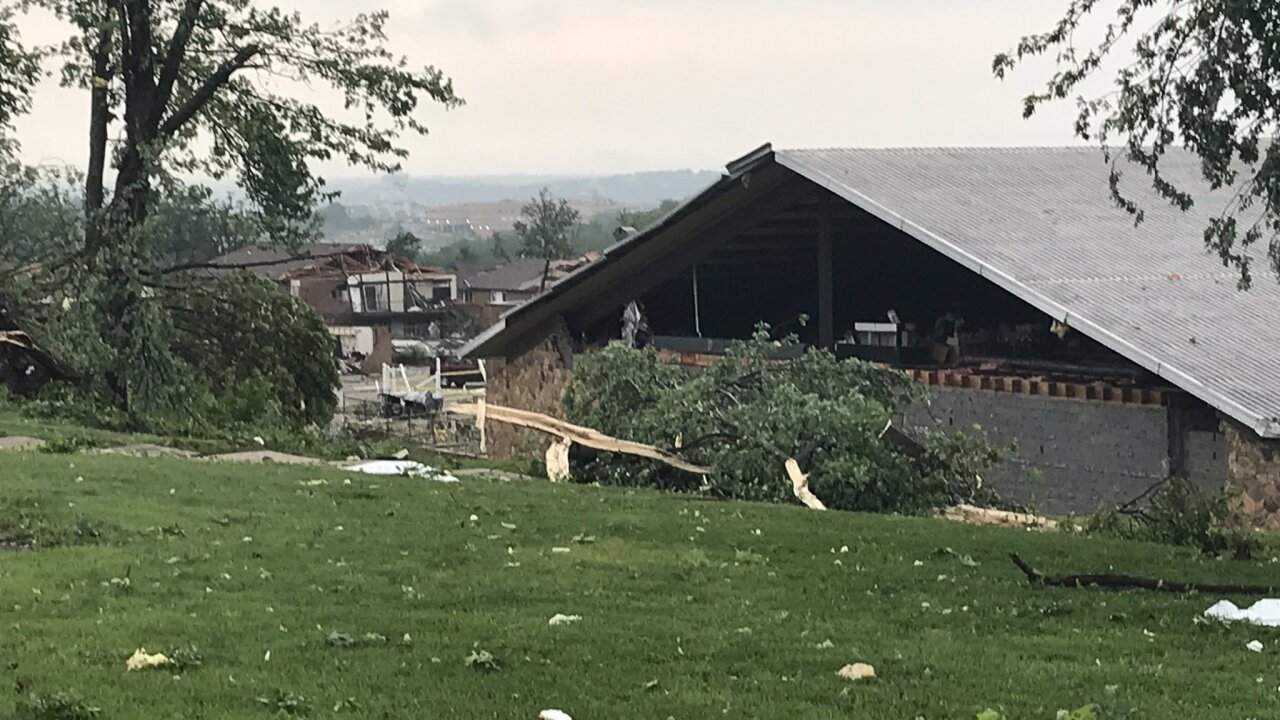 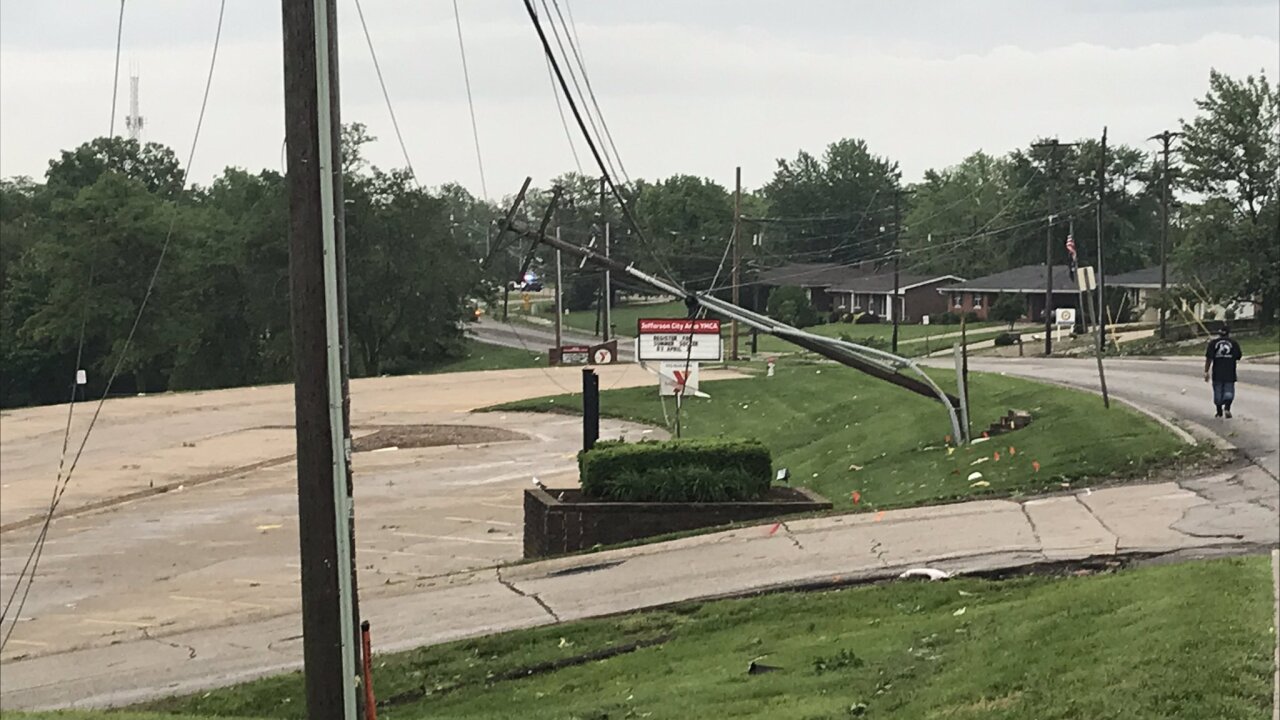 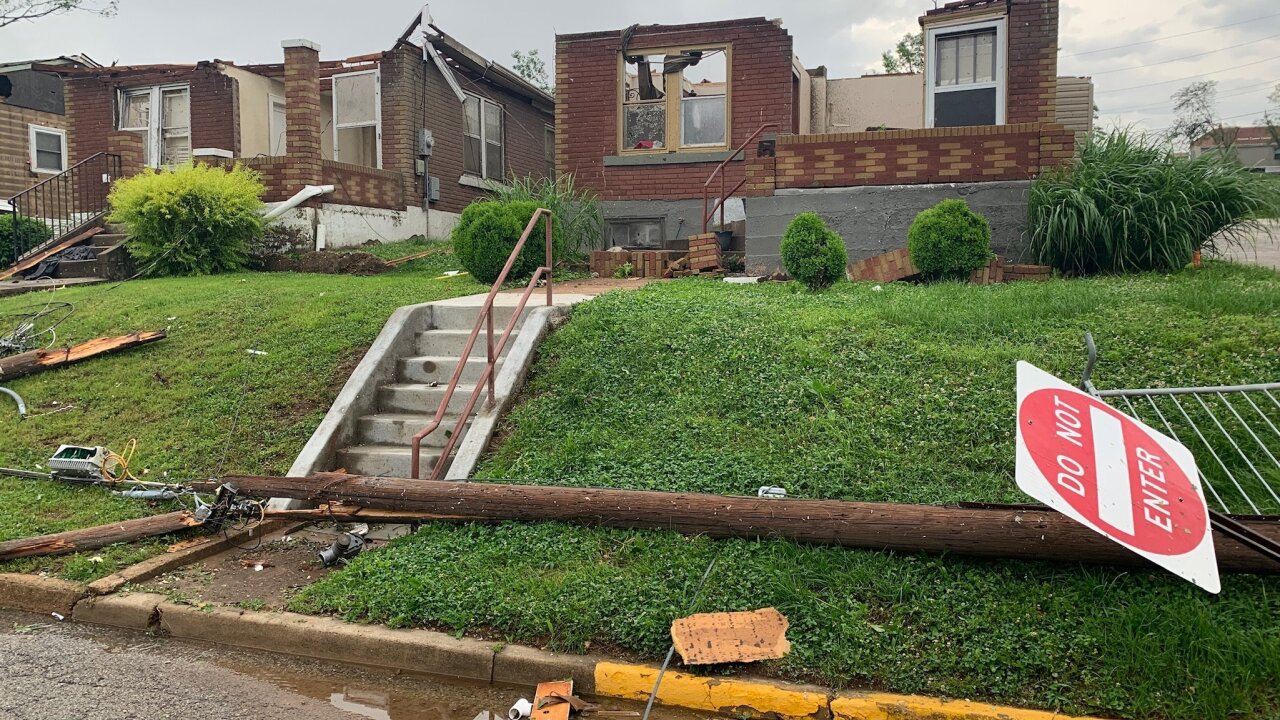 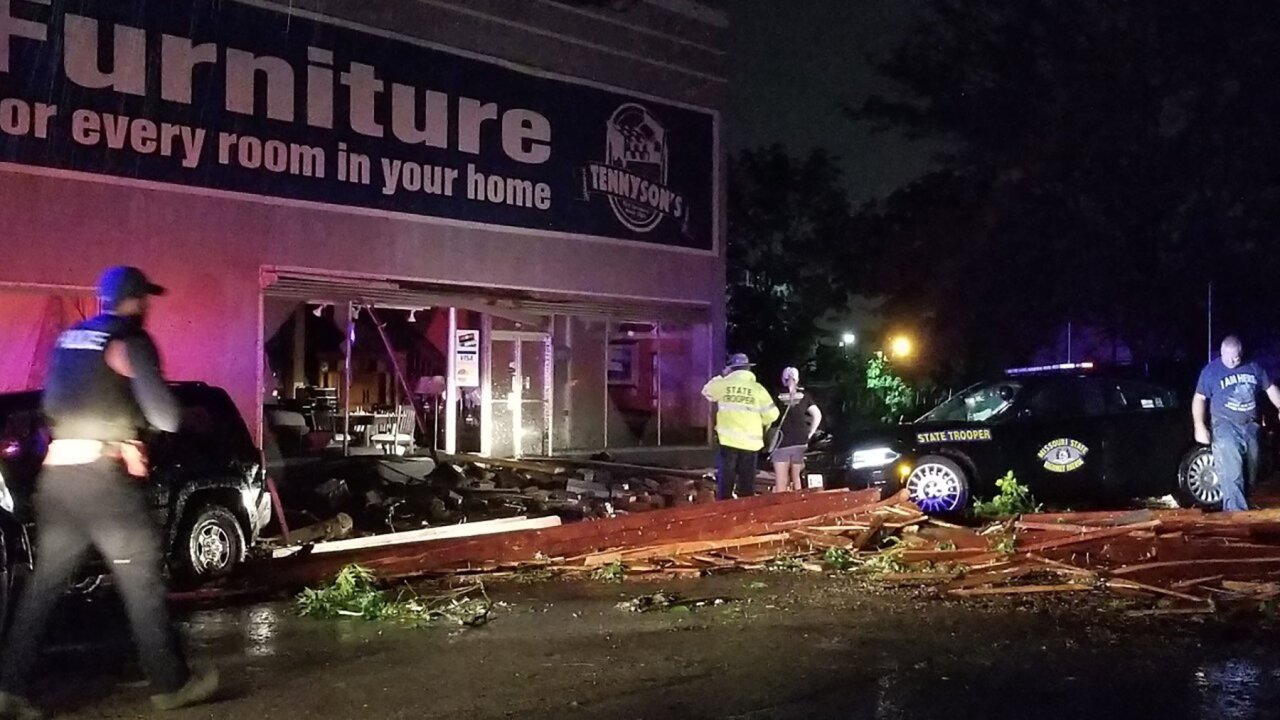 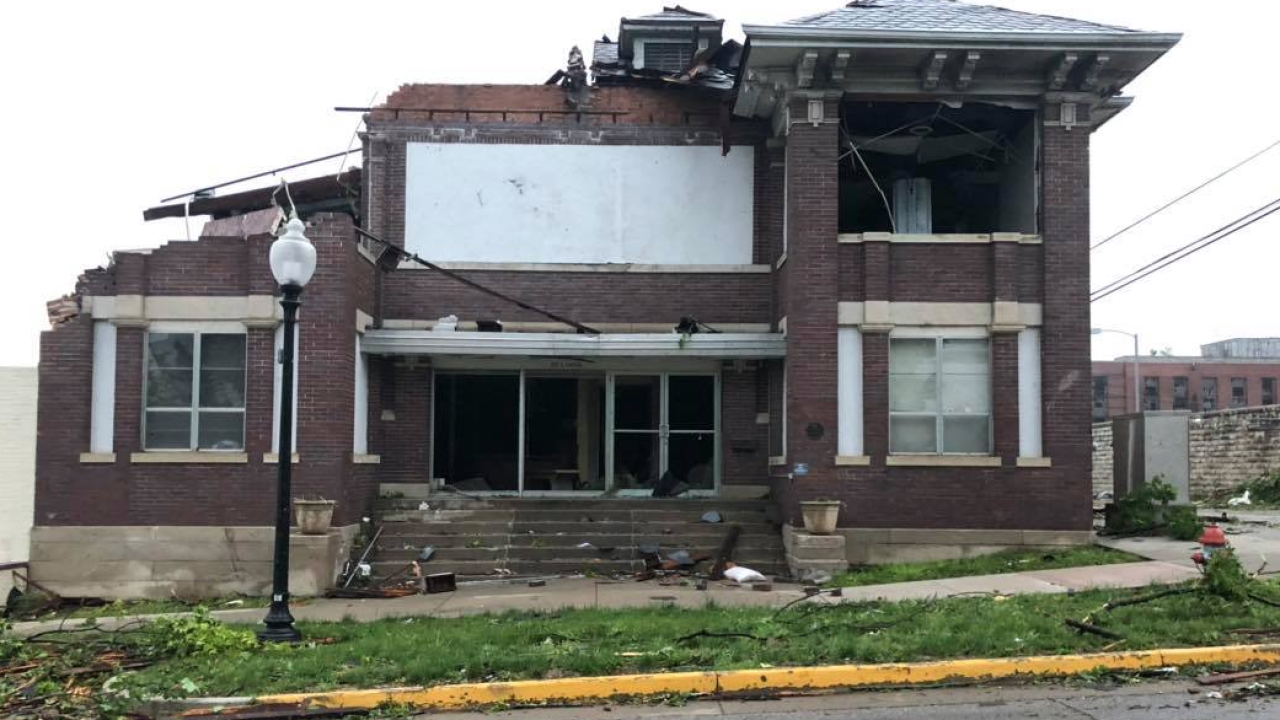 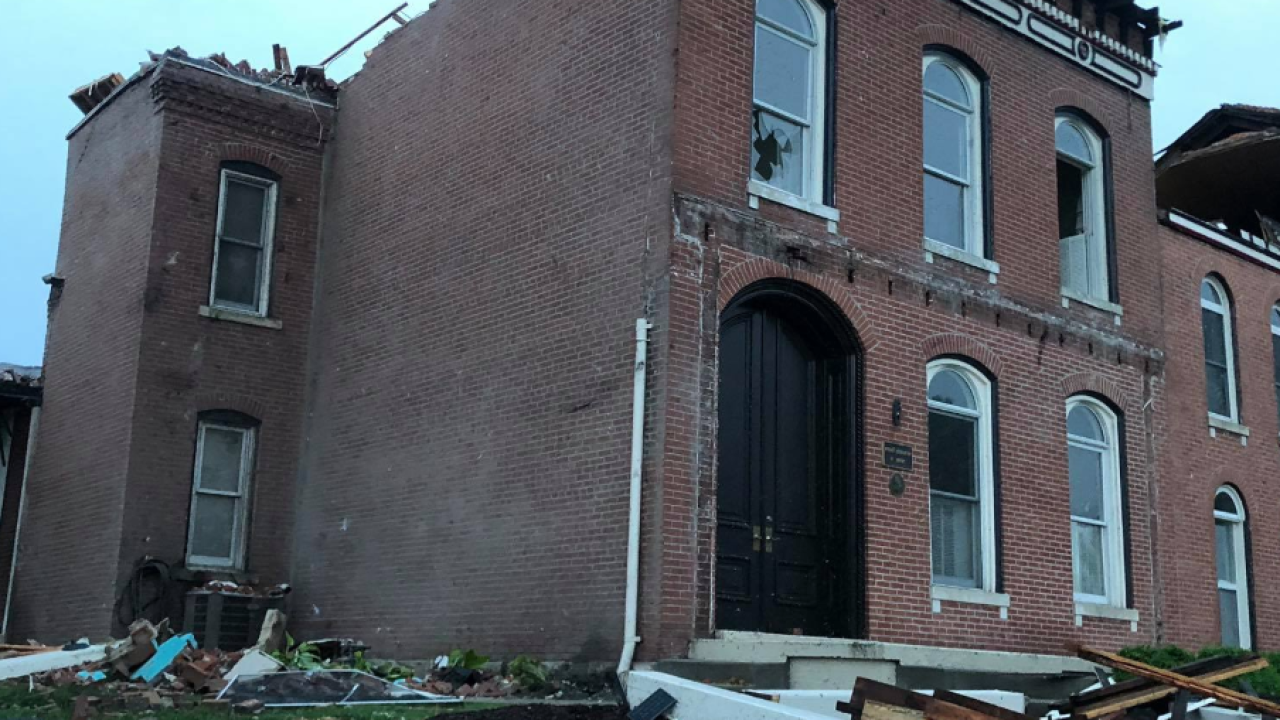 The state Department of Insurance, Financial Institutions and Professional Registration on Thursday released claim data provided by insurance carriers on damage caused by the May tornadoes. It shows close to $54 million has been paid out by insurance companies statewide as of the end of June.

One tornado began near Eldon in Miller County, traveled through central Missouri and tore through the state capital of Jefferson City.

The storm did widespread damage throughout the state., causing three deaths in Golden City, Missouri.

A Jefferson City man also died from injuries sustained during the tornado.