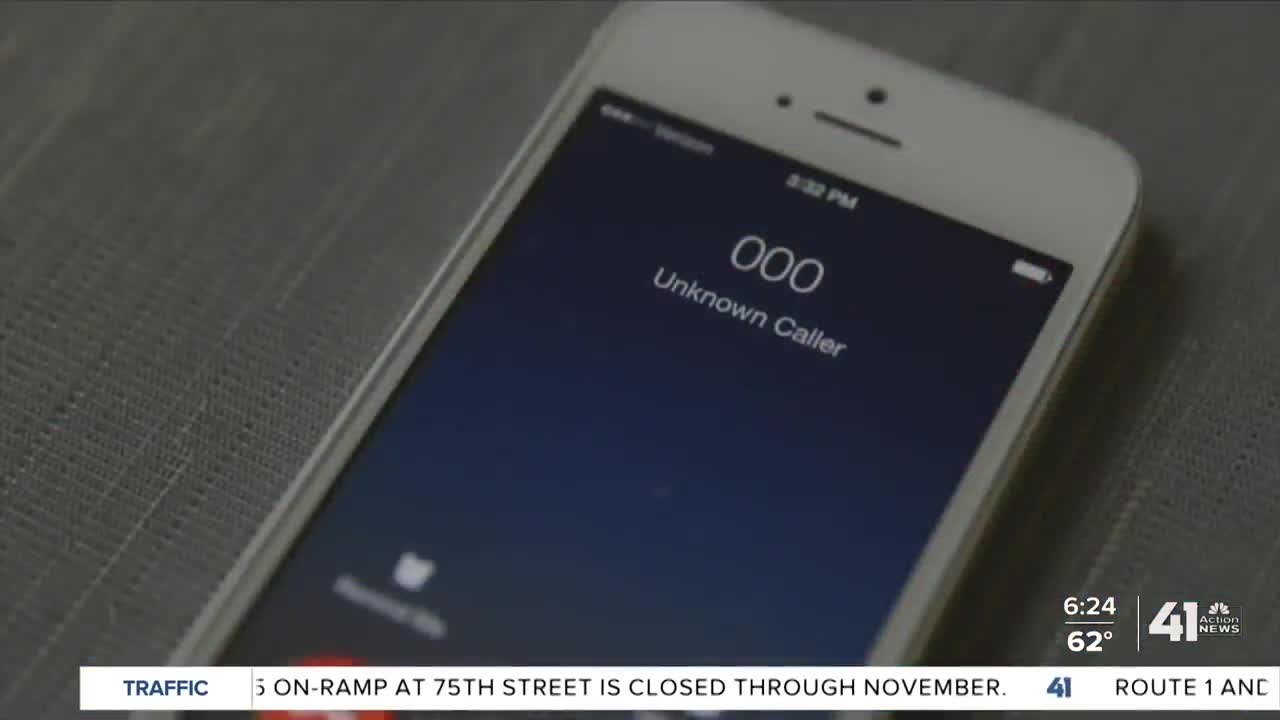 When the pandemic shut down businesses worldwide in April and May, consumers may have noticed robocalls came close to a halt as well. With call centers back open, the break is over. 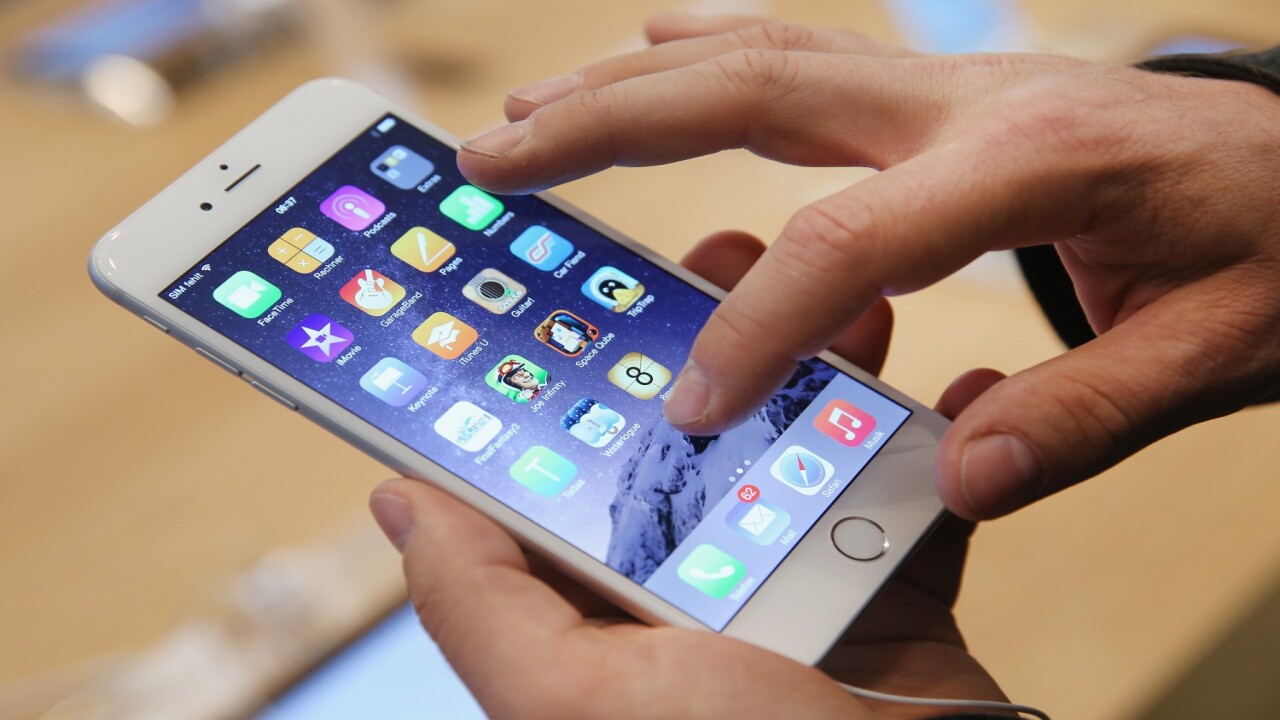 KANSAS CITY, Mo. — When the pandemic shut down businesses worldwide in April and May, consumers may have noticed robocalls came close to a halt as well.

With call centers back open and scammers seeking new ways to cash in on a crisis, the break is over.

YouMail, a robocall-blocking app, found the number of calls rose steadily over the summer.

In April, the app's Robocall Index recorded 2.9 billion calls. By August it rebounded to 3.7 billion.

The good news is there are ways to curb these unwanted calls.

The first step is to add your number to the National Do Not Call Registry. That will stop sales calls from telemarketers.

Unfortunately, scammers do not pay attention to the registry.

That's why it's also important to check with your provider. AT&T, Verizon, T-Mobile and U.S. Cellular all offer call blocking features.

In March, the FCC adopted new rules requiring phone companies to implement something called STIR/SHAKEN in their networks by July 2021.

It enables companies to verify that the caller ID information transmitted with a call actually matches the caller's phone number, thus identifying "spoofed" robocalls that trick consumers into answering their phones.

Although the number of calls inched up over the summer, there is good news to report. Robocalls are down overall compared to 2019.

YouMail has credited not only the pandemic, but also federal enforcement efforts for the dip. However, experts warn the respite may not last long, with higher numbers expected for October and November.

Keep in mind a few types of robocalls are legal without your written permission. Those include: