Body cameras coming to KCPD as soon as October 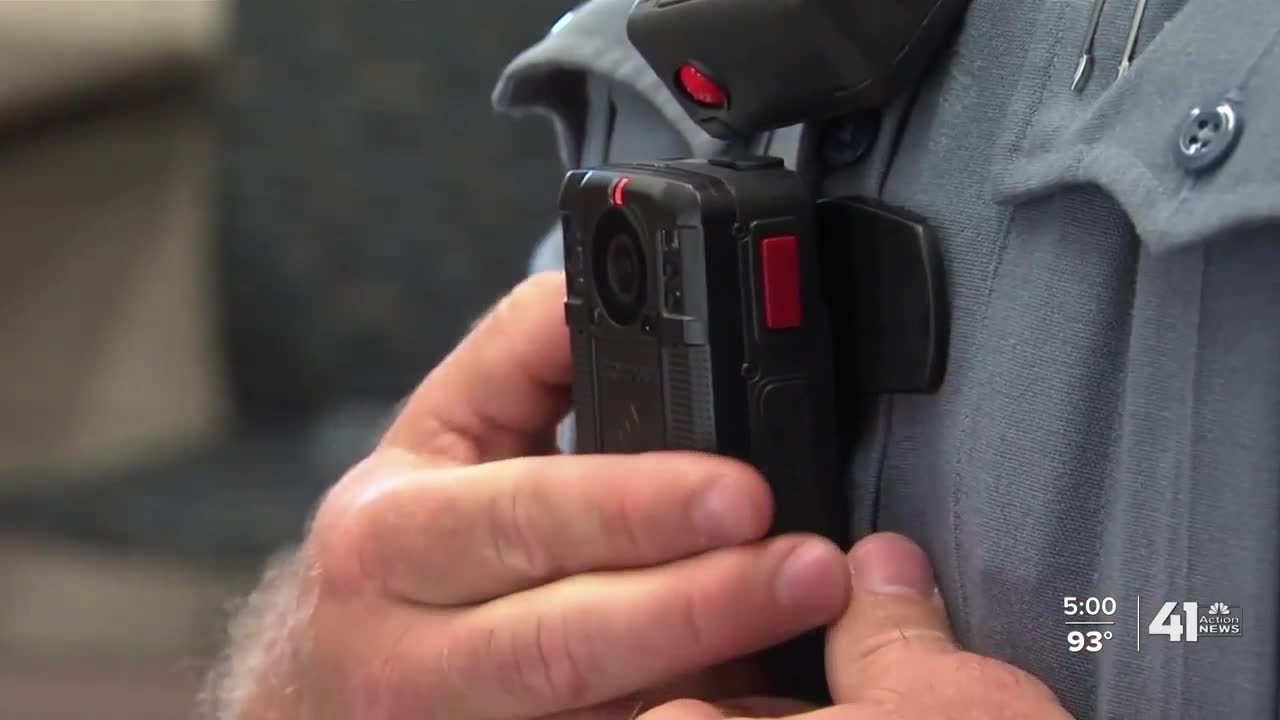 Body cameras may be coming to the Kansas City, Missouri, Police Department as soon as October. A 16-camera trial run ended Friday. 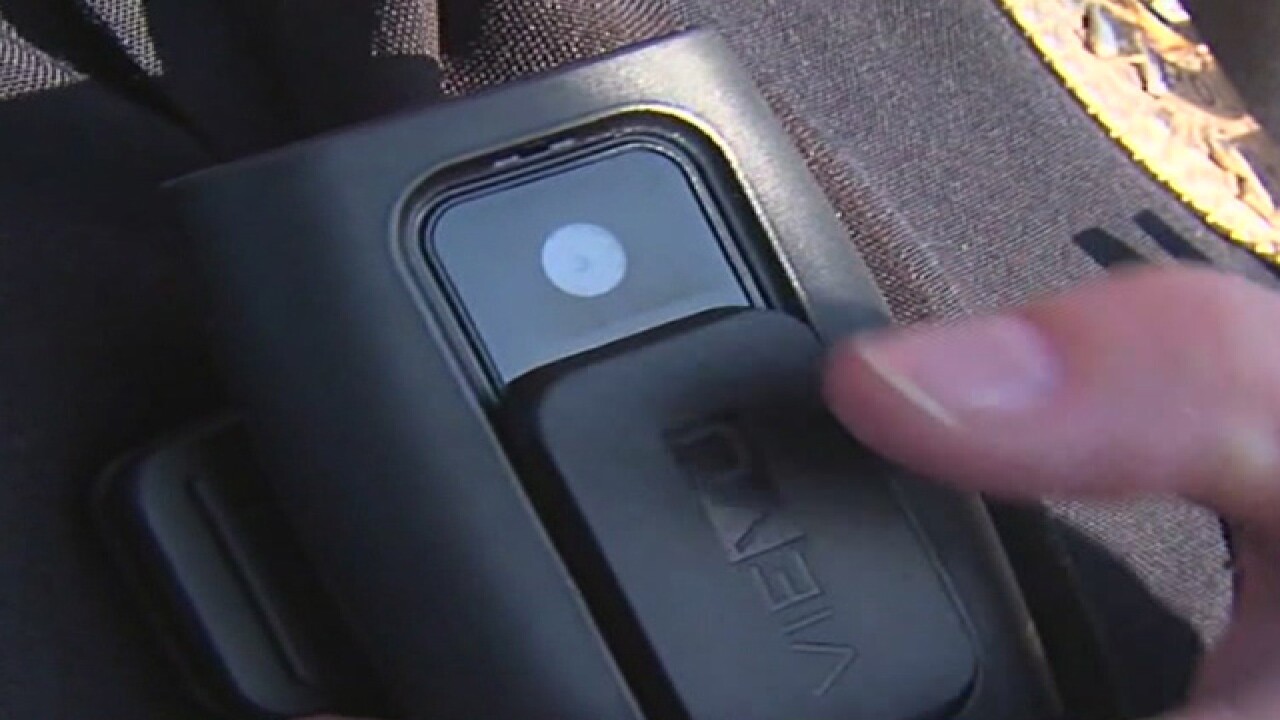 KANSAS CITY, Mo. — Body cameras may be coming to the Kansas City, Missouri, Police Department as soon as October.

The move for body cameras came after protesters took the streets in Kansas City and cities across the United States after the May death of George Floyd.

Three Minneapolis police officers have been charged with Floyd’s death.

Some protesters have called for police reform and more accountability.

"I think people of Kansas City can say, 'Wow, they're really taking some key steps to make a difference for our future,'" Lucas said.

According to Lester, the testing was done across three patrol divisions and the traffic division with some of the motorcycle officers.

“They performed as expected in the field. The officers reported they were very user friendly,” Lester told the commissioners.

A task force, which includes members of the public, prosecutors and police, is currently working on a policy for body camera use.

The Kansas City, Kansas, Police Department, like KCPD, is also in the process of obtaining them.

According to Overland Park police policy for “Body Worn Cameras” or “BWCs,” officers can turn off the cameras but must explain why if they do.

The policy also states, “If there is a hearing or other disciplinary matter involving the officer, the officer will be able to review the BWC of the incident in question.”

As for KCPD, the plan is to trigger body cam use the same way “in-car cameras” start; when the officer’s cruiser’s lights and siren are turned on.

The current plan is to use multiple funding sources, including foundation money, donations and grant money to buy the KCPD body cams.

According to Lester, the first purchase is expected in the next couple of weeks for 340 body cameras. Those cameras could arrive as soon as the beginning of October.

Then, the plan is to use foundation and grant money to purchase another 850 to 900 cameras.

That number would mean every single sworn KCPD officer could get a body camera.

But Lucas warned, it’s one thing to buy cameras, it’s something else to have a sustainable funding source to keep using them.

Overland Park does not have body cams for every officer and only uses them at certain times.

Videos are uploaded at the end of the officer’s shift if the cameras are used and kept for 90 days, then they’re erased to make room for more videos.

Lucas said the body cameras for KCPD are a good step forward.

“This shows not only my office but the department, so many others, are really trying their best to make sure that we’re standing up to the challenges of the time,” he said.