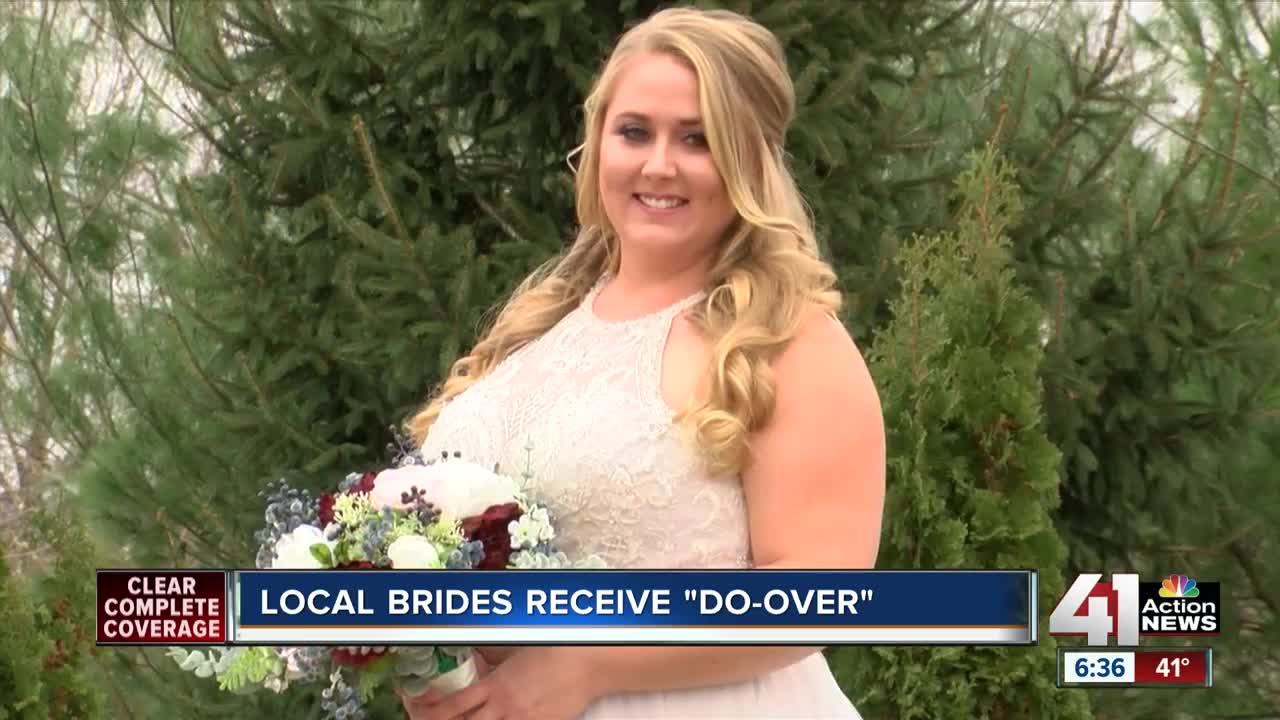 Local brides got a do-over for their wedding photos after a local makeup artist failed to show up on their actual special day. 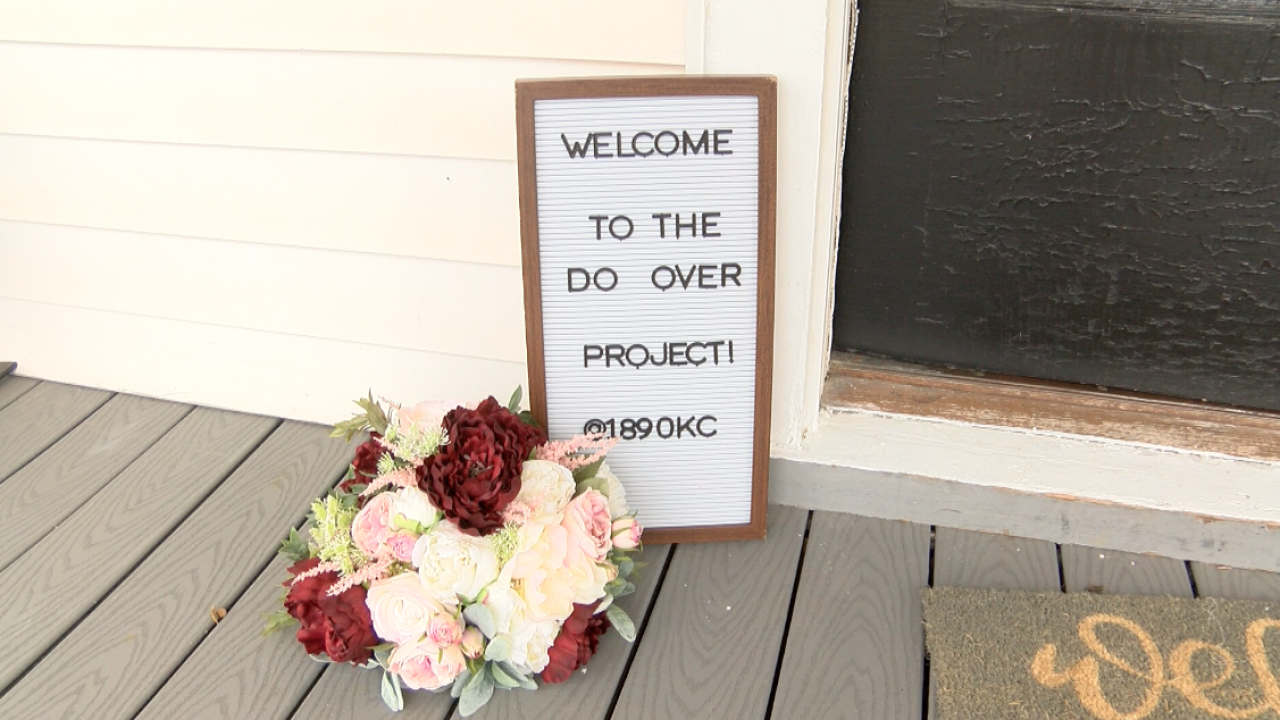 PLATTE CITY, Mo. — Brides in the metro had a chance to redo one of the biggest days of their lives after a hair and makeup artist didn't show up for their weddings.

Kelsey Clawson was one of the brides who hired Annie De Vol Artistry for her special day at the end of July. On the wedding day, De Vol did not respond to texts or calls, and she never showed up.

"It was about a couple hours of a lot of stress," Clawson said.

De Vol later told 41 Action News she was on a new medication and slept through alarms and phone calls.

More than a dozen other brides said they also hired De Vol, but she either did the same thing to them or was hours late.

But other wedding vendors wanted to help.

"It's about taking something that wasn't so positive and making it into a positive," Melissa Blayton, a hair and makeup artist, said.

Through the "Do-Over Project," brides were given the opportunity to have their hair and makeup done and to put on their wedding dresses a second time for new pictures.

The event was held at 1890 Event Space in Platte City on Sunday.

"To seem them so excited and so surprised when they look in the mirror is really fun," Alisha Richardson, a planner who helped organize the event, said.

Clawson brought her sister, her maid of honor, to participate in the experience.

"This has been really amazing,” Clawson said. “I think it's really awesome everyone volunteered time to kind of get a more relaxed opportunity to get ready and get our makeup done.”

The event proves something positive can come out of a negative experience. Richardson said some things happen “for a reason.”

After 41 Action News first reported about Annie De Vol Artistry, De Vol said she would refund brides. Clawson told 41 Action News she did receive her $200 refund. De Vol did not respond to 41 Action News’ request for an interview.