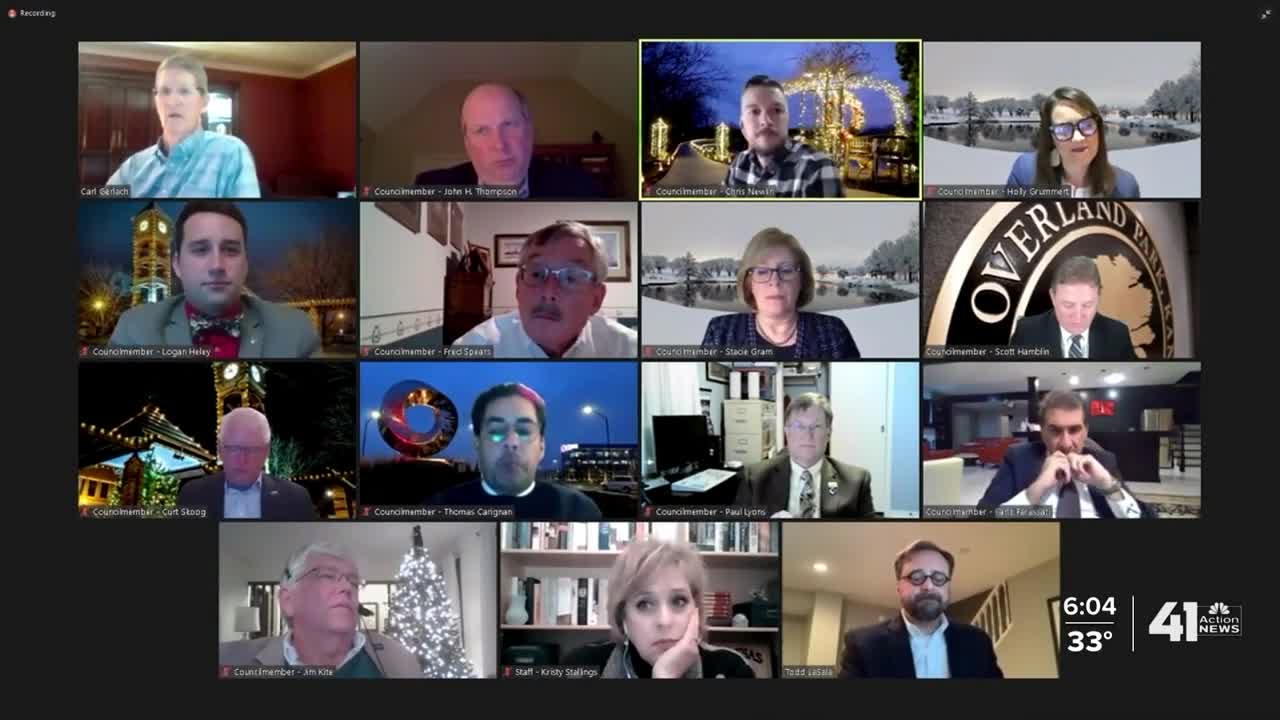 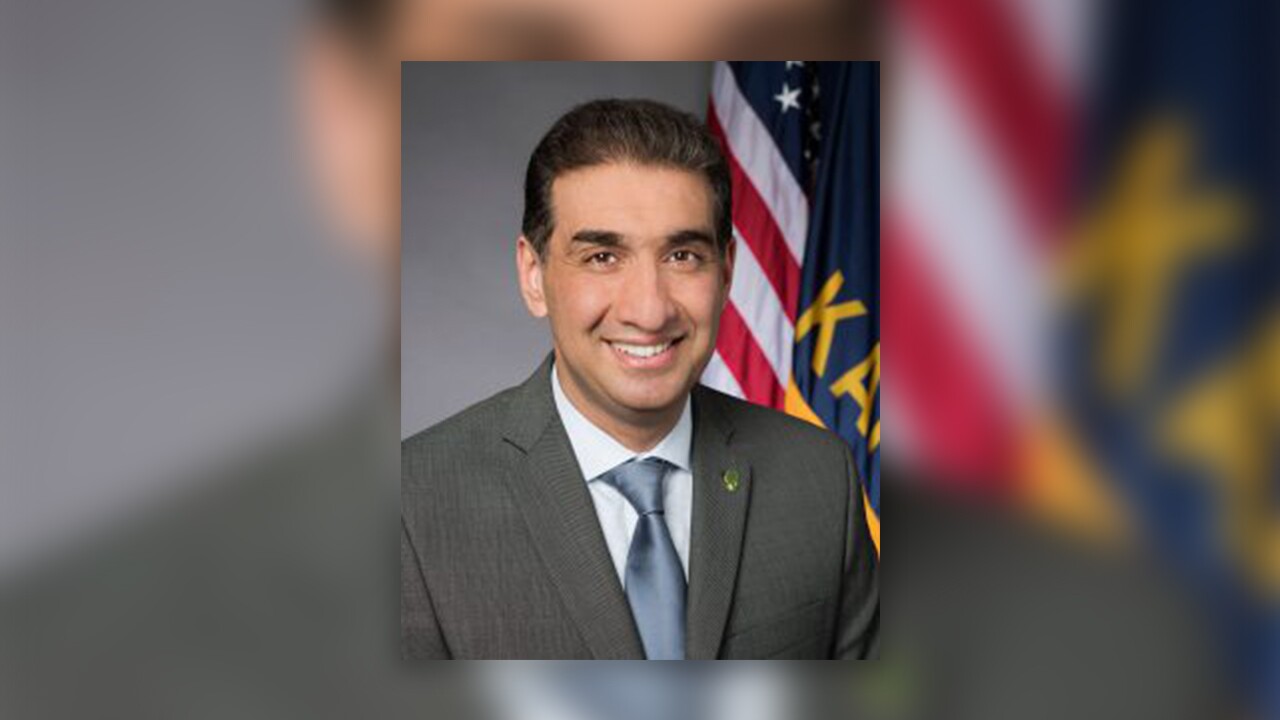 And with a steady customer base, he’s already made more than a few sprinkles.

“I think the one thing that really pushed me into doing it is I had already purchased a trailer, so I was kind of on the hook at that point,” Lindemoen said.

But the pandemic has caused a major doughnut hole in other Overland Park businesses.

Last Monday, the Overland Park City Council voted to have charities and nonprofits distribute more than $781,000 in a second round of federal CARES Act money to Overland Park businesses and families.

The money will be used to cover expenses like rent and utility payments.

The council, however, voted down Councilman Faris Farassati’s amendment to target low- and very low-income businesses and families for three months.

Only Councilman Scott Hamblin joined Farassati in supporting the measure.

Farassati acknowledged the administrators of the CARES Act money would likely target the neediest people anyway.

“That’s our hope. But it doesn’t end the responsibility of elected officials from establishing good policy,” he said.

After Farassati posted a record of how all the council members voted on his amendment on a Facebook page called VotewatchOP, it prompted some sniping from fellow council members.

Councilman Logan Heley wrote in part, “This is totally misleading. People with low and very low incomes ARE being prioritized.”

Farassati, who’s a doctor, responded, “Mr. Heley is just having an anaphylactic reaction to truth.”

“These agencies already distribute to low and very low income. They are experts at determining who the neediest people are,” Lyons said.

Lyons also said in his Second Ward, 13 businesses have applied for funding, with 11 receiving it.

The I-Team dug deeper and found the agencies also charge an administrative fee, up to 12% of the money disbursed to Overland Park businesses.

Records also show the city of Overland Park is tacking on up to an additional 6% in administrative costs.

"We wanted that 6% evaporated and not being applied. Unfortunately, we didn’t get support to even bring it to a vote,” Farassati said.

Lyons also said it's important to get as much money to the neediest businesses and families by cutting into as little of that funding with administrative fees as possible.

However, Lyons also believes the city’s administrative cost is not unreasonable with added work for Overland Park staff.

"I’m confident that the city and the organizations that the city has chosen will operate as efficiently as they possibly can,” he said.

At the same meeting the federal CARES Act money was disbursed, council members also voted in favor of an additional $789,690 in bonds for the Jack Stack Barbeque corporate headquarters expansion.

The council voted in favor of $3.6 million in bonds in 2019 for the same project.

Jack Stack came back to the council for more bond money when leaders realized they underestimated the amount needed to cover the project.

Lyons said the additional bonds mean Jack Stack can get reimbursed on an extra $7,000 in city sales tax money and roughly $70,000 for all the taxing districts.

“I felt like we needed to show support for Jack Stack. But I certainly understand the point of view of the other council members who felt differently," he said. "That was a tough vote. I guess I look at it as $7,000 is like a rounding error when at the same meeting we approved some bid tabulations for projects between the estimate and the bid you're going to exceed what the $7,000 is."

“You have the council not voting to prioritize low and very low-income families and on the other side, we have the dilemma that we hand over tax money to multi-millionaire businesses," Farassati said. "And I don’t think that this is logical in this time of great need."