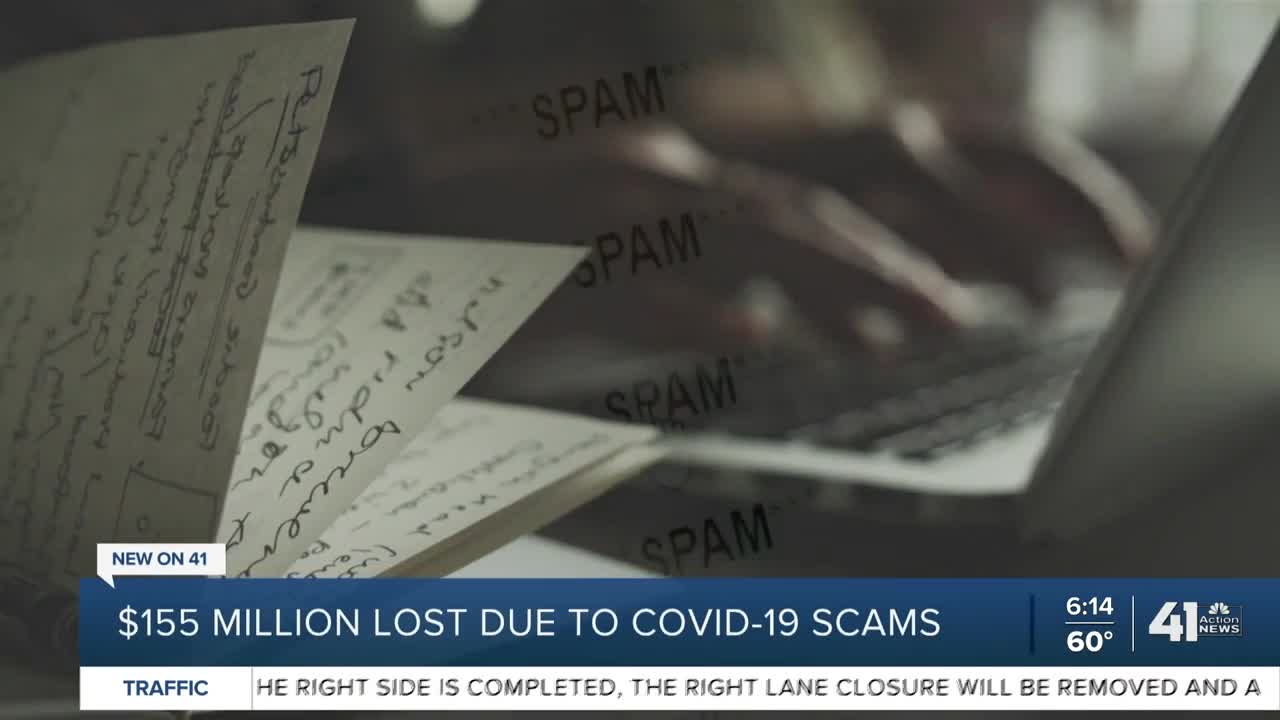 Scammers are taking advantage of the COVID-19 pandemic. 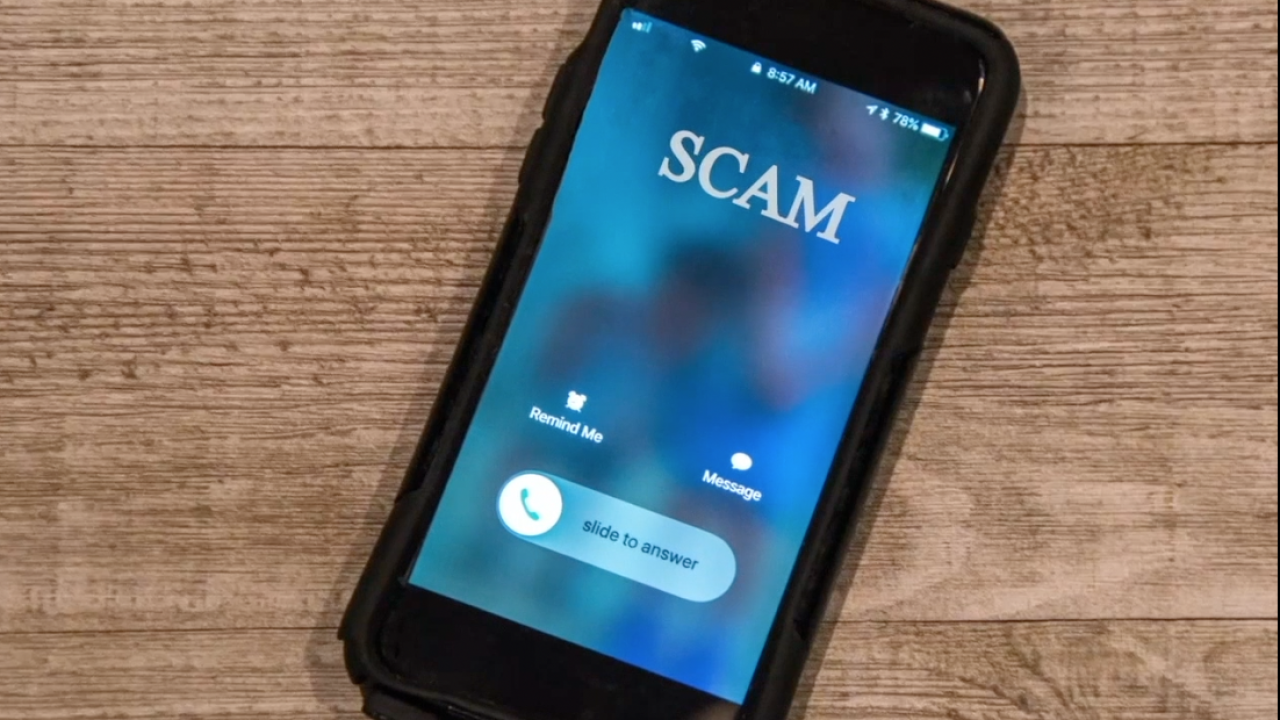 KANSAS CITY, MO. — More than $155 million has been lost nationwide to COVID-19 scams, according to the Federal Trade Commission.

So far, the agency, which tracks consumer complaints, has recorded more than 220,000 COVID-related reports since January, including 2,400 in Missouri and 935 in Kansas.

The highest number of complaints are tied to online shopping, especially for hard-to-get items.

"It was a combination of shady sellers putting up websites really quick, claiming they had in demand products when they didn't or just failed to ship or when they did, they were counterfeit products or just not what the customer ordered," said Colleen Tressler, FTC senior project manager.

There were more online shopping reports in April and May than any month on record, according to the FTC.

Scam treatments and cures for the coronavirus also have raised concerns, according to Tressler.

"We actually have sent more than 300 warning letters to companies telling them that they really have no basis for making the claims they've been making," Tressler said, "and often those letters are enough to get them to change their advertising and marketing practices."

Since fraudsters follow the headlines, news of a second stimulus package likely will lead to a resurgence of scams related to economic impact payments. Scammers used the first package to steal people's identities and their stimulus checks.

The FTC also is on high alert for the return of more phone scams, as do-not-call violators and robocall centers return to normal operations. Those calls slowed during the first part of the pandemic.

Phishing emails and scams are being used to target consumers as well. Clicking on a link or attachment might download malware on to one's device.

The bottom line, according to Tressler, is that people might be more susceptible to scams because of the flood of information bombarding them.

"Whether they're watching TV, they're getting emails, they're getting texts, and some of this information may be coming from their friends or relatives," Tressler said. "You really have to do your own fact checking."

Those who come across a scam or fraud, can report it to the FTC. The more reports the agency gets, the more it can investigate and take corrective action.