Fact check: The truth about eyelash extensions and lice 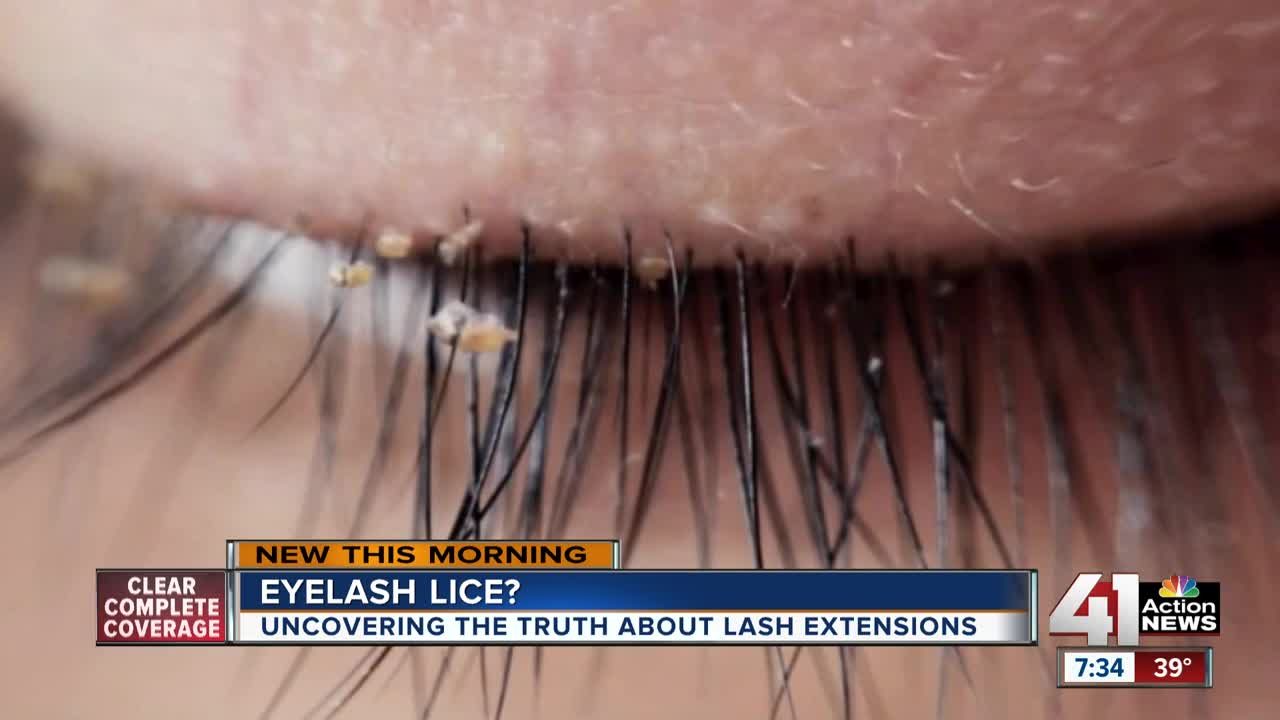 The reported increase in "eyelash lice" is a little overstated, as a 41 Action News Investigation reveals. 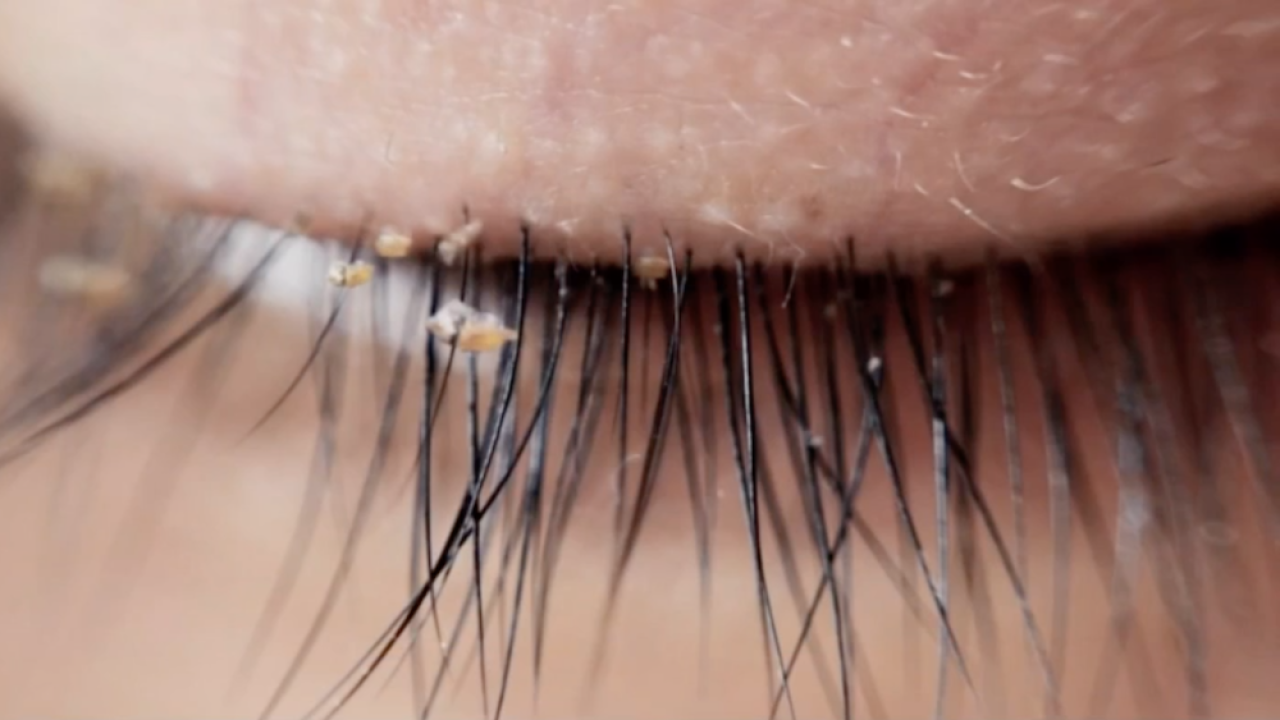 Article after article claims doctors are sounding the alarm that eyelash extensions lead to an increase in cases of lash lice.

The frenzy started earlier this month with a story from a television station in Houston. An optometrist told the station she's seeing an increase in something called "Demodex."

The reporter said it's a medical term for lice.

A quick Google search reveals Demodex is actually a microscopic mite that lives on your skin. According to Women's Health, there's "a really, really good chance you've already got a troop of eyelash mites calling your lashes home."

If too many mites build up around the lash line, they can cause itching, irritation and redness.

So why would Demodex be linked to eyelash extensions? Experts say it's because some people with extensions aren't washing their faces as often as they should.

"Some patients who have eyelash extensions, where they don't want to disrupt them because they don't want those extensions to fall off, they might decrease their hygiene of their eyelids," said Dr. Greg Nixon, an optometrist with the Ohio State University College of Optometry.

To prevent problems, all you have to do is use warm soapy water on a regular basis to clean around your eyes. Diluted tea tree oil can be used to treat a buildup of mites.

Eyelash lice does exist, but it has not been linked to extensions. Lice can usually be seen with the naked eye, unlike the microscopic mites.