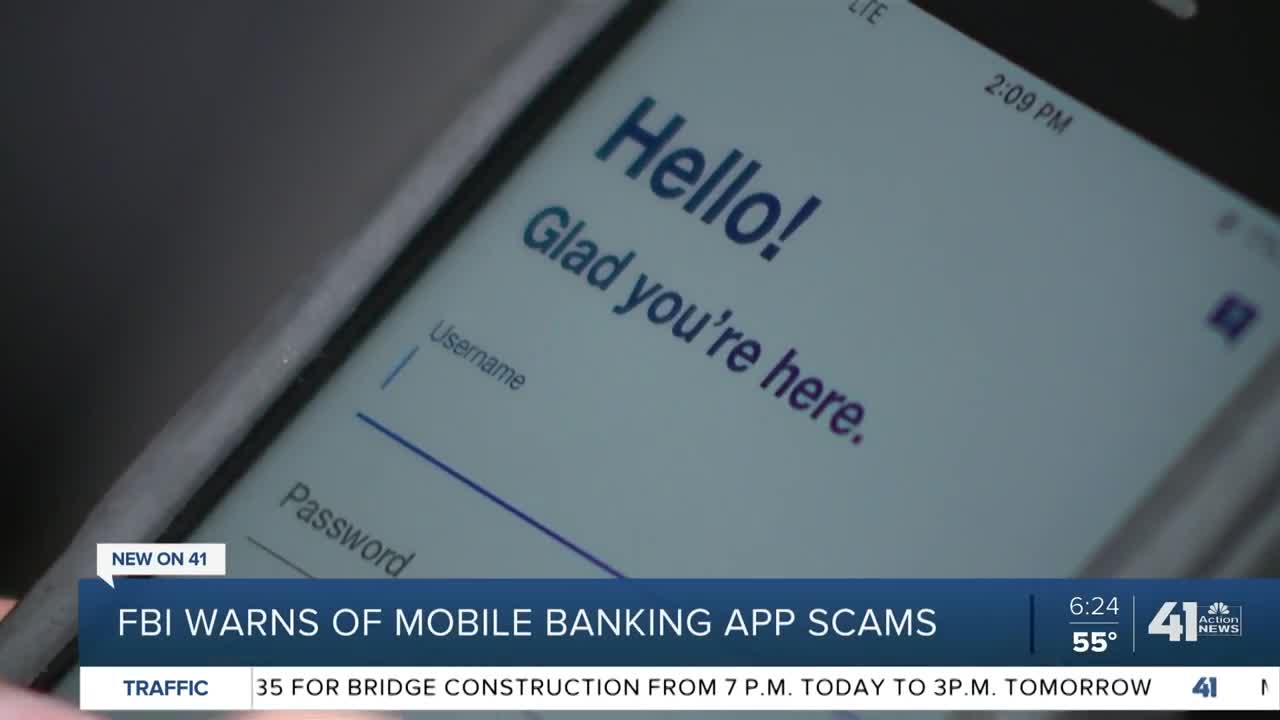 Online banking may be easier, but some scams are targeting mobile banking apps. 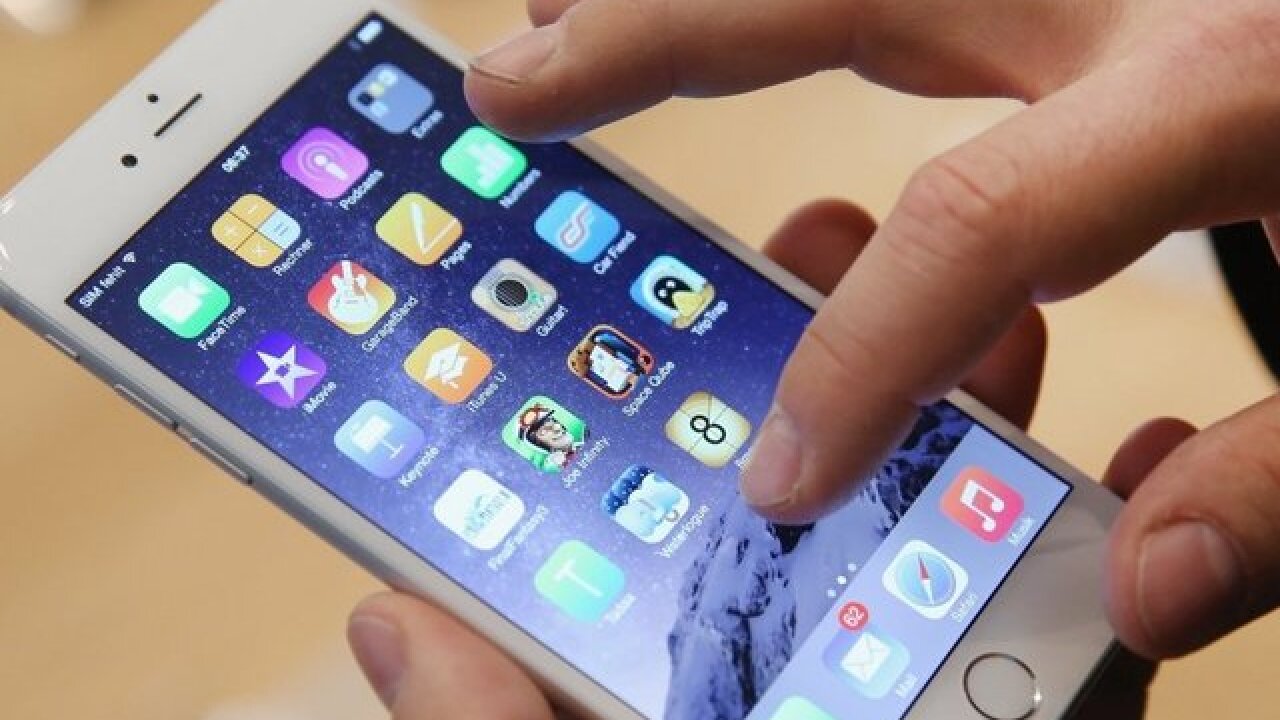 KANSAS CITY, Mo. — Mobile banking apps are convenient and easy to use, especially with more people staying at home.

According to the FBI, data shows a 50% surge in mobile banking since the start of 2020.

But cyber criminals are taking note of the popularity. That's why the FBI is warning of two different cyber traps targeting customers using banking apps.

This is malware that disguises itself as something else, like a game or a flashlight app. Once a banking trojan is downloaded, the problems begin when a user opens a banking app.

According to the FBI, the trojan creates a fake page and overlays it on top of the real banking app. Then, when a consumer enters his or her bank credentials, the crooks are able to swipe the information. Often, people do not even realize they've been compromised.

Here's what you can do to outsmart the fraudsters: