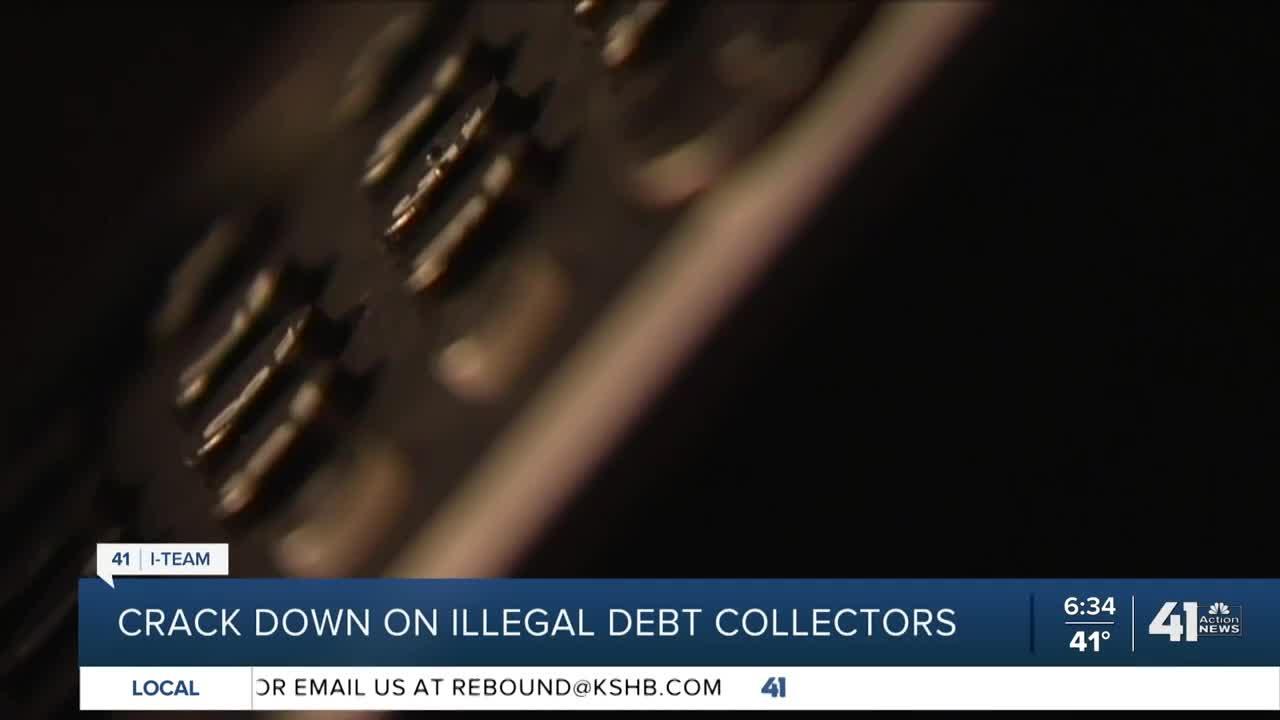 The FTC is cracking down on illegal debt collection. 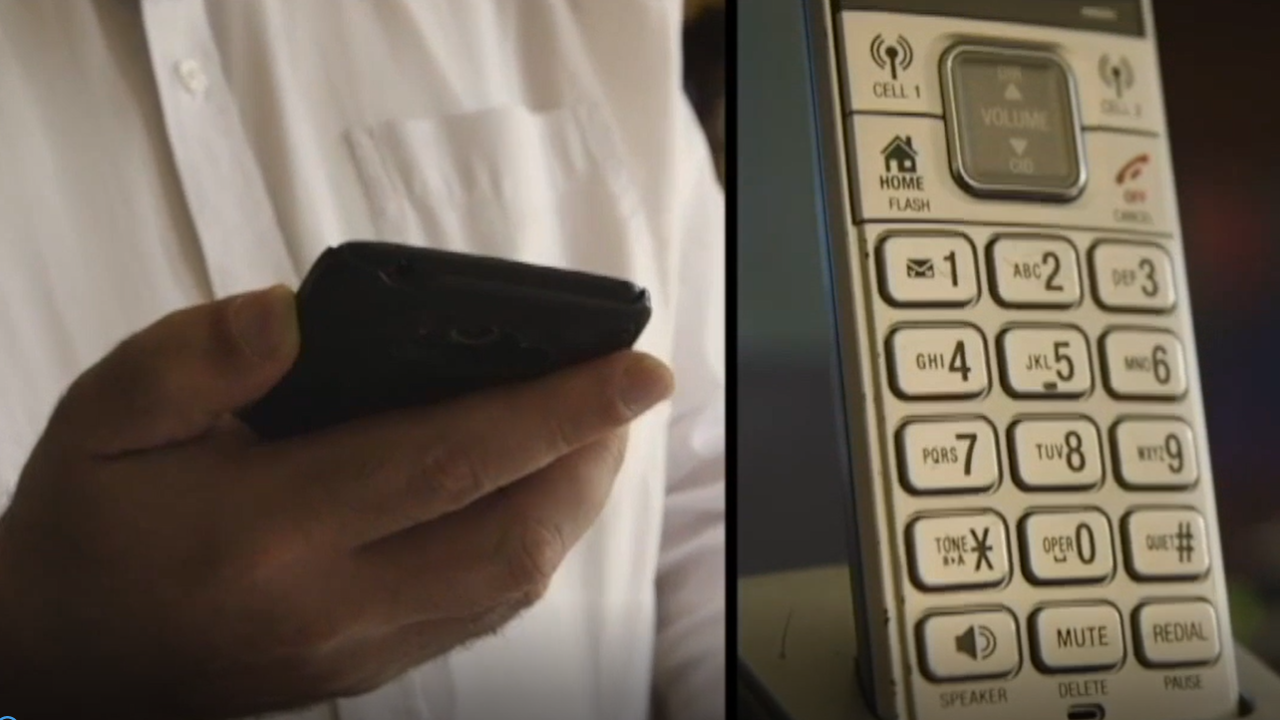 KANSAS CITY, Mo. — Consumer debt in the United States topped $14 trillion in 2019, a record level according to credit bureau Experian.

With so much debt floating around, there are bound to he collectors making calls. But some of those calls are breaking the law.

"It continues to be a top consumer complaint at our agency year after year," Federal Trade Commission Attorney Robin Rock said of illegal debt collection.

The effort focuses on education for consumers and enforcement against illegal debt-collection practices.

The agency, along with additional federal and state partners, is targeting companies that try to cash in on debts they can't legally collect or ones consumers don't even owe, a practice known as phantom debt collection.

The crackdown also focuses on abusive practices, like using threats to collect.

"Imprisonment, the sheriff's coming to your house, we're going to call your family members — they impersonate law enforcement and law firms," Rock said.

Answering such calls can be frightening for consumers.

"Because of that they may succumb to these threats," Rock said. "They may pay just out of fear that someone really is coming to their house."

Here's what to do if your phone rings for debt collection:

"If the debt collector will not give you the information to be able to dispute it, then that's a huge red flag," Rock said.

It's a red flag that can be reported to the Federal Trade Commission, which has received nearly 87,000 debt collection complaints this year. Nearly half are related to the practices being targeted by Operation Corrupt Collector.

The operation has produced 50 enforcement actions so far, including warning letters to companies, civil lawsuits and even criminal charges for violators.

Consumer complaints can be filed to the FTC online.