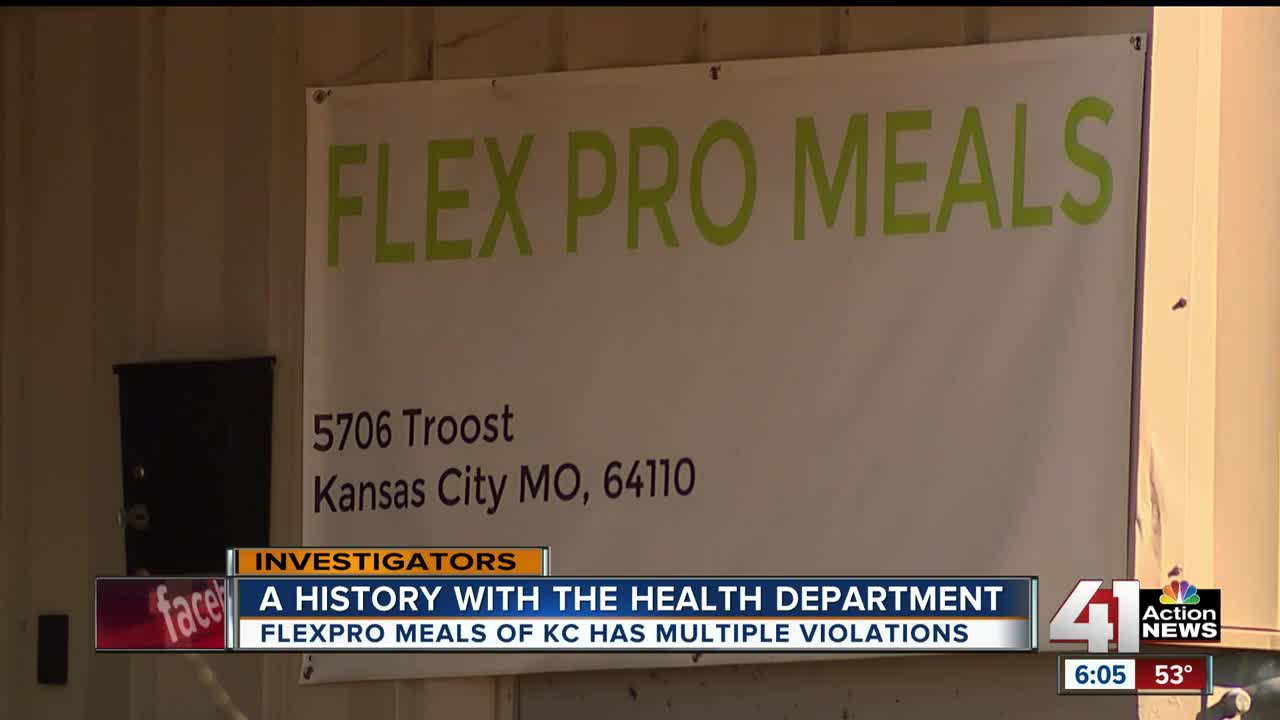 From flies in shipments to complaints of spoiled food, FlexPro Meals doesn't have a sterling record with customers. The same can be said of its record with the Kansas City, Missouri, Health Department. 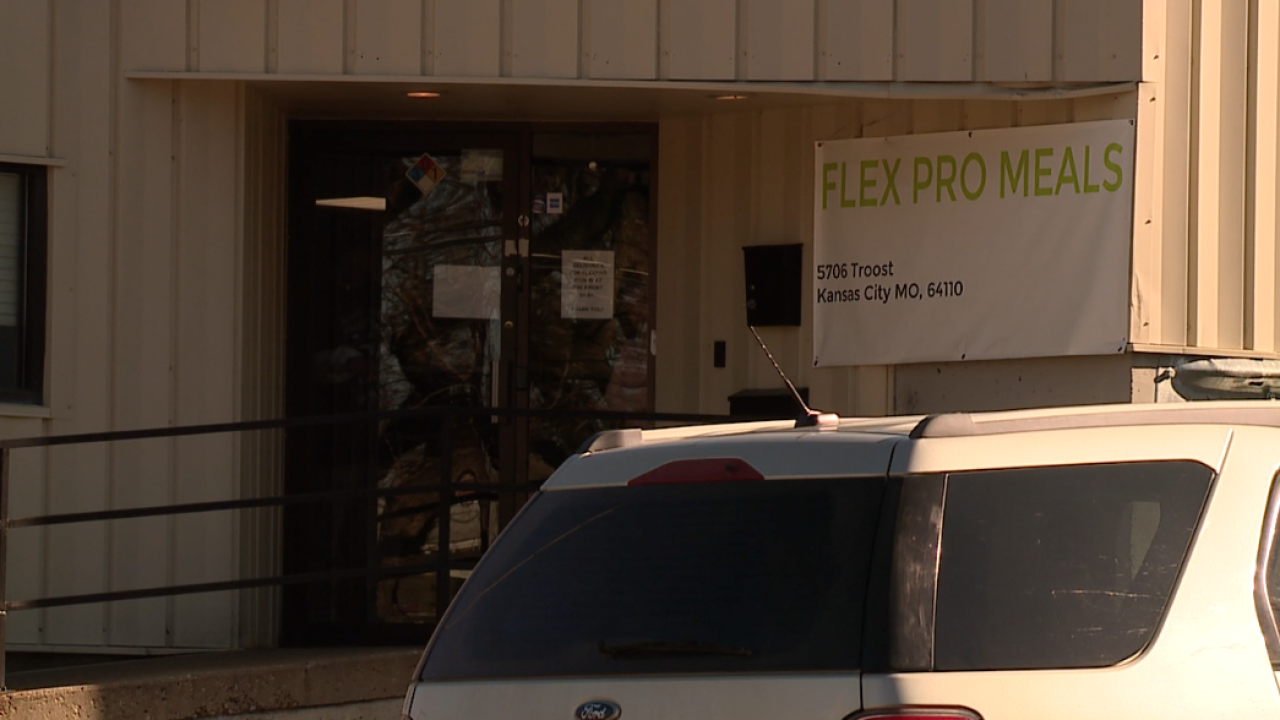 KANSAS CITY, Mo. — From flies in shipments to complaints of spoiled food, FlexPro Meals doesn't have a sterling record with customers.

The same can be said of its record with the Kansas City, Missouri, Health Department.

The 41 Action News Investigators obtained inspections for the company's location on Troost Avenue, which show FlexPro Meals has been hit with 19 critical violations since October 2018.

Those violations include things like failure to label food with dates and keeping food past its expiration date.

A November 2018 inspection revealed milk in the cooler that was nearly two weeks past its expiration.

Another inspection in April 2019 showed none of the nine employees working in the food preparation area had valid food-handler cards.

During an August 2019 inspection,six critical violations were found at FlexPro. Inspectors observed chicken and brisket that was supposed to be cold had reached a temperature above 41 degrees and also found live gnats and flies in the dish-washing area.

The record also shows FlexPro had a history of fixing its violations once inspectors pointed them out. When city health inspectors returned for a follow-up visit in September, no critical violations were found.

"While there have been some hiccups in the past, we are creating dozens of good jobs and opportunity for the local community," Corn wrote in an email to 41 Action News. "While we haven't been perfect, there are currently thousands of people out there who do appreciate our product and service."