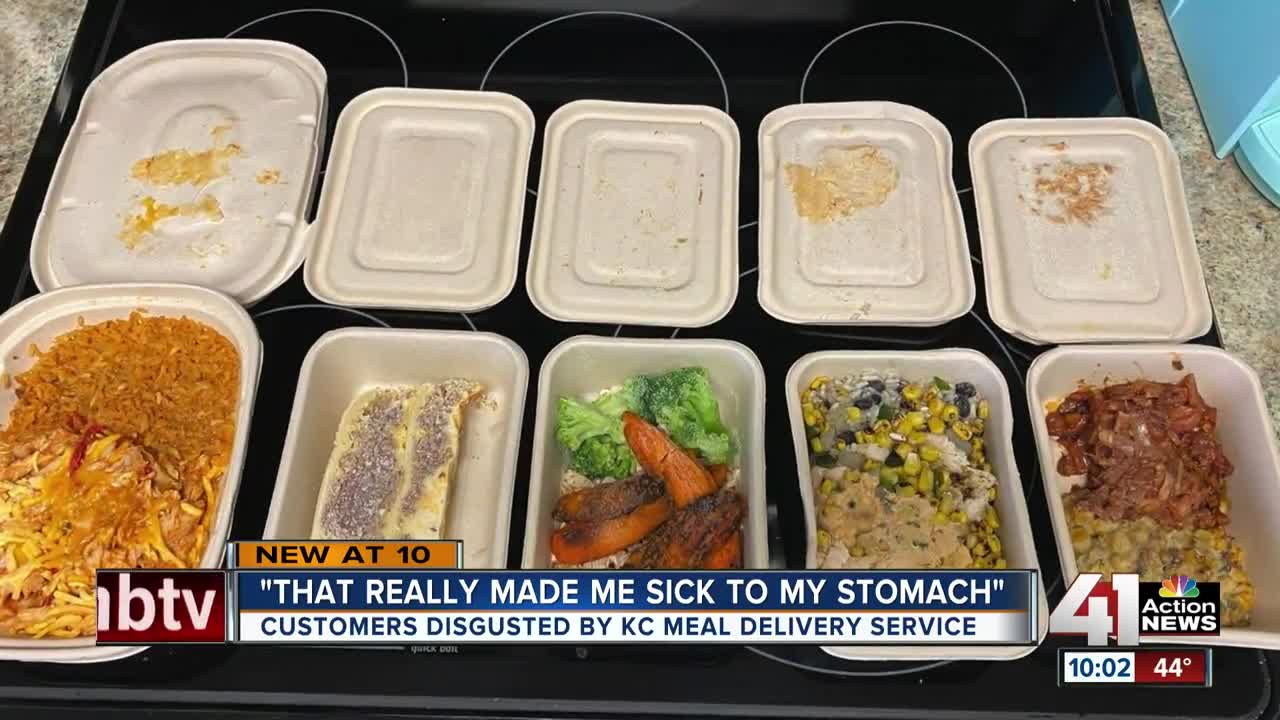 If you plan to get healthy or lose weight in the new year, a meal delivery service could be on your Christmas list. Customers of FlexPro Meals, based in Kansas City, have a warning before you sign on the dotted line. 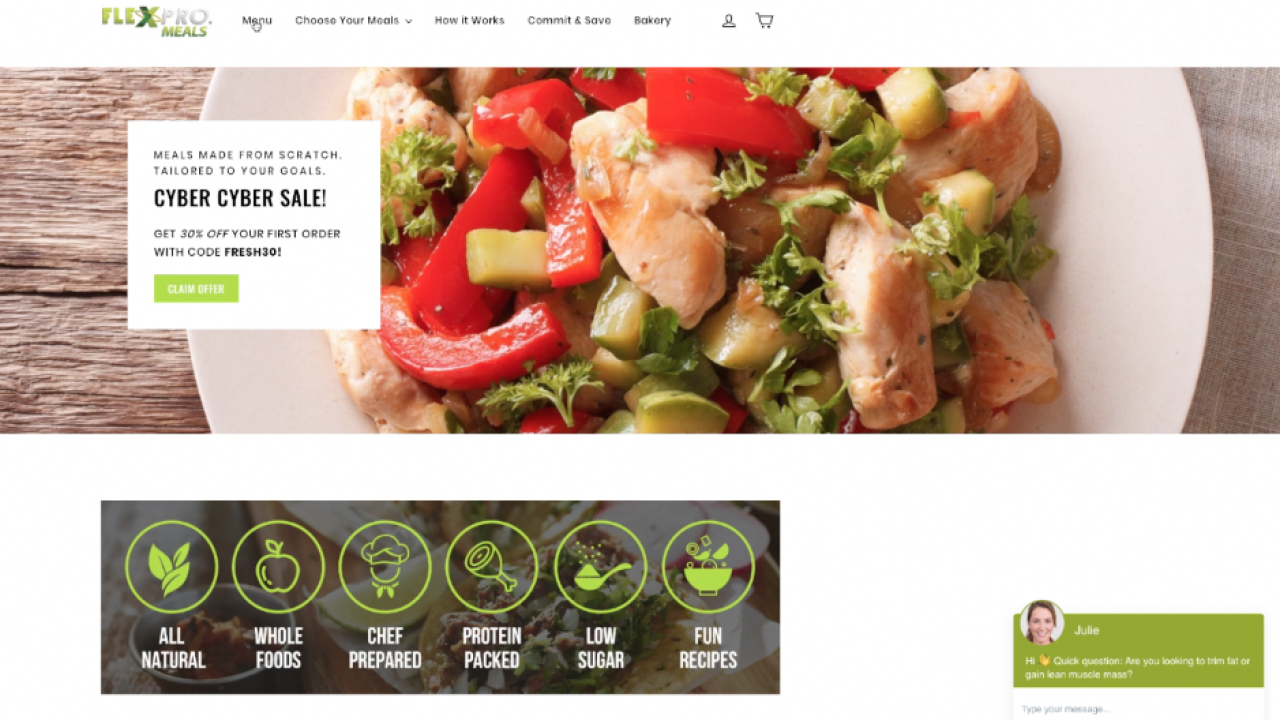 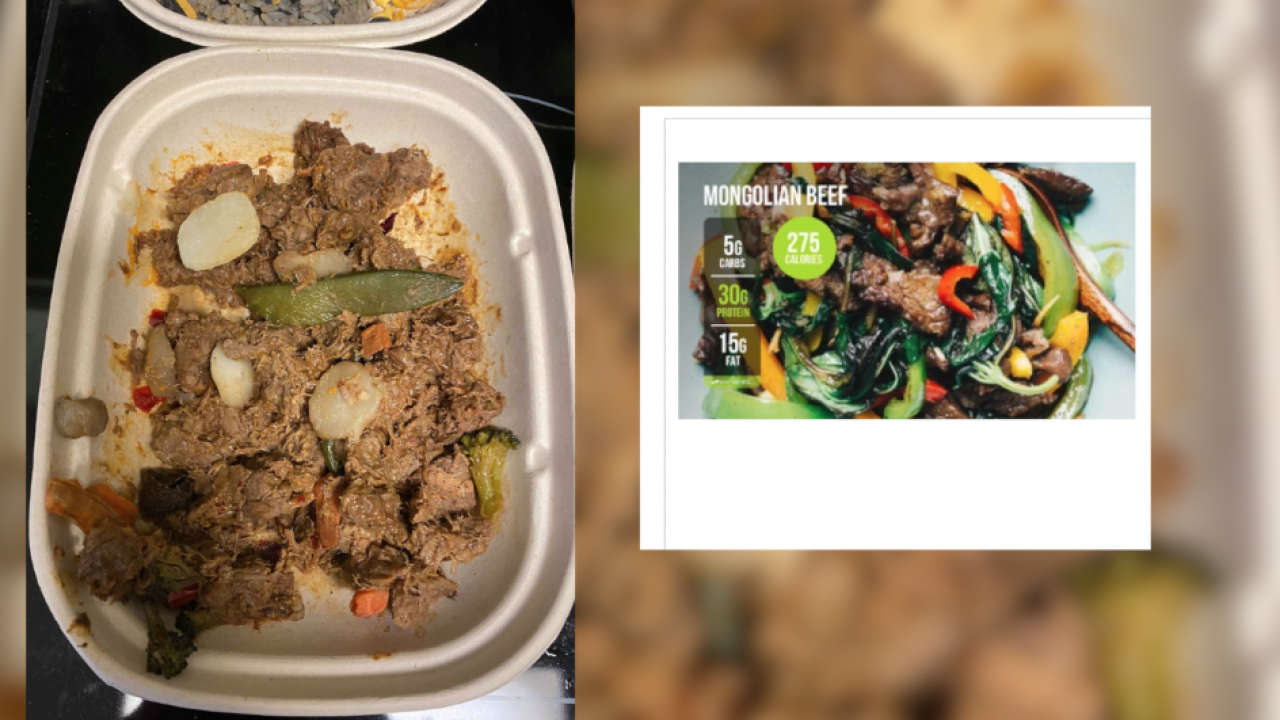 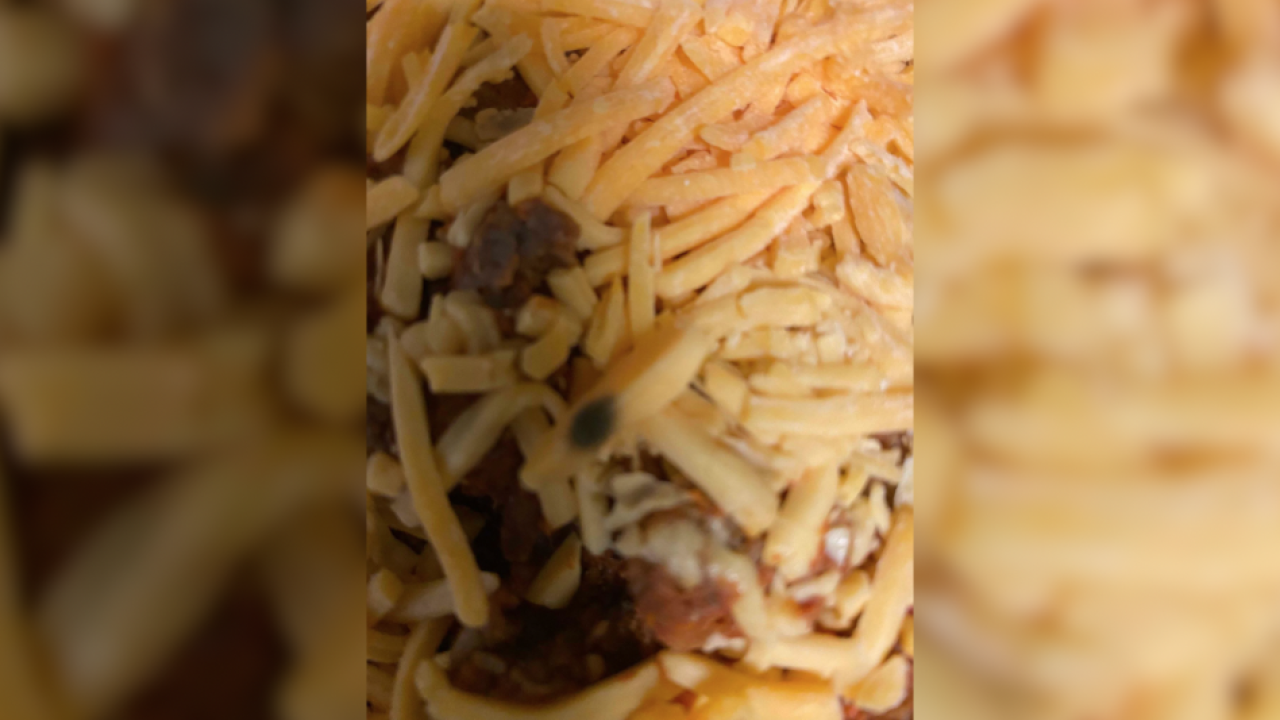 KANSAS CITY, Mo. — Those who plan to get healthy or lose weight in the new year might include a meal delivery service on their Christmas list. But customers of one metro business have a warning before signing on the dotted line.

Jeff Watkins and his wife live in Arizona, but they came across Kansas City-based FlexPro Meals online. After watching some YouTube reviews, they signed up for a "VIP" one-month plan at a cost of roughly $140 per week.

But when the meals arrived, they weren't impressed.

"Some of the meals, they were just OK," Jeff Watkins said. "Kind of what you'd expect from a TV dinner."

When the second shipment arrived, it was a different story. Watkins, who previously worked in the food industry as a chef, first tried the macaroni and cheese.

"Took a big 'ole spoonful. I love macaroni and cheese. And it was rancid," he said.

Watkins said he got sick that night and decided to look at other items in the shipment.

"I opened four or five other meals, and I found moldy cheese, moldy corn, more rancid protein products that were in some of the meals," he said.

A quick look at FlexPro's Facebook page showed he wasn't the only frustrated customer. Complaints range from FlexPro failing to respond to customer concerns to food arriving completely thawed and leaking from its packaging.

Then there's a video from Chris McGee of Columbus, Ohio, who opened his shipment live on Facebook.

"That was a fly in the box," McGee said in the video, referring to the carcass of a black insect on top of a meal container.

McGee found another fly in the box.

"That really made me sick to my stomach," he said of the experience.

McGee was able to cancel the next day.

Since he had signed up for a one-month VIP plan, FlexPro told him he couldn't cancel unless he wanted to pay $200. Under terms and conditions on their website, FlexPro describes it as a "complimentary $200 cancellation fee."

The same clause also explains there's a "recurring payment feature, and you accept responsibility for all recurring charges prior to deactivation."

When 41 Action News Investigators went to the company's office at East 57th Street and Troost Avenue, a sign posted where employees work read, "No refunds, period."

FlexPro Meals President Nathan Corn was not at the office when we visited, but he previously emailed a statement.

He explained the business grew "400 percent" in the span of a few weeks.

He added that FlexPro has helped tens of thousands of people lose weight and get in shape, but he realizes there have been issues with their rapid growth.

"Whether it be our in-house quality control, or our delivery partners FedEx who damage or delay a package, some of our customers have truly had a poor experience with FlexPro Meals," Corn wrote, "Though we have refunded 99% of those customers and paid out thousands in refunds for unfortunate events, we have taken prompt steps to minimize these issues and have had great success doing so!"

However, customers like Watkins claim they've sent message after message to the 24/7 chat service with no response.

"Mistakes happen. Mistakes happen in business every day," he said, "This isn't a mistake. This is a mass, mass problem with hundreds of people affected."

41 Action News was able to find a couple positive reviews of FlexPro Meals on its website.

One of those came from Paige Hathaway, a fitness influencer, who partners with the company.

"Now that I'm back focusing on my fitness goals, these meals are more important than ever!! Not only are they healthy, but the variety keeps me from getting tired of the same meal over and over," Hathaway wrote.

Hathaway's manager said they haven't had any quality issues with the food and wouldn't be working with them if there were problems.

If you'd like to share your experience with FlexPro Meals, contacted Consumer Investigator Cat Reid at cat.reid@kshb.com.