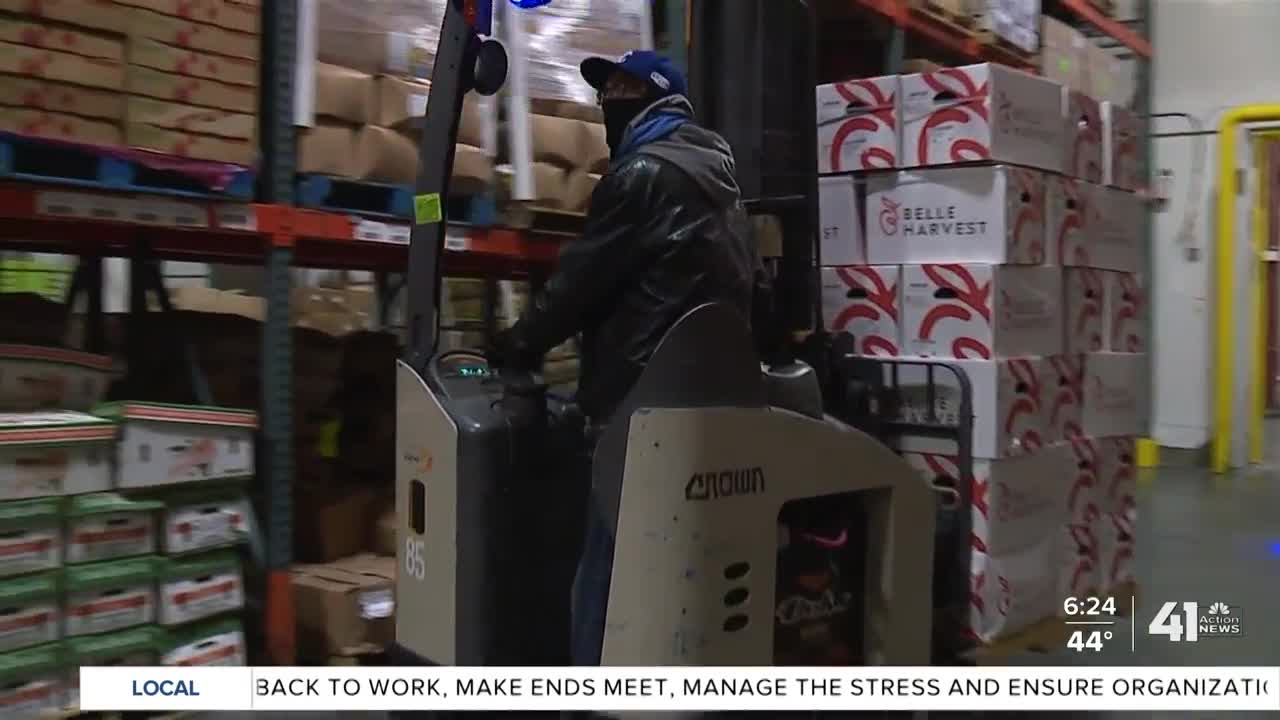 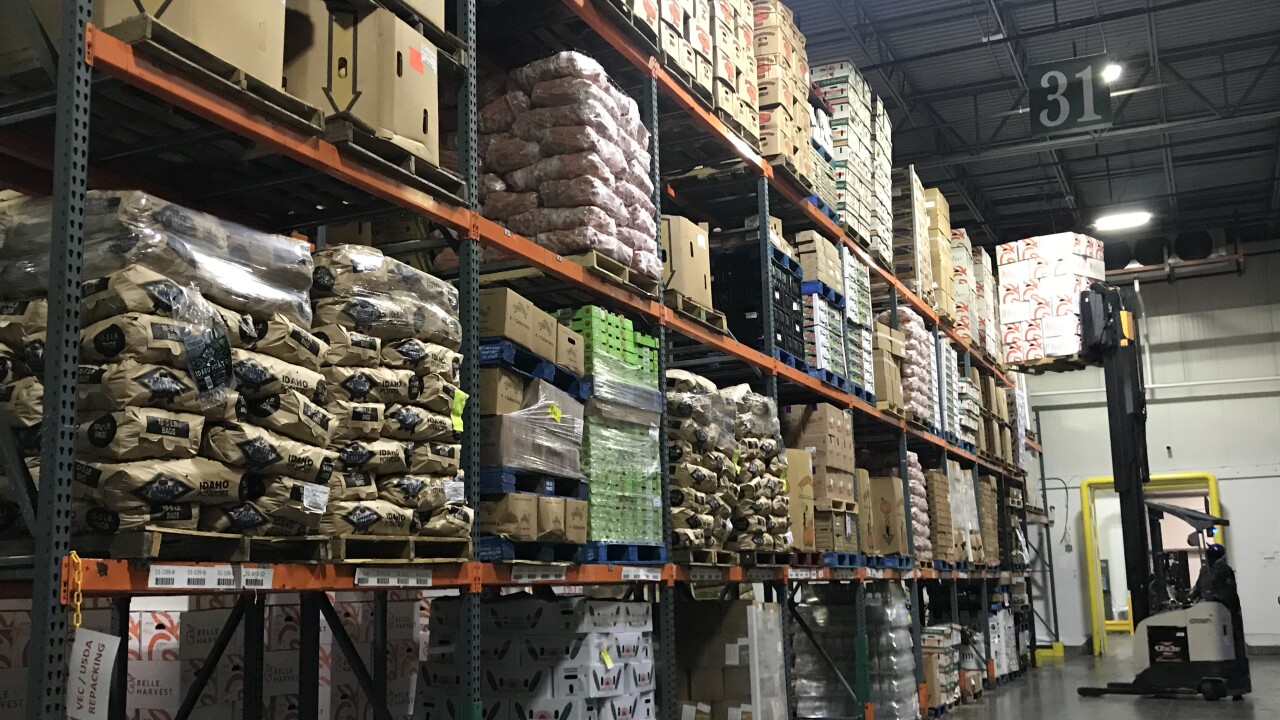 KANSAS CITY, Mo. — Unemployment numbers have declined nationwide, but families across the country are still struggling to get back on their feet.

More people are turning to food banks and pantries for help, and the increased demand has not slowed down.

"In fact in October, it was our highest month we've ever had in distribution," Harvesters Chief Operating Officer Steve Davis said.

Since the start of the pandemic, the number of people Harvesters Community Food Network has helped is up 38 percent compared to the same time period last year.

According to data from Feeding America, the number of food insecure people in the region rose from 300,000 to more than 380,000.

The trend of rising food insecurity can be seen nationwide.

A new survey from Consumer Reports found 1 in 5 American grocery shoppers has used a food bank or pantry since March.

The crisis is disproportionately impacting people of color. Thirty-five percent of Black Americans and 22% of Hispanic Americans said they had received charity food services during the pandemic. Meanwhile, only 15% of white Americans said the same.

As high demand continues, the situation is getting more difficult for organizations like Harvesters.

Davis said the food supply is once again tightening up because of holiday demand.

There is also a shortage of aluminum, which is impacting items like canned soup and meat.

On top of that, several federal food programs tied to COVID-19 relief are slated to end in December. They were a source of perishable items like produce.

"For us that's about 1.5 million pounds of food a month that we were receiving, and we're going to have to find a way to fill that gap," Davis said.

Yet another challenge comes from the rising cost of food.

According to the Bureau of Labor Statistics's September consumer price index, grocery prices have risen 4.1 percent over the past 12 months.

"We're feeling that for sure," Davis said.

For those interested in helping out, a monetary donation goes a long way. Harvesters can leverage $1 to provide three meals.

The organization is also in need of volunteers, who are required to wear masks and remain socially distant while working in the warehouse.

Finally, food donations can be made in barrels at area Price Chopper stores.