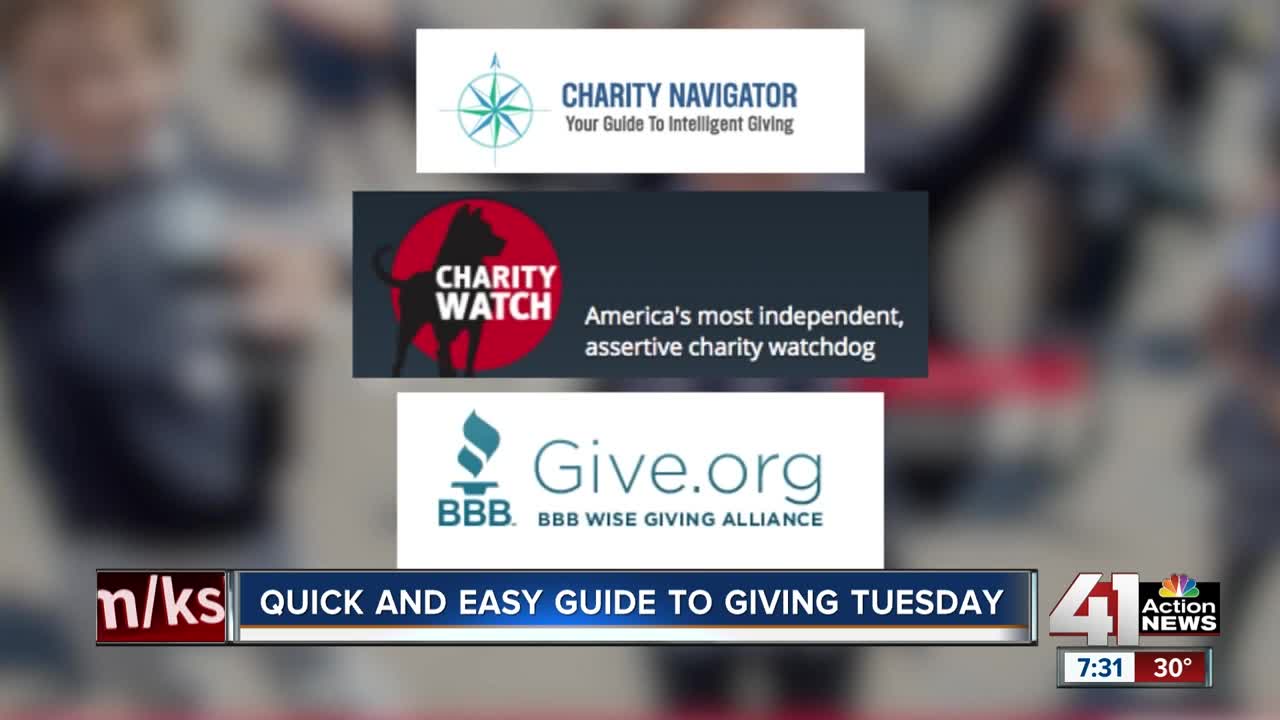 Giving Tuesday is a great way to donate to charities, but it's important to do your research. 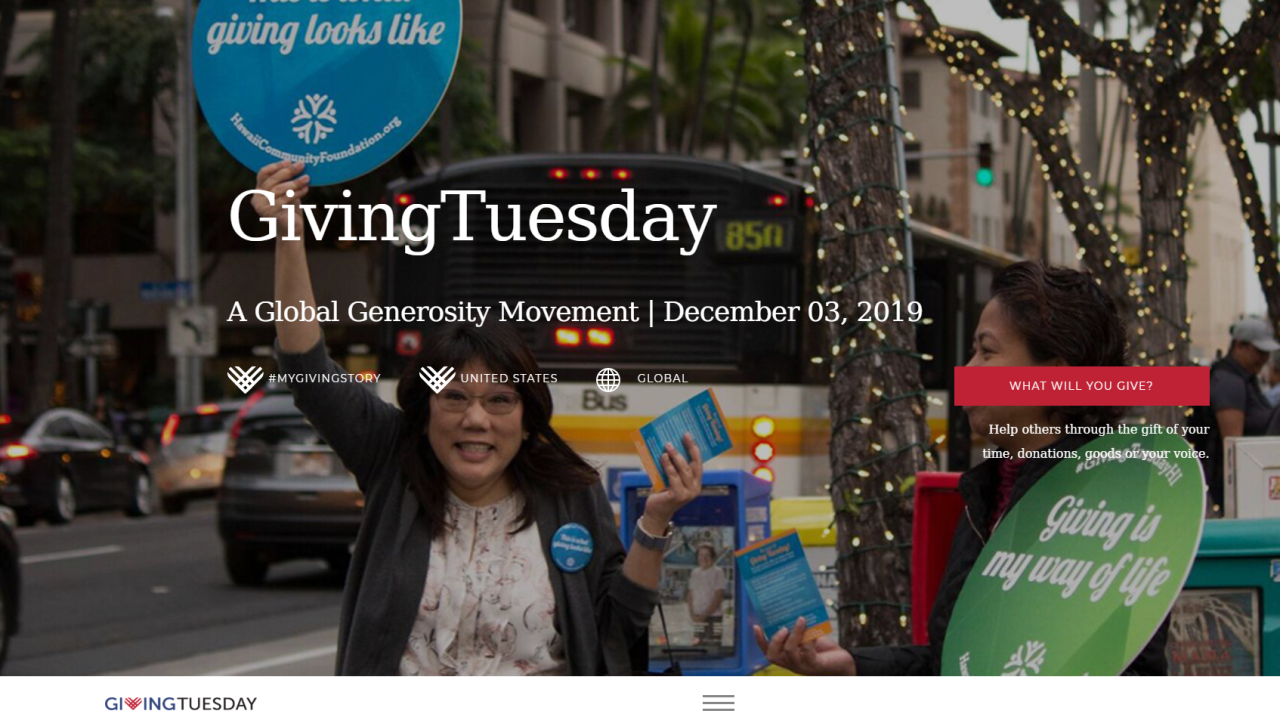 KANSAS CITY, Mo. — Giving Tuesday has become a major donation day for nonprofits across the country.

Last year alone, online giving surpassed $400 million. But with tons of groups asking for donations, it can be difficult to make a decision.

Here are some steps to take before deciding where to donate.

Research the charity
Websites like Charity Navigator, CharityWatch and the BBB Wise Giving Alliance are ways to research nonprofits online.

Consumer Reports used all three sites to compile a master list of best and worst charities for donations. The list is based on the percentage of donations actually spent on programs.

Some of the highest-ranked nonprofits are in the Kansas City area.

Unbound, of Kansas City, Kansas, made the grade in the category of "Child and Family Assistance" with 93 percent of expenses going toward program support.

Meanwhile Water.org, of Kansas City, Missouri, ranked in the top five under "Environment."

Watch out for lookalikes
Before donating, make sure the group is not a "lookalike.”

Give directly
It's the easiest way to verify where the donated money is going and also ensures that the charity receives a larger percentage of the donation.

For example, if a telemarketing company calls on behalf of a nonprofit, experts said a large portion of the money goes to the company instead of the charity.

There also is the option to ask the telemarketer for the name of the group he or she is calling on behalf of in order to conduct research before giving money.