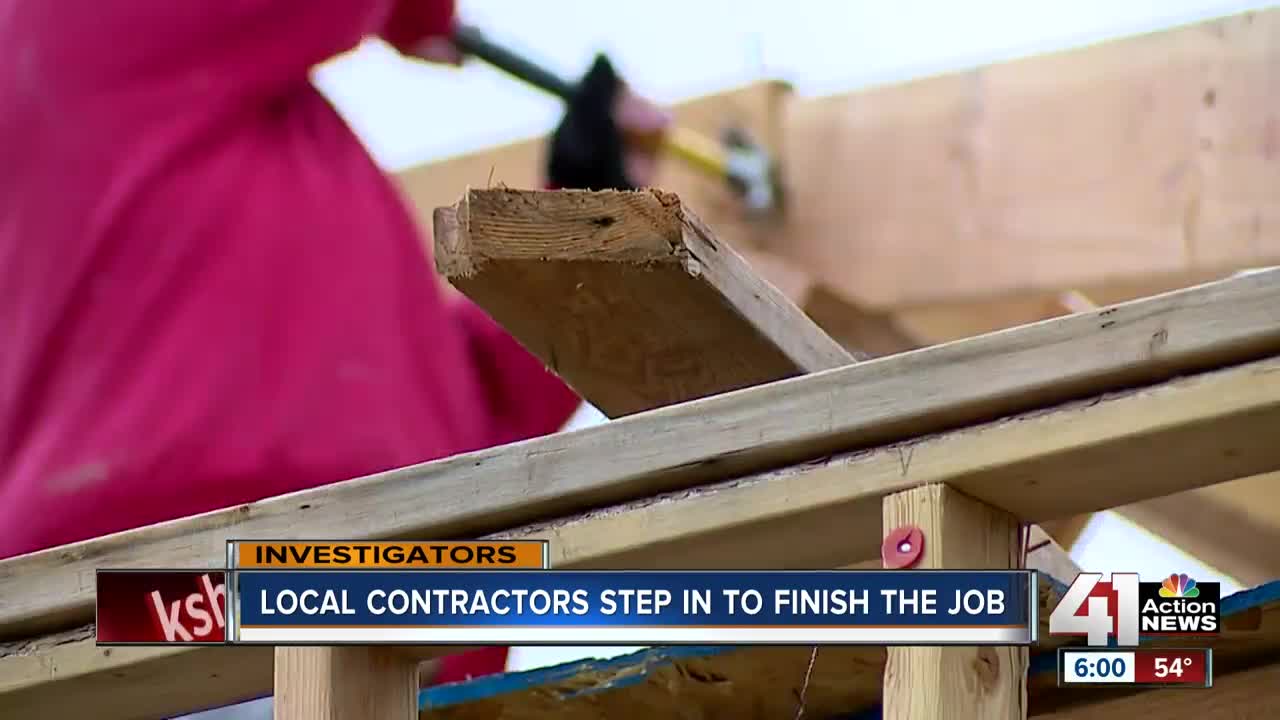 Some good Samaritans are helping out a Kansas City family ripped off by a contractor. 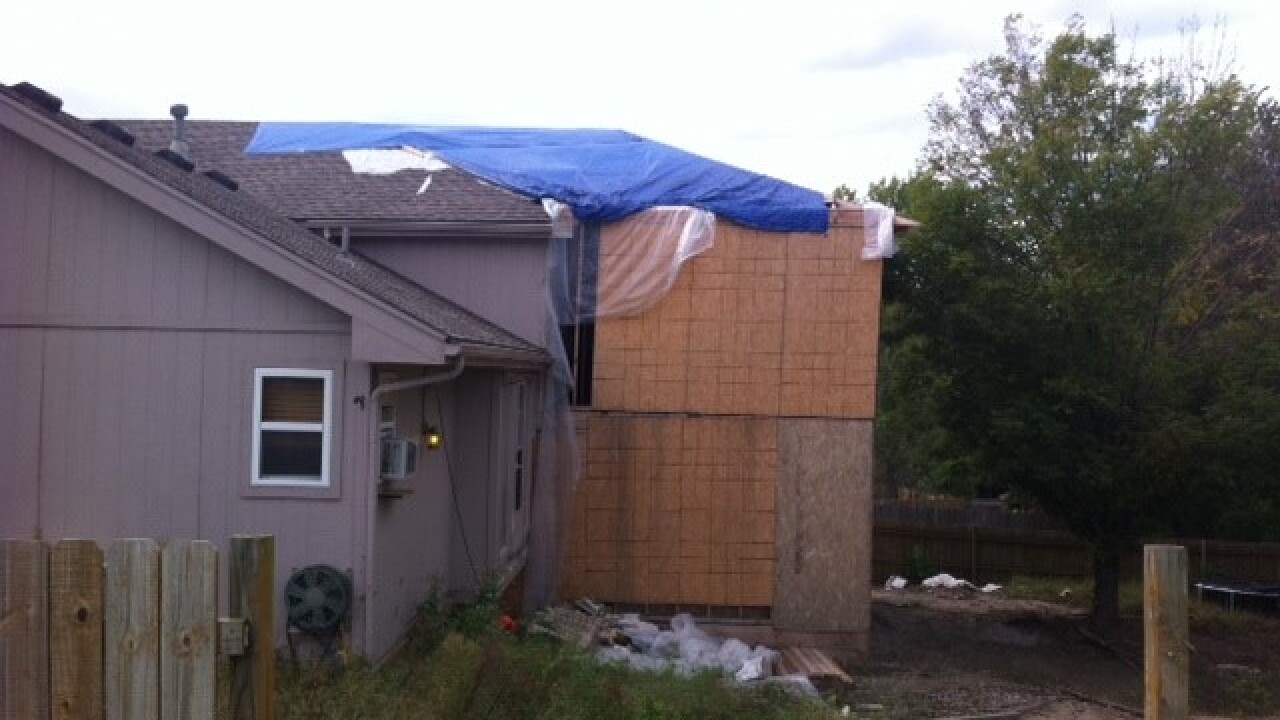 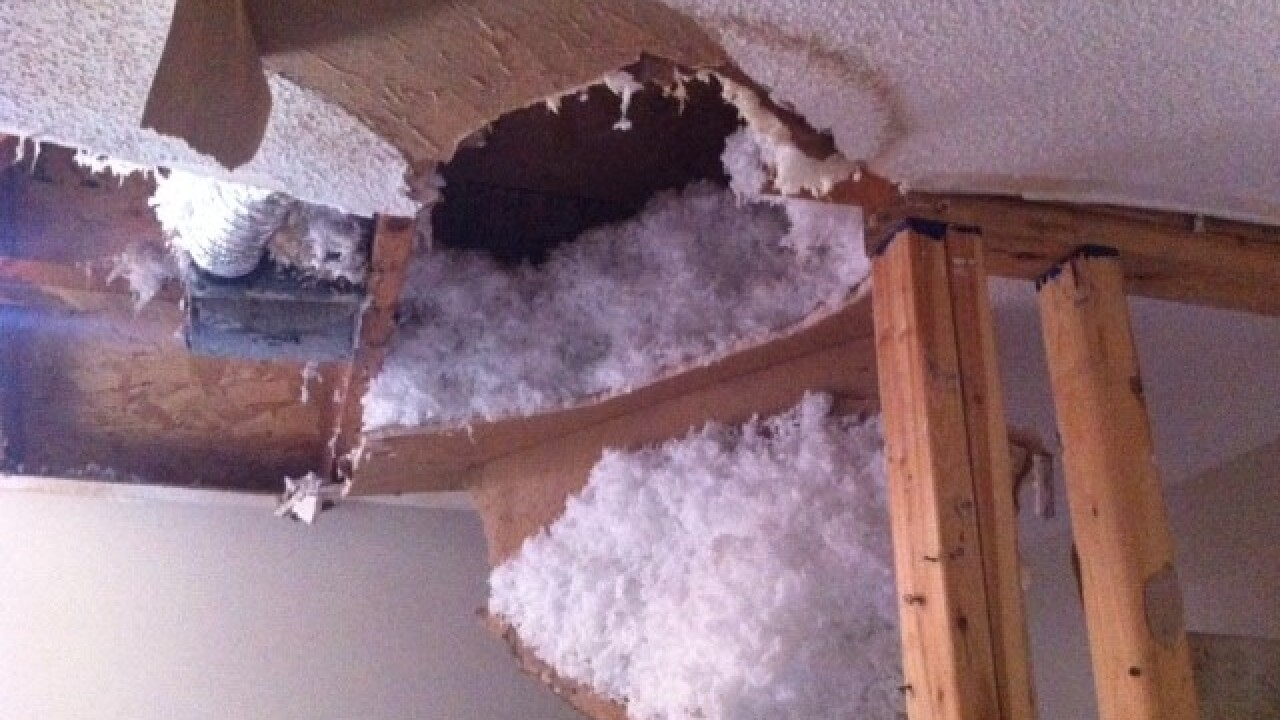 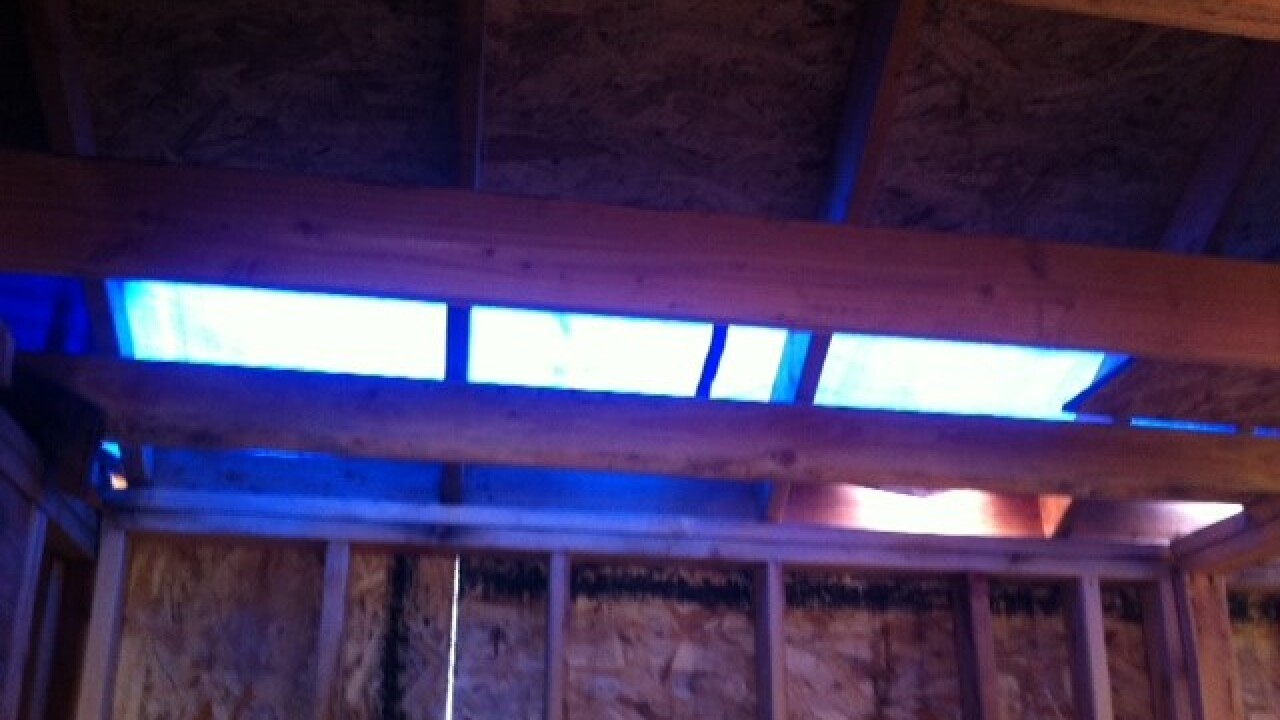 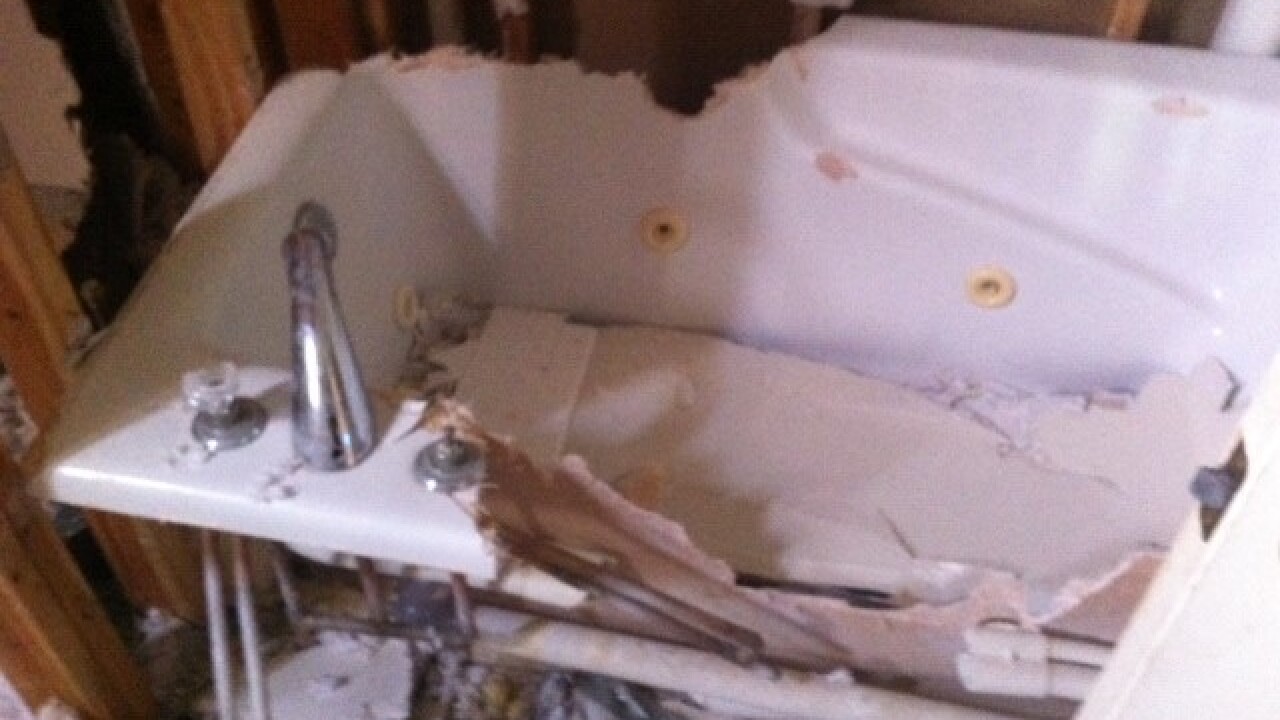 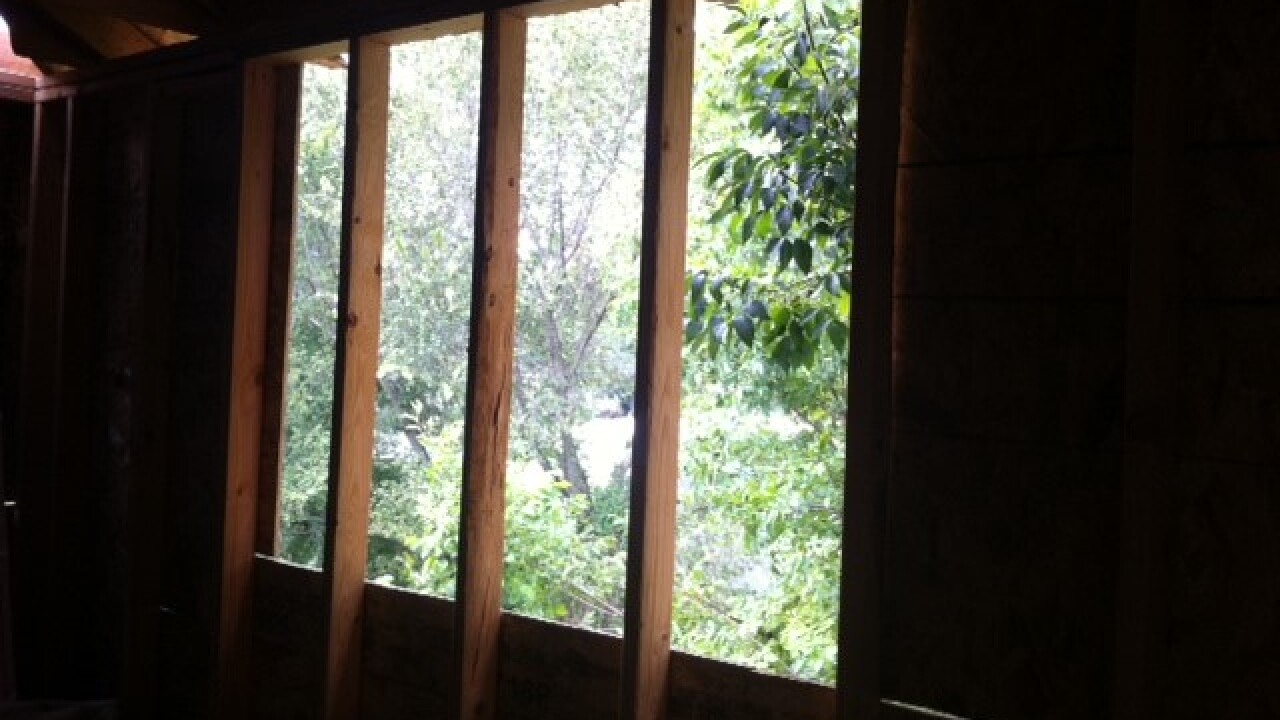 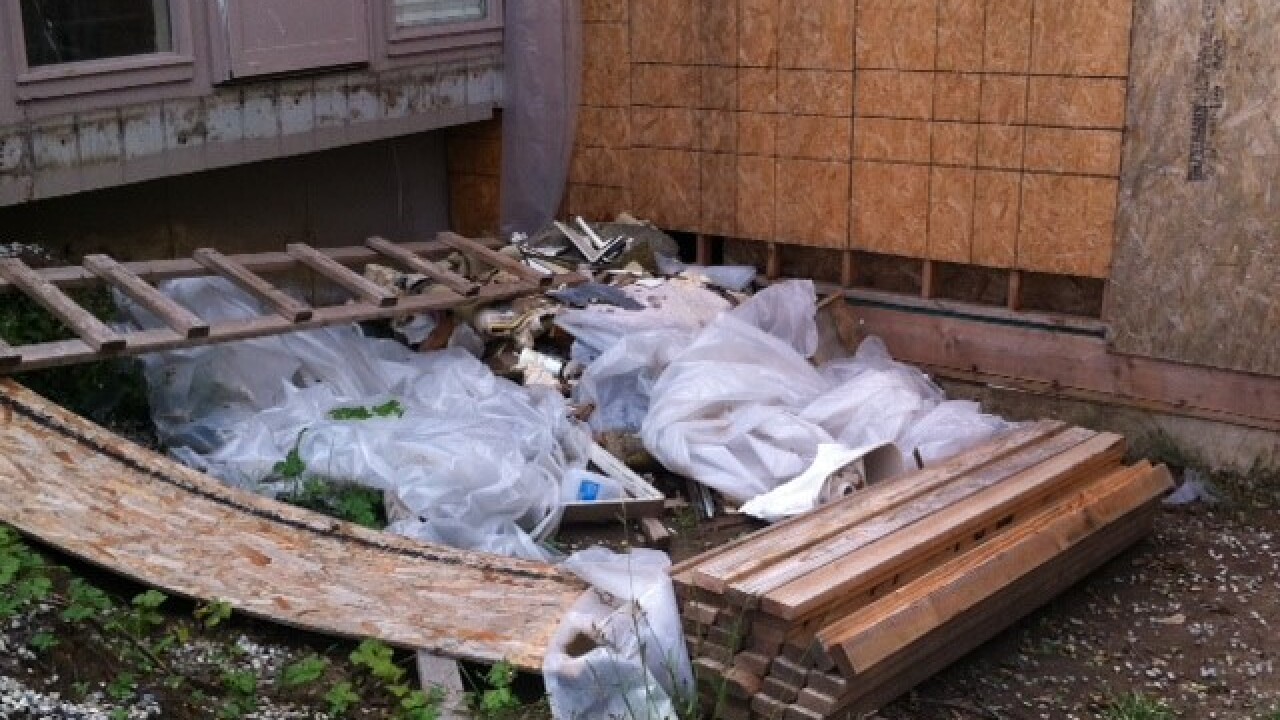 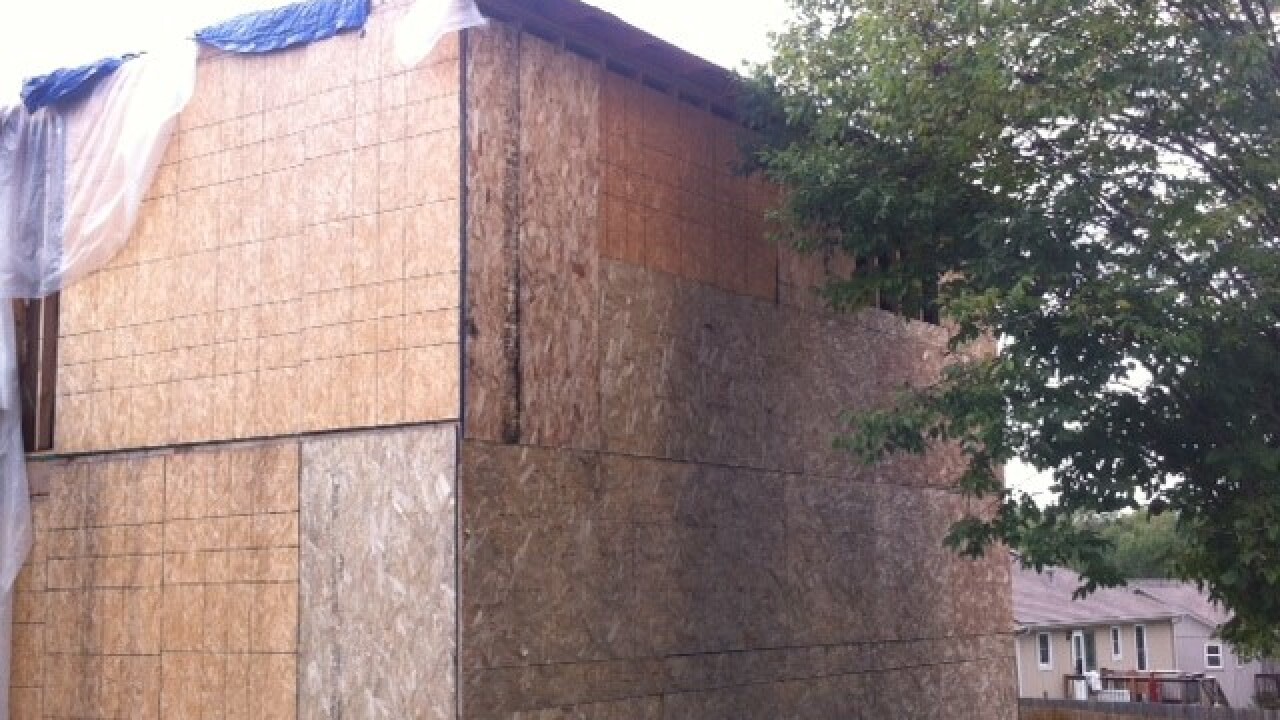 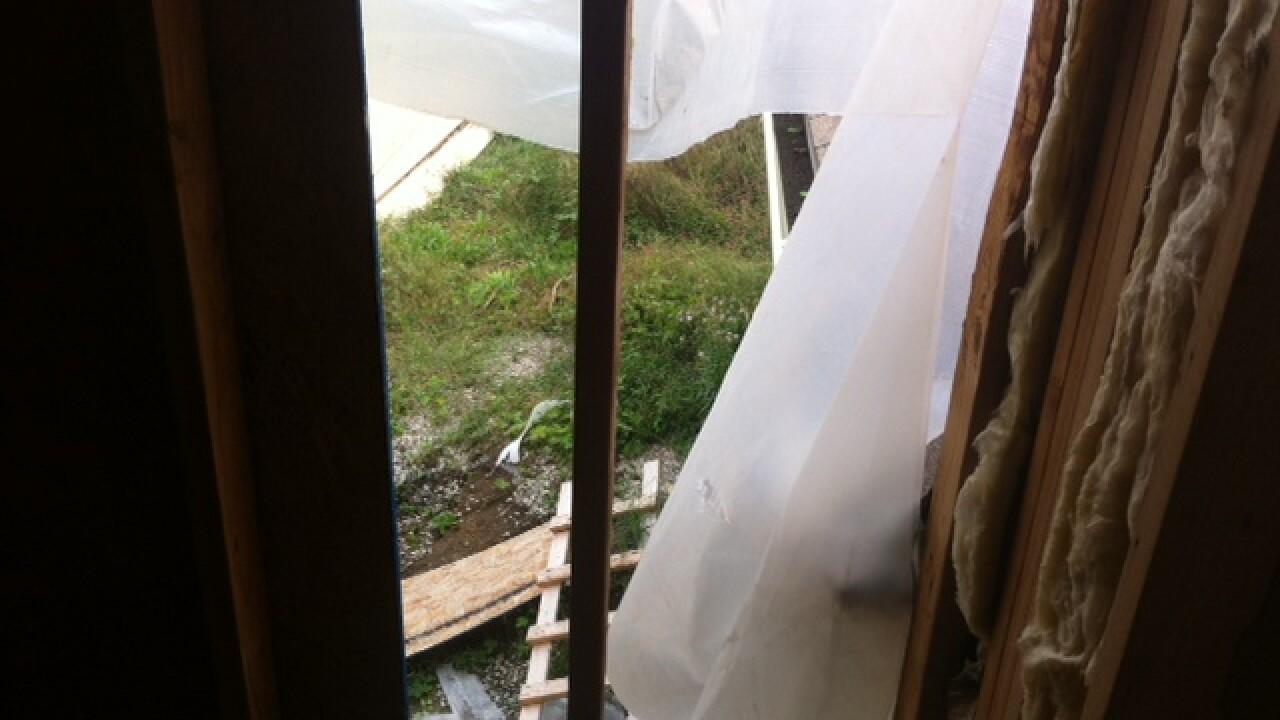 KANSAS CITY, Mo. — Some good Samaritans are helping out a Kansas City family ripped off by a contractor.

John and Roxanne Baker and their company Spruce Design Build are donating their services to the Parris Family to complete a home addition.

Not only did Bain leave an incomplete mess, he damaged the Parris' existing home.

One of the many major problems the Bakers found right away is the ground floor of the new addition was built a foot above the existing floor.

That room is being built so Jennifer Parris' 92 year old grandmother can access it easily in her wheelchair from the garage.

"So we're going to have to rebuild the entire first floor and really just bring the property up to code standards. It's tough, it's nothing like I've seen before, it's not how we run construction, it's just unusual," John Baker said.

The Parris Family also hired their friend and contractor, Chris Dyck to de-construct some of the mess Bain left behind and to protect their existing home from the weather.

Dyck called Bain's work a shoddy stage prop designed to squeeze the most money out of his friends.

"It's terrible to see somebody in this profession take advantage of somebody like that," Dyck said.

After the de-construction work is done and engineers have surveyed the house, John and Roxanne Baker are working together free of charge to both build and design the new addition.

So far, B & H Plumbing has donated materials and windows have also been donated.

The Bakers are working with other companies in the construction industry to get other donations.

"It was really nothing was done to code. A good majority of it is going to have to be re-built," John Baker said.

"This is a chance for good people to come together and show that there are good people in the world," Roxanne Baker added.

The homeowners are grateful for the assistance.

"I really don't have any words. I can't thank God enough to send them to me," Jennifer Parris said.

The goal is to have the existing part of the new addition weather proofed in three weeks.

The total project is expected to be completed by early next year.