How to cash in on your old phone 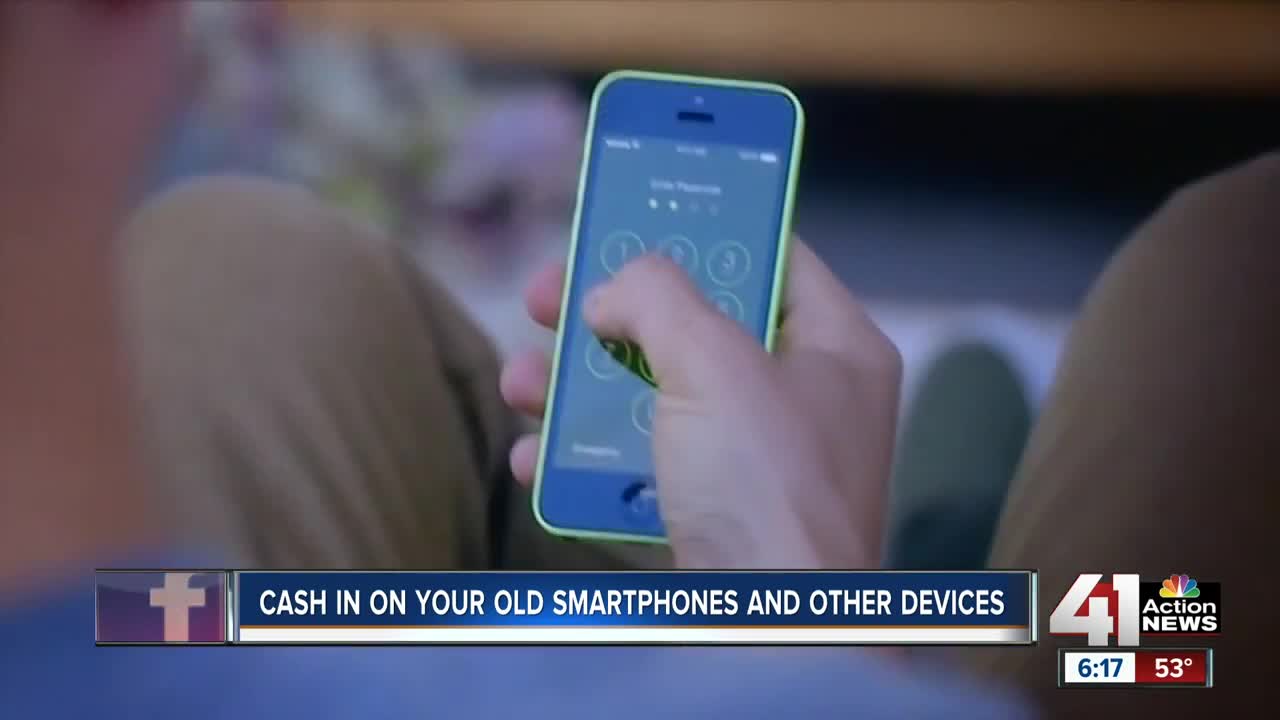 There are ways cash in on your old devices instead of trading them in when you upgrade. 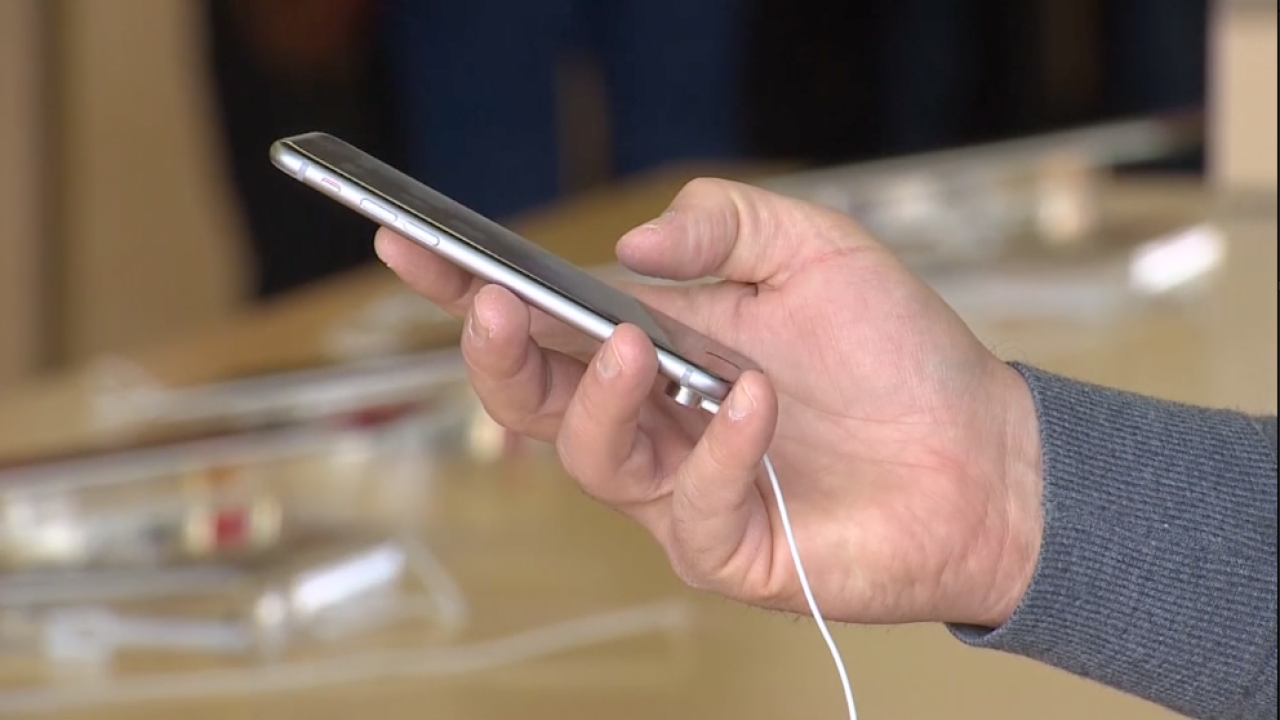 KANSAS CITY, Mo. — The iPhone 11 launched just four months ago, but rumors already are beginning to fly about the next models.

CNET reported that Apple could launch five new iPhones in 2020.

When those come out, consumers might be tempted to trade in old phones. But there are opportunities to cash in on the device instead.

"We estimate you can make about twice as much if you go ahead and sell it yourself rather than turn it back into the carrier," said Sara Beane, a media relations specialist for Swappa.

Swappa is a Kansas City-based, online marketplace for phones, laptops and other technology.

The 41 Action News Investigators checked the math to see how much money can be made selling an old phone instead of trading it in.

Here's what was discovered for an iPhone 8:

Swappa only accepts phones in good condition, but other sites will take devices with damage.

Regardless of where consumers list their phone, there are a few steps to take before handing it over.

"That is a 15-digit number that is exclusive to your phone, and you can find it under settings," Beane said.

The site has a free search tool on its website to enter the IMEI number and verify the phone has never been reported lost or stolen.

Many carriers offer plans that allow customers to pay for a phone over a period of time. Before listing a phone, call the carrier to make sure it's paid off.

Make sure personal data is backed up first, then take the following steps:

Meet Buyer in a Safe Place

When meeting a buyer in person, do it in a safe, public place.

KCPD recently warned that multiple victims selling phones off Facebook Marketplace reported being robbed in and around Swope Park.

The department has internet exchange zones at all of its stations.