'I was sick to my stomach': Kingston man warns of latest utility scam

Reports of utility scams on the rise 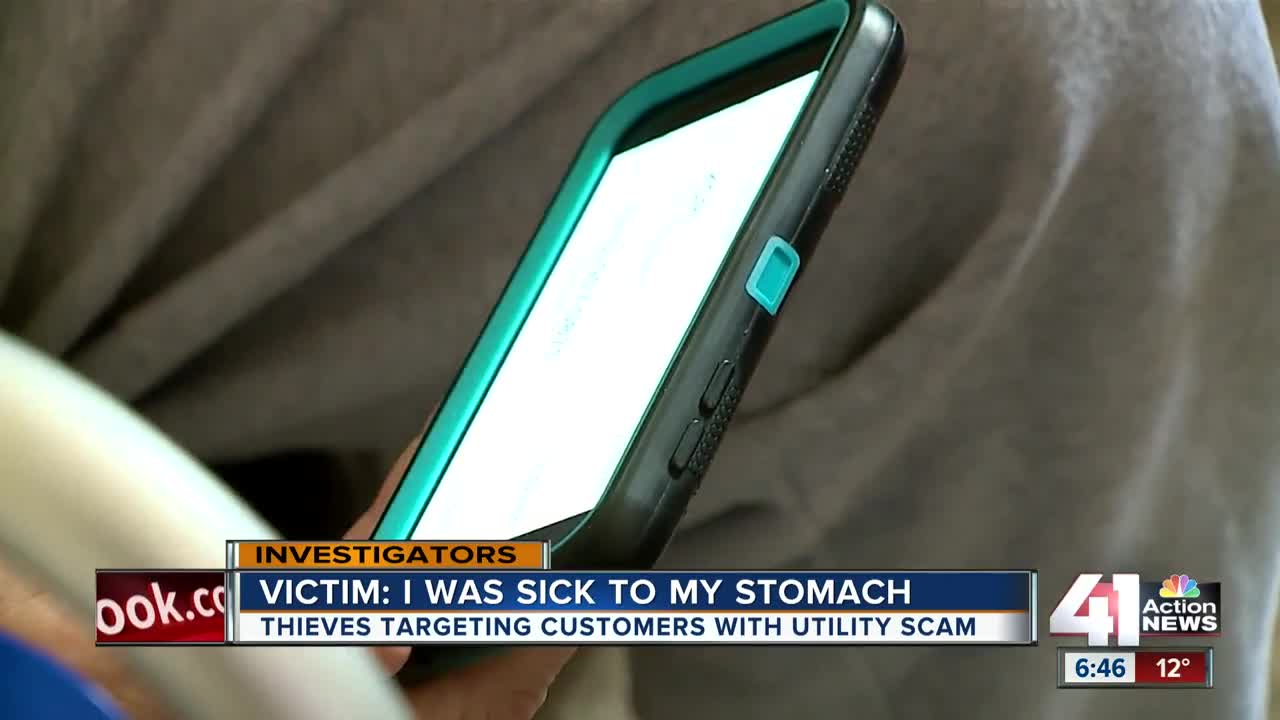 One utility customer is warning others of how hard scammers can work to make some money. 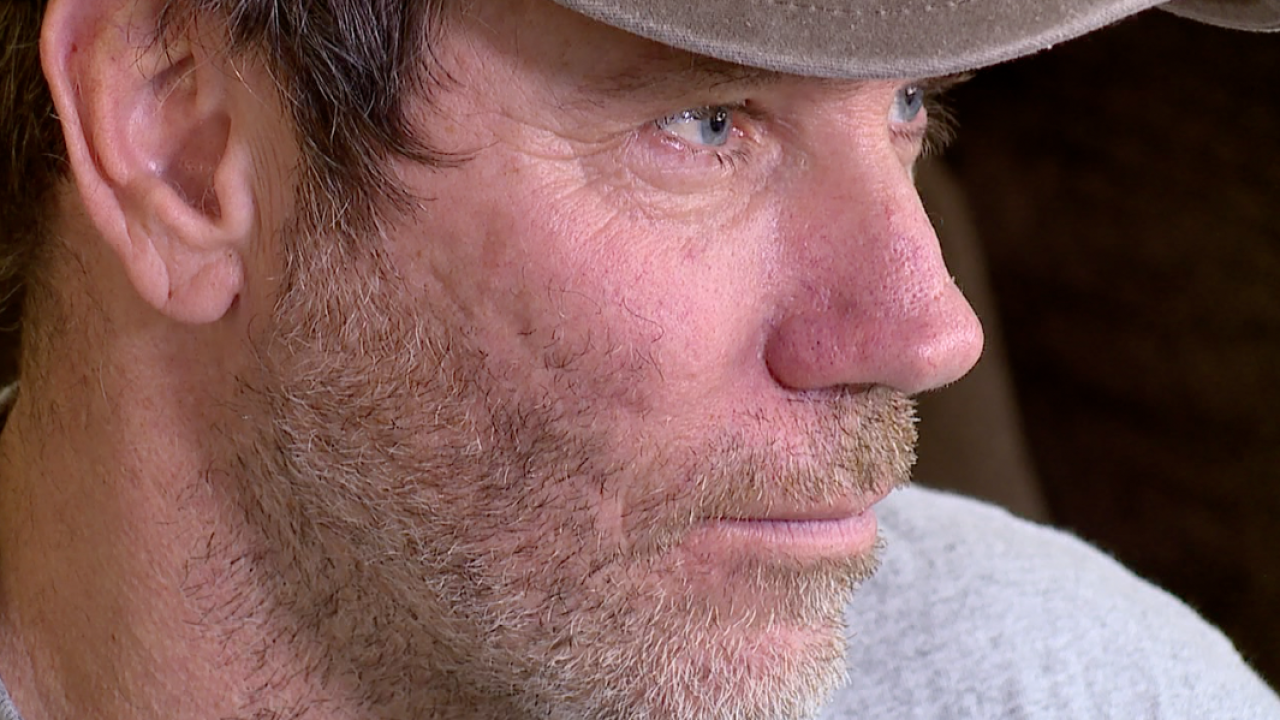 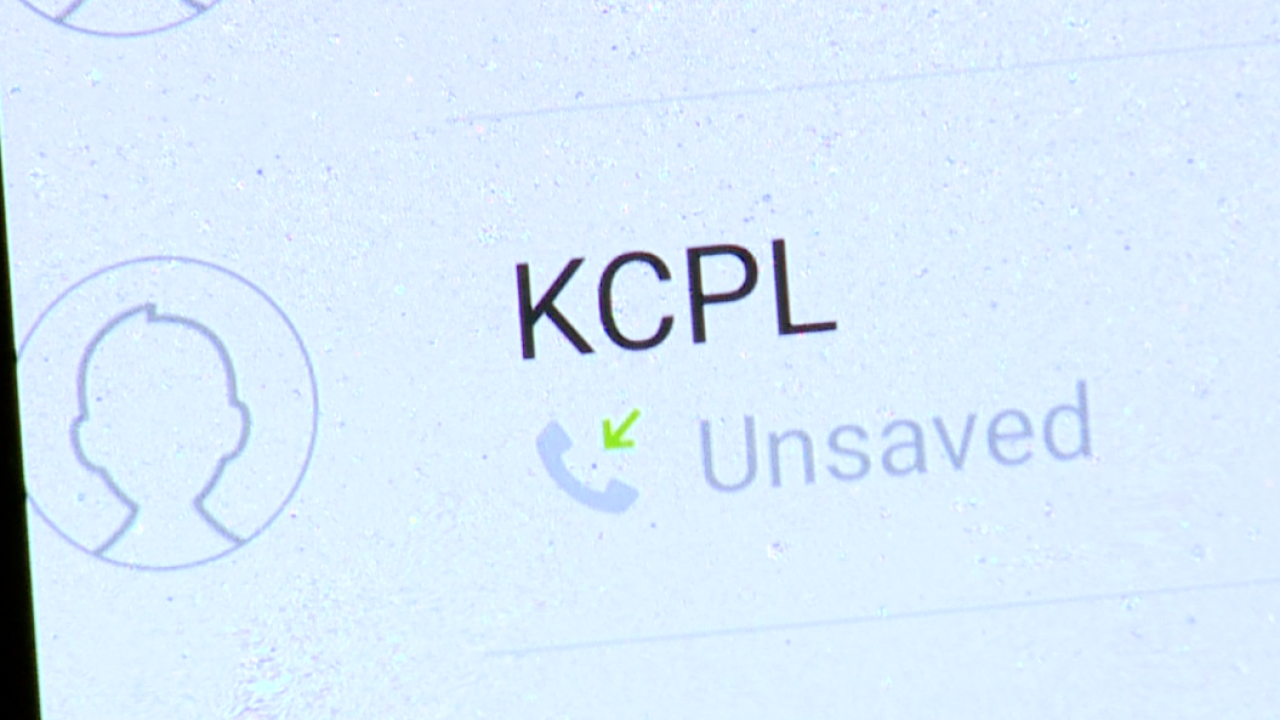 PARKVILLE, Mo. — The drastic drop in temperatures this week means utility customers will be turning up the heat in their homes.

At the same time, scammers are cranking up their efforts to steal your money.

Unfortunately Matthew Finke, who owns properties in Parkville and Kingston, learned that the hard way.

The 41 Action News Investigators met him at his house in Parkville, where he has been spending time on the couch due to a shattered leg.

"I just had surgery, so I may not have been thinking quite clearly," Finke said.

He was describing his state of mind when he received a call last week.

"A KCP&L number comes across my phone saying my electric bill was past due, and they were going to shut the power off on several of my properties," Finke said.

He was confused because he's an Ameren customer, but the caller said Evergy had recently merged with that company.

Finke had just switched banks, so he figured some bills slipped through the cracks.

"Figured, 'Well, I better get this paid or I'm going to have broken water lines and everything else if I don't,'" he said.

The man on the phone said Bitcoin was the most efficient way to pay the bills, and he sent Finke to a machine inside a gas station on Route 45 in Parkville.

After talking to a neighbor and calling Ameren, he realized he was the victim of a scam.

"I was sick to my stomach," Finke said of the realization.

Utility scams are nothing new, but an Evergy spokesman said the company is seeing an increase. In December alone, more than 1,000 customers reported they were targeted by scammers.

The Federal Trade Commission warned in November that scams telling consumers to pay with Bitcoin were on the rise.

Another major tactic the crooks use is fake caller ID, which allows them to spoof numbers to make it seem as though a call is coming from a legitimate business.

The first number the scammer used to call Finke leads directly to Evergy. The 41 Action News Investigators tried another number they used, and it was busy every time.

The scammers had hoped to cash in even more on Finke.

"I was really amazed when they called the next day and tried to get more money," he said.

He didn't fall for it a second time and isn't holding out hope he'll get his money back.

"I don't know if there's a way of stopping it, but all you can do is let people know what's going on," Finke said.

He said he reported the scam to both Evergy and the Platte County Sheriff's Office.

Utilities United Against Scams warns about several other common traps to watch out for: