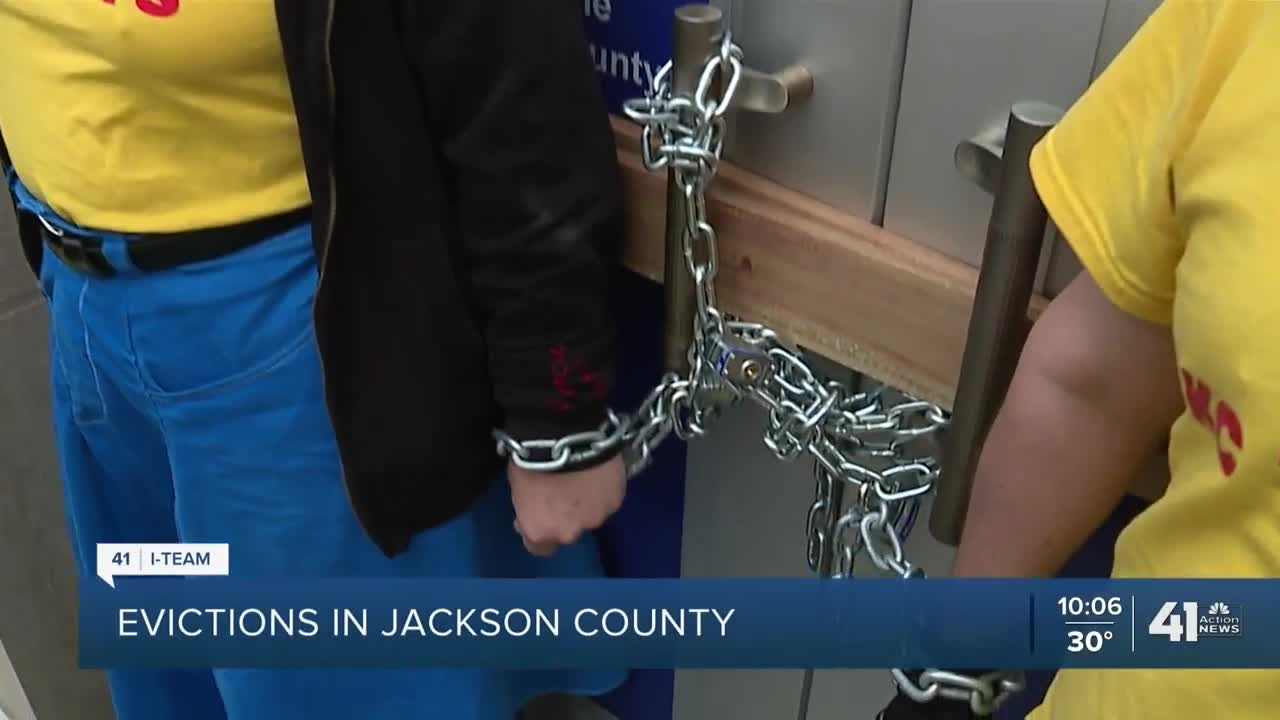 Jackson County court records show evictions are still taking place despite an order from the Centers for Disease Control and Prevention (CDC) aimed at protecting people from losing their homes during the pandemic. 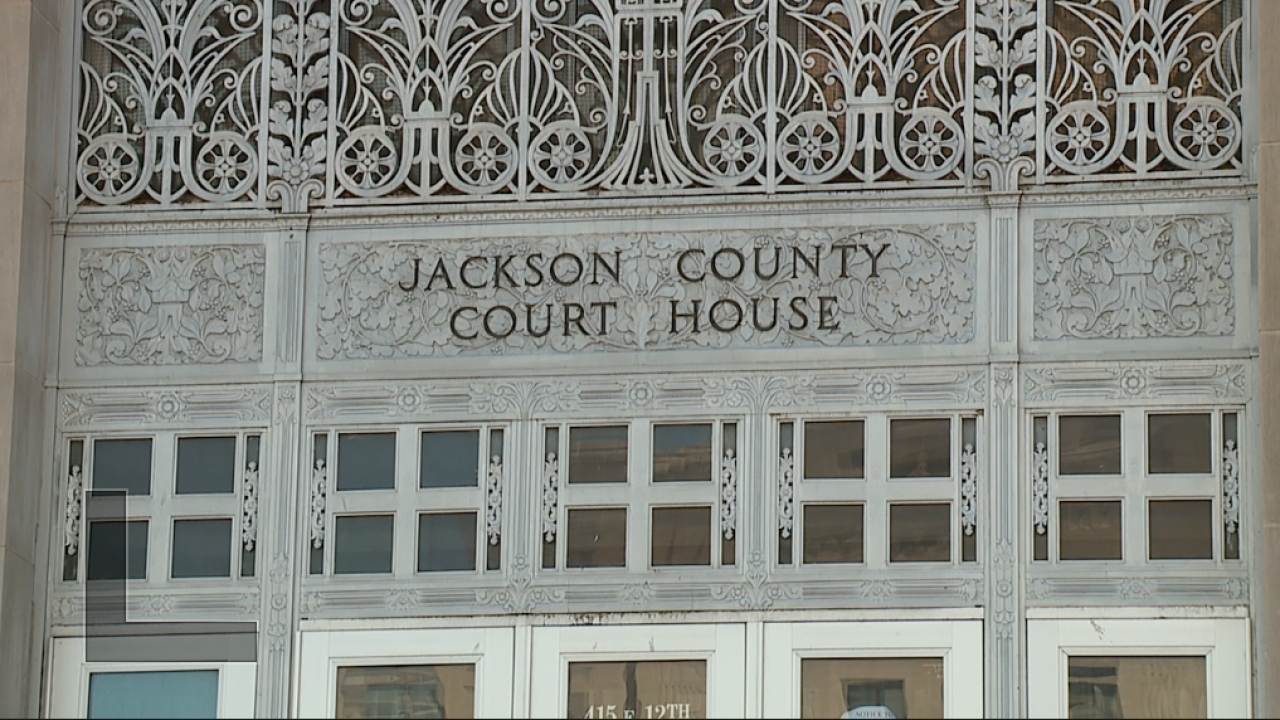 KANSAS CITY, Mo. — Jackson County court records show evictions are still taking place despite an order from the Centers for Disease Control and Prevention (CDC) aimed at protecting people from losing their homes during the pandemic.

In September, Jackson County approved 127 evictions. However, only 27 evictions were executed, according to county data obtained by the 41 Action News Investigative Team through a records request.

Compared to this time in 2019, evictions are significantly lower. Data shows there were 213 evictions in September 2019.

Still, Ashley Johnson, a member of KC Tenants, said no one should be evicted from their home during a pandemic.

"It's an act of violence, point blank and period," Johnson said.

In September, the CDC put an order in place that prevents property owners from evicting tenants who've been impacted by COVID-19. The order is in place until 2021.

The data provided by the county doesn't indicate if the 27 people evicted from their homes in September were impacted by the virus.

The same month, the American Civil Liberties Union filed a lawsuit against a Jackson County Circuit Court judge and the court administrator accusing the court of violating the CDC's order.

In the summer, court records show Johnson's landlord filed an unlawful detainer against her. It's a measure often used by property owners to remove a tenant from their home when they don't pay rent or violate the terms of their lease. However, Johnson said she was current on her payments and didn't do anything to violate the terms of her lease.

Court records show a judge sided with Johnson and dismissed her landlord's claims.

However, the damage was already done. Johnson said she returned home to find her belongings on the lawn.

Johnson recently left an abusive relationship. The home she was staying in was part of a business that provided shelter to women who fled domestic violence.

In October, KC Tenants chained themselves to the doors of the courthouse in protest of evictions.

While the number of evictions are significantly lower than this time last year, Johnson said no one should be evicted, even if they fail to pay rent during a pandemic.

"That second mortgage, that second house, that's what you choose to do as a business owner that's an investment," Johnson said. "The person that's living in your house, that's their home."

"The same economy that cost tenants their jobs, cost property owners their jobs," Johnson-Cosby said. "The government stopped the economy and a lot of people have lost their jobs because of it."

Johnson-Cosby said the financial burden shouldn't be placed on property owners. She said there are programs in place that provide renters assistance to tenants, which would stop evictions.

"The government broke it, they need to fix it, " Johnson-Cosby said. "Instead, the burden is on us to house people that are not our families. We are responsible for not only our families but to provide shelter to others at our costs and that's not fair."

A Jackson County spokesperson would not comment on the lawsuit filed against the judge and administrator.

A hearing on the case is scheduled for Monday, October 26.