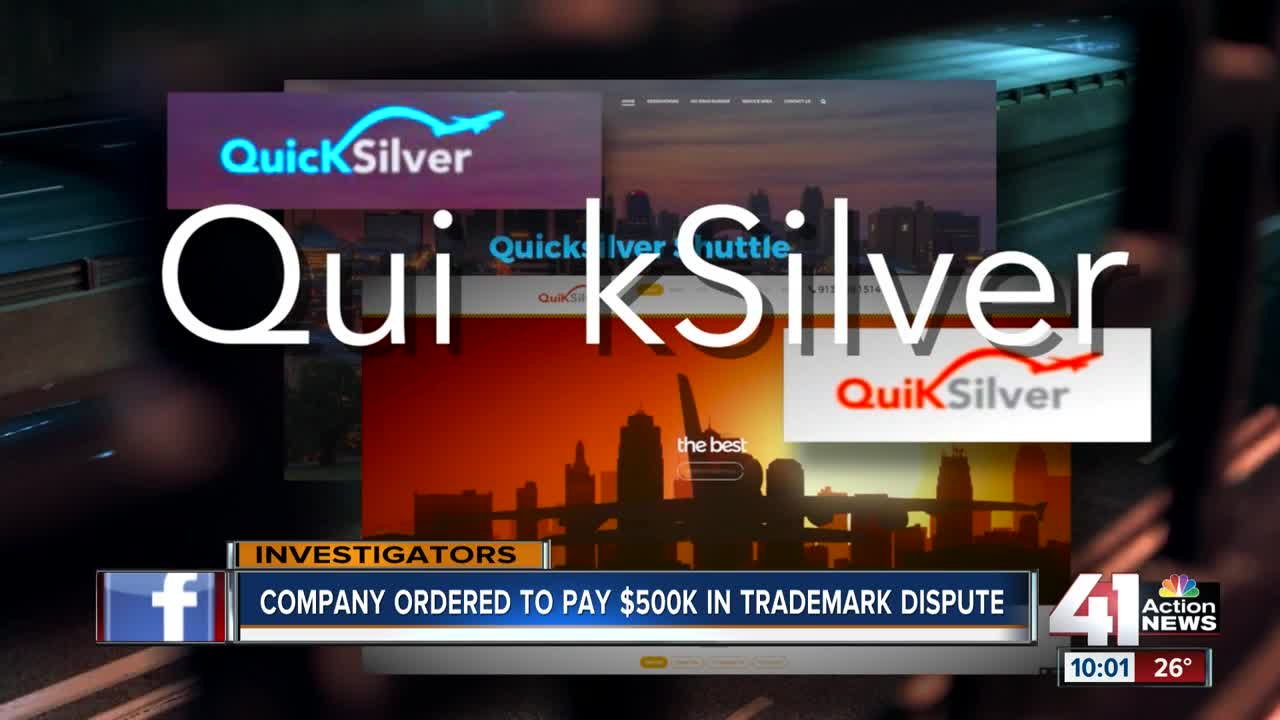 A trademark dispute has resulted in a more than $500,000 judgment against the operators of a Kansas City area shuttle service. 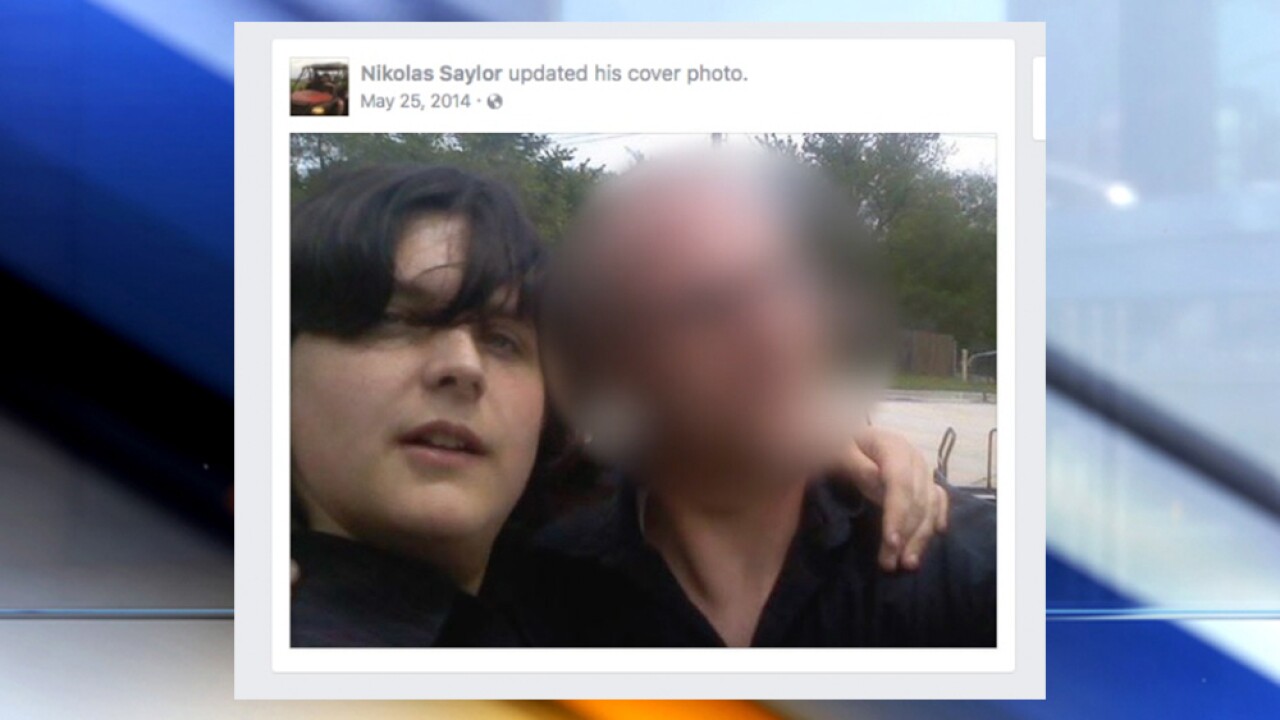 KANSAS CITY, Mo. — A trademark dispute has resulted in a more than $500,000 judgment against the operators of a Kansas City area shuttle service.

Pakistani immigrant Khalid Malik spent 18 years working his way from a driver to the owner of Quicksilver Shuttle.

However, Nikolas Saylor used the name "Quiksilver" for his business — missing only the "c" from Quicksilver — which had multiple complaints against it of overcharging customers for one ride or even a canceled ride.

A federal judge in September entered a default judgment against Saylor and his mother, Dina, when the Saylors failed to show up in court.

Under terms of that judgment, the judge ordered the Saylors to pay nearly $507,000 in damages and said the Saylors can’t use Quicksilver, Quiksilver or any other similar names for their business ever again.

Page 1 of Federal judgment against the Saylors

“We lost 80% business when they were using our name," Malik said. "Within a matter of months, almost six months, they destroyed everything I worked 18 years for."

Malik said he has lost roughly $1 million in business over the last few years, fighting the Saylors over the name.

Despite the federal judgment in his favor, he’s skeptical he will collect any of the money.

"It’s just a paper to me right now because they don’t have the money to collect and we don’t know where they are,” Malik said.

The 41 Action News Investigators went looking for the Saylors in Jackson County Court last week. However, they did not show up to court for an eviction hearing against them.

As a result, the judge issued a default judgment against Nik and his brother, Austen Saylor, booting them out of an apartment complex in Kansas City’s Westport neighborhood.

The 41 Action News Investigators also went to that apartment complex looking for the Saylor brothers.

But no one answered the door to the apartment where they have been evicted.

“The Better Business Bureau has known this group of people since before they were doing anything involving transportation services,” said Aaron Reese, a spokesman for the BBB of Greater Kansas City.

As the 41 Action News Investigators first reported in 2017, Austen, Nik and Dina Saylor have had multiple problematic shuttle and other businesses in the past.

Now, there are two new and unresolved BBB complaints against the Saylors for a ride service called Blaxxi.

The company hasn’t responded to those complaints, so the BBB’s current rating for Blaxxi is a "D-plus." If there is no response to the complaints from the company, that rating will drop to an "F."

On the TripAdvisor website, there are multiple comments about Blaxxi, all of them negative. One comment reads, “Please do not use this business! They do not pay their drivers, horrible customer service! It’s a rip off!!!! SCAM!”

Chris Nuelle, a spokesman for the Missouri Attorney General's Office, said Thursday that the office has received two complaints regarding Blaxxi, and one is in mediation.

The BBB’s last known business address for the Saylors is 204 Westport Road in Kansas City. But when the 41 Action News investigators went there to look for the Saylors, a clothing shop was found at the location instead.

Roman Khachaturyan, the shop owner, said that while he's only been at the location for a few months, other people have come looking for the Saylors in the short time he’s been there.

“I’ve had three people come in and ask about it," he said. "No idea what they’re doing."

Another local business operator said the Saylors moved out of a second-floor office at that location more than a year ago.

That person said a process server waited two days to try to serve the Saylors with court papers but was unsuccessful.

The only time the 41 Action News Investigators have been able to speak with one of the Saylors in person was at a now-closed office in Kansas City, Kansas, in 2017.

Saylor said at the time that all of those issues were resolved. But when pressed, he said, “Well, it’s in resolution, is that better?”

Malik said he is frustrated with what has been done to stop the Saylors to this point.

“And they still keep doing it and nobody is doing anything to stop them,” Malik said.

Last year, Missouri’s attorney general and the Saylors entered into an agreement. Under terms of the deal, the Saylors had to reimburse their overcharged customers roughly $26,000. But the deal didn’t prevent the Saylors from continuing to do business in Missouri.

Nuelle said Thursday that the attorney general's financial services department "is doing everything they can to collect the money owed" to those customers.

"As always, we urge consumers who have been defrauded to contact our office," Nuelle said in an email.

The Johnson County, Kansas, District Attorney’s Office also has been conducting an ongoing criminal investigation against the Saylors for roughly two years. However, to date, no charges have been filed.

If you need to make a consumer complaint against a business in Missouri, visit the attorney general's website.