Kansas contractor under investigation leaves behind another upset customer 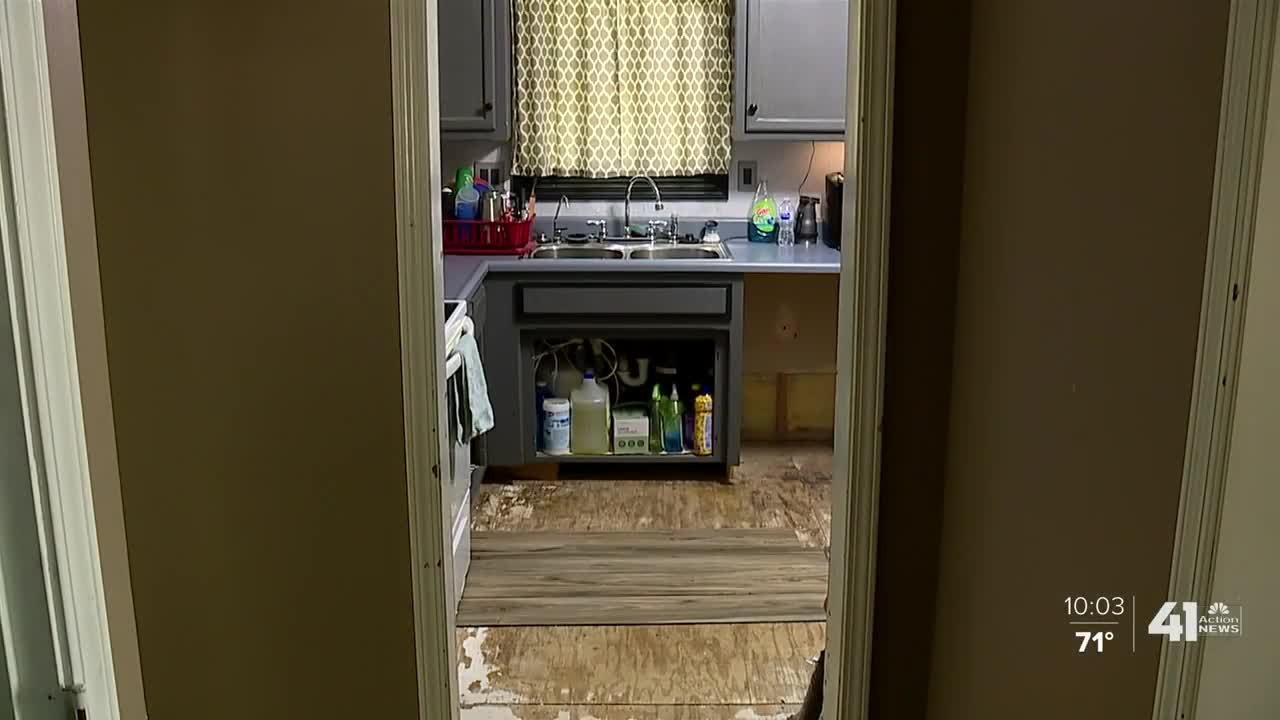 Another homeowner has allegations about Superior Restoration, a company already being investigated by the Johnson County District Attorney's Office. 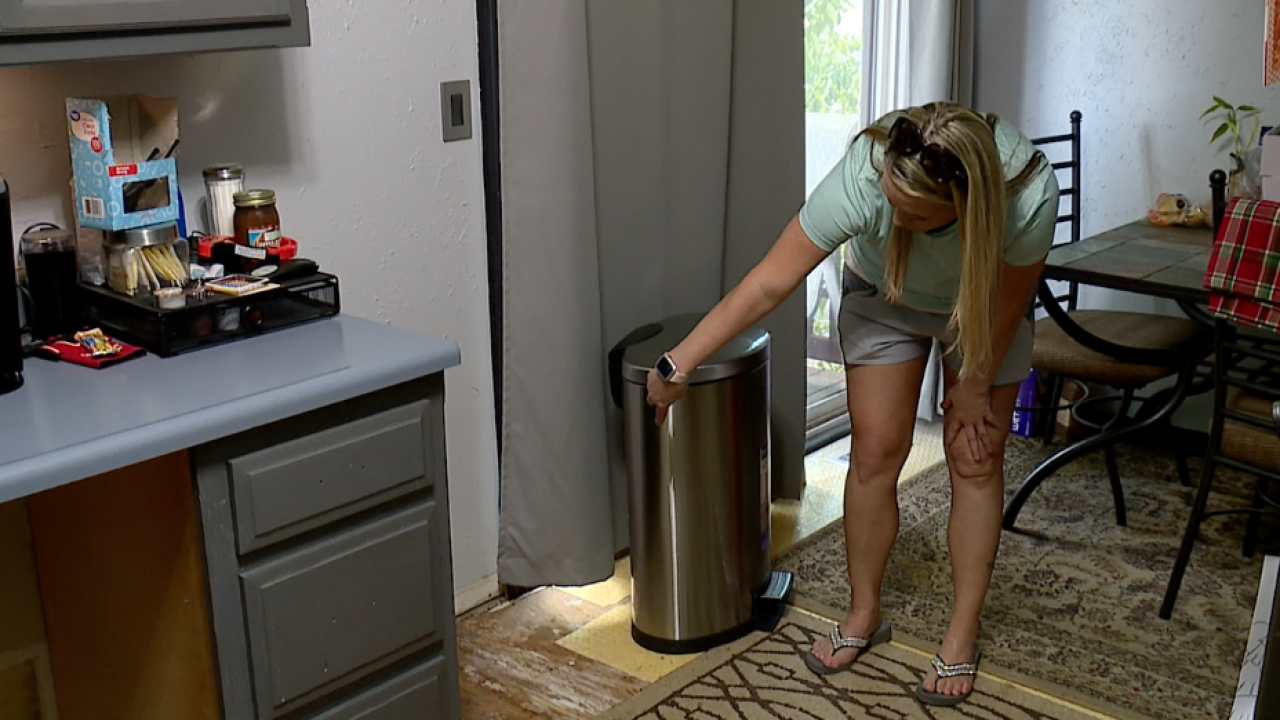 KANSAS CITY, Mo. — New allegations have emerged about a Kansas contractor and his company, both of which were already on the 41 Action News I-Team's radar.

Superior Restoration, owned by Cory Poulsen, was hired last year to repair seven Overland Park townhomes damaged by a fire. The I-Team reported in May that the work still wasn't done more than one year after the blaze. On top of that, homeowners struggled to get in touch with Poulsen.

"It was heartbreaking, just because I was hoping that there wasn't anybody out there that they were doing this to," Saling said.

Saling's saga began in July 2019, when her dishwasher leaked due to a manufacturing defect. Neither she nor her fiance was home at the time, so the damage was extensive.

The water first covered the kitchen floor and spread from there.

"It seeped down into the basement, which is our rec room," Saling said.

It also damaged the downstairs bathroom.

Soon after, the couple started looking for someone to make repairs.

After a bad experience with the first company they hired, Saling and her fiance went back to the drawing board, reading reviews on different websites.

They liked what they read about Superior Restoration and signed a contract in October 2019 that required them to put down half of the money upfront.

Poulsen visited Saling's home in December and profusely apologized for the delays. He promised the work would be finished.

Then, he stopped responding to Saling's calls and more than 20 text messages.

Her kitchen remains in disarray. The furniture removed from the house sits on her driveway inside a storage pod that Superior Restoration ordered.

"I actually found out a couple weeks ago that they paid one month, and they haven't paid since," Saling said, "And the company is wanting to come get their pod, but our stuff is in there."

Saling said her insurance company does not want to cut another check, so she and her fiance will have to pay out-of-pocket to finish the job.

When asked by Consumer I-Team reporter Cat Reid if the Salings have the funds to pay up front, Saling said, "Absolutely not. Especially due to COVID-19, I lost my job."

It's just the latest setback in a restoration nightmare she wishes would end.

Poulsen already is facing a lawsuit from two of the Greenbrier townhome owners. He also was evicted from his Overland Park office and owes the landlord more than $35,000, according to court documents.