KCMO claiming potholes repaired when they're not 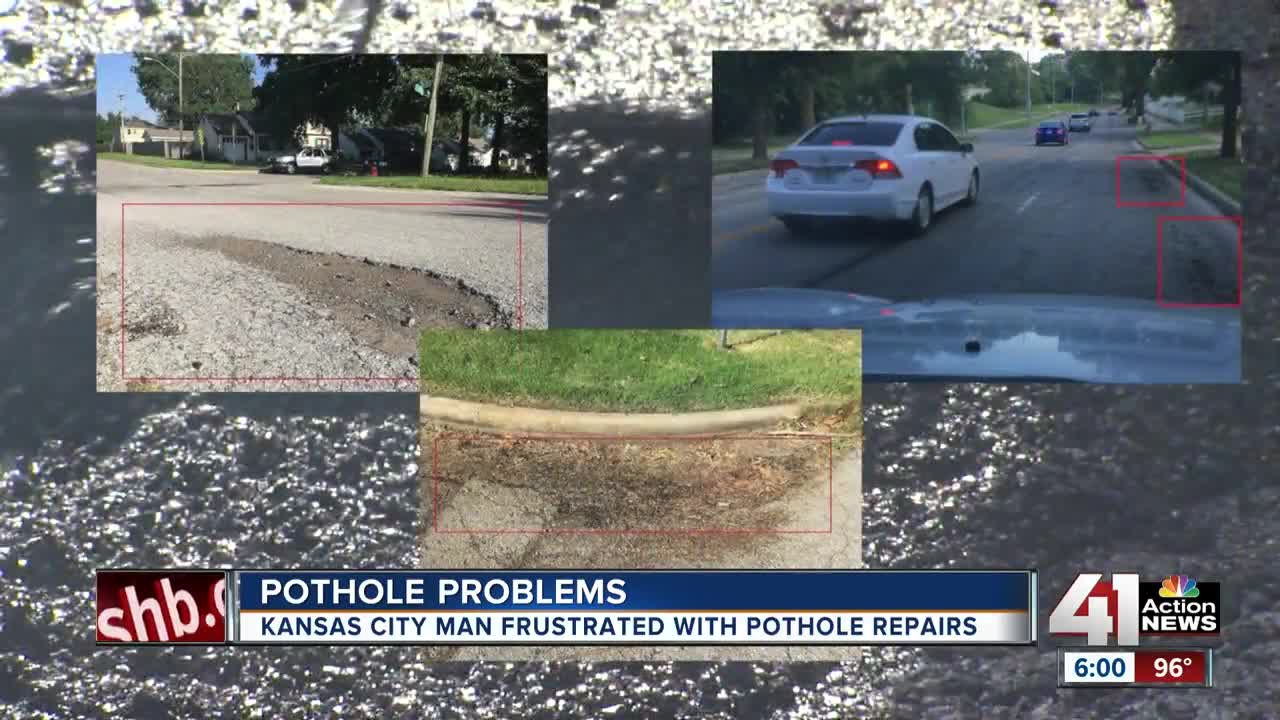 A Kansas City man claims the city is marking pothole complaint cases complete when the repairs haven't been done. 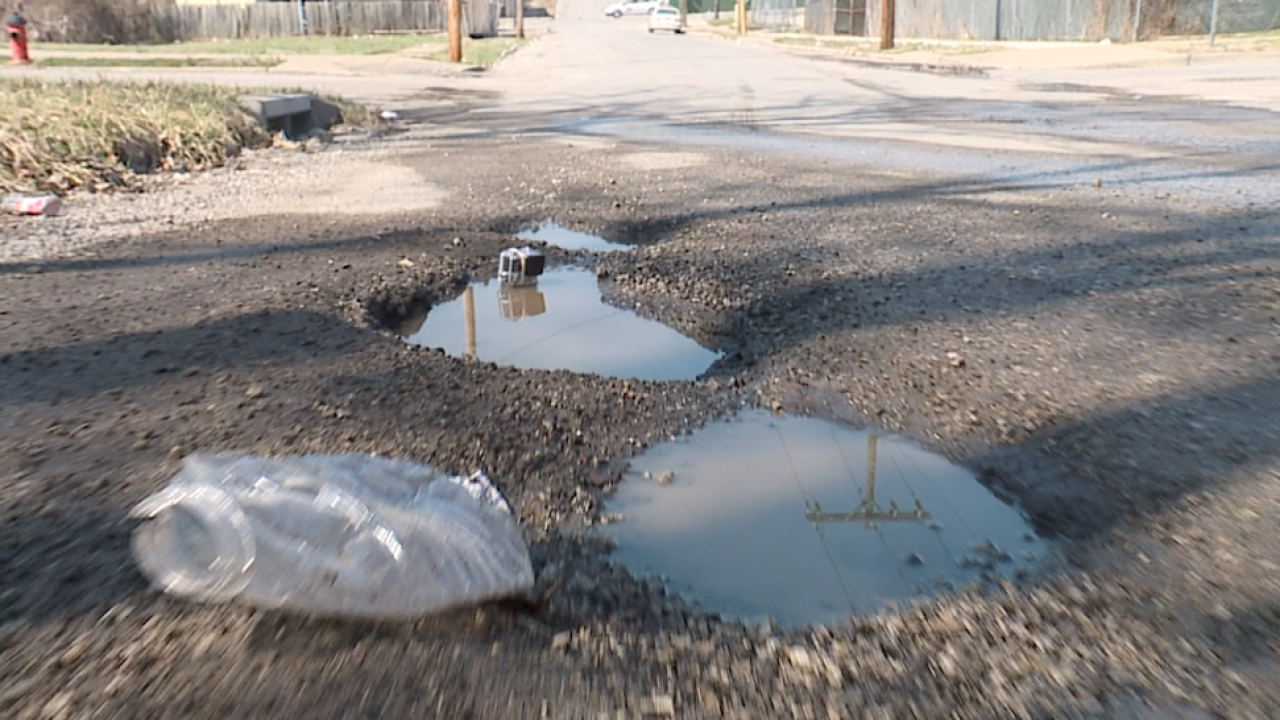 KANSAS CITY, Mo. — A Kansas City man claims the city is marking pothole complaint cases complete when the repairs haven't been made.

Frank Sereno has been on a crusade to get the city's potholes repaired for months.

He saw the city had noted one large pothole near where he lives had been repaired.

But Thursday night, Sereno sent an email to multiple city leaders showing that one and several other ones the city had claimed to have fixed had not been repaired.

Then on Friday afternoon, after months of complaining, the large pothole at 82nd and Cherry was filled, but not completely.

"It's already a pothole because they don't fix it properly and it will be three, four, five months and then they can't do it because it's snowing," Sereno said.

In that Thursday night email, Sereno cited seven other potholes the city claimed to have repaired, but remained unfixed.

"I think it starts with our city leaders. They actually have to get involved," Sereno said.

Friday afternoon, a city spokeswoman replied by email to Sereno and to the 41 Action News Investigators.

She says some of the potholes Sereno complained about have been paved or repaved.

In one instance she said a smaller pothole developed after the initial patch.

She says it happened because as the pavement oxidizes, the patch "continues to fail."

"I understand there are much bigger and much more dangerous potholes," Sereno said. "My concern was don't tell me it's repaired and it's not."

The city spokeswoman says there's been 15,200 pothole complaints in Kansas City since January.

She says at this point, the city has handled 11,700 of those complaints.