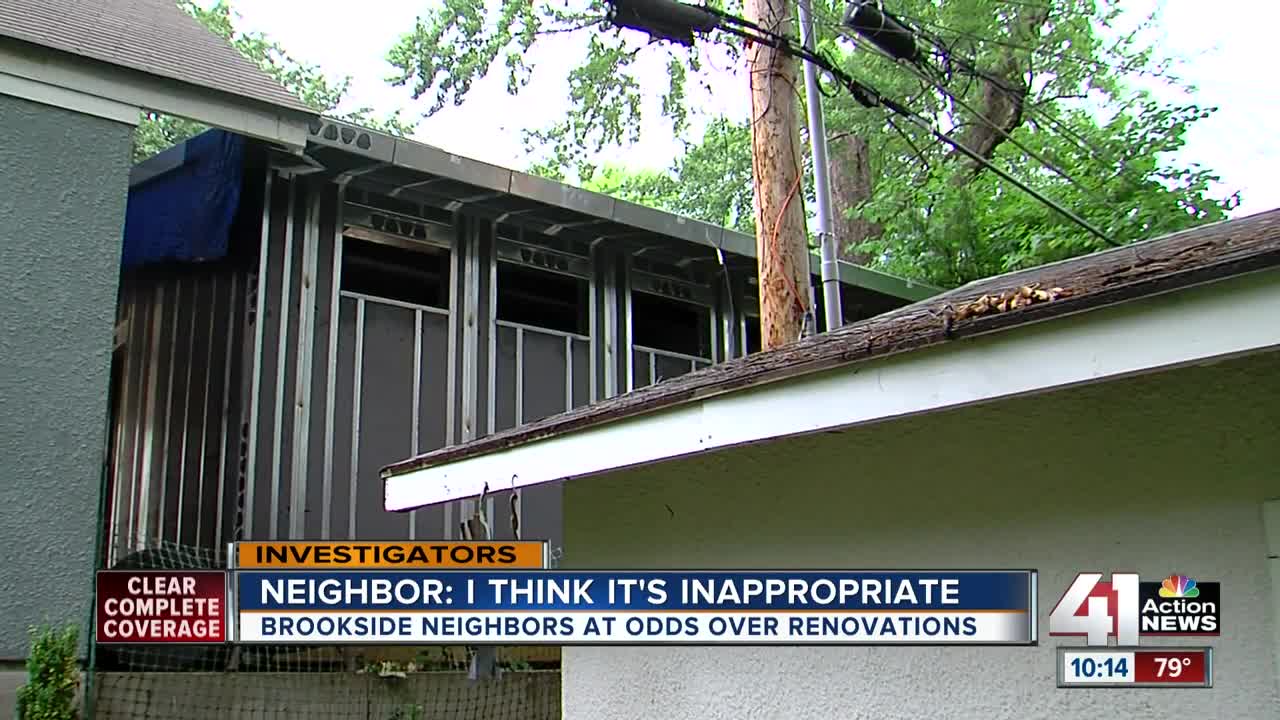 Imagine having not one, but two buildings towering over your backyard. It's happening to a Kansas City, Missouri, man fighting an unsuccessful battle with city permitting. 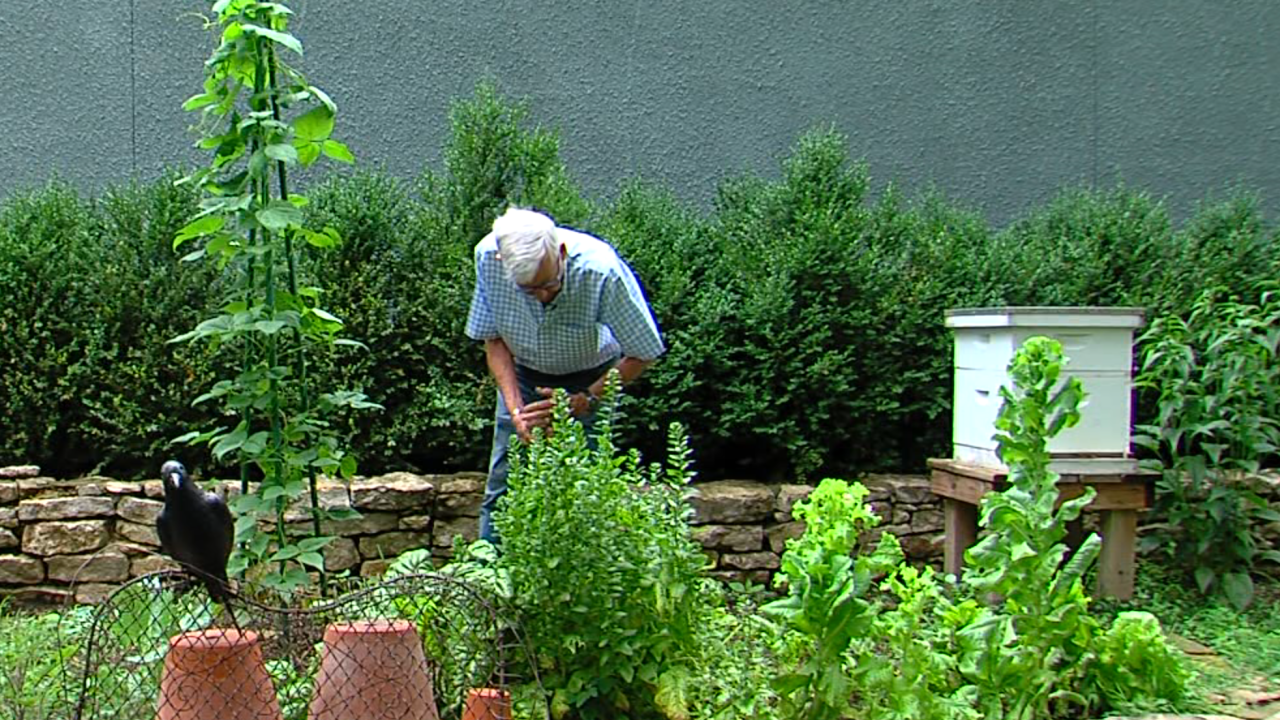 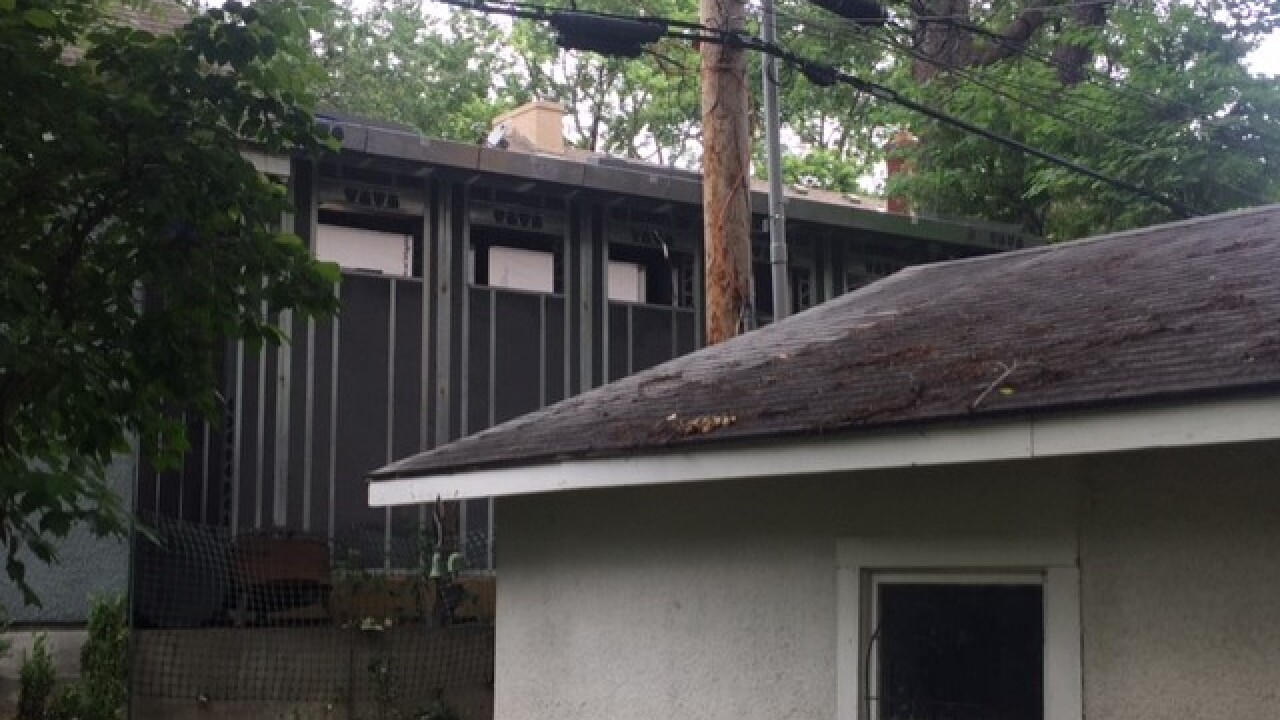 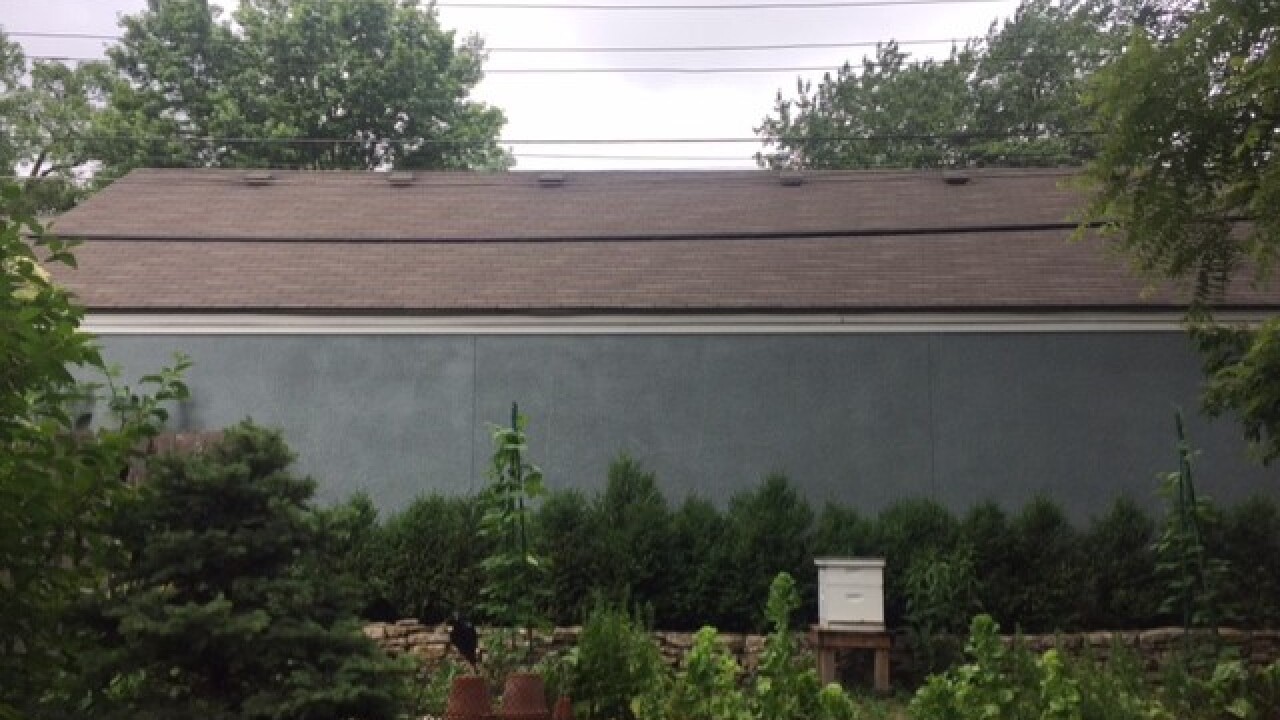 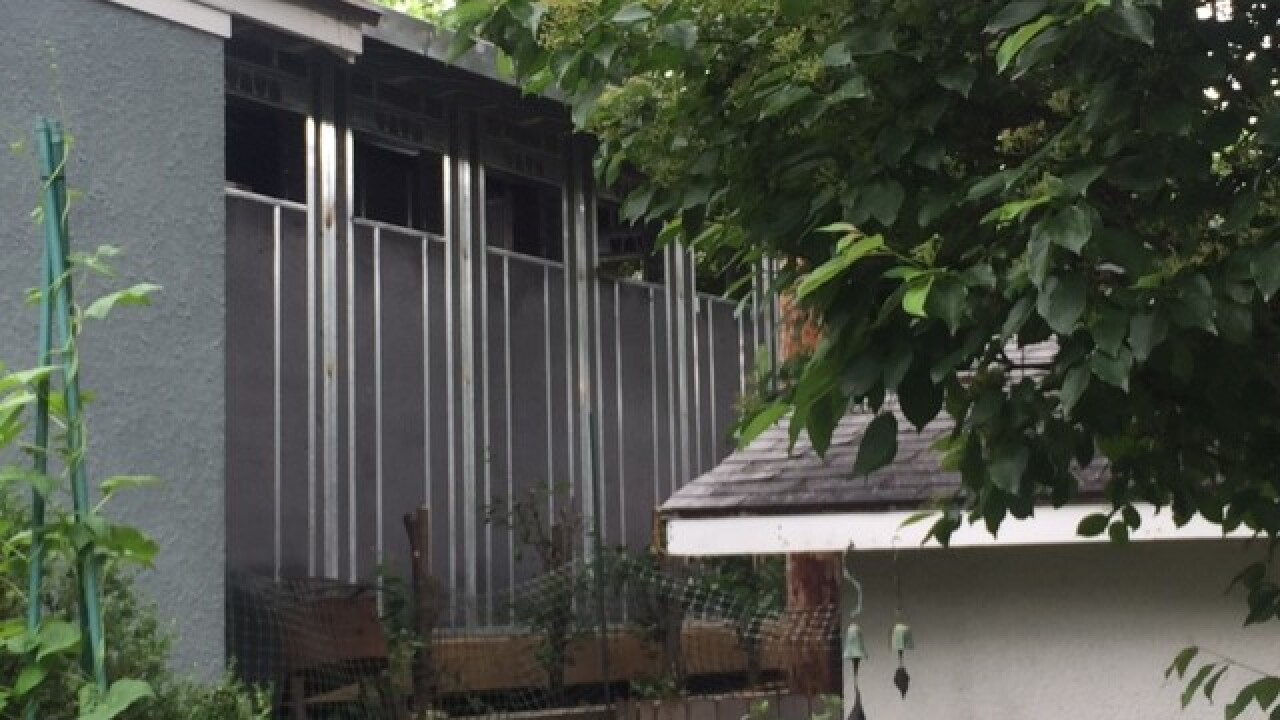 KANSAS CITY, Mo. — Imagine having not one, but two buildings towering over your backyard.

It's happening to one Kansas City, Missouri, man, who so far, is fighting an unsuccessful battle with city permitting.

John Still likes to work in his backyard at his home in Kansas City's Brookside Gardens neighborhood.

During a recent interview with the 41 Action News Investigators, Still proudly showed off the okra and mustard greens plants in his backyard garden.

Still has lived at his Oak Street home for 47 years.

He now keeps honeybees as part of his backyard garden.

But a real buzzkill for Still is the new building currently under construction in his neighbor's backyard.

The new structure is right behind Still's backyard and his garage.

"I think it's inappropriate because the number one thing is it's not at all in character with the residential development in this Brookside Park," he said.

Nearly a decade ago, Still's former neighbor applied for and received a variance to build a garage right behind Still's home.

Property owners have to apply for a variance if a structure is being built beyond what's ordinarily allowed.

As part of the variance application, a public meeting is held for property owners within 500 feet of the structure to have input before city permitting makes a final decision.

Still said he knew a garage was being built.

But it turned out to be a four car garage, far larger than he expected.

He didn't go to the public meeting for that structure in 2010 because he said he trusted his former neighbor, who no longer lives there.

Still admits that trust turned out to be a mistake.

Now, a second building he says the neighbor wants to use as a personal photography studio is going up right next to the garage.

City records obtained by the 41 Action News Investigators show a permit was issued for the new structure and the first inspection of the plan and building frame, called a rough-in, was also approved.

In a letter Still wrote to city planning officials last week, he questioned that approval process.

"Ultimately, I'd love to have it taken away, but I probably think it's asking too much," Still said.

His neighbor didn't want to speak on camera to the 41 Action News Investigators.

But the neighbor called the situation a non-story because the city issued the necessary permits.

Specifically, he noted the new building is supposed to be attached to the garage by an outdoor hallway or breezeway.

For that reason, city inspectors consider the new building an "accessory structure" to the garage.

It means the structure can be built without a variance meeting and potential input from neighbors.

In his letter to city inspectors, Still notes city code says an accessory building can be no closer than 10 feet from the primary structure on the same lot.

The buildings appear to be much closer together than 10 feet.

He also notes city code says accessory buildings can't be taller than ten feet, except for detached garages, which can be up to 16 feet tall.

Inspectors say the two buildings come under that threshold at 35.5 percent.

"We have a swamp back here when we have the torrential rains that we've had," he said.

Still believes part of the problem is there are no gutters on the back of the neighbor's garage and he thinks the new building will only add to the problem.

Both roofs slope towards Still's backyard.

However, there may be a pending resolution to that issue.

After the 41 Action News Investigators met with Still and spoke to his neighbor, the two men met in Still's backyard.

According to Still, the neighbor acknowledged the issue and agreed to put gutters on both structures as well as possibly planting a tree and getting rain barrels to collect gutter water.

City inspectors won't give final approval for the new building until they see it after it's finished.

Any issues could prevent that approval.

The city maintains a website where residents can find out about building permits.