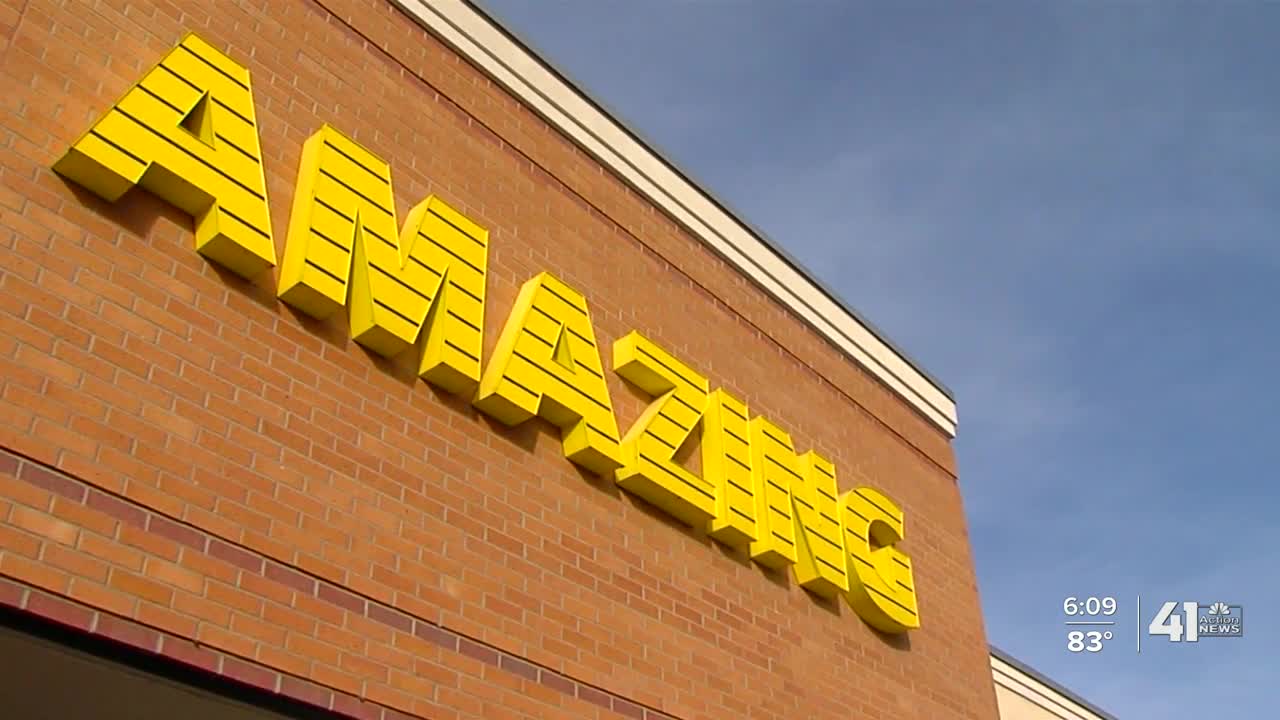 A housing contractor the 41 Action News I-Team first investigated in 2018 is now facing a new lawsuit from the state of Missouri. 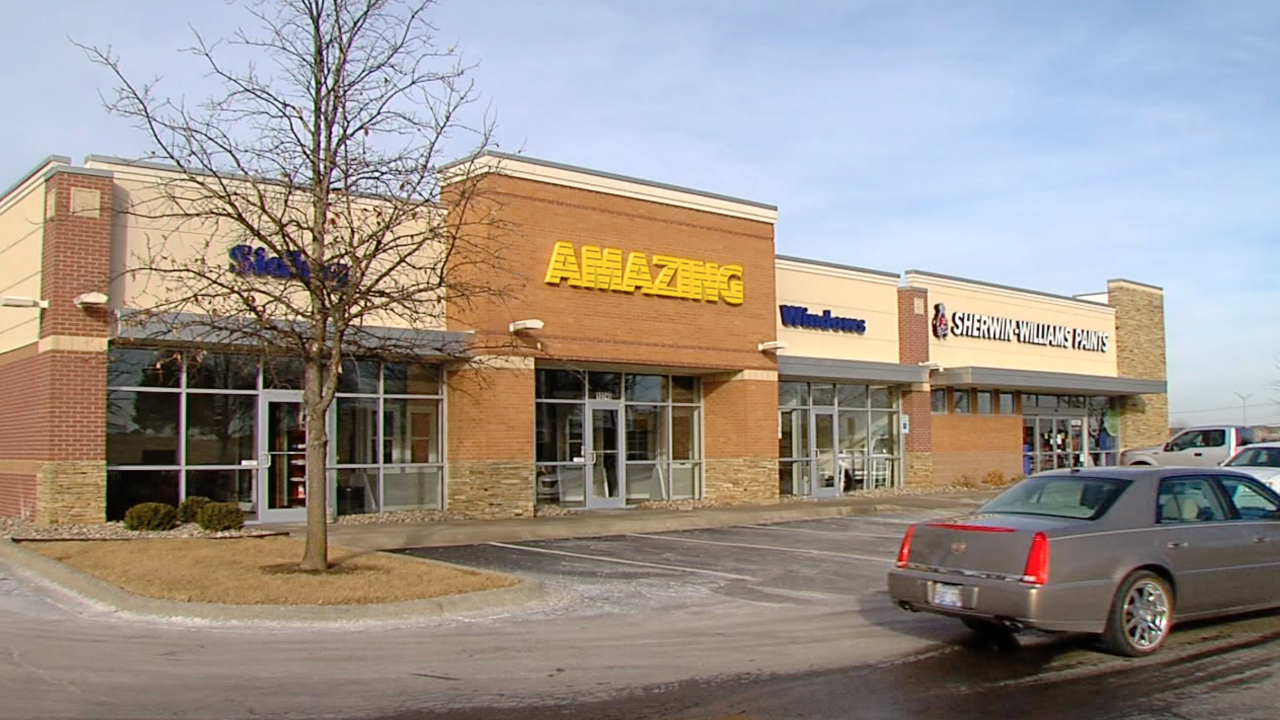 KANSAS CITY, Mo. — A housing contractor the 41 Action News Investigative Team first reported on in 2018 is now facing a new lawsuit from the state of Missouri.

In the suit filed by Missouri Attorney General Eric Schmitt, Corey Wilcox is accused of taking money for various home repair projects, not doing the work and not providing a full refund to customers.

In the four-count complaint filed Monday in Jackson County Court, it states Jenni Fox hired Wilcox to install replacement windows for her home on March 23, 2017, for a total of $17,500.

"When it gets to this point and all the attempts to sort of resolve these matters amicably don't work, we're ready, willing and able to bring legal action which is exactly what we did here," Schmitt said. "This is a pretty egregious example of contractor fraud which is why we brought the suit."

Fulton decided to finance the project’s total cost of $43,600.

Fulton and Wilcox entered an agreement to use a specific financier, but court records claim Wilcox charged the project costs to a different lender that assessed a higher interest rate to Fulton.

Wilcox promised to cover the additional interest payments of $3,391 to Fulton, but the complaint claims he never did.

According to the lawsuit petition, Thomas and Sheree Southeran hired Wilcox to install new siding, fascia, and two windows on Jan. 7, 2018.

When the work never started, the Southerans drove to Wilcox’s business and found it closed.

To date, the suit states their down payment hasn’t been returned.

"Sadly, contractor fraud is a lot more common than we'd like it to be. We’re talking about tens of thousands of dollars that were paid to this contractor and he just simply hasn’t returned the money and hasn’t done the work,” Schmitt said.

When 41 Action News received complaints about Wilcox and his business in 2018, the I-Team went looking for him.

The I-Team caught up with his wife Katie at another shop.

“I’m not discussing any information, please excuse yourself,” Katie Wilcox said in February 2018.

When the I-Team asked Katie Wilcox if she and her husband were still in business, she said “I’m not answering any further questions.”

About six months after that confrontation and following an investigation of other consumer complaints, Wilcox was charged with multiple felony theft counts and writing a bad check in Johnson County, Kansas.

But two other lawsuits against Wilcox were terminated because he was never served with the paperwork.

The Kansas Department of Revenue again sued Amazing Siding for $117.09 in overdue taxes, but the case was dismissed in December 2019.

But again, because Wilcox was never served with the lawsuit paperwork, the case was terminated.

According to the new lawsuit, Missouri’s attorney general had to track Wilcox to Santa Rosa Beach, Florida, to serve the papers against him.

"You can run, but you can't hide when you're defrauding Missourians when it comes to our office," Schmitt said.

In addition to getting the money returned to the Amazing Siding customers listed in the lawsuit, Schmitt is asking the court to issue a permanent injunction to prevent Wilcox or anyone acting on his behalf to ever own or operate a business in Missouri again.

"We want to make sure to put an end to the practices that have been employed by this contractor,” Schmitt said.

However, under Missouri law, anyone can open a business in the state using a registered agent, typically an attorney, to file the paperwork.

For that reason, the actual owner or owners’ names don’t have to appear in state records to get a business license.

Schmitt said it’s up to Missouri residents to keep his office informed of any problems.

"We want to make clear that our office stands shoulder to shoulder with Missouri residents who've been defrauded," he said.

Schmitt encouraged consumers who believe Wilcox scammed them to call his office’s Consumer Protection Hotline at (800)392-8222.

The I-Team reached out to Wilcox through text message.

Henderson said he hasn’t spoken to Wilcox in years and declined comment.