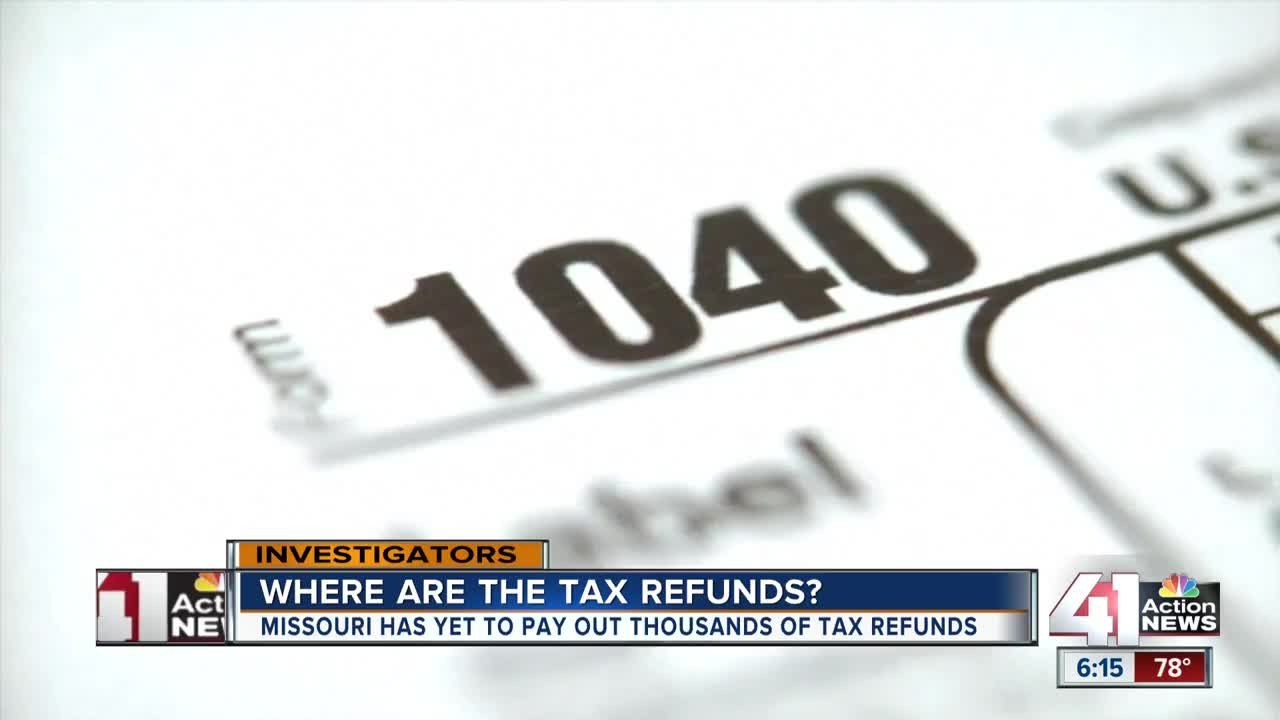 If you're still waiting for your Missouri income tax refund to come in the mail, you're not alone. The Missouri Department of Revenue confirms there are still roughly 20,000 refunds to issue and another 64,500 requiring manual review. 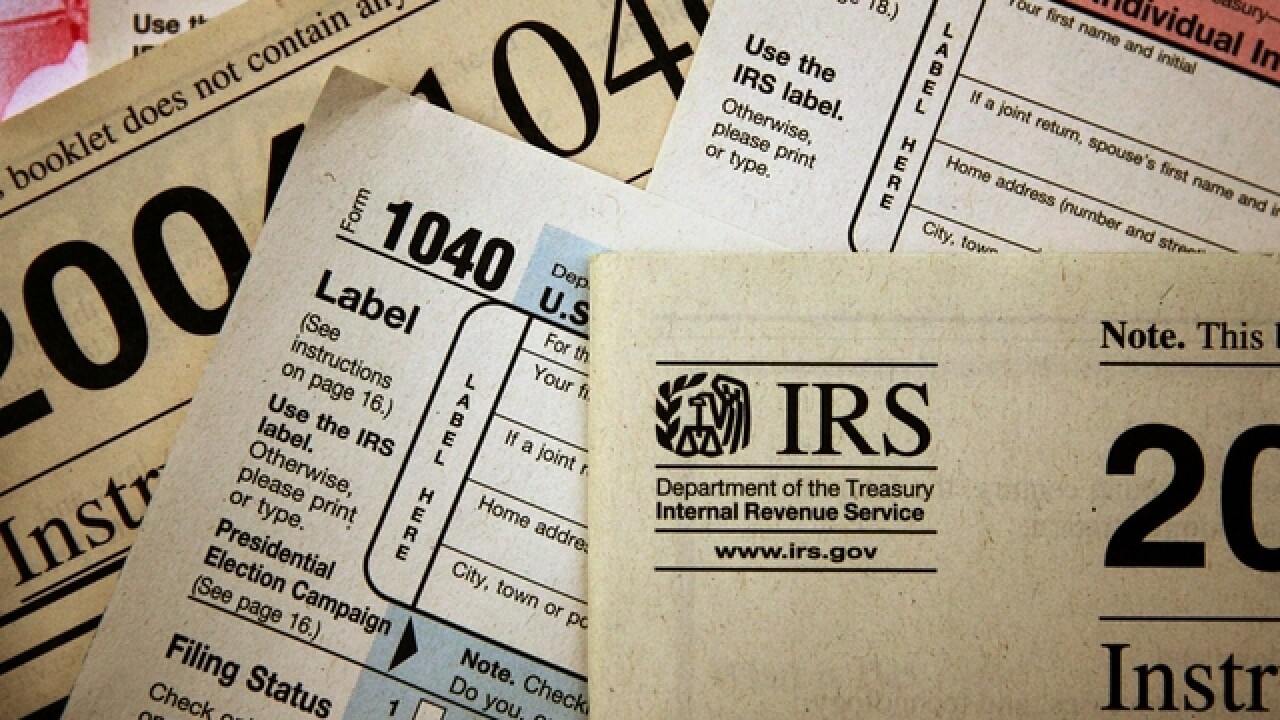 KANSAS CITY, Mo. — If you're still waiting for your Missouri income tax refund to come in the mail, you're not alone.

The Missouri Department of Revenue confirms there are still roughly 20,000 refunds to issue and another 64,500 requiring manual review.

By law, the state is supposed to issue those refund checks within 45 days after getting the returns from taxpayers. For example, if a taxpayer filed the return to the state on April 15, that 45-day window ended June 1.

"What we know is that the state is racking up hundreds of thousands of dollars in interest costs because refunds have been delayed," Missouri Auditor Nicole Galloway said.

Department of Revenue records released Thursday show $504,000 has been paid with taxpayer money for interest on late tax refunds since the beginning of the year.

"On Nov. 13, the department did go live with a new, integrated system, a once-in-a-generation upgrade to a decades-old system that was no longer efficient," Department of Revenue spokeswoman Anne Marie Moy said. "Any time you bring a new system online, you can expect some growing pains."

Moy said despite working through the new system, the department has sent out 92 percent of the refunds compared with the same time last year under the old system.

"Blaming the new system is an inadequate excuse, because the Department of Revenue knows that tax time comes the same time every year," Galloway said.

The auditor said she's received more than 800 calls from Missouri residents to her agency's whistleblower hotline, asking about their tax refunds.

Prompted by past complaints, Galloway conducted an audit on the department, which showed an increasing number of late refund checks until that trend was reversed last year.

Now, late refunds are on the rise again this year.

Galloway said the responsibility to issue refunds in a timely manner falls on Gov. Mike Parson's administration and the Department of Revenue.

"Every year, a certain percentage of returns are flagged by our system and need to be manually processed and that does take more time," Moy said. "A number of things can flag a return, including filer error and potential fraud alerts. These notifications are essential to helping us best protect our customer, Missouri taxpayers."

Galloway said she's helped some residents get their refunds expedited. She wants taxpayers who haven't received their refund yet to contact her office by calling the hotline at 800-347-8597 or going online at auditor.mo.gov/hotline.

There's also a new law that goes into effect July 1.

Its purpose is to push the Department of Revenue to get tax refunds out as quickly as possible by imposing the same kind of penalties, interest and fees on the department as taxpayers get when they pay taxes late.